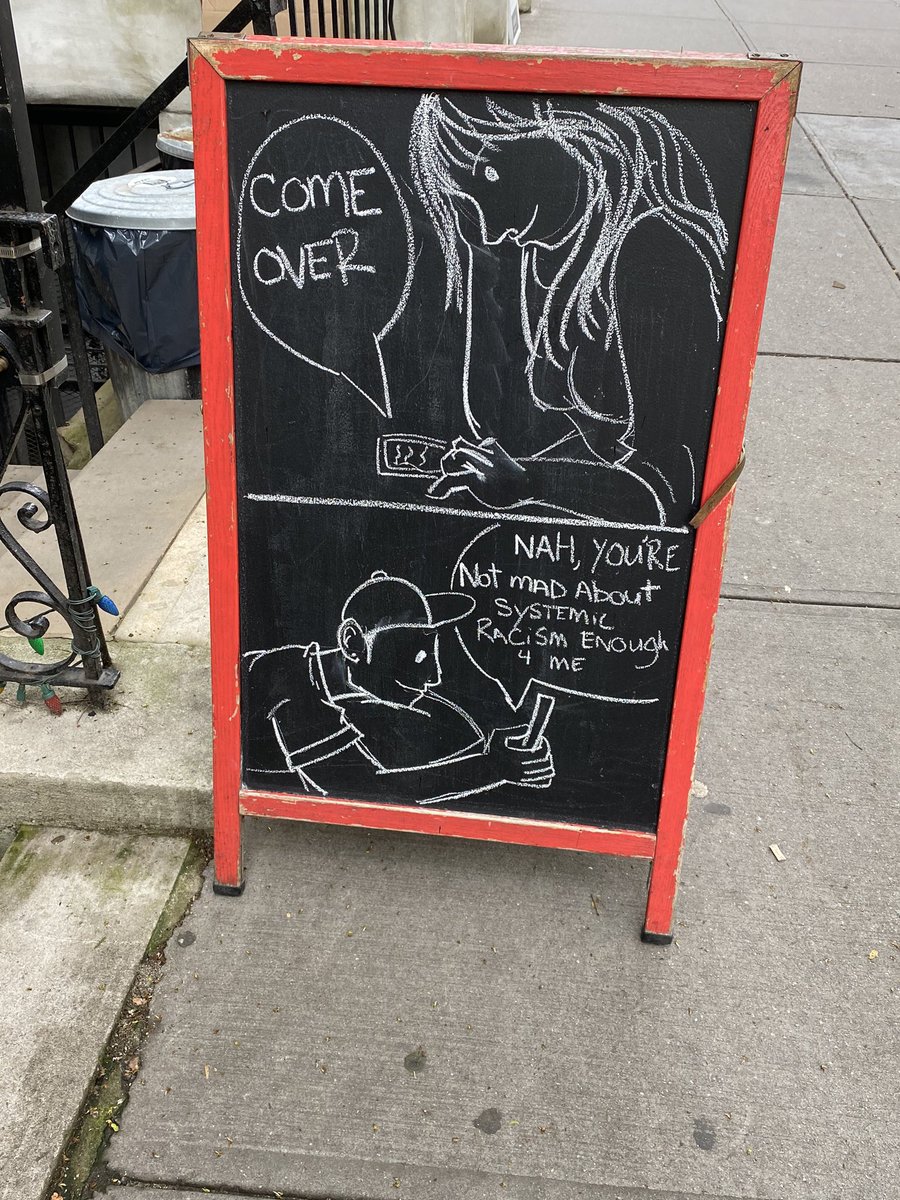 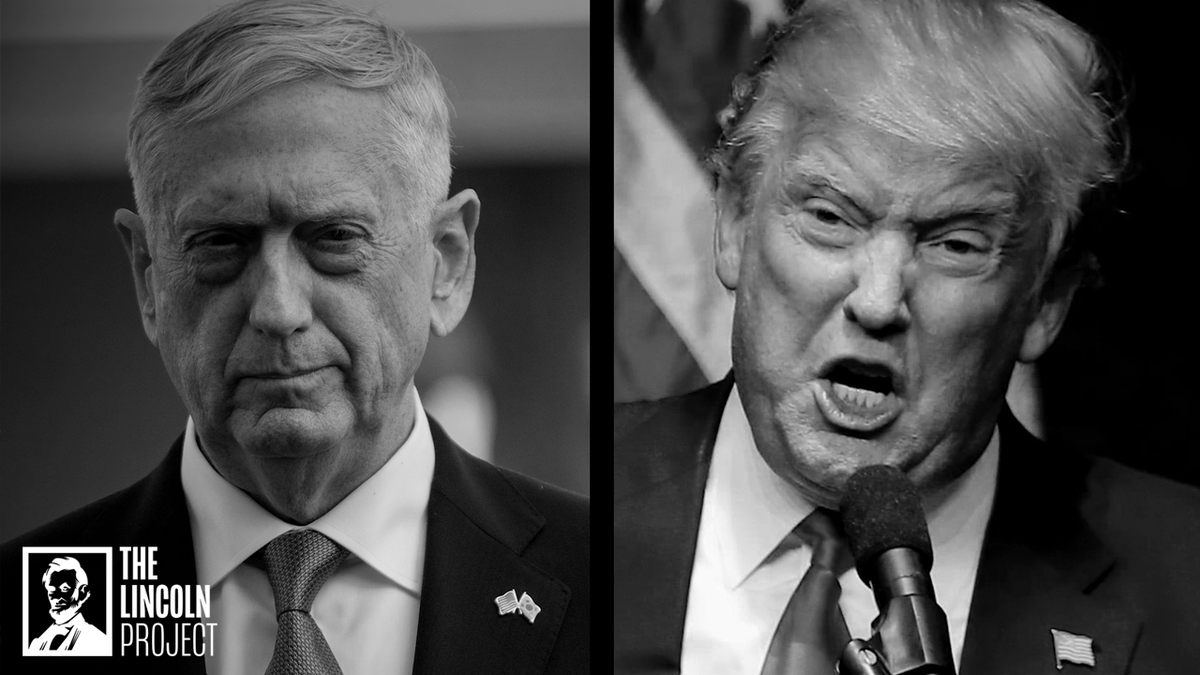 @realDonaldTrump
Riot gear or military control is not necessary because ANTIFA & other Wacko groups of Anarchists aren’t present to cause trouble. Incredible people. Thank you Maine! https://t.co/KGOcoQORMg
06 Jun, 11:53 AM UTC

Cristina Yang🧚🏼‍♂️
@jadorechrista
This is why Lancôme is the goat. I like Nars but the way it leaves me looking like a grease pan <<< 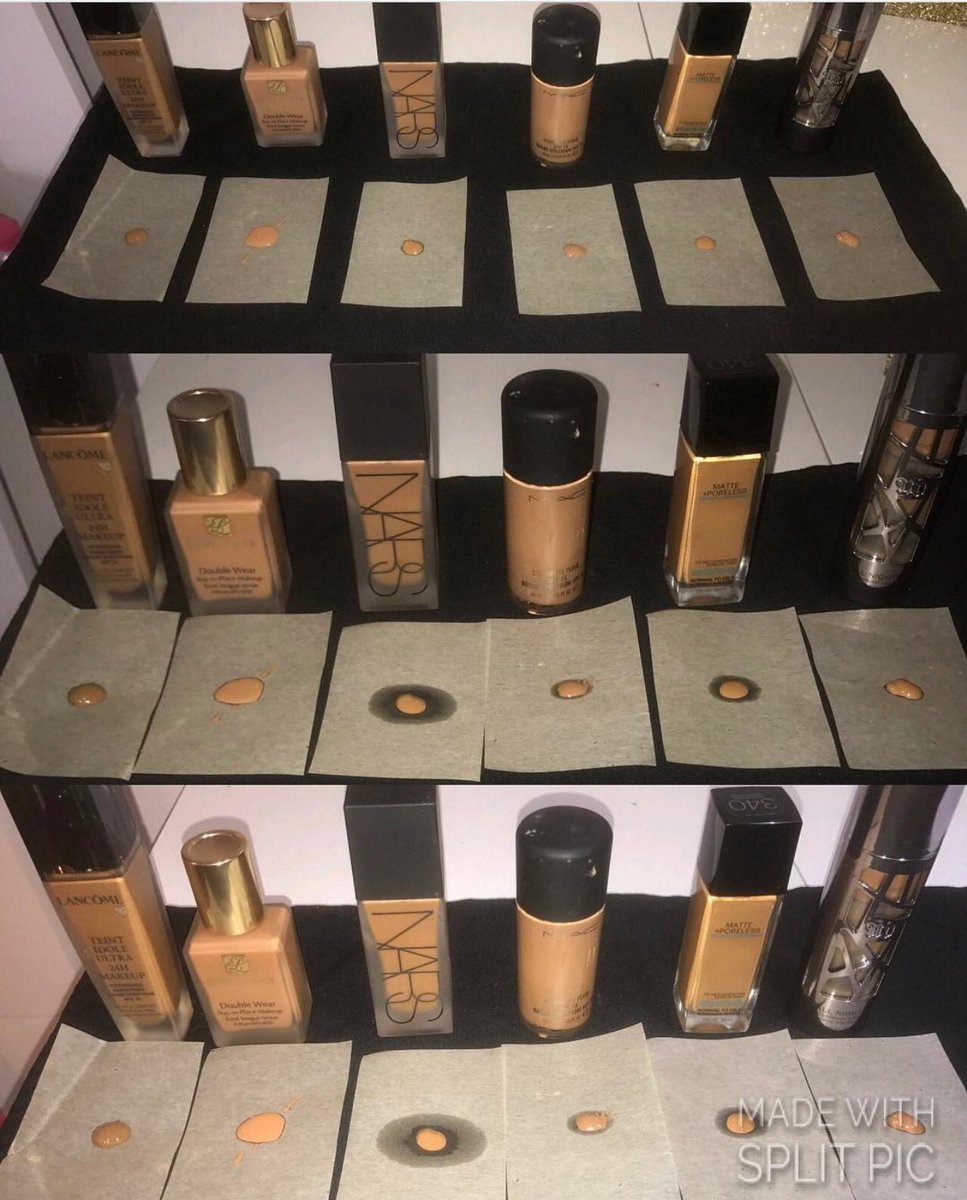 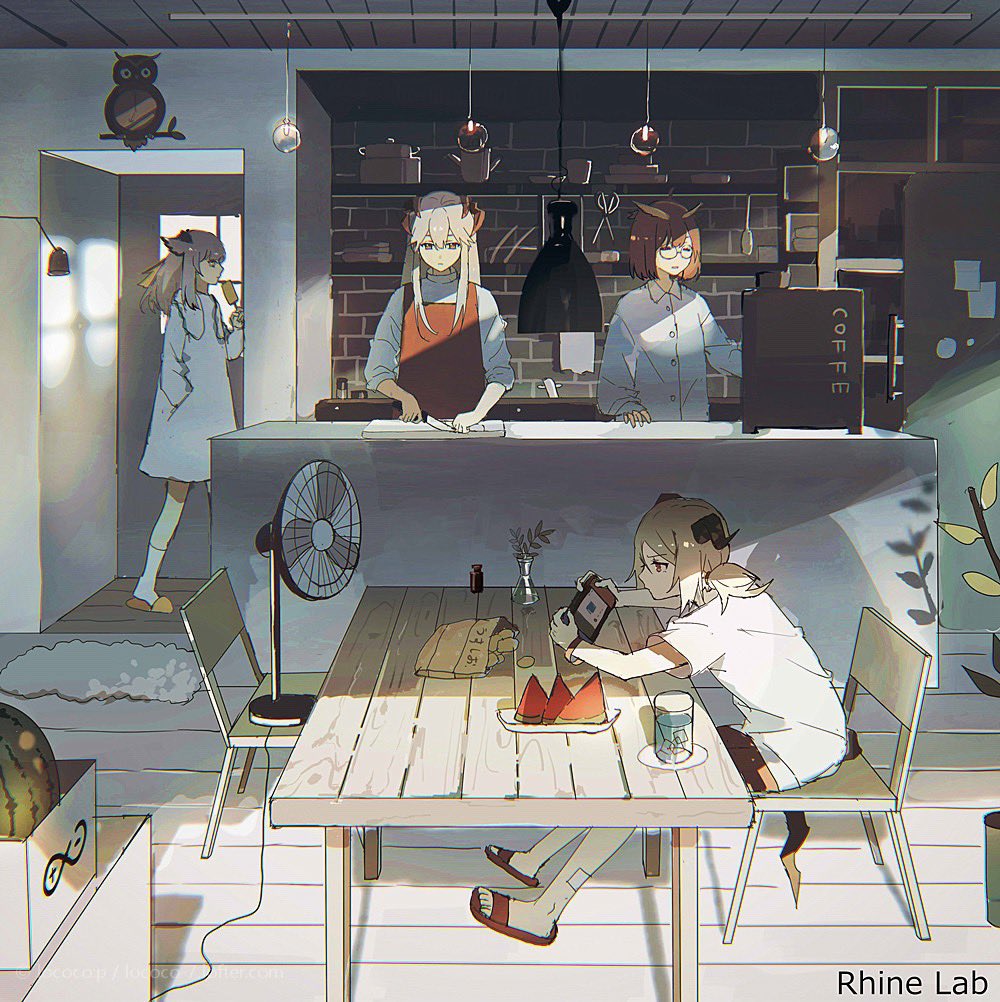 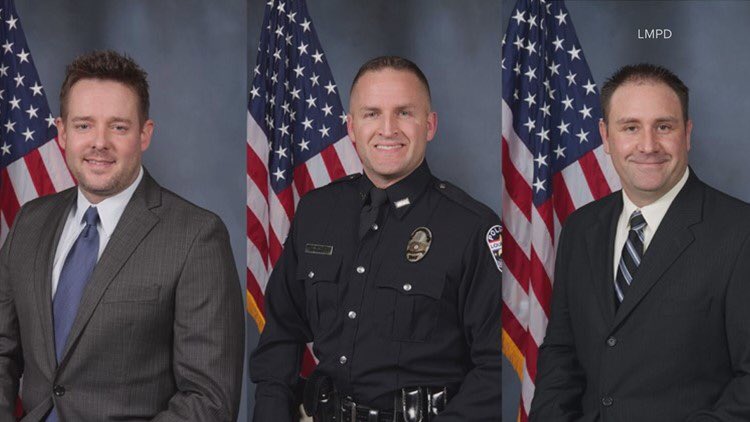