@NoLieWithBTC
Feels like we shouldn’t gloss over the fact that CPAC put a massive banner over their stage that said “We are all domestic terrorists.” https://t.co/mMEKsEOgti
08 Aug, 02:03 AM UTC

@AdamForColorado
This weekend, my opponent, Ms Boebert, was once again out of town, this time in Texas, sharing a stage at CPAC with Hungarian leader, and proven racist, Victor Orban. I’m asking, would you prefer a district-dedicated workhorse? Or an authoritarian-hobnobbing show pony?
08 Aug, 02:24 AM UTC

@kenolin1
Just so we’re clear: This is a declaration stating that everyone who spoke at CPAC this year is a domestic terrorist, correct? 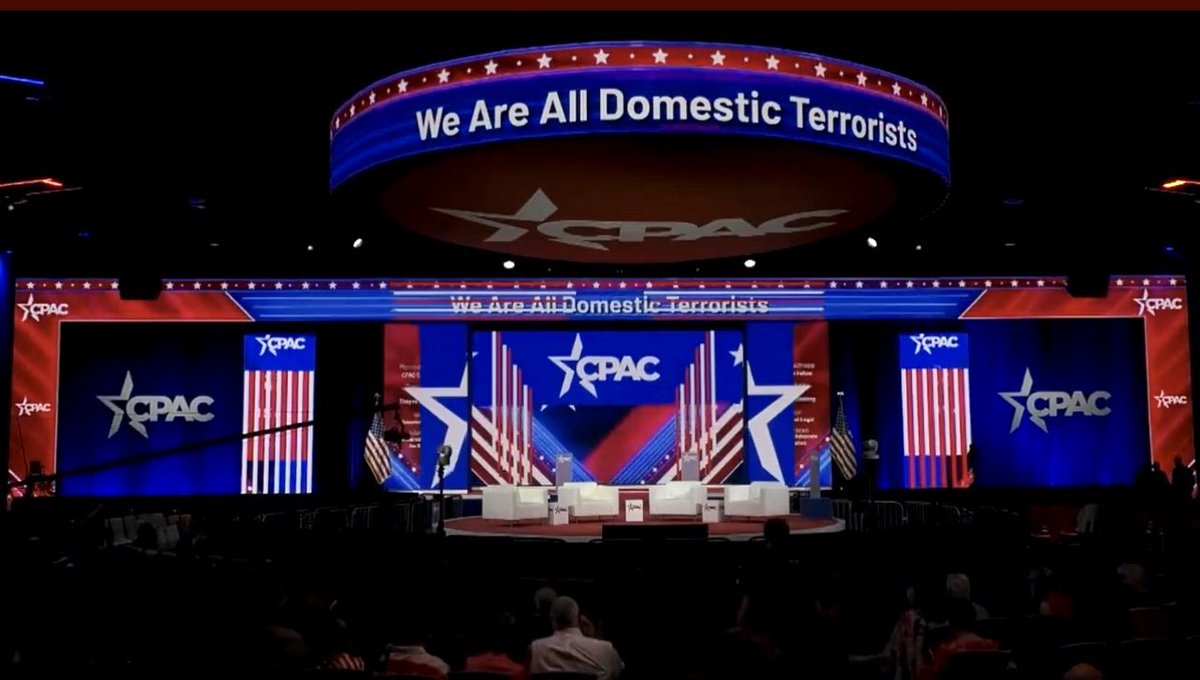 @newsmax
TRUMP at CPAC: "We have to win an Earth-shattering victory in 2022. Winning this election needs to be a national referendum on the horrendous catastrophes radical Democrats have inflicted on our country." https://t.co/6dqH1sJZLf 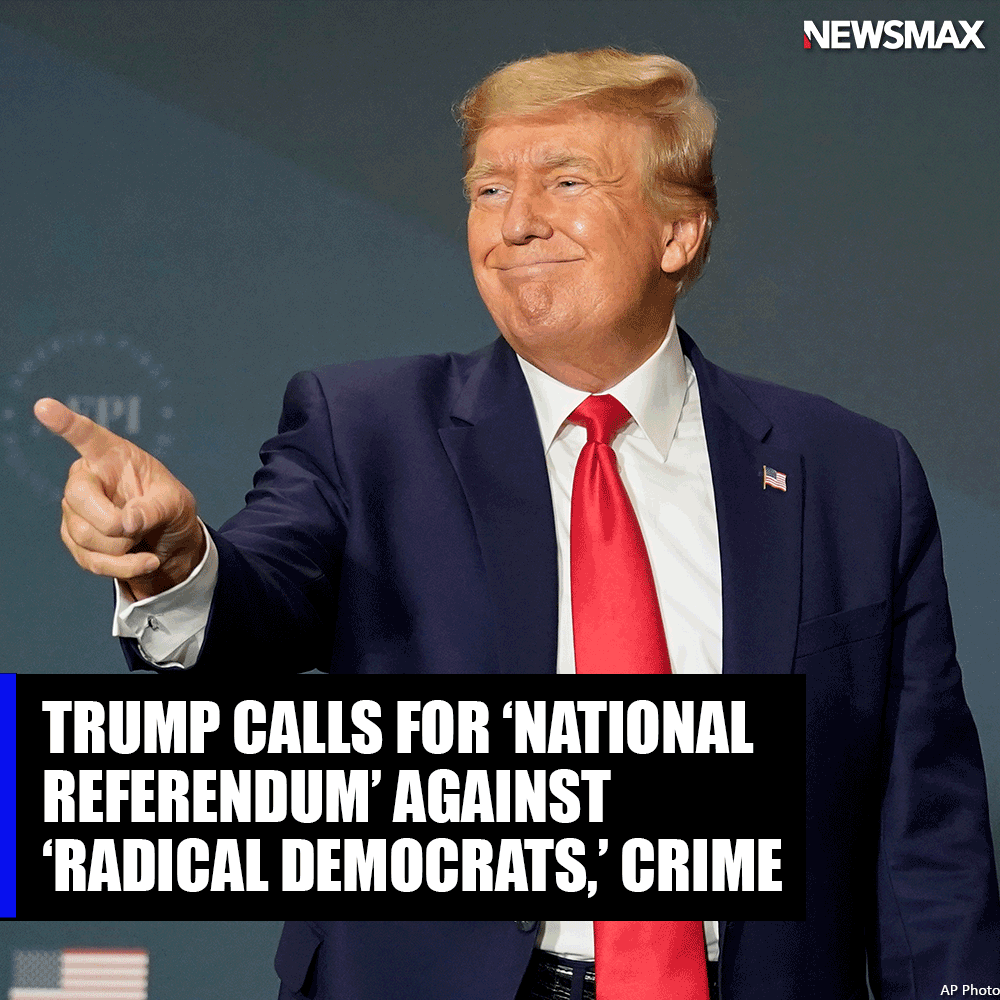 @SteveSchmidtSES
“The extremist crowd in Dallas was cheering Hitlerism & a foreign leader who wants to see America torn apart. He wants to wreck American freedom, institutions & democracy. Orban sees himself as “Putin light,” for now, and he smells an audience at CPAC.” https://t.co/PXztAlPJED
08 Aug, 11:48 AM UTC

Republicans against Trumpism
@RpsAgainstTrump
NEW: CPAC Chair Matt Schlapp declares Trump will be the leader of the Republican party “Until he takes his last breath.” If this is the case, The Republican Party needs to be destroyed.
08 Aug, 03:40 PM UTC

Ron Filipkowski 🇺🇦
@RonFilipkowski
When asked if Trump will be the nominee in 2024, CPAC’s Matt Schlapp takes it even further, “it’s an unshakable bond. It’s always like, people ask the question - is he the leader? .. Yes, and I think he will be until he takes his last breath.” https://t.co/EgF2ZDKlWo
08 Aug, 11:07 AM UTC 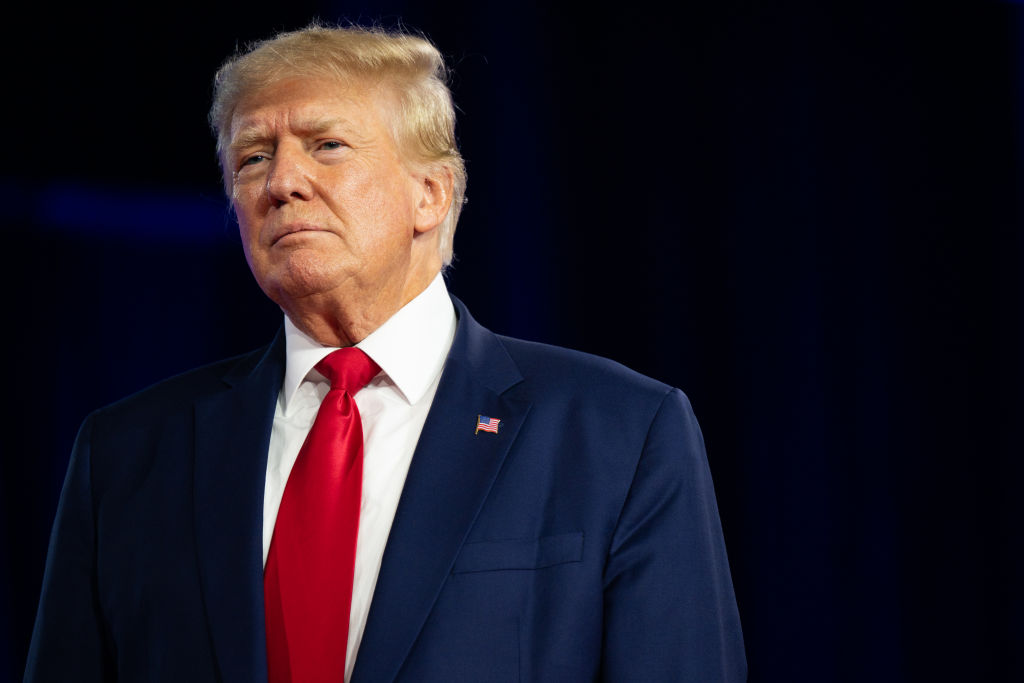 @JennaEllisEsq
People have been asking why I’m not at CPAC. The organization claims it’s conservative, BUT: ❌Sponsors include Log Cabin Republicans ❌Has a “MAGA drag queen” ❌Chairman tweets Lia Thomas is a “her” Does this reflect our values? Not even close call. https://t.co/v7i7CHjr1B
07 Aug, 07:10 PM UTC 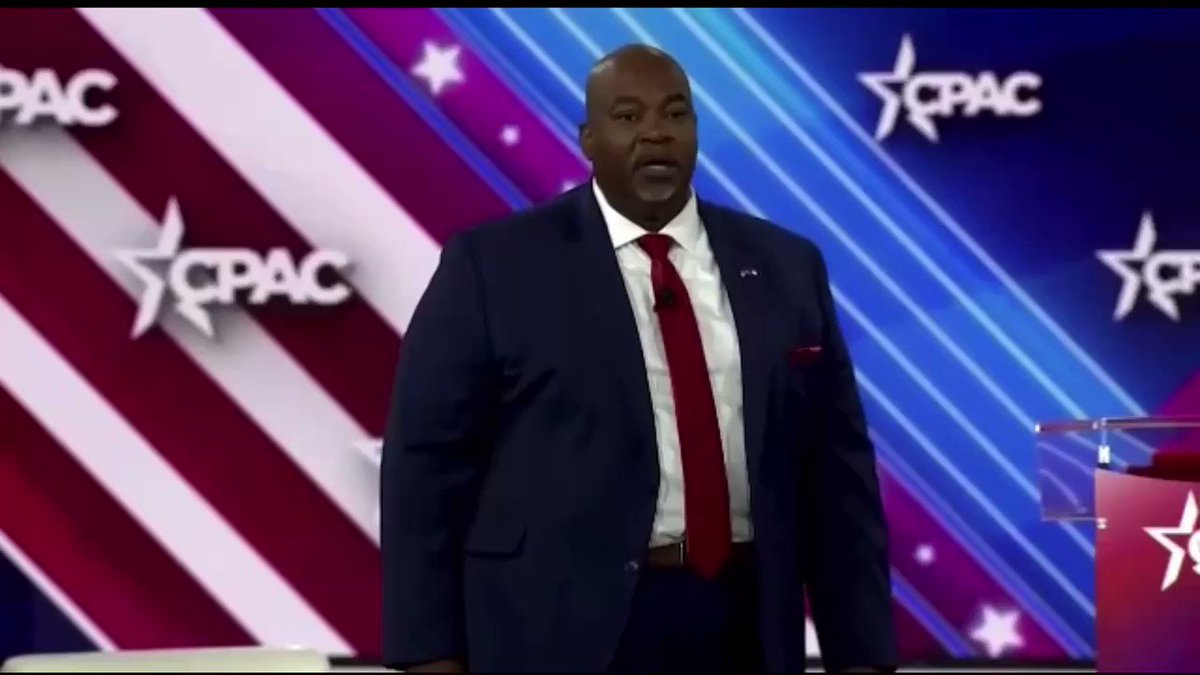 @stevanzetti
Remember the Proud Boys from CPAC Dallas who were trying to hide their badges? https://t.co/r63P0VlXJ7
08 Aug, 01:55 PM UTC

Dash Dobrofsky
@DashDobrofsky
No, I don’t think the media should move on from CPAC inviting Dictator Viktor Orban — to call on every Republican to “defend” America against the “Marxist left” & encouraging them to embrace “Christian Nationalism.” Don’t normalize this autocratic behavior. Call out Fascism.
08 Aug, 05:42 PM UTC

Frank Drebin
@dondon_is
Republicans gave a standing ovation to the fascist leader of Hungary, Viktor Orban, at CPAC in Dallas. If there was any question before what party you should vote for, this should be all you need to make your mind up.
08 Aug, 02:14 AM UTC

M-A.Stay’Legit ™️🇨🇦🇩🇪
@BagdMilkSoWhat
Screen Shot of video taken from inside CPAC. The crowd they don’t want you to see 😂😂😂 https://t.co/SkTJLvtYct
08 Aug, 07:01 AM UTC

Caleb T. Maupin
@calebmaupin
https://t.co/SPx28g7FdE Apparently @CPIUSA Is just like CPAC. Glad the world knows some of us here in America oppose their drive for war against Russia & China.
08 Aug, 04:01 PM UTC

TPBlue💔
@TPBlue4
Truth is the enemy of facism. Manipulating our children for political gain is a crisis that needs an urgent response. VOTE THEM OUT https://t.co/vtyiyyBezh
08 Aug, 12:05 PM UTC

@powerthefuture
Watch: @DanielTurnerPTF and @RepHerrell SLAMMED the Biden Administration and agencies like @FERC for their war on American energy at @CPAC! 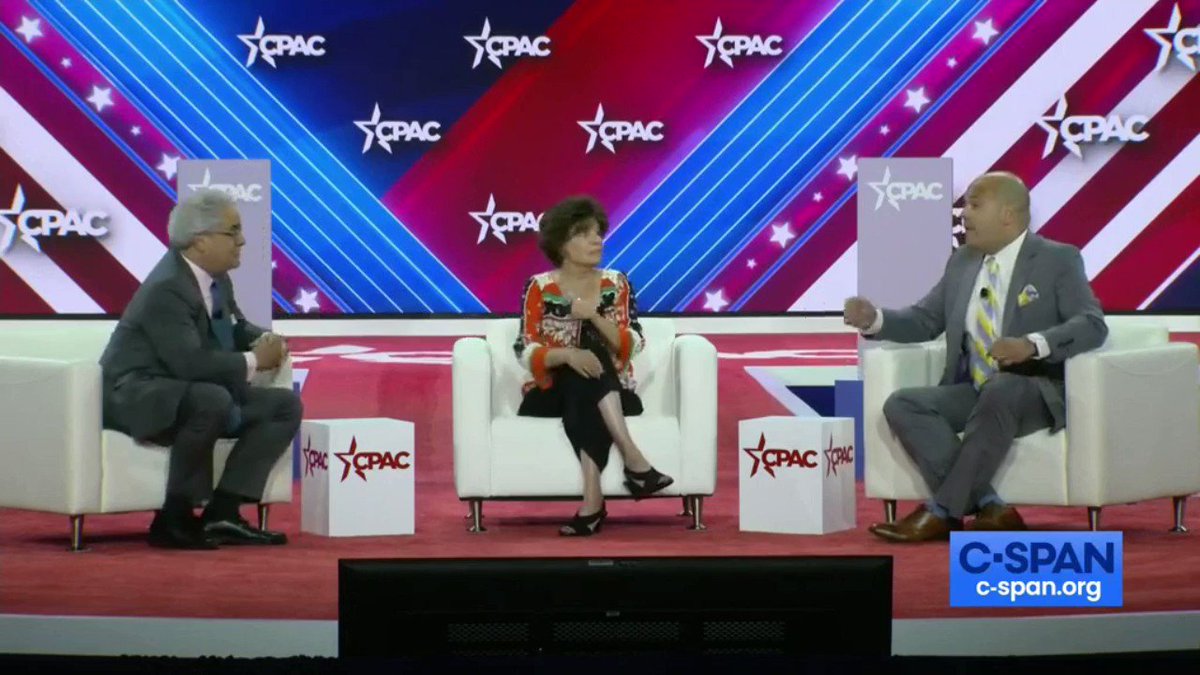 Piker21
@TherealPiker21
Is it me or are they have a CPAC more than the traveling circus? (Well fitting if I may say, they got that big fat red elephant and lots of clowns). Note worthy: trying to catch up on FB’s. When allowed.
08 Aug, 05:57 PM UTC

FARCE NEWS CHANNEL
@PresidntTicTac
@HawleyMO Hungarian Prime Minister Viktor Orbán was a HEADLINE SPEAKER at the 2022 CPAC conference in Dallas, TX (where he received a standing ovation). His dream of a WHITE, HETEROSEXUAL, CHRISTIAN dictatorship is being totally EMBRACED by MAGA Republicans. The quote below is REAL! https://t.co/9t3iK9epbO
08 Aug, 05:51 PM UTC

Madi Clark
@Madelei61141366
Those little old white haired ladies some of them widowed at the maga CPAC this past weekend don’t mind their Social Security and Medicare being threatened. Are they also contributing their life savings to the lies?
08 Aug, 01:40 PM UTC

Nitrous Oxide 🏴󠁧󠁢󠁥󠁮󠁧󠁿 🇺🇦
@IamVyv
The way the #OrangeCockwomble claps himself on stage irritates the FvCK out of me! 😡🤬😡🤬He looks like a performing seal. If I could attend one of his BS sessions, when he clapped himself, I would throw him a bleedin' fish. https://t.co/2nJ36ukw3H
08 Aug, 05:12 PM UTC