Culley is trending on Twitter. Popular tweets on Culley.

@TomPelissero
The #Texans owe David Culley another $17 million over the next three years, per source. So Culley walks away with roughly $22 million for one season as Houston's head coach.
13 Jan, 10:28 PM UTC

@ProFootballTalk
David Culley was hired to be fired after one year. They knew the team would stink and they didn’t want to saddle someone like Josh McDaniels with 4-13. Culley did more with Davis Mills than any other coach did with a rookie QB this year.
13 Jan, 08:12 PM UTC 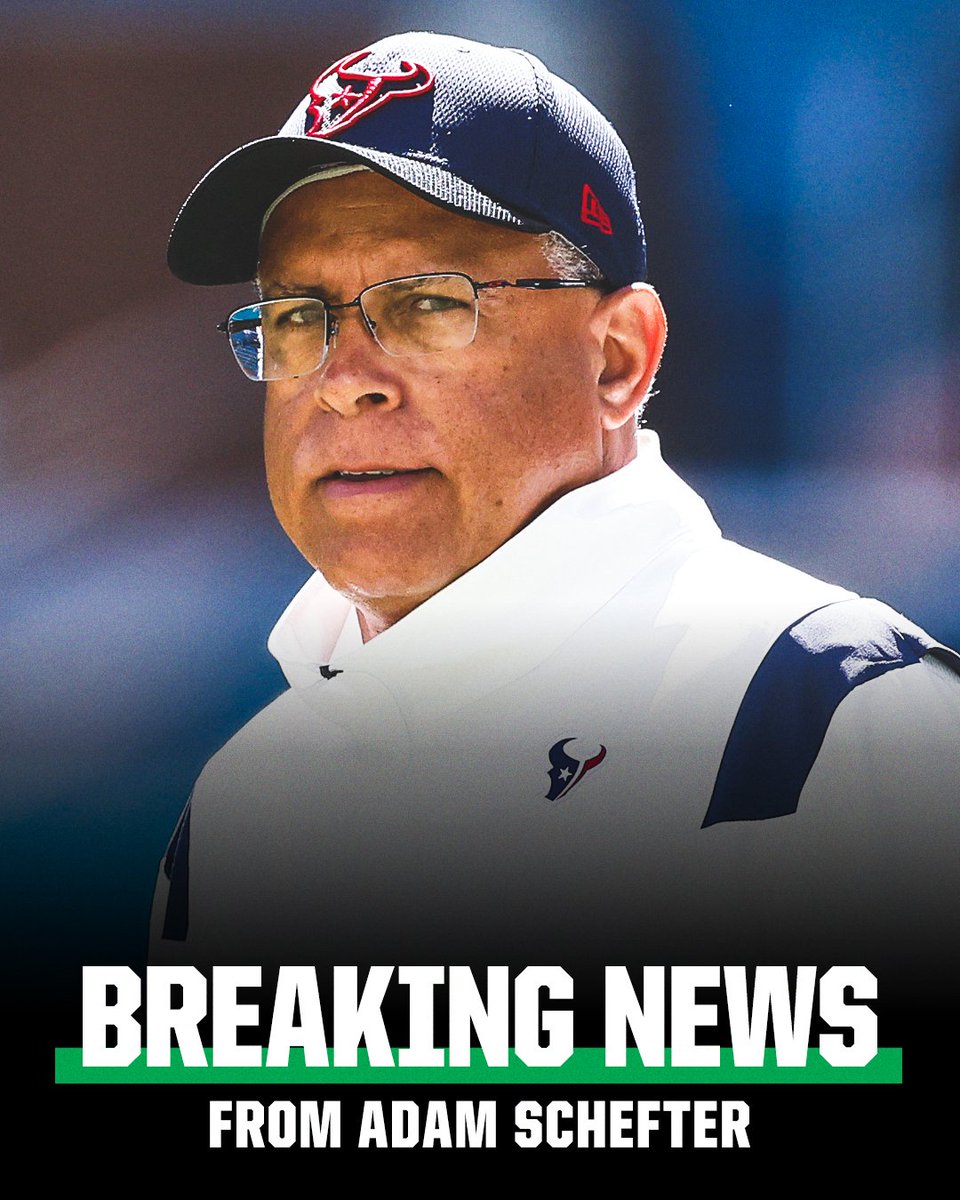 @brgridiron
Mike Tomlin is now the NFL’s only active Black head coach after Brian Flores (Dolphins) and David Culley (Texans) were fired this offseason. One. 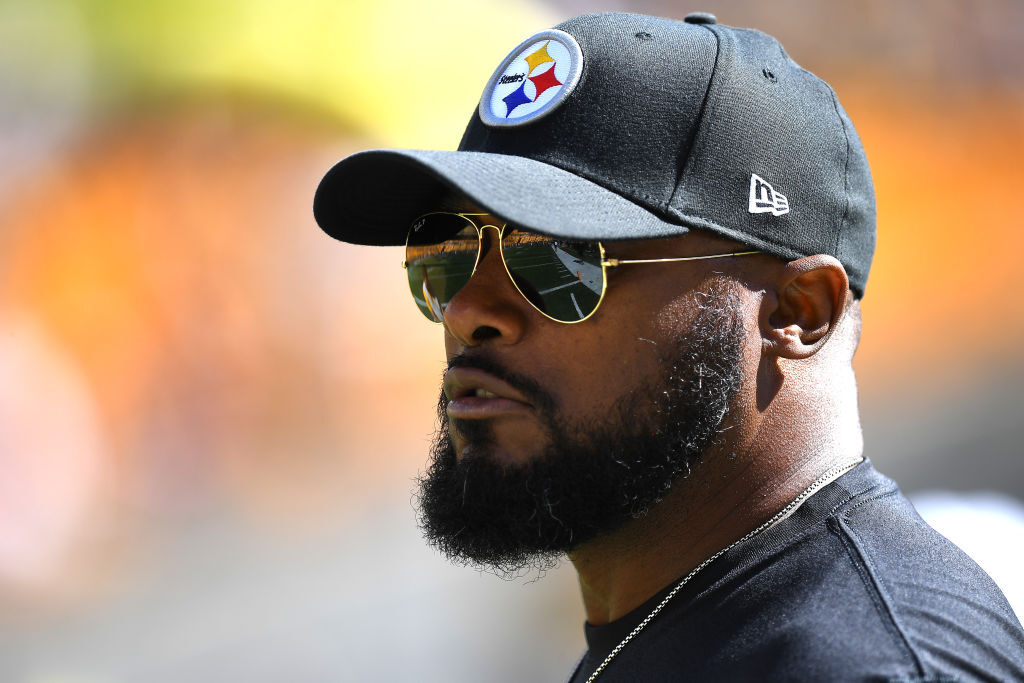 @damienwoody
Just embarrassing what the Texans did to David Culley. Someone is going to take that job b/c it’s one of 32 but that organization is just ridiculous
13 Jan, 08:31 PM UTC

@mikegolicjr
the Culley firing is embarrassing. we all knew he was getting thrown onto a sinking ship, but to see him outperform any and all expectation and still get shown the door? the Texans decision making process could and should continue to be heavily scrutinized.
13 Jan, 08:24 PM UTC

@mreeseeagles
I can’t believe the Houston Texans fired David Culley after one year.He had a weak roster, no starting caliber quarterback yet his players gave total effort until the very end. Bill Belichick couldn’t have done better with that team. Culley’s firing is an absolute disgrace.
13 Jan, 08:44 PM UTC

@RealSkipBayless
Wait, David Culley, my Vanderbilt man, got fired after ONE YEAR? He actually did a pretty good job under the circumstances. Wait, now Mike Tomlin is THE LAST REMAINING BLACK HEAD COACH IN THE NFL??? Impossibly wrong in 2022.
14 Jan, 12:34 AM UTC

@BobGlauber
With David Culley’s firing in Houston, there is now one African American coach in the NFL - Mike Tomlin. If you don’t think that is a problem in a league made up of approximately 70% Black players, then you are not paying attention.
13 Jan, 09:17 PM UTC 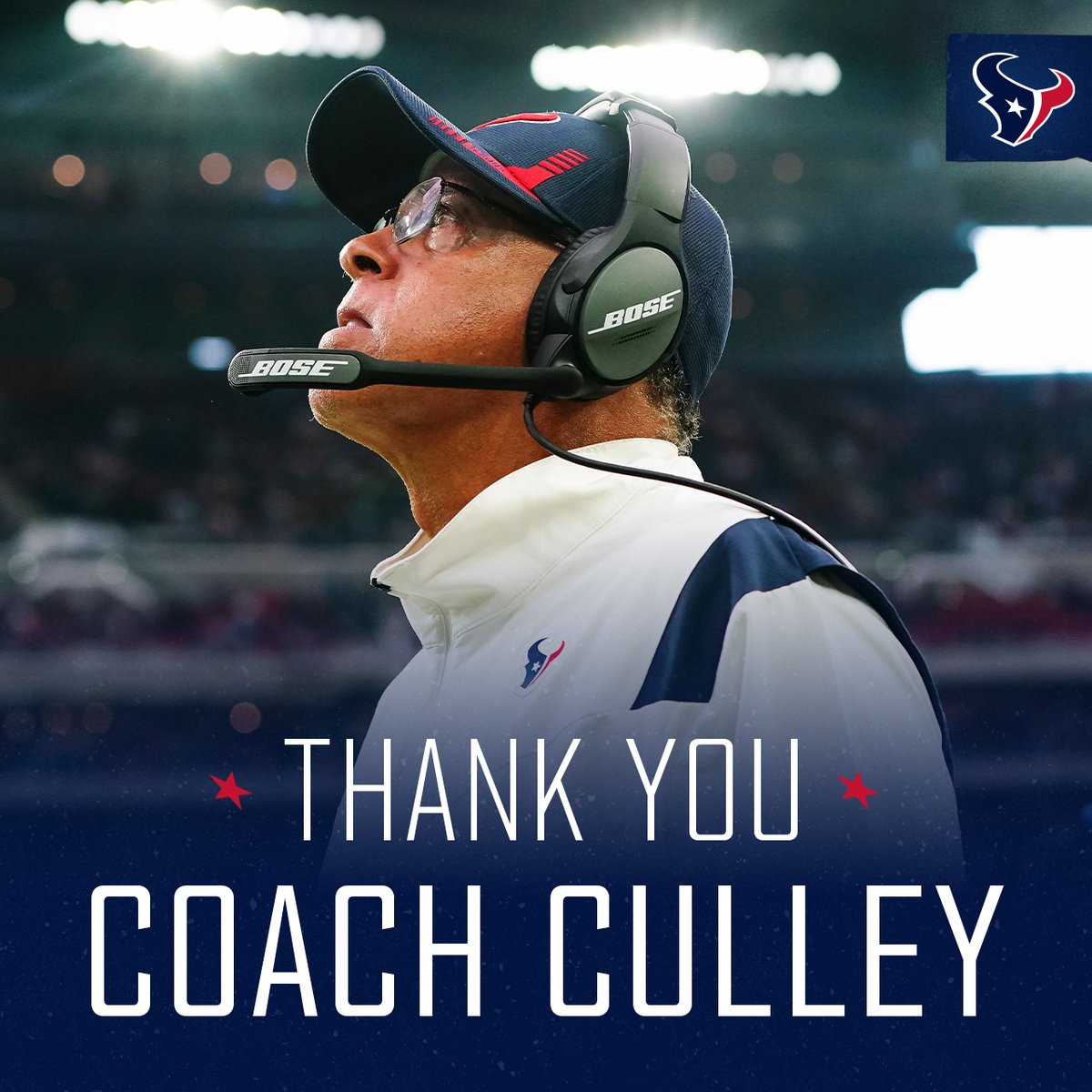 @billbarnwell
What did David Culley not do that would have made the Texans a successful football team?
13 Jan, 08:13 PM UTC

Schlasser
@UrinatingTree
What the hell did you expect Culley to do with the shit he was given? Make Beef Wellington? He's Jim Tomsula: A dude you just feel bad for, but a guy who took it one day at a time and enjoyed it for what it was. https://t.co/C9ZOu1birL
13 Jan, 08:20 PM UTC

@SethCPayne
Nobody is blaming David Culley for the current state of the Texans, but there was extreme skepticism over his ability to be a head coach moving forward. You guys outside Houston haven’t lived through 18 weeks of this: 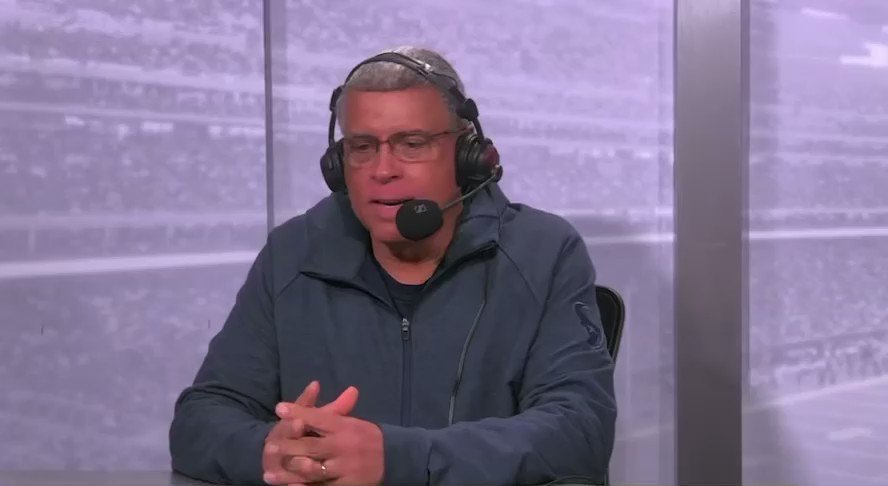 The Anonymous Nobody
@el_budget
David Culley spent over 20 years and an NFL assistant coach working his way into a HC job. He got fired for not cleaning up Bill O’Brien’s mess in 1 year.
14 Jan, 12:28 AM UTC

Sarah Barshop
@sarahbarshop
The Texans set coach David Culley up to fail. Then they fired him after one season. https://t.co/ByEMZbSRNX
13 Jan, 10:58 PM UTC

@gerrydulac
When the Texans fired former Steelers assistant Dave Culley today, that left Mike Tomlin as the only black head coach in the NFL. Somewhere, Dan Rooney is shedding a tear.
14 Jan, 12:39 AM UTC

Jordan
@Texans_Thoughts
The #Texans fired David Culley after one season as HC and according to Aaron Wilson and Adam Schefter, are looking to hire former #Dolphins HC Brian Flores, or #Patriots LB coach Jerod Mayo. After two months, the stream has returned. Join me to discuss: https://t.co/MCaeSKJspw
14 Jan, 03:00 AM UTC

SKOL w/the Changes
@SkolSoapbox
“Not once…did McNair or general manager Nick Caserio speak about building around Culley or his ability to lead the team into the future.” Culley deserved better. https://t.co/3ZjA9yntj0
14 Jan, 04:00 AM UTC

@HoustonChron
First-year coach David Culley did not show a schematic prowess or a mastered strategy, so the Texans decided to move on. https://t.co/BgfJPWPMgT
14 Jan, 04:00 AM UTC

Skip Redd
@SkipRedd
@WillieHTown Not mad at Culley, actually pretty impressed by him, played the clown the way the clown should be played…
14 Jan, 03:59 AM UTC

Henry
@ElephantRider66
@McClain_on_NFL @HoustonChron I legitimately can't tell if this is the Texans just being incompetent, shitty people, or if this was confirmation that Culley really was hired as a scapegoat to absorb the awful season the Texans were guaranteed to have this year.
14 Jan, 03:59 AM UTC

V
@brownchubbybear
@tylerjohntyler9 @texan_uk @MikeSilver @TexansMexico I guess you’ll see in a few weeks since we obviously have been talking to 3 different candidates. Frankly any 10 year old kid that has ever been Madden would be a better coach than Culley. Culley was beyond incompetent.
14 Jan, 03:59 AM UTC

Upton Bell
@uptonbell
The NFL is down to one African American Coach as David Culley was fired after 1 season.
14 Jan, 03:59 AM UTC