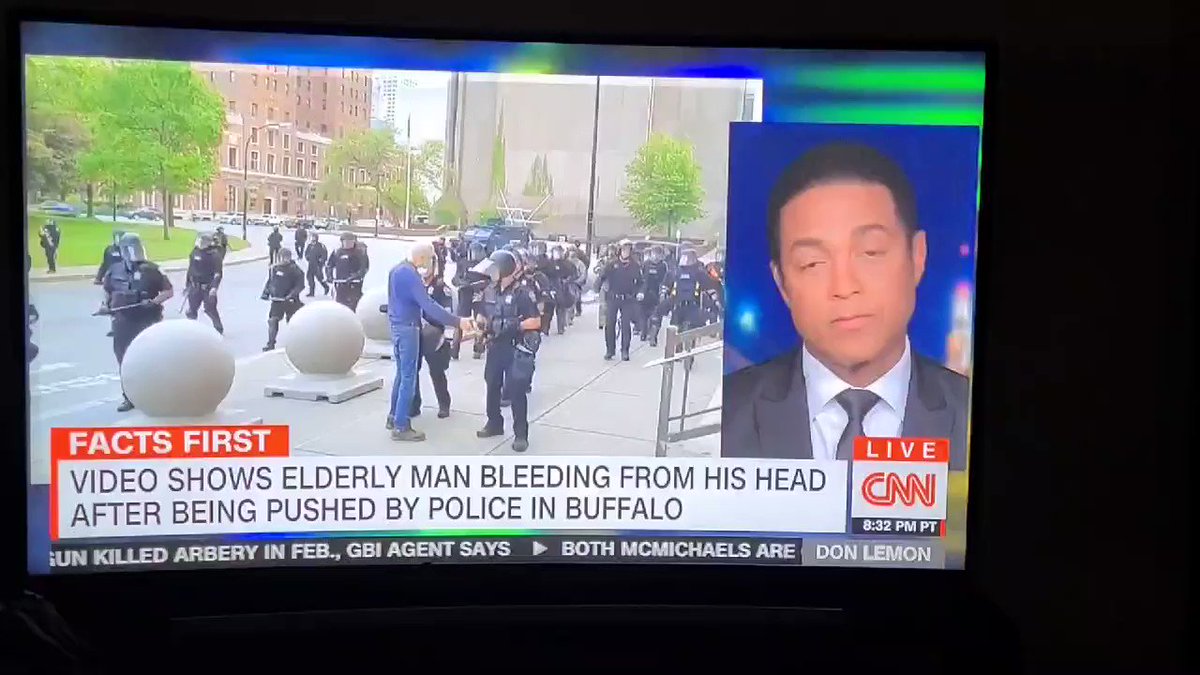 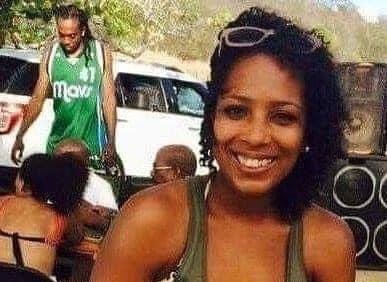 @SenMikeLee
Just heard that Mayor Bowser is kicking the Utah National Guard out of all DC hotels tomorrow. More than 1200 troops from 10 states are being evicted. This is unacceptable. 1/2
05 Jun, 04:08 AM UTC 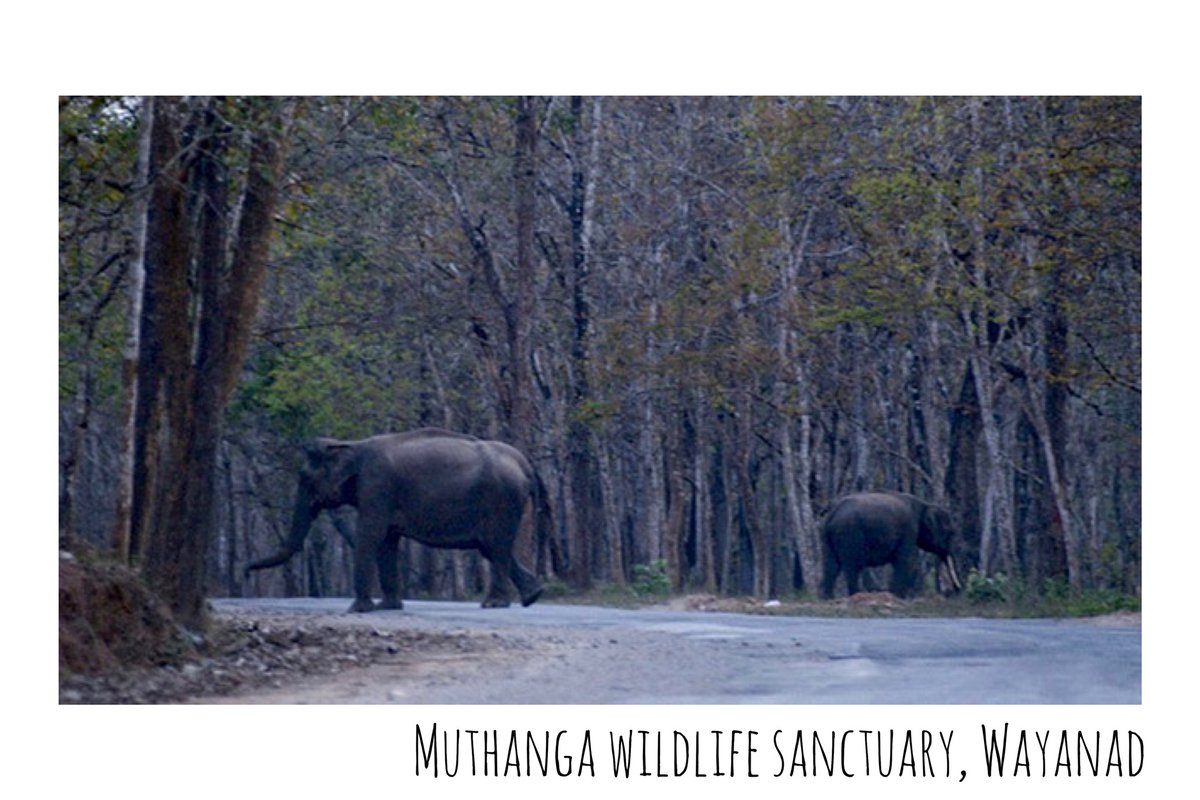