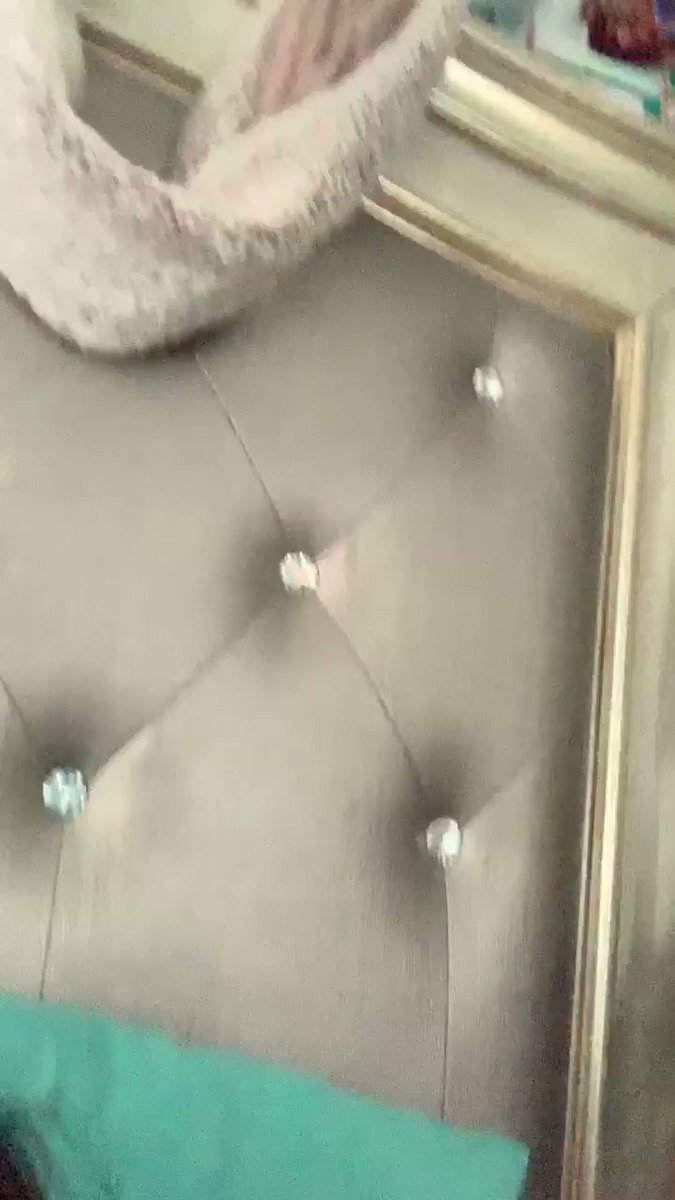 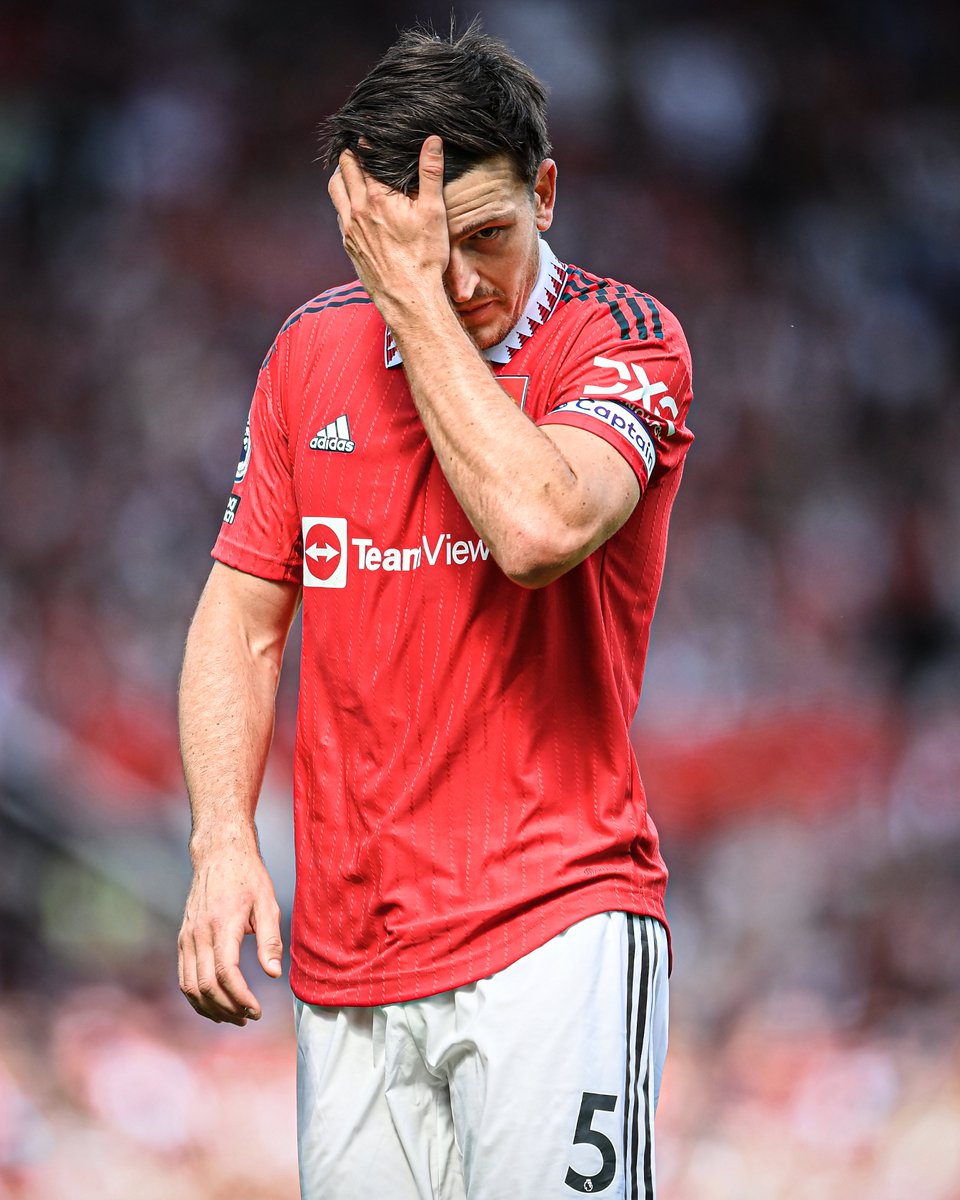 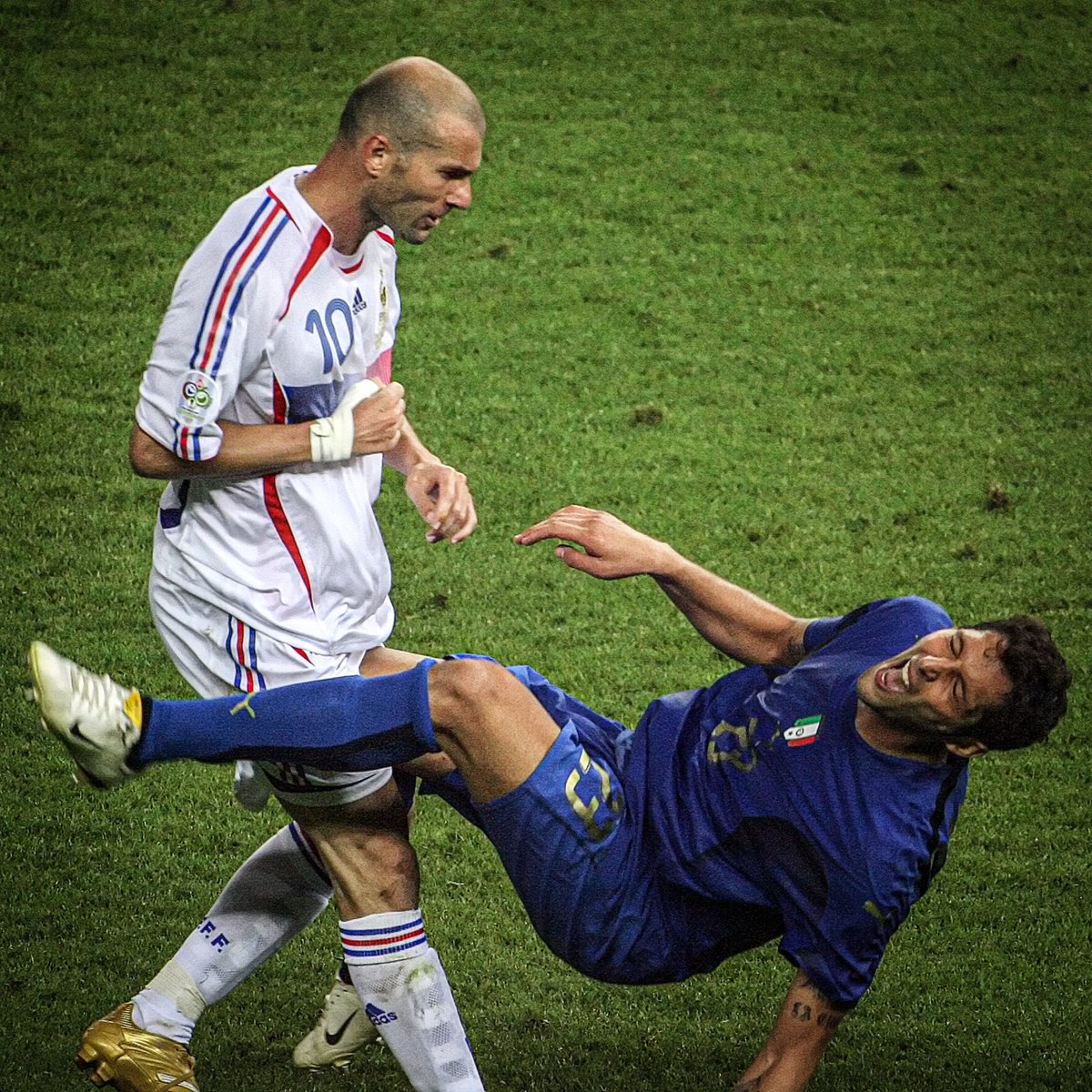 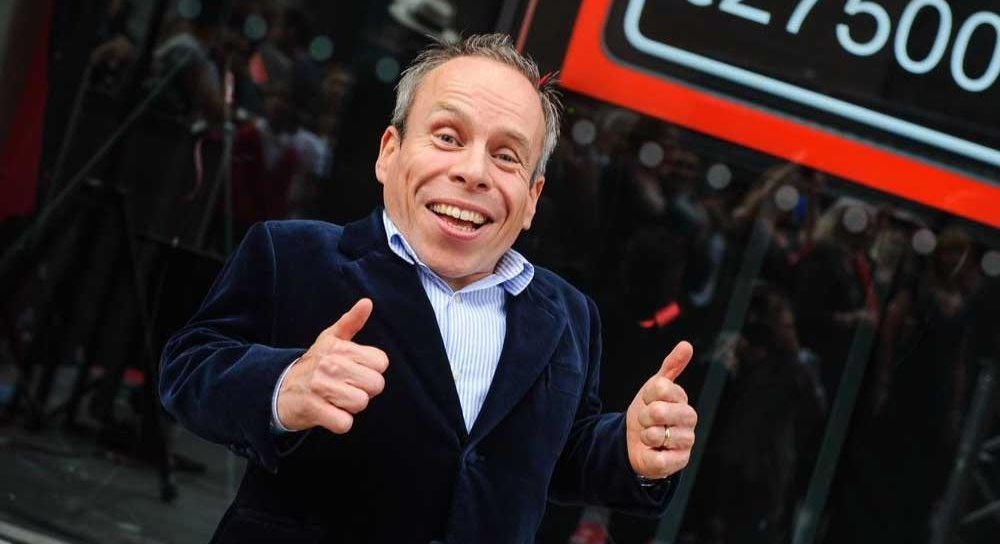 @paddypower
Darwin Nunez with a headbutt that wouldn't look out of place outside Kebab Express at 2am.
15 Aug, 08:24 PM UTC

@AnfieldWatch
Darwin Nunez will miss the games against Manchester United, Bournemouth and Newcastle. 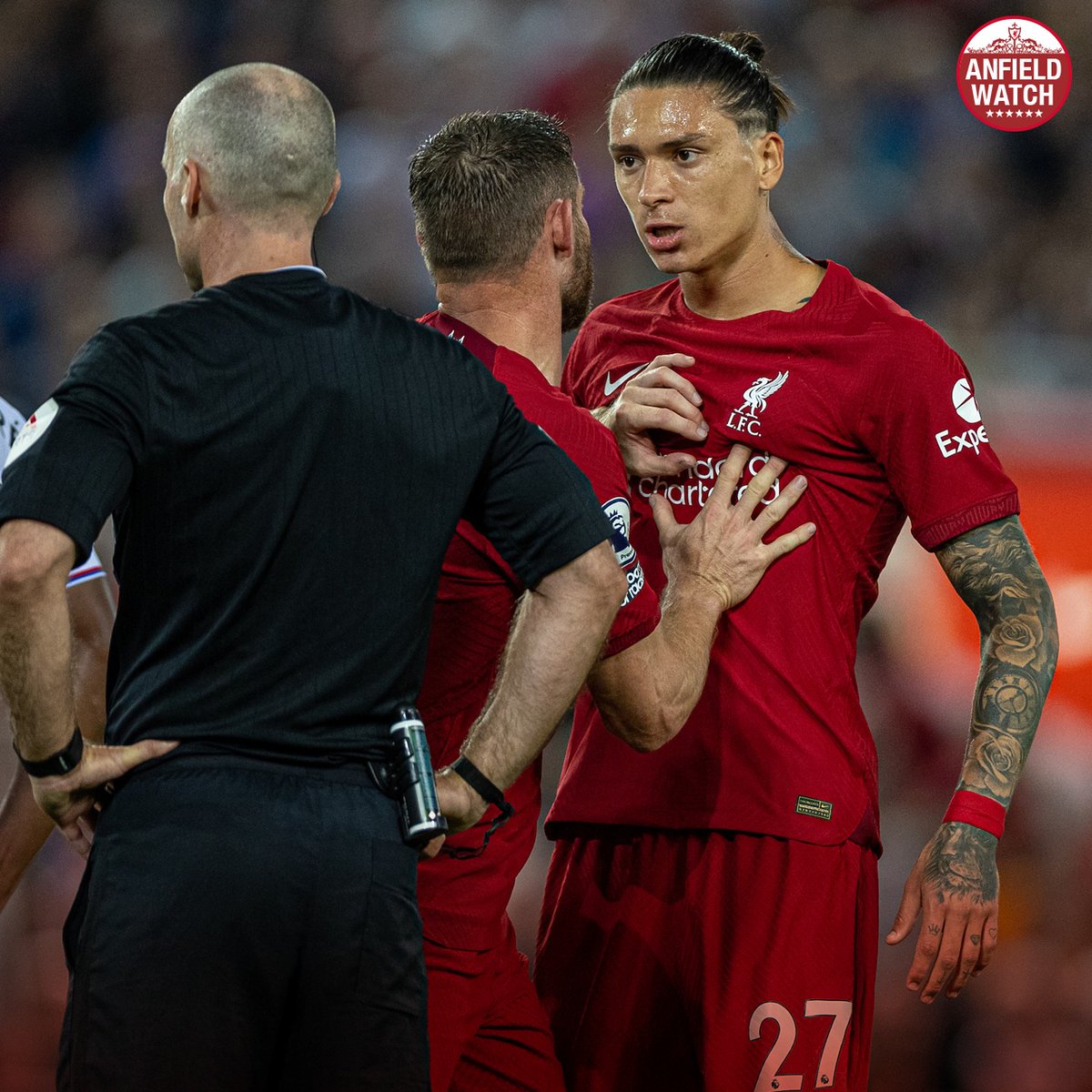 @sportbible
On his home debut, Darwin Nunez has been sent off for a headbutt on Joachim Andersen Crazy 🤯😳
15 Aug, 08:17 PM UTC

@AnfieldWatch
Virgil van Dijk on Darwin Nunez: "He will learn from this. You know he is a cold man, it's something that in the end he doesn't want to happen and he has to make sure it never happens again." #lfc [football daily] 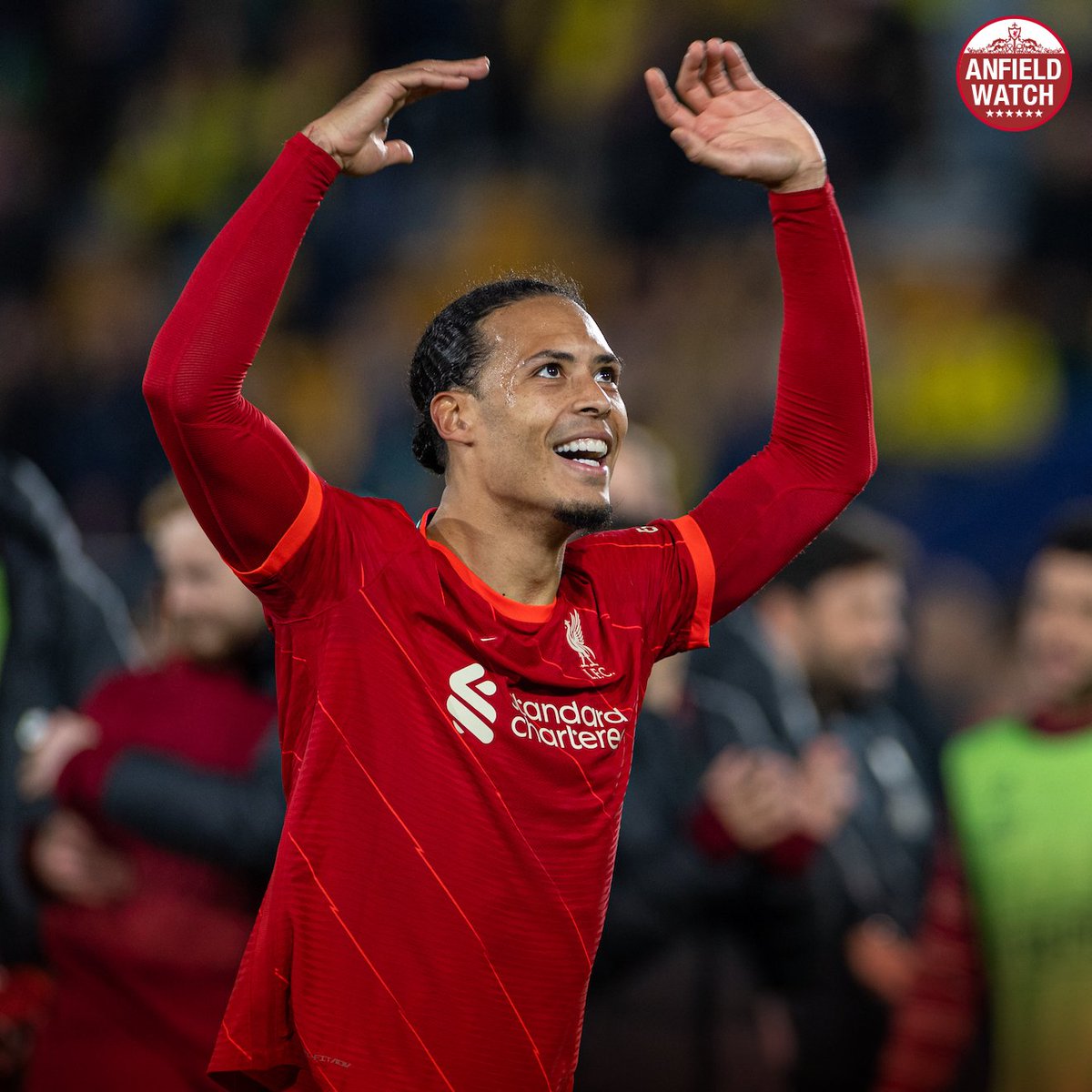 𝑾𝒊𝒍𝒄𝒐🧣
@KIopptinho
Do not blame the referee. Do not blame Nat Phillips. Do not blame Darwin Nunez. Jürgen Klopp selects the team. Somehow he’s fine with Milner as starting midfielder in 2022/23. It’s on him and his bizarre loyalty to older players. Matheus Nunes. Full stop.
15 Aug, 09:05 PM UTC

@talkSPORT
😳 “The headbutt from Núñez, I think he’ll end up with a bigger ban.” 😡 “It was a disgrace. I think a five-match ban. It’s violent conduct.” Jason Cundy says Darwin Núñez should receive a five-game ban for his headbutt in #LIVCRY tonight 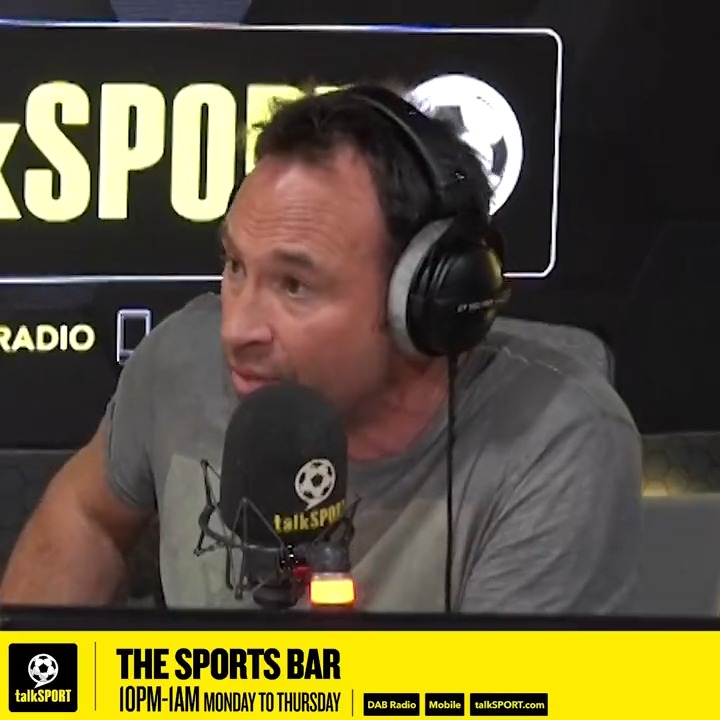 @ODDSbible
Darwin Nunez preparing for the next game after his suspension 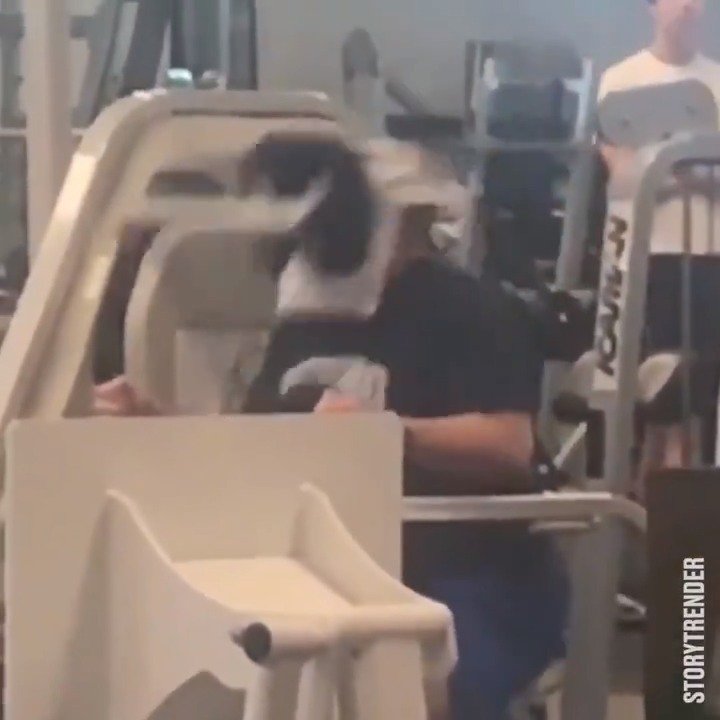 Jack Lusby
@LusbyJack
Worry for Darwin Nunez if this is enough to provoke a headbutt. Every centre-back will do this to him now. Three games out and then it’s the derby. Surely he doesn’t start that? https://t.co/DNaxNNoII8
16 Aug, 06:41 AM UTC

@AnfieldWatch
Gary Neville on Darwin Nunez: “I think he’ll be a target for defenders. I think they’ll poke him, prod him, in terms of punishment I think Klopp will have a stern word with him whether it’s tomorrow or after.” #lfc [sky]
16 Aug, 07:07 AM UTC

IamWi-Fi
@wi_fiyo
This Season banter is between Darwin Nunez and Harry Maguire
16 Aug, 07:49 AM UTC