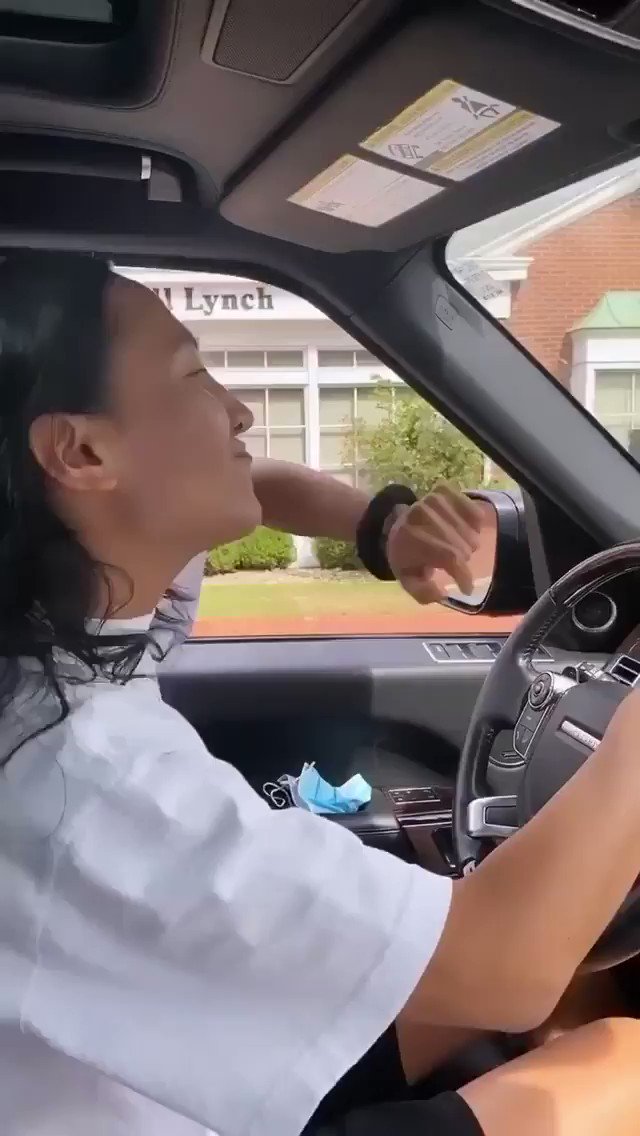 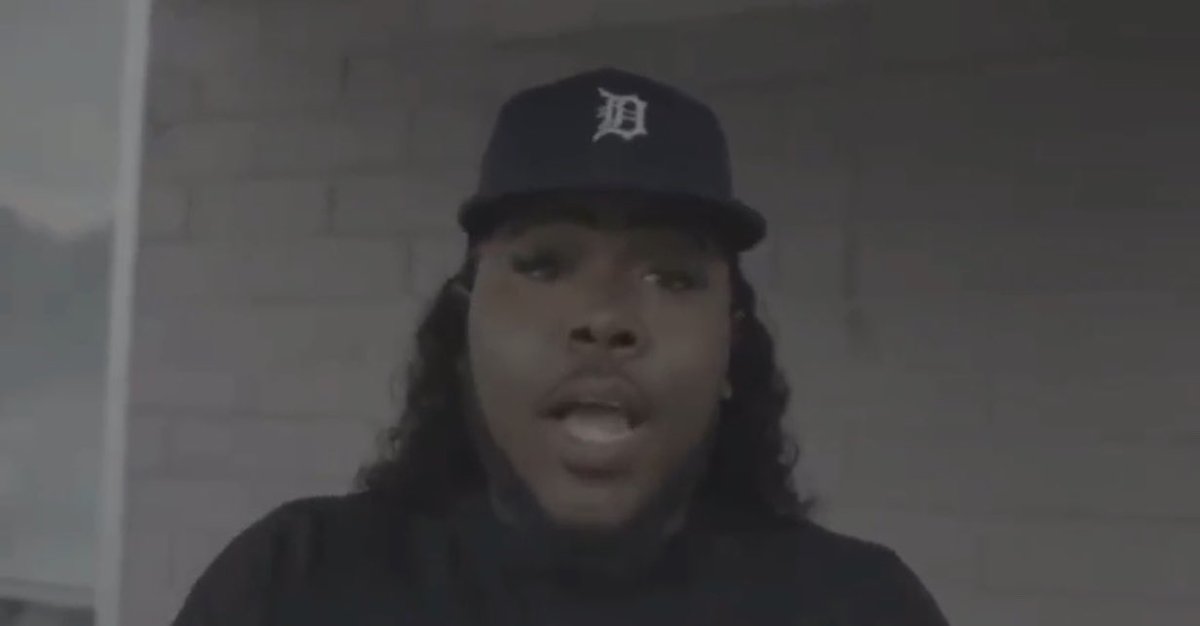 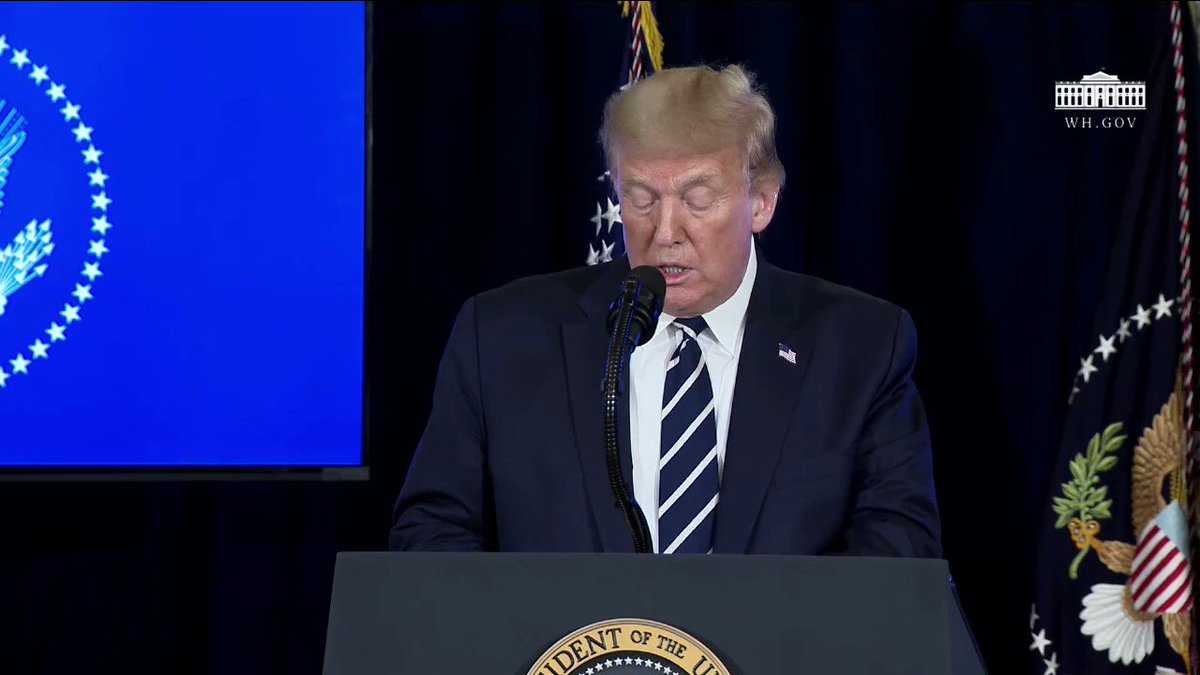 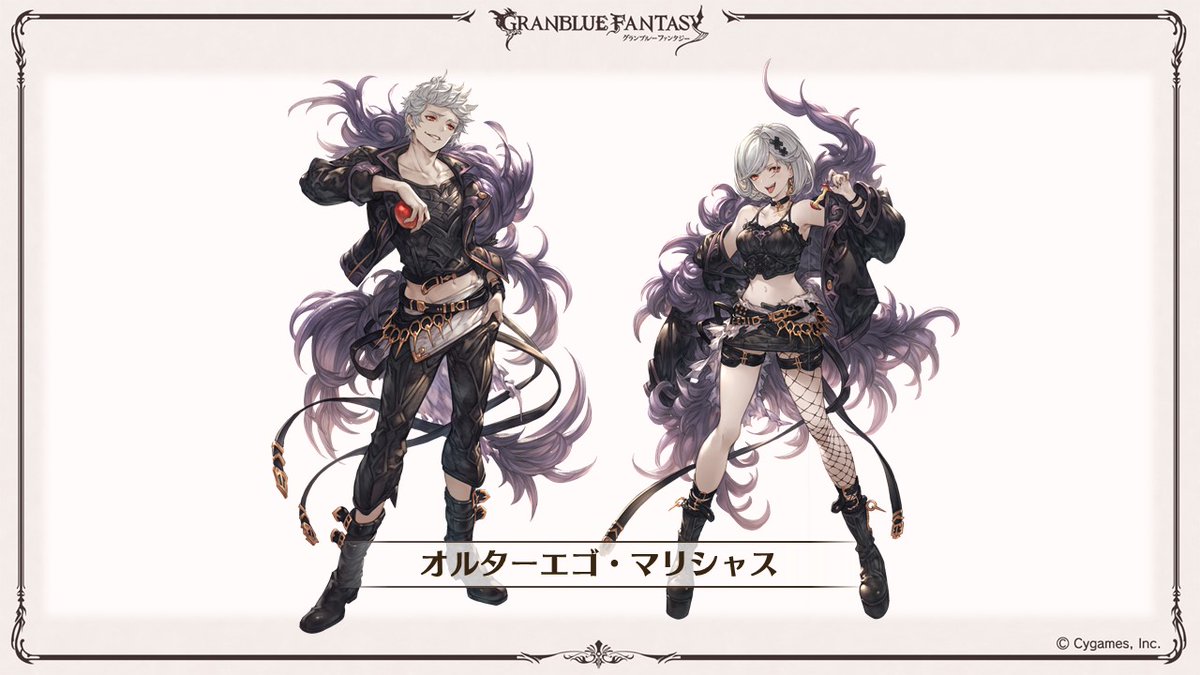 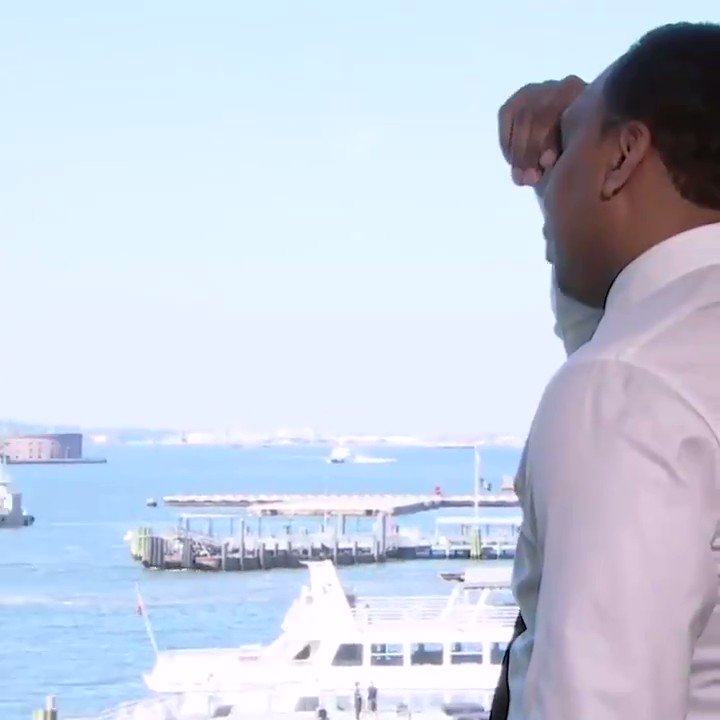 @RepAdamSchiff
Trump’s executive orders from the golf club: Cut unemployment benefits for millions. Reduce funding for Social Security and Medicare. Do nothing to treat the virus, open schools, or help people vote. What’s next for Trump while millions of Americans suffer? The back nine.
08 Aug, 11:12 PM UTC 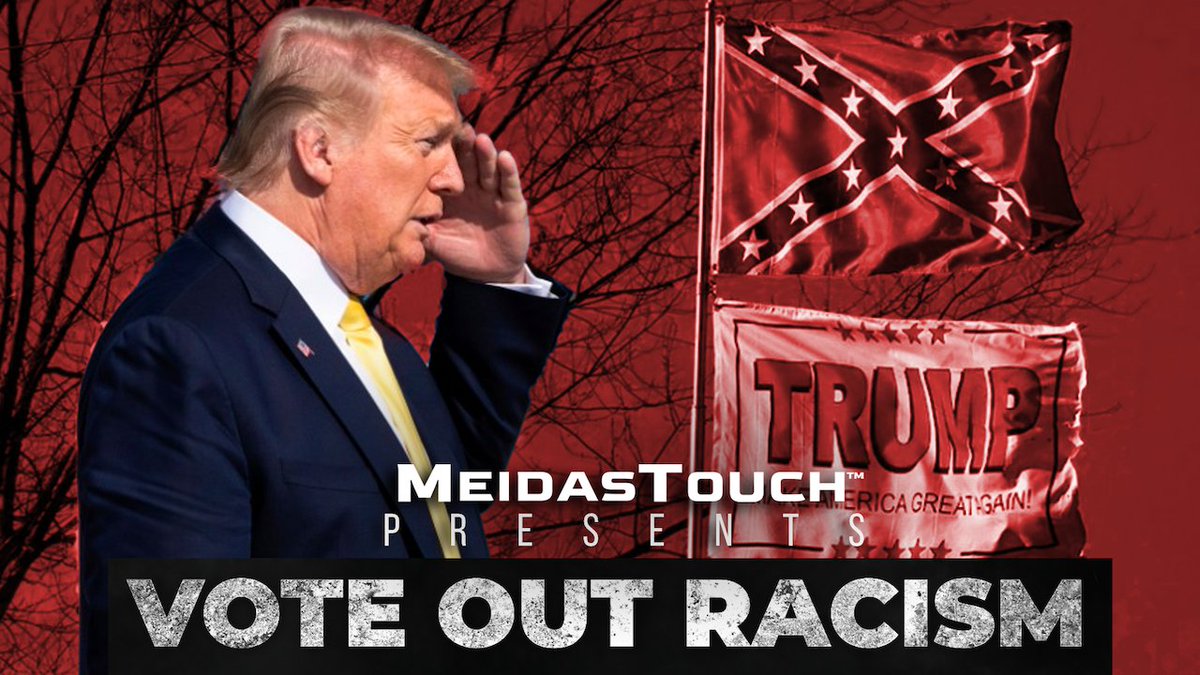 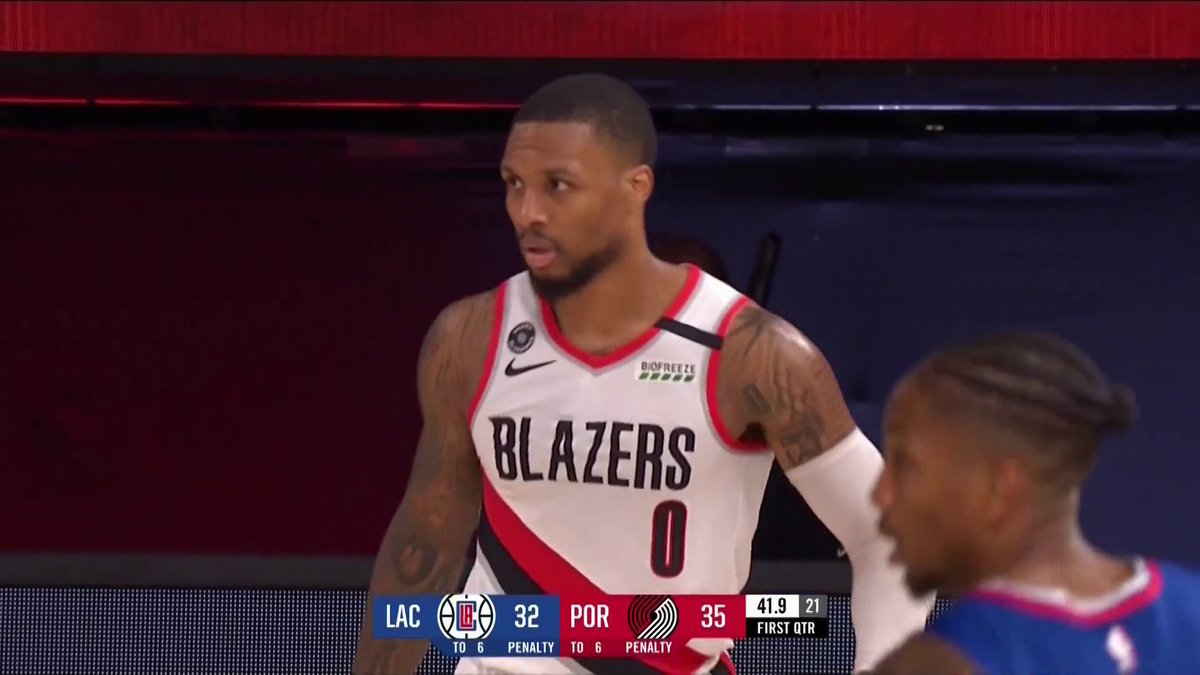