BrooklynDad_Defiant!
@mmpadellan
I am laughing my ass off that Rep. Debbie Lesko is big mad that we're "rushing through" an impeachment, when they had no problem "rushing through" a SCOTUS pick. Elections, and sedition, have consequences.
13 Jan, 06:05 PM UTC

@Tomas_Mier
BREAKING: Congresswoman Debbie Lesko has never been to a concert, sporting event or the airport. https://t.co/DvrvSu3uAE
13 Jan, 01:51 AM UTC

@RadioFreeTom
Debbie Lesko making the galaxy brain argument that impeachment shouldn't go forward since the Senate doesn't have time to remove him. (It does.)
13 Jan, 06:03 PM UTC

Russell Drew
@RussOnPolitics
@RepDLesko Congresswoman Debbie Lesko is the Michele Bachmann of the Southwest. One of these total morons who has absolutely no business being in public office. Hey, Debbie, after 9/11, did you notice that we increased security at airports? This is what a responsible country does. Hush. https://t.co/4NosAstmMC
13 Jan, 03:39 AM UTC

@pbump
Rep. Debbie Lesko, who voted to block the electoral votes from Arizona and Pennsylvania in the hours after the Capitol violence, just suggested that it was a moment for unity.
13 Jan, 06:04 PM UTC

@CNNPolitics
GOP Rep. Debbie Lesko speaks in opposition to impeachment: "At a time when our country needs unity, it is concerning that my Democratic colleagues have chosen to begin impeachment proceedings against a President with just seven days left in office. ... What is the point?" 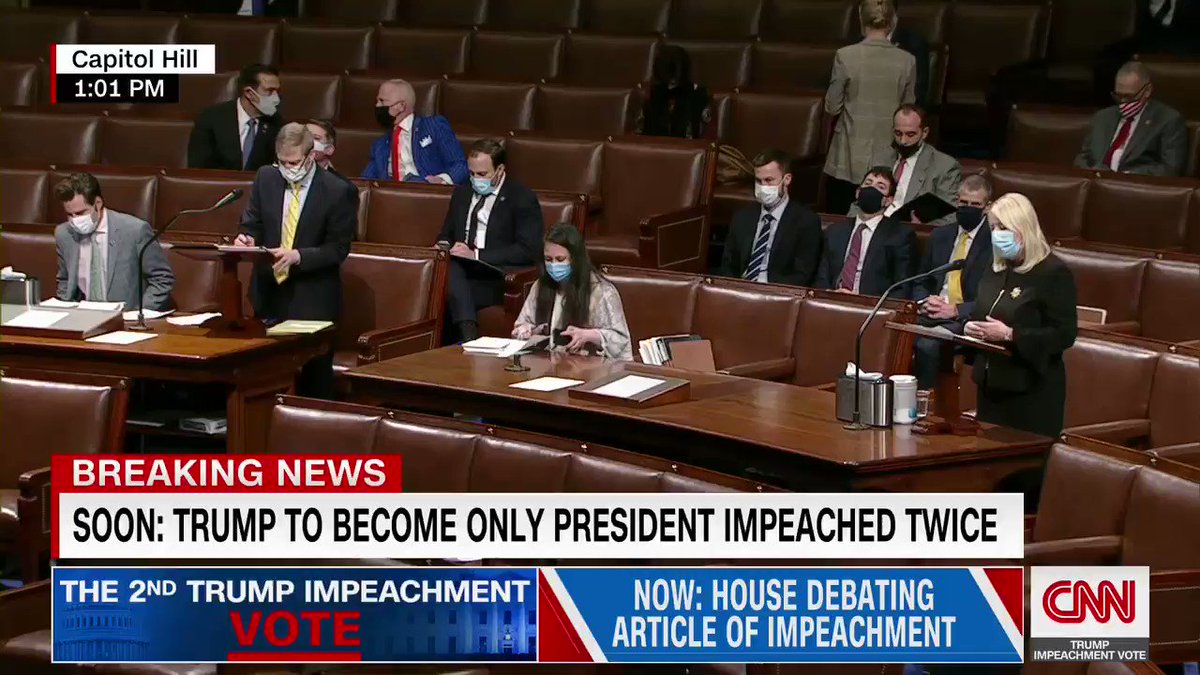 🌺🌸🌺 Jan 20th 12pm ET ❤️
@caw_houston
Debbie Lesko is a liar who is so afraid of Donald Trump that she is trying to JUSTIFY an attack on the nation’s Capitol and we should tell her Debbie Let’s Go! #ImpeachTrumpNow #Sedition https://t.co/gQhQ4lSl7u
13 Jan, 06:07 PM UTC

National Lampoon’s MLA Vacation 🏝
@Tim_Ell
Debbie Lesko’s comments about the “peaceful transfer of power” would probably carry more weight if she had previously stated clearly that Biden won the election, which she did not do
13 Jan, 06:39 PM UTC