Deion is trending on Twitter. Popular tweets on Deion.

@SportsCenter
All athletes went hard during recess 😂 (via igrind47/Instagram) 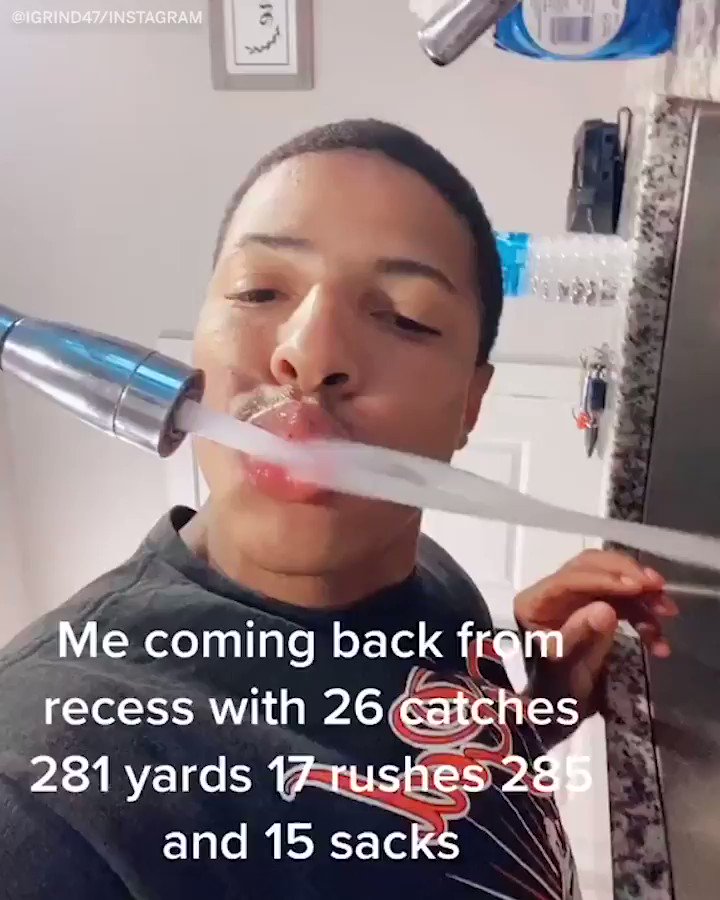 @BleacherReport
Deion Sanders denies the report that his Jackson State coaching staff included TO, Warren Sapp and others 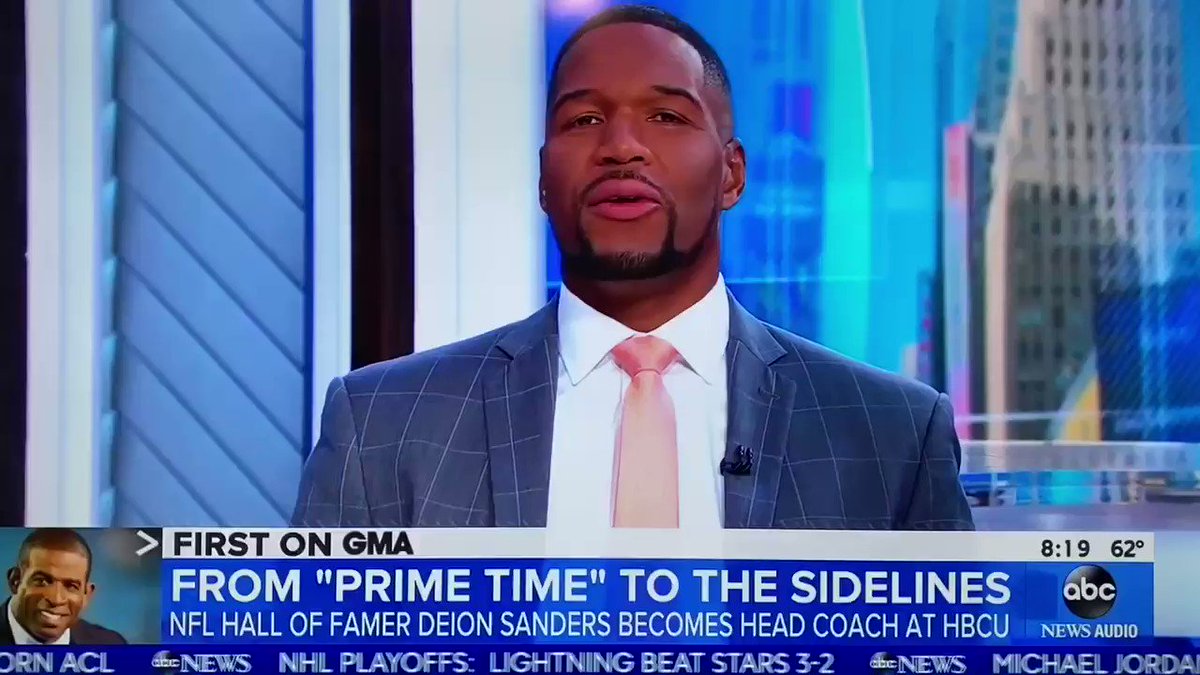 @HQonESPN
.@bomani_jones asks Deion Sanders to prioritize players over Prime Time. "I don't care if HBCU's are ever good at football. I do care if they take care of the players they get and make them into bigger men." 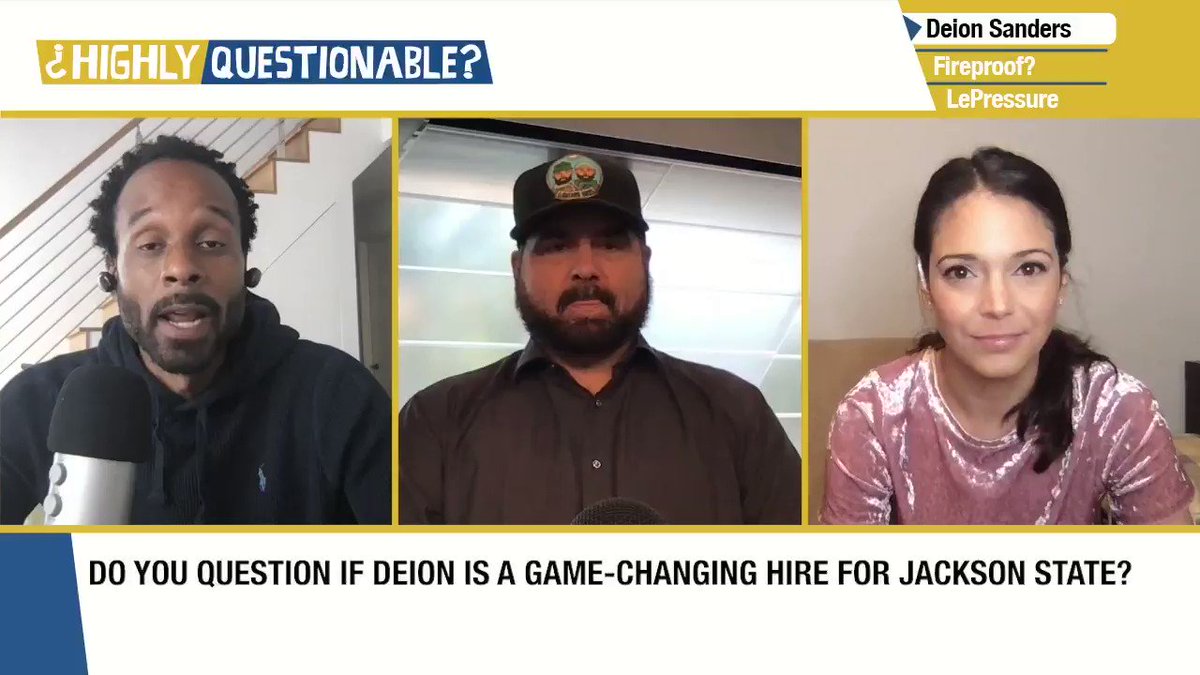 Dee Holt ❄️➏
@D_1andOnly_
JSU was just on Good Morning America for a block party like a week ago and now they got Deion on there shedding some good light. That’s range Lmaooooooooo
22 Sep, 04:53 PM UTC

El Presidente of Griselda Records
@el_budget
HBCU’s have hired former NFL guys to run their programs before. I think Deion will be fine. Just gotta make sure his staff is all in and is following all the rules because people are waiting for them to slip
22 Sep, 06:21 PM UTC

2Cool2Blog
@2Cool2BIog
Deion Sanders turned down a ESPN deal to help his friend Jamie Duke get the job https://t.co/gID6LpxTA4
22 Sep, 08:27 AM UTC

HBCU Gameday
@HBCUGameday
#coachprime swatted away the rumored list of his coaching staff like he was still wearing #21 https://t.co/Rz9V6T6olL
22 Sep, 07:42 PM UTC

Veteran Freshman - #PapaYuie
@yusufyuie
Imagine Deion Sanders as your head coach. Sapp on defense and Terrell Owens apart of offense. If more NFL legends go to coach at HBCU's and win. The NFL can not continue to deny them. A change is happening, this is historic.
22 Sep, 06:07 PM UTC

Steven J. Gaither
@stevenjgaither
As you can see from his Twitter, Deion and B*rstool are a package deal.
22 Sep, 07:57 PM UTC

Scott Garrard
@ScottyGZone
I asked Gary Andersen about the rumors that WR coach Jason Phillips is leaving to take the OC job at Jackson State with Deion Sanders. He said he has been informed that there is no truth to those reports.
22 Sep, 08:01 PM UTC

No Smut on My Rep
@FTPKilla
@Mr_Goodnite It should be good for recruiting and I hope it is, it would be nice for HBCU's to get the talent they constantly lose to D1 schools. I've never been a fan of Deion's outside of football he is a bit of an asshole, but hey they say with age come wisdom
22 Sep, 08:04 PM UTC