@kylegriffin1
Sen. Pat Toomey is signing onto the bipartisan Senate overhaul of the Electoral Count Act to prevent election subversion, becoming the crucial 10th Republican co-sponsor. If all Democrats and independents sign on, that would be enough GOP support to clear a filibuster.
22 Sep, 07:00 PM UTC

@RepMTG
.@Liz_Cheney is so committed to Joe Biden and the Democrats that she just intentionally skipped an anti-police vote that Republicans could have defeated. She clearly supports the Democrat war on police. Go ahead and switch parties Liz before you’re out of office.
22 Sep, 05:39 PM UTC

@RepMTG
An 18 year old was executed in cold blood by a Democrat political terrorist because of rhetoric like this. Democrats want Republicans dead, and they’ve already started the killings. Democrat’s political war against patriotic Americans must end! https://t.co/RY5MWMbs4X
22 Sep, 02:03 PM UTC

Democratic Wins
@DemocraticWins
Who else thinks the media isn’t giving Democrats enough credit for their historic wins?
23 Sep, 12:39 AM UTC

Live Seamonkey
@Minkeysghost
I have a question. As an independent voter. Why is it that I am hearing how violent conservatives are, but only seeing violent democrats?
22 Sep, 06:09 PM UTC

Acyn
@Acyn
Republicans are on the House Floor attacking Democrats for wanting to fund the police https://t.co/M4L9HUY85N
22 Sep, 06:44 PM UTC

Harry Sisson
@harryjsisson
BREAKING: 538 now predicts that it’s more likely for Democrats to win both chambers of Congress than it is for Republicans.
22 Sep, 10:27 PM UTC

@RonnyJacksonTX
Americans are being absolutely CRUSHED by inflation, and there’s no end in sight. Our economy is in free-fall and Democrats aren’t doing a THING. Has ANYTHING gotten better under Biden???
22 Sep, 06:17 PM UTC

@harrisonjaime
Seriously, do you ever stop lying?! Damn! How can you encapsulate the belief of anyone or the Democratic Party when you cant keep your own beliefs straight?! Bottomline- Democrats will codify Roe, protect the freedom of Women & stop your extreme national abortion ban! https://t.co/ullv7R5AyQ
22 Sep, 06:56 PM UTC

@TheDemocrats
Say it with us: Vote for Democrats! 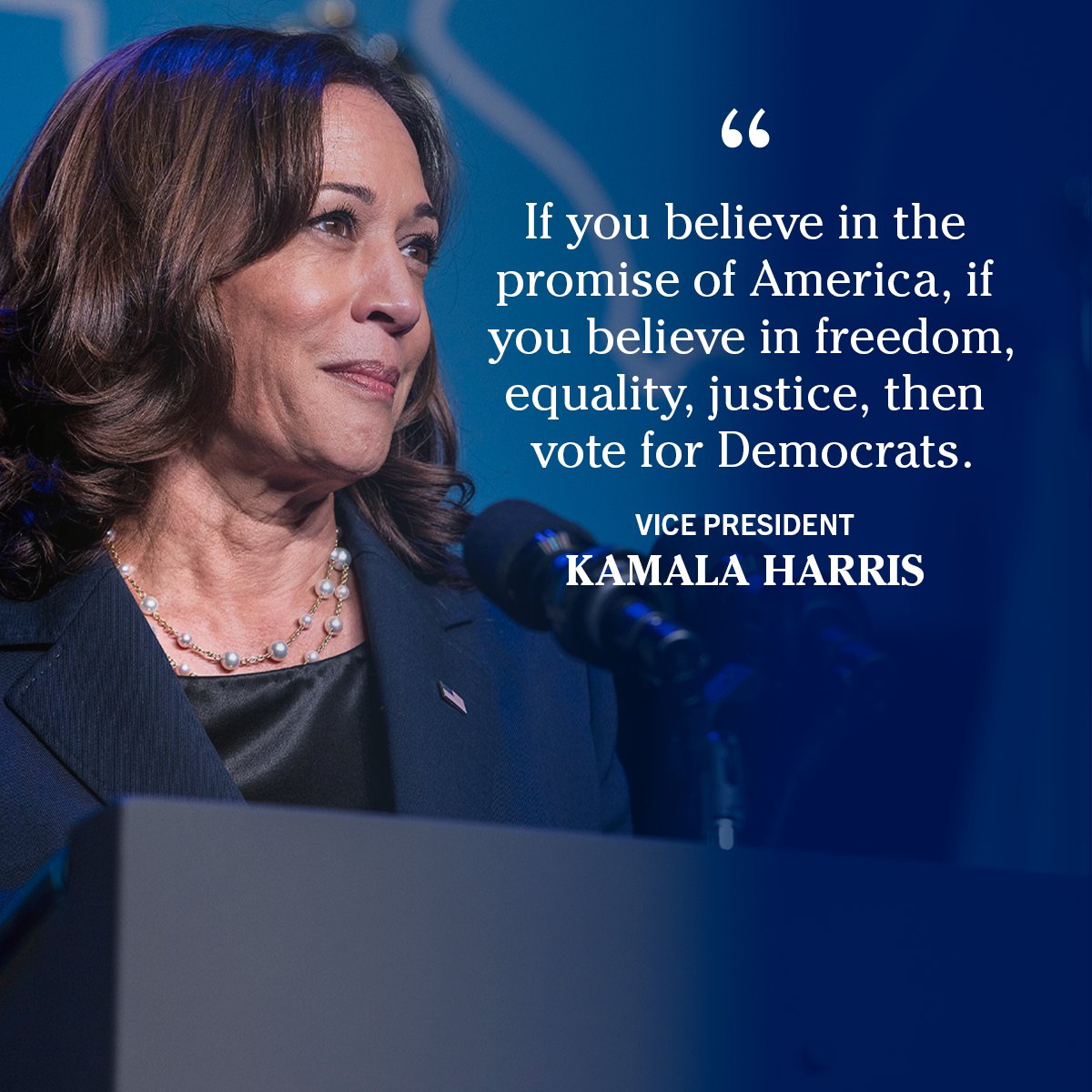 @MuellerSheWrote
NEW: Democrats SOLVE problems, and the GOP pledges to BLOCK funding of ANY federal programs until next year. That would include veterans programs, aid to Puerto Rico, and infrastructure spending. The choice is CLEAR in #Roevember https://t.co/EGoQQ9pm8l
23 Sep, 02:03 AM UTC

Ricky Davila
@TheRickyDavila
Yesterday, House Democrats passed a bill to prevent stolen elections. Just 9 Republicans including Liz Cheney for voted for it. 203 Republicans voted against it. That should tell you what’s at stake in Nov, democracy or a police state GQP version of the Handmaid’s Tale.
23 Sep, 12:48 AM UTC

@SenatorLankford
As protests erupted across Iran—Democrats blocked my work to make it harder for #Iran to get nuclear weapons and fund terrorism. We must send a message to the Iranian people that we stand with your passion for freedom, not your terrorist regime. #IranProtests 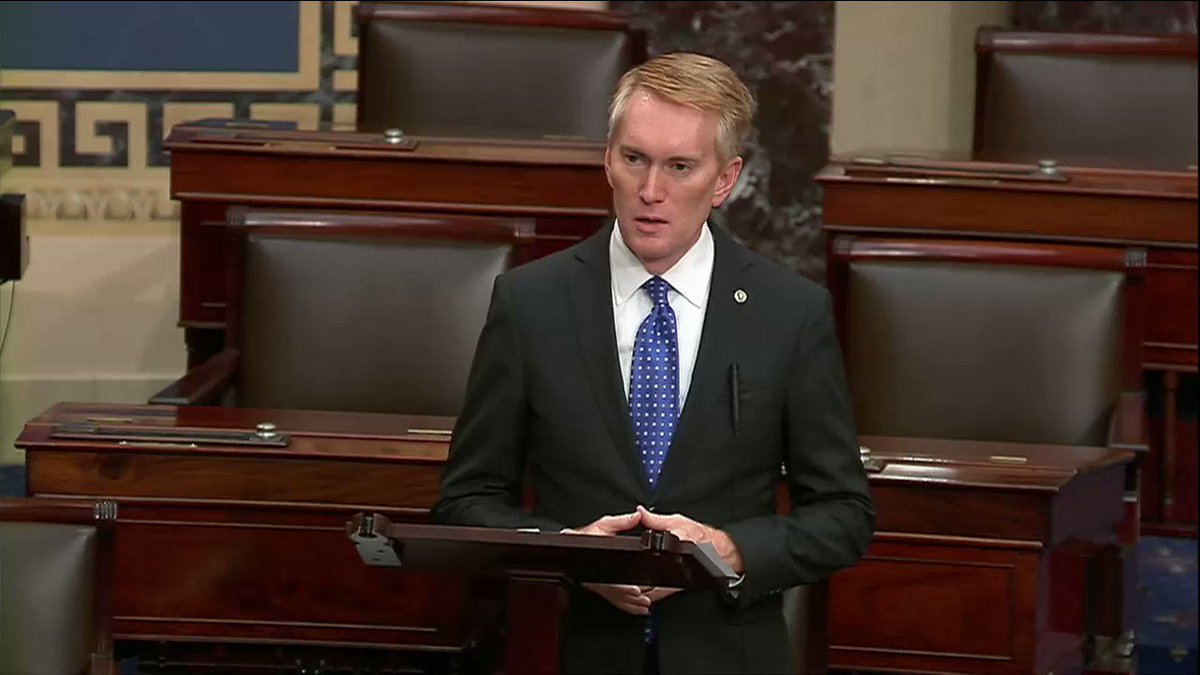 @SheldonforRI
Today the Senate voted on my DISCLOSE Act to try to rid American democracy of dark special interest money. All 50 Democrats voted in favor, but not a single Republican joined us.
22 Sep, 09:46 PM UTC

@RichardGrenell
Incredibly sad. Democrats in Pennsylvania must replace him and give people a choice. Politics is not this important. https://t.co/H5ieYrvPKF
23 Sep, 02:08 AM UTC

@therecount
"[Democrats] don't want to fund the police. They want to addict the police to the federal dollar." — Rep. Matt Gaetz (R-FL) criticizes Democrats for ... funding the police? 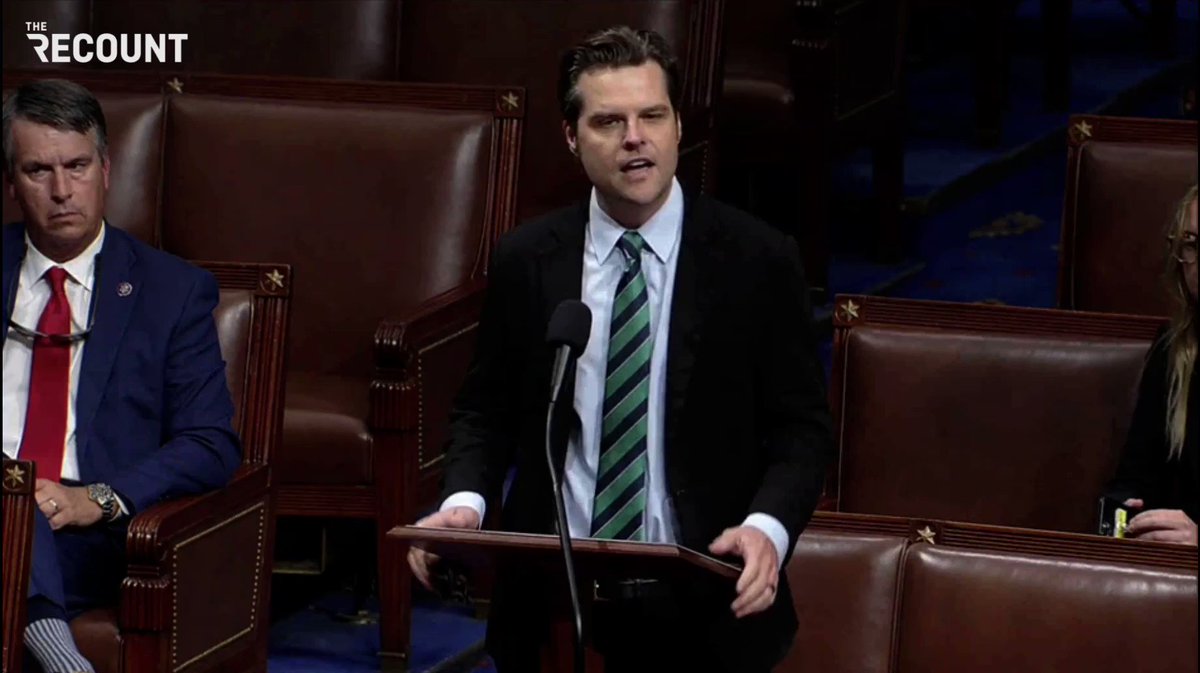 @newsmax
.@TinaForteUSA: "People are tired of her. I walk the district, I knock on doors, I speak to the people. They don't want her anymore. I have her voters endorsing me. The Democrats are endorsing me... the Latino community; they are endorsing me over AOC." 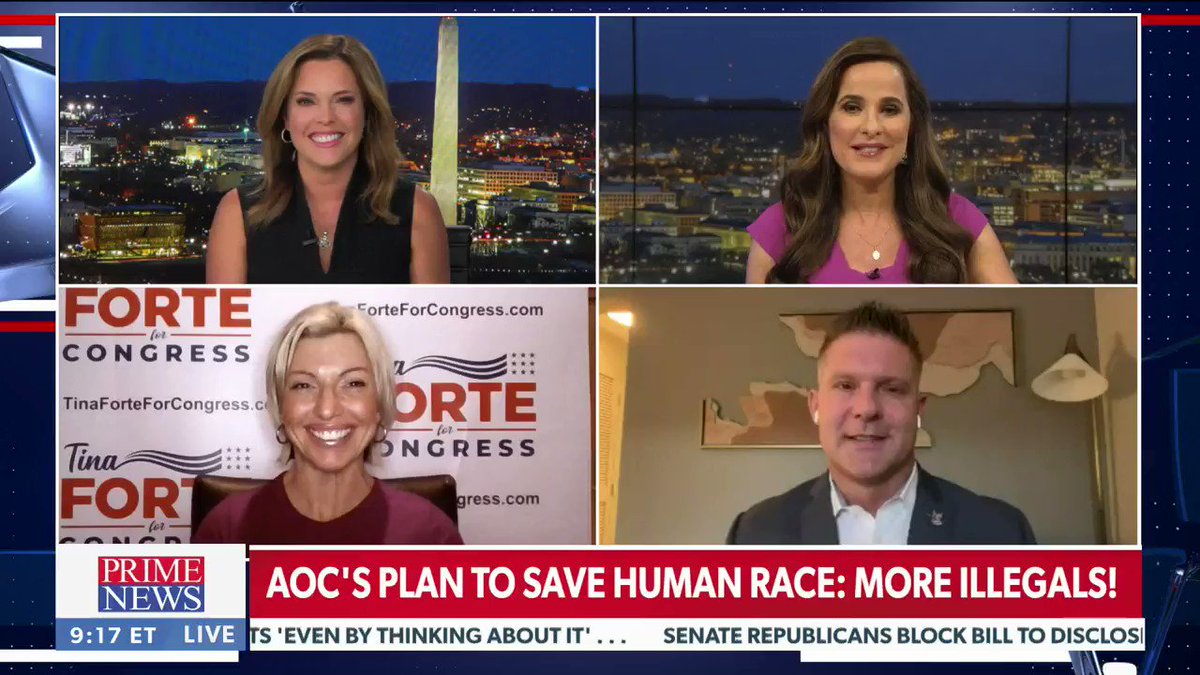 Alesha
@aleshadalin
Democrats champion the issues that impact women’s quality of life: reproductive freedom, equal rights, pay equity. The basics. GOP…well, they’re not about any of that. They're against ALL of it! You don't have to go all crazy for women. Just be decent, #VoteBlueIn22 #FreshWords
22 Sep, 08:44 PM UTC

GunnyJ
@GunnyJ
If you are black and dissatisfied with Democrats enough to either vote Republican or not vote at all, you may not be as intellectually nimble as you think you are. Racism is not an obvious behavior nor is it only where you think it is. This is a game of cutting your loses, not
22 Sep, 12:28 PM UTC

@therecount
Political campaign ads are lying to you. Democrats and Republicans are both guilty of it — and D.C. strategists are profiting off an oblivious electorate, especially when it comes to this one big theme: 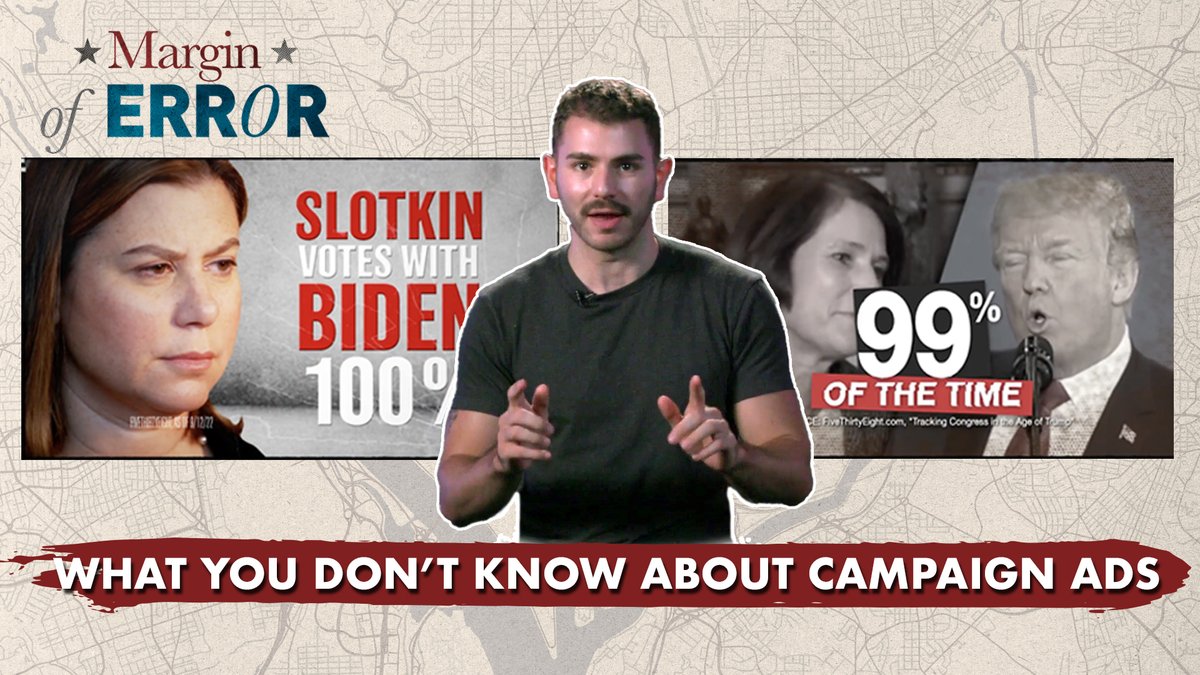 US NAVY VET 🇺🇲
@3theman1
@mail_american Only Democrats think we can tax and spend our ability to change the earth's thermostat.
22 Sep, 09:18 PM UTC

Shane Harting
@HartingShane
Well, lots of good news has been coming out, lately. For all the right reasons. What's next? 🤔 New poll finds that Democrats, Republicans & Independents all hate Kyrsten Sinema equally https://t.co/ykvnDJd7eD
23 Sep, 12:37 AM UTC