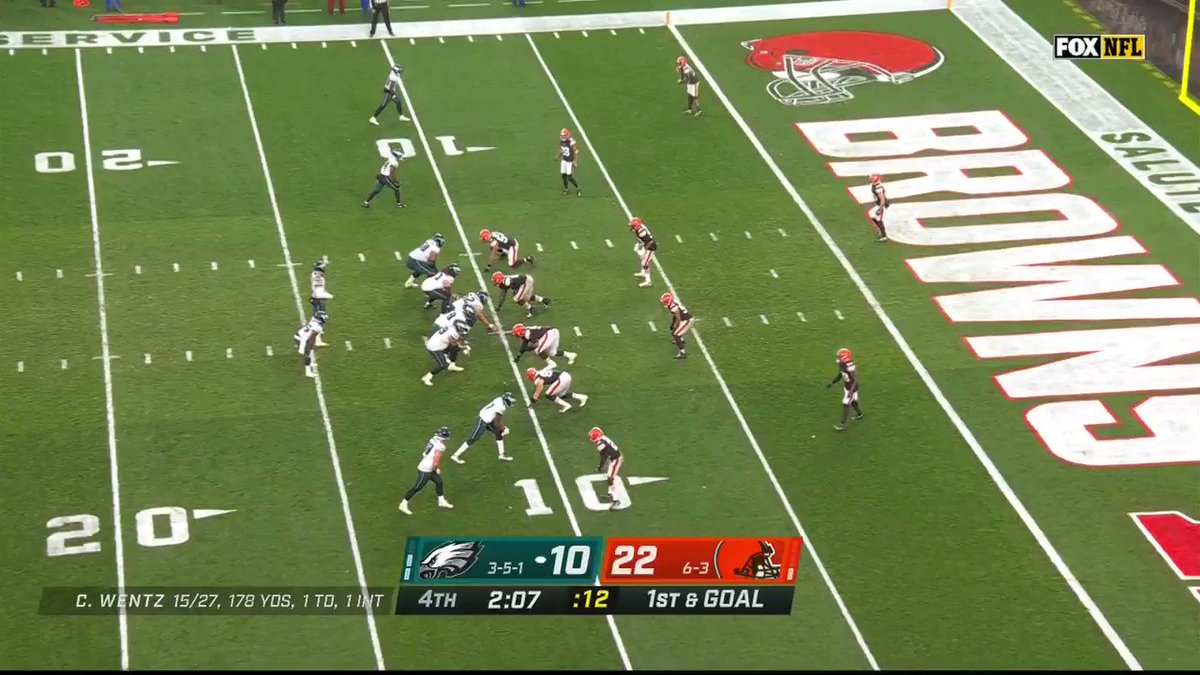 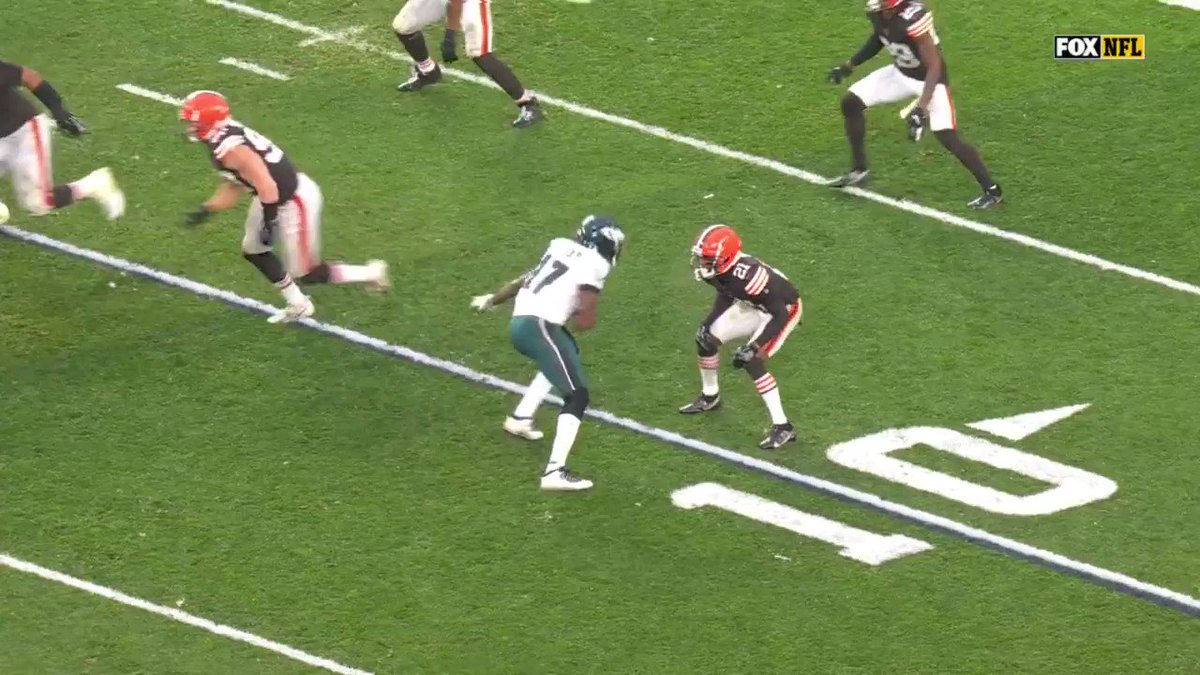 @RuiterWrongFAN
Denzel Ward flagged for DPI, then picks off Carson Wentz to put this one away. #Browns about to go to 7-3 for the first time in the expansion era.
22 Nov, 09:03 PM UTC

Rod BLuhM #D4L
@CLERodB
Denzel Ward had that one coming to him. He played an incredible game today.
22 Nov, 09:03 PM UTC

Karens In Paris
@NekiasNBA
he genuinely trusted a corpse of a WR that *hates* him on a jump ball against Denzel Ward. truly one of the dumbest humans I’ve laid eyes on. https://t.co/Qnz6Hxy2Rl
22 Nov, 09:11 PM UTC

@Dan_Hope
For the second time this year, Denzel Ward makes a game-sealing interception for the Cleveland Browns. He also helped force a pick-six with a hit on Carson Wentz earlier in the game. https://t.co/WYKXDyt4QY
22 Nov, 09:11 PM UTC

Brandon Castel
@BCastOhio
Denzel Ward is playing a whale of a game. Big jump forward for him this year. He’s really good, I don’t care what anyone says.
22 Nov, 09:00 PM UTC

Andy
@DawgPoundAndy
My quick takes from today: 1. Our coaching and defense just won us a game. When is the last time we could say that?! 2. Baker doesn’t need to be Pat Mahomes like everyone expects him to be for some reason. Not with this running game. 3. Denzel Ward is elite
22 Nov, 09:26 PM UTC

PaulieDubs
@browns_irish
This is what winning football looks like #Browns fans. - Defense kicked ass. Sacks and TO’s. - Offense played conservative in bad conditions. But that’s all they needed to do - We’re in good hands with KS - Denzel Ward is All- Pro
22 Nov, 09:17 PM UTC

Johnny
@borkcle
Mark Schlereth has nothing to say on the non-call of Slay holding down Higgins arms. But agrees with the play where Denzel Ward doesn’t even touch the intended receiver on that PI. How do we get Jim Donovan to be a color commentator as well as on the air for all Browns games?
22 Nov, 09:09 PM UTC