Disney is trending on Twitter. Popular tweets on Disney. 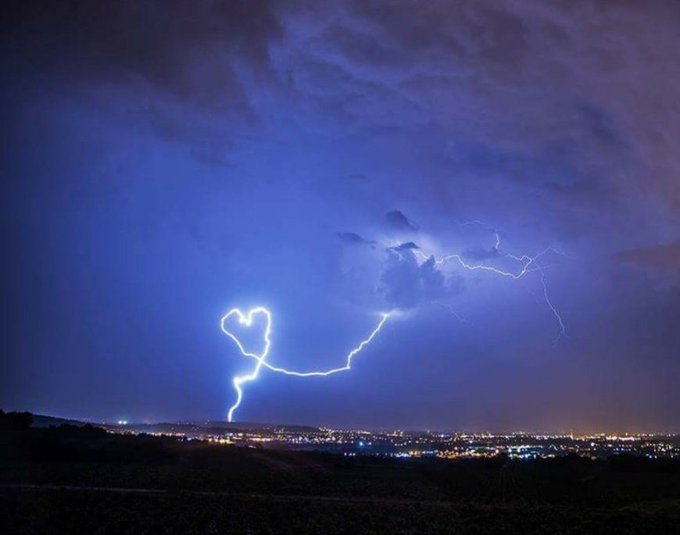 @marceldirsus
This doesn't look real. How can one person be Chancellor, Queen of Europe and Disney Princess in one life? 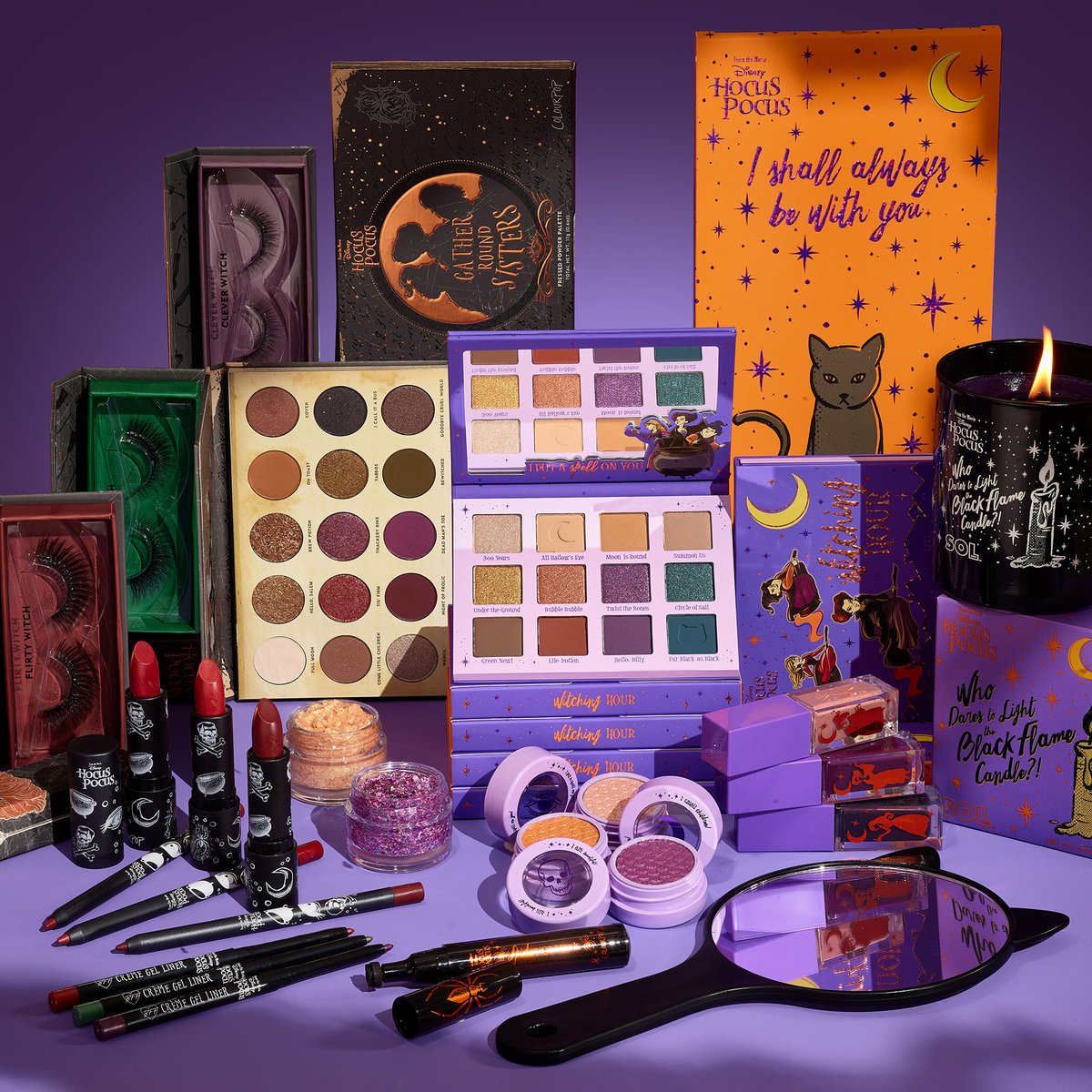 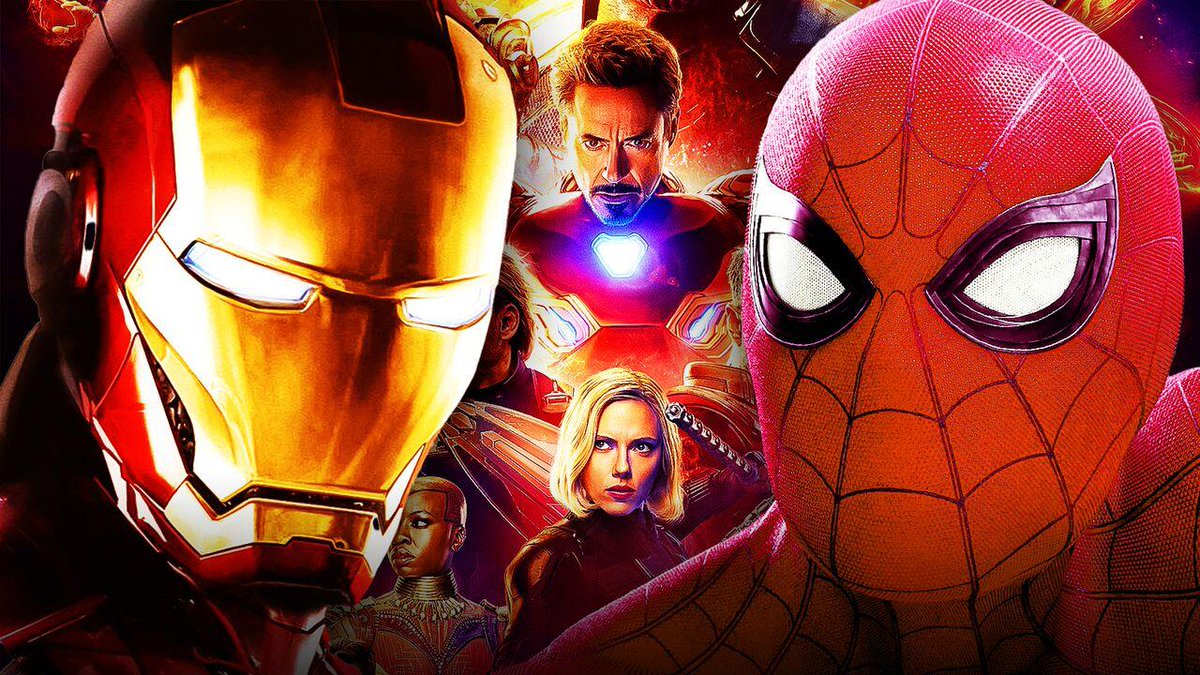 Nightwingology
@Nightwingology
People are siding with the megacorporation because they're scared of losing their superhero movie fix. It sounds like even if Disney/Marvel lose, they still retain co-ownership, and they would just have to actually compensate creators and their families. https://t.co/Y2aurqlxXn https://t.co/ouZMCsY4ev
24 Sep, 05:59 PM UTC

Possum Reviews
@ReviewsPossum
If Ditko's estate takes back the rights to Spider-Man, that doesn't mean the end of the MCU. That just means Disney would have to pay them. Stop simping for the corporation that has successfully lobbied the government to change copyright laws for their benefit several times.
24 Sep, 07:56 PM UTC

KING KEV
@Mr__Soto
no lie im bout to watch a Disney Halloween movie everyday at 8pm in October just like we did as kids
24 Sep, 06:09 AM UTC 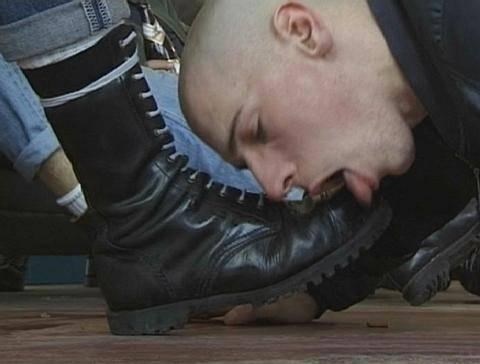 Hush
@geekyhush
It's simple really. These multi-billion dollar companies should treat their comic book creators (and families) better. Do you know how many creators I've seen have to ask for donations to pay for medical or other stuff while Disney/Marvel make millions everyday? It's messed up.
24 Sep, 07:32 PM UTC

sarah zedig! 🍉🐐
@hmsnofun
disney has colonized the global imagination used its infinite stores of wealth and influence to rig the copyright system to such an extent that there simply is no culture anymore. we have nothing. but yeah no let people enjoy things what can you do [shrugs in comic sans]
24 Sep, 10:19 PM UTC

Adam Contini
@shmegegge
Please remember: Disney did not create Spider-Man, Steve Ditko and Stan Lee did. Disney can easily afford to license Spider-Man from the Ditkos for literally anything they want forever. The only reason this is an issue at all is Disney’s copyright lobbying. https://t.co/ACwQeZ5K7S
24 Sep, 09:08 PM UTC

MCU - The Direct
@MCU_Direct
UPDATE: The recent #Marvel lawsuits put in question the company's full ownership of many iconic characters. In the event that Marvel loses, the Disney subsidiary is expected to still retain a share of character rights as co-owners... Full breakdown: https://t.co/dRdbowgImi https://t.co/Tnj5Dak8KJ
24 Sep, 11:43 PM UTC

fandom.trash is playing cookie run kingdom
@fandomtingz_
so basically if disney/marvel looses then they’ll still have co-ownership of the characters, still get to make movies with them, and all they’ll have to do is pay the creators & their families the amount they should have been paying them to begin with https://t.co/NGWkfE51Pk
24 Sep, 07:25 PM UTC

Steffie is Duneposting🐛🏜
@VillainDune
@Srirachachau The Disney stans have no idea about Marvel history and are just trying to defend them tooth and nail. If they took 2 seconds to google who created the characters who they claim to love so much then they would know who actually has the most rights.
24 Sep, 07:48 PM UTC

KG.
@thevoyager_
@Leo__Maximoff You didn't read the article.... If Disney loses all it means is that they'd share the rights. Spider-Man isn't gonna disappear you dumb fuck.💀
24 Sep, 09:16 PM UTC

Ivan who cries 🇬🇷
@Johnywolf4
Funny how certain people are SO quick to call Disney out on literally everything and shit on people who defend them, but when it comes to WB its crickets from the very same people
24 Sep, 07:33 PM UTC

King of Zeroes ⑨
@KevinDahmer
I've said it before and I'll say it again. Western companies need to stop eternally riding their coattails and make something new. I hope Ditko's family just sits on the rights and smiles as Disney cucks seethe. But we all know they're just doing this to turn a fat profit.
24 Sep, 11:34 PM UTC

nelly 🔪🦄🕸
@DIVlNEANGEL
multiple ppl today told me i was dressed like a “disney channel popstar” and idk about u but i think that means i’m doing something right https://t.co/cXsCT87SLQ
25 Sep, 12:01 AM UTC

TheGreatBurg
@TheZBurg
The irony of people calling the creators families “greedy”yet they take the side of Disney. Also the family’s getting the rights doesn’t mean the end to Spidey. God it’s like the Sony situation all over again. https://t.co/AQJQzL1VUU
24 Sep, 11:56 PM UTC