DMCA is trending on Twitter. Popular tweets on DMCA.

Trainwreck
@Trainwreckstv
HEY @twitch A GOOD SIMPLE FIRST STEP IN HELPING CREATORS WITH DMCA IS TO IMPLEMENT AN EDIT SYSTEM FOR VODS, I SHOULD BE ABLE TO DELETE 1 MINUTE OUT OF MY 29 HOUR VOD, INSTEAD OF DELETING THE WHOLE THING
19 Nov, 03:00 PM UTC 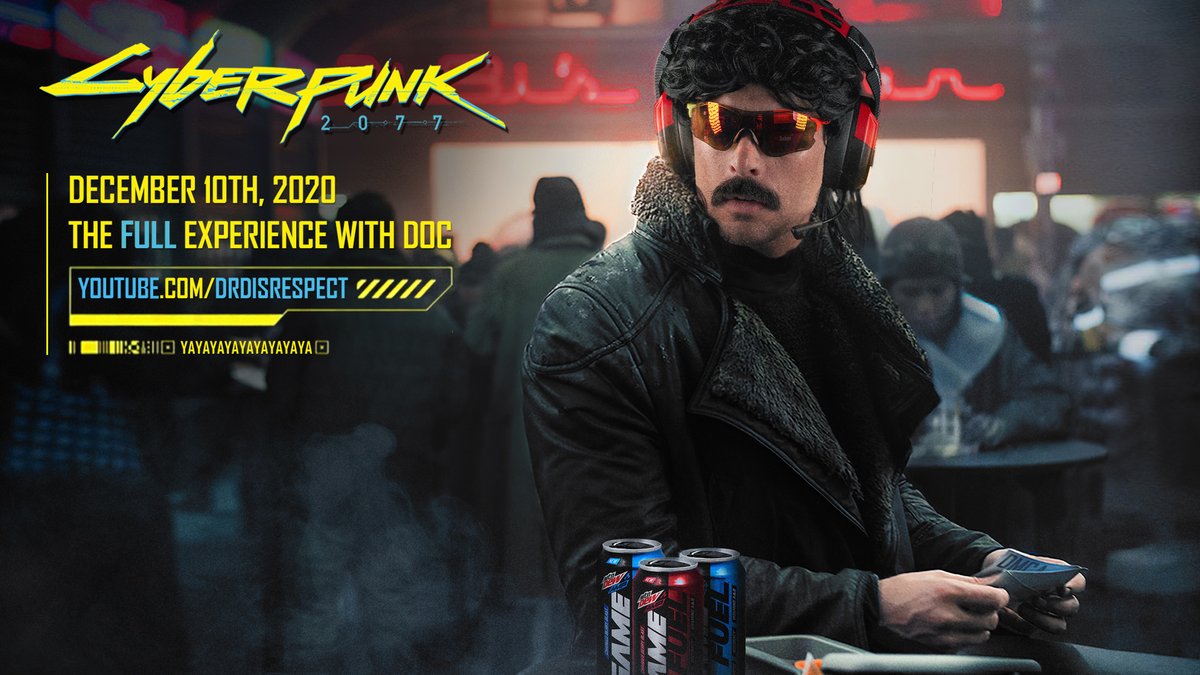 Nibel
@Nibellion
An option in Cyberpunk 2077 allows streamers to disable copyrighted music to avoid getting DMCA strikes The copyrighted music will get replaced with original music that won't (shouldn't?) cause problems https://t.co/4HdmnnPGJs

Tomato
@Tomato_Gaming
Twitch's current rules regarding not being able to talk about friends that are banned is EXTREMELY Orwellian. It was clearly not designed with the DMCA bs in mind. Imagine being told to pretend your friend doesn't exist. Being literally BANNED for mentioning them. Fix it. @Twitch https://t.co/MCXG0PtbUC
19 Nov, 03:17 AM UTC

@Dansgaming
Great News! @CyberpunkGame 2077 will have a streamer mode to disable a few songs that might have DMCA issues and will replace them with different songs! it will be stream safe!
19 Nov, 05:21 PM UTC

@GoldenboyFTW
Wow @CyberpunkGame is adding a "Streamer Mode" that would disable certain musical tracks in game (and add other copyright free music) that could cause a DMCA issue. Amazing idea and 100% I support it. Just wish the music industry didn't suck.
19 Nov, 05:22 PM UTC

@toph_bbq
To be clear, Big N is totally in their legal right as the rights holder to shut down any stream of their game. It's the same story with DMCA on Twitch. It is simply that most publishers DON'T because esports/streaming have become marketing tools in the modern gaming ecosystem.
20 Nov, 01:33 AM UTC

mossbag
@mossbag69
Sorry guys, but Nintendo as issued a DMCA takedown on my existence, as my middle name is "Mario". Goodbye forever.
20 Nov, 12:28 AM UTC

@GameSpot
Don't worry, Cyberpunk 2077 has a streamer-friendly option that won't get you DMCA takedowns 🎵 https://t.co/2y5MGLqoEd 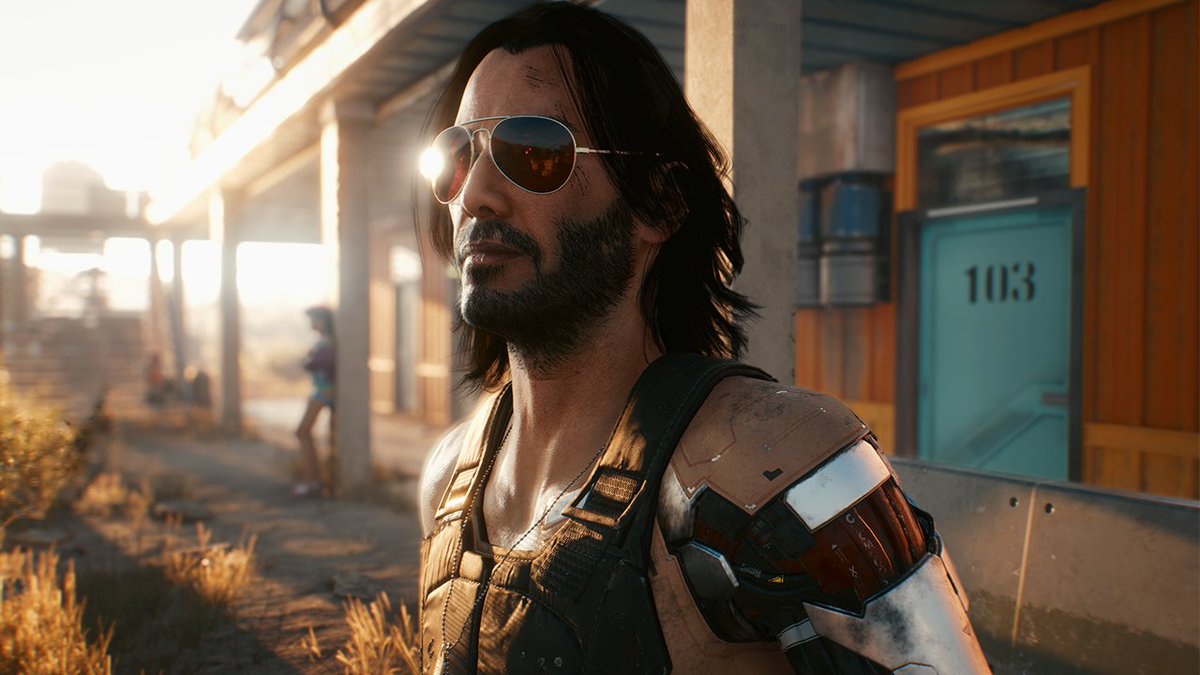 CLG Linkus7
@Linkus7
Made a quick 5 minute video summarizing the DMCA Takedown's on Age of Calamity and the future of Modded Nintendo Content. Making this video to help reach more people. Here is to hoping Nintendo will listen to the community: https://t.co/tddpkARW25
20 Nov, 12:08 AM UTC

@toph_bbq
Very true. Same story with DMCA takedowns on Twitch -- a big part of the reason they're so viabpe for corporations is the tacit assumption that the little guy doesn't have the time, or money, to fight back. (Me and @bensw discussed this in this YT vid: https://t.co/Trb8WNOEt2) https://t.co/hFd8bGZZ2m
20 Nov, 02:06 AM UTC

@zachbussey
Nice! @CyberpunkGame will have a streamer mode to avoid any DMCA fears. The mode will replace any copyright tracks with different music. 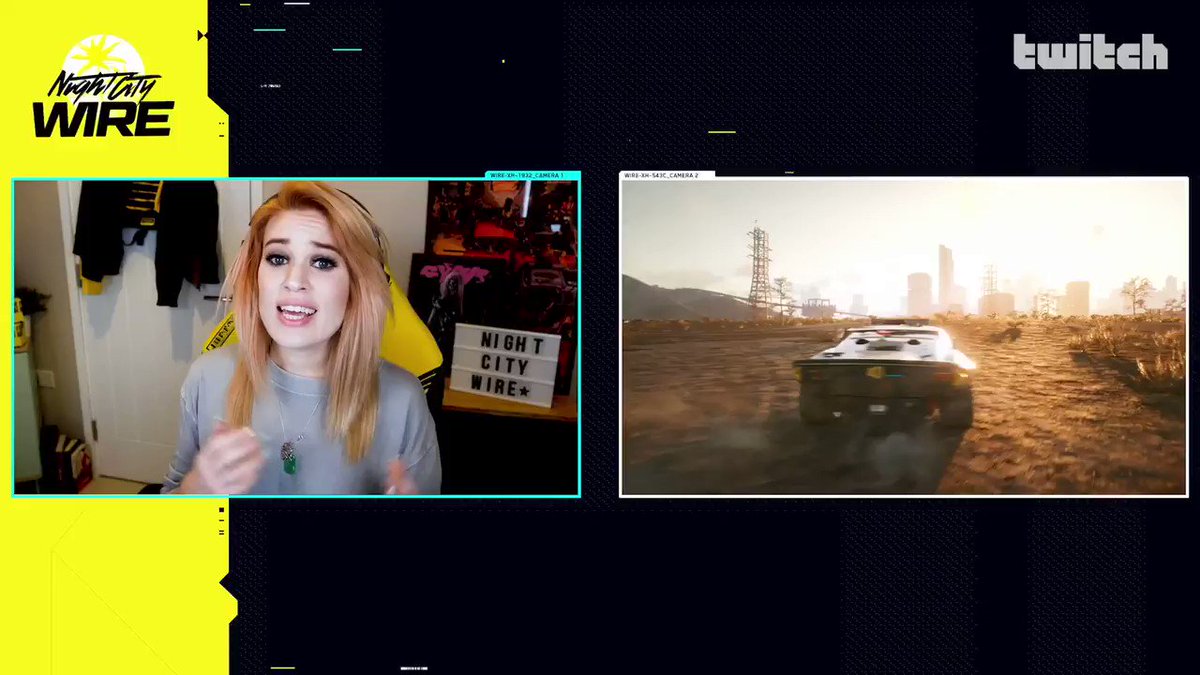 @sonii
Me not giving a heck about DMCA 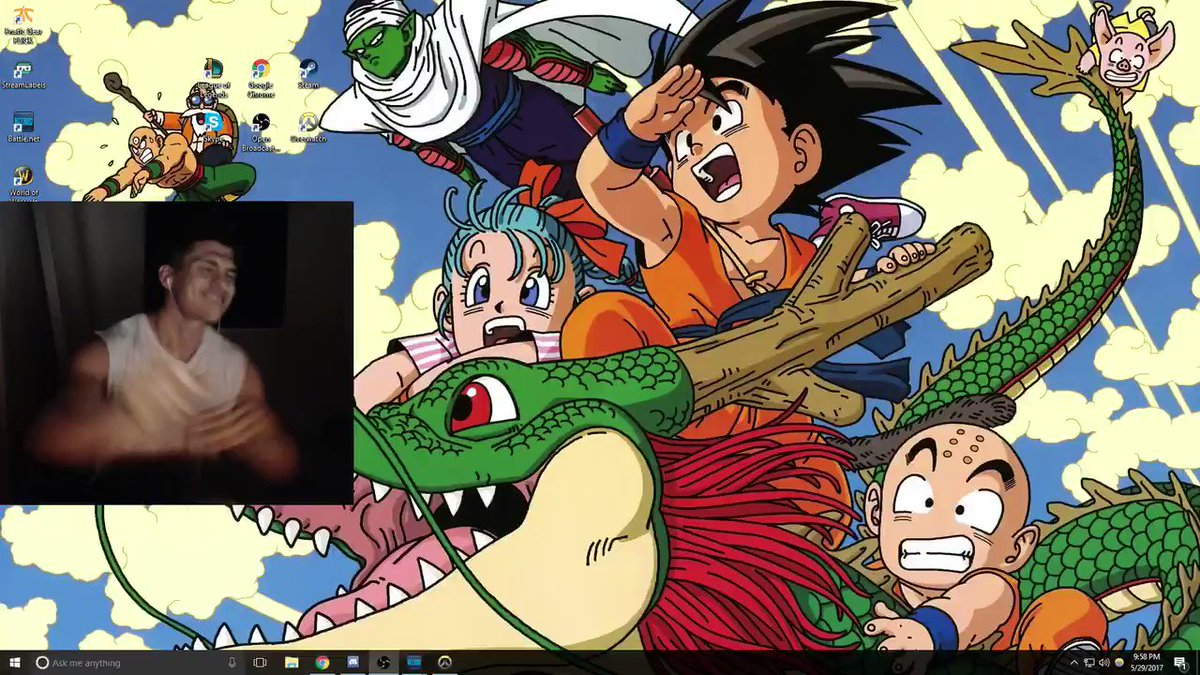 ScottFalco
@ScottFalco
So the age of calamity dmca strikes all just seem to be dumb attempts at stopping pirates, all the emails seemed to be dated on the 19th they just didnt bother checking where the streamers were from
20 Nov, 02:25 AM UTC

Daria
@imhkr
"Time to be a cyber warrior and jack into systems to cause cyber crimes! But first I must flip this switch so I can comply with the DMCA and avoid losing my public channel if a DMCA bot picks up copyrighted music"
19 Nov, 11:23 PM UTC

MrBoost
@mrboost92
I wanted to share my public release of my soundcloud widget for @TPAIN's Pizzle Pack. Enjoy some DMCA FREE BANGERS! As well as having a nice little widget for your stream! Click the link to get it now! #DMCAFREE #DMCA https://t.co/D5gUK9r69u https://t.co/SHN8weTggN
19 Nov, 09:15 PM UTC

KRNG Deeper Jungle 🚀
@DeeperJungle
When you find out US Copyright Law states music made pre-1924 is in the public domain, meaning you can listen to it on Twitch without receiving a DMCA. 🔥😎 https://t.co/RMtPDB1psc
20 Nov, 02:39 AM UTC

Azure
@AzureSeishin
‼️PSA for Twitch Streamers:‼️ If you are planning to stream #AgeOfCalamity, DO NOT go live with HW:AoC on Twitch at this time! Live bans are being issued via DMCA from @NintendoAmerica that it is unreleased, despite being available in AUS Confirmed from numerous sources
19 Nov, 11:14 PM UTC

Whitetail
@doetunes
@dog_fluid Honestly giving them tools to navigate the hellscape we live in is kinda cool on their part like it sucks and it's ironic but it's better than not doing it period and all the streamers get DMCA'd day one lol
20 Nov, 02:45 AM UTC

MkLXIV
@MkLXIV
Everyone knows egregious use of the DMCA is nothing new from Nintendo. Outside of Melee, lesser known is Nintendo has used bots to illegally sweep many of my friends' artwork off of some sites without even looking at it. They're reckless and naive with IP enforcement. #FreeMelee
20 Nov, 02:33 AM UTC

SooJ
@SuJuMcKronklin
Nintendo doesn't deserve to own its IP's if they continue to treat their fanbase like this. They don't care. DMCA abusers should be punished with the loss of their IP. #FreeMelee
20 Nov, 02:43 AM UTC

Caerdwyn
@Caerdwyn
@NintendoAmerica If I do will I get wrongfully hit with a false DMCA takedown like you did to non-US @Twitch streamers? You factually committed fraud against your own customers. Care to dispute that?
20 Nov, 02:39 AM UTC