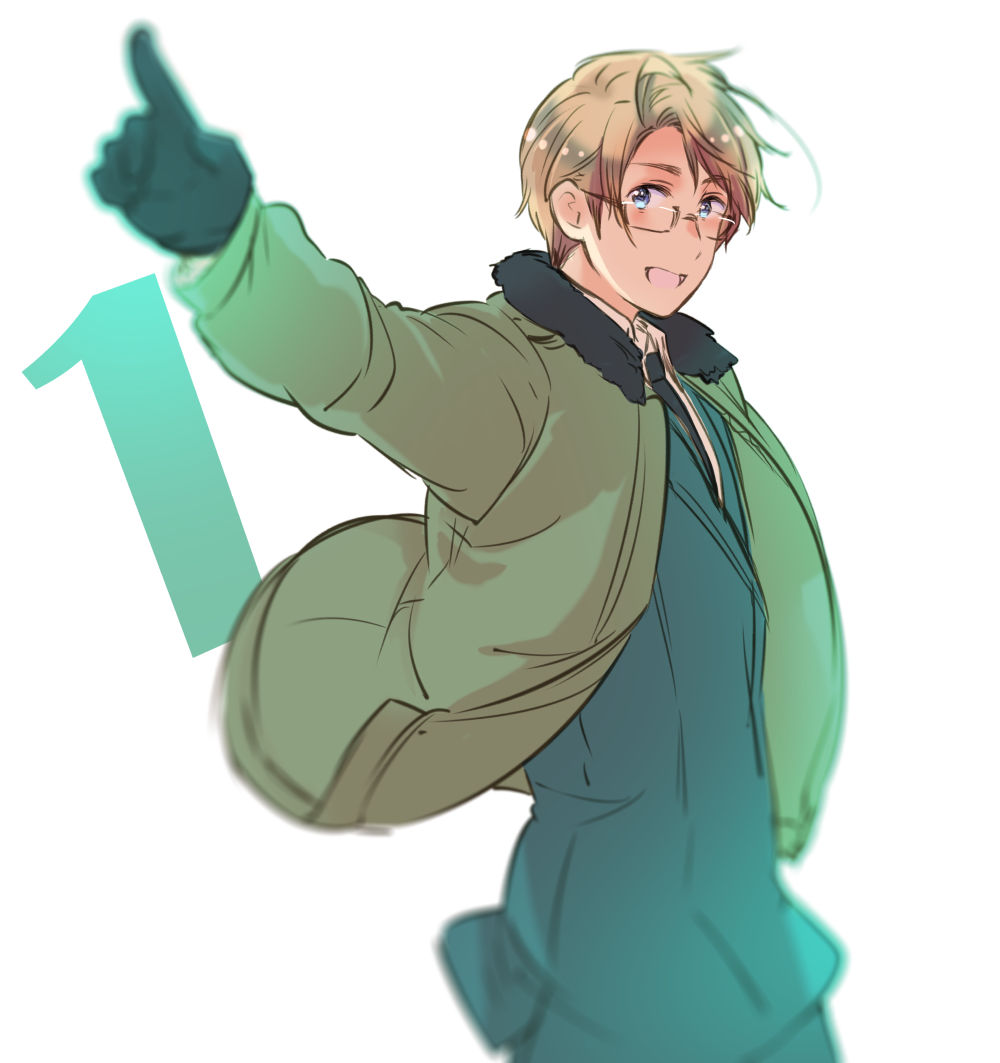 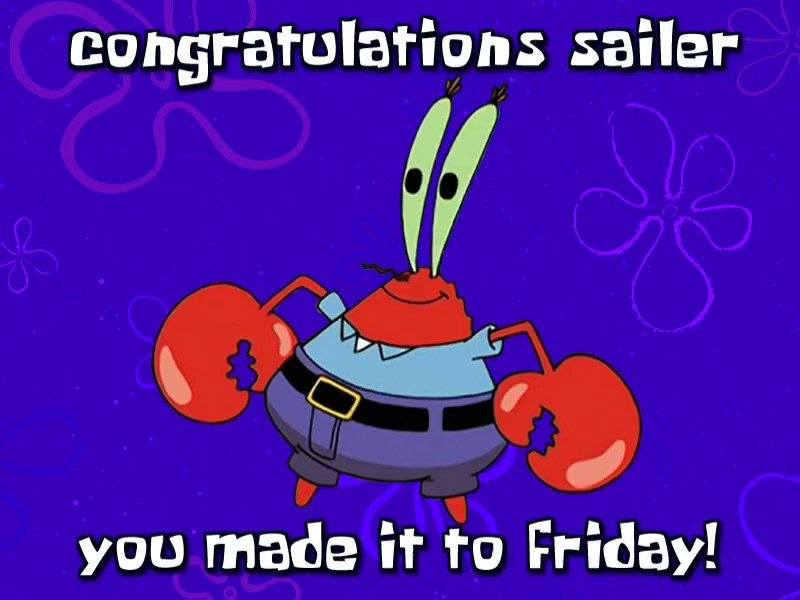 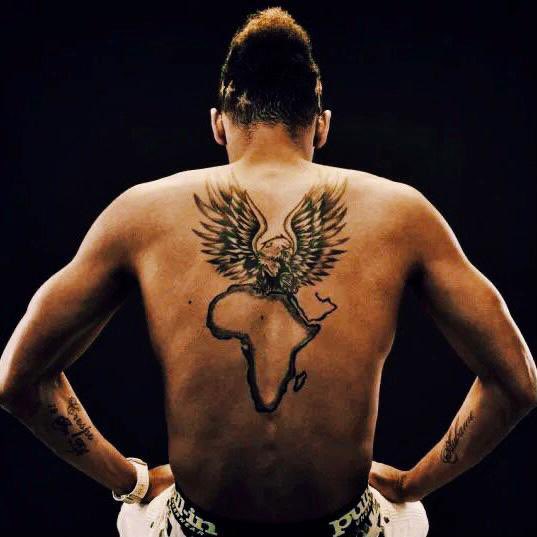 @realDonaldTrump
Quick stop in North Carolina with a wonderful Indian Tribe, and guests. Then off to two BIG Rallies in Ohio and Wisconsin. See you later!!!
24 Oct, 04:31 PM UTC 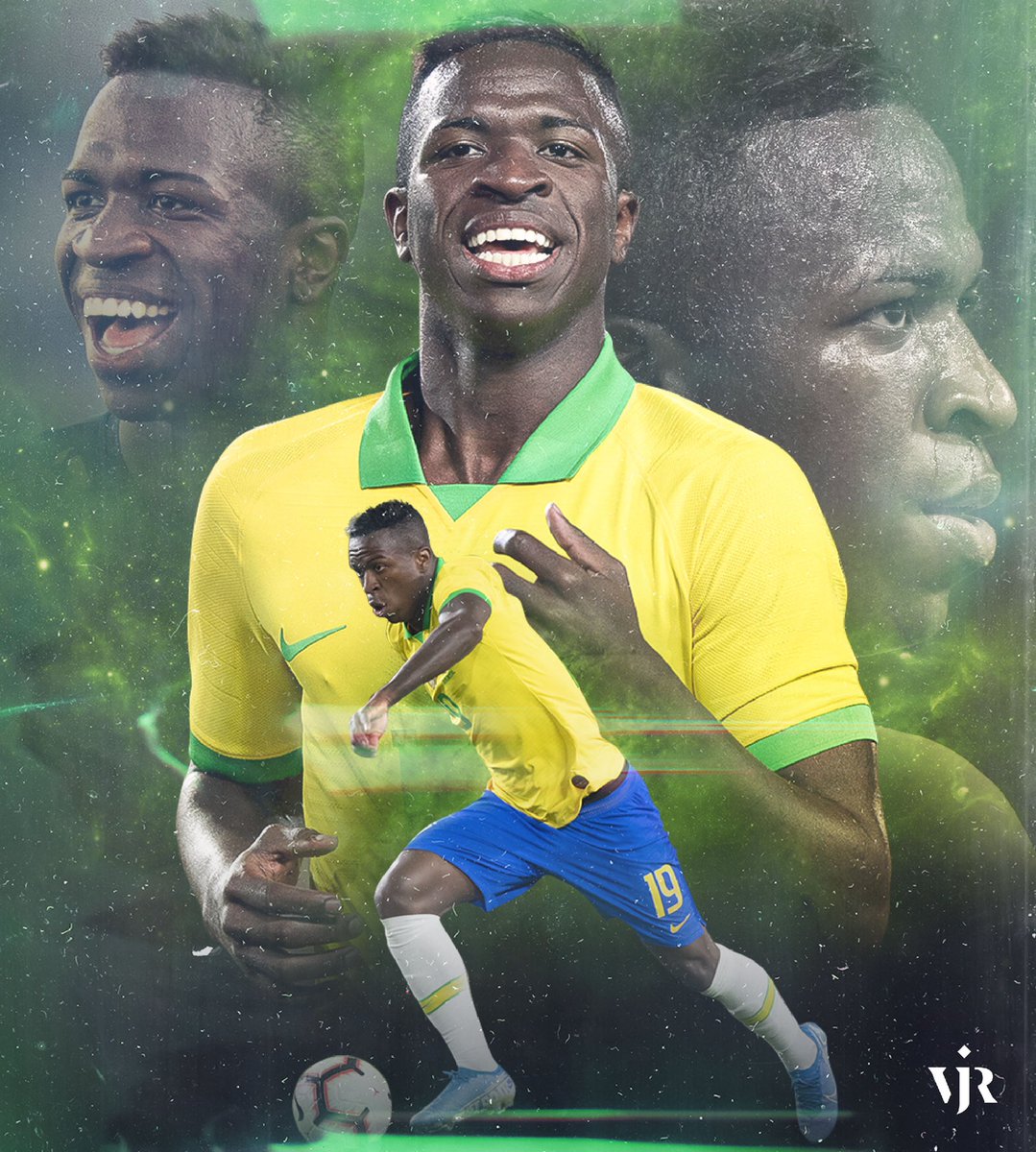 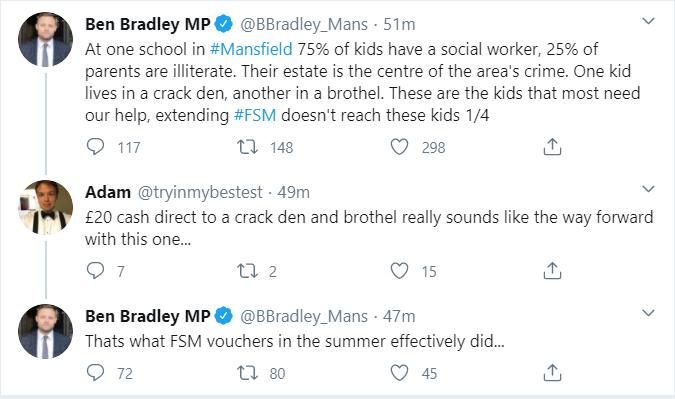 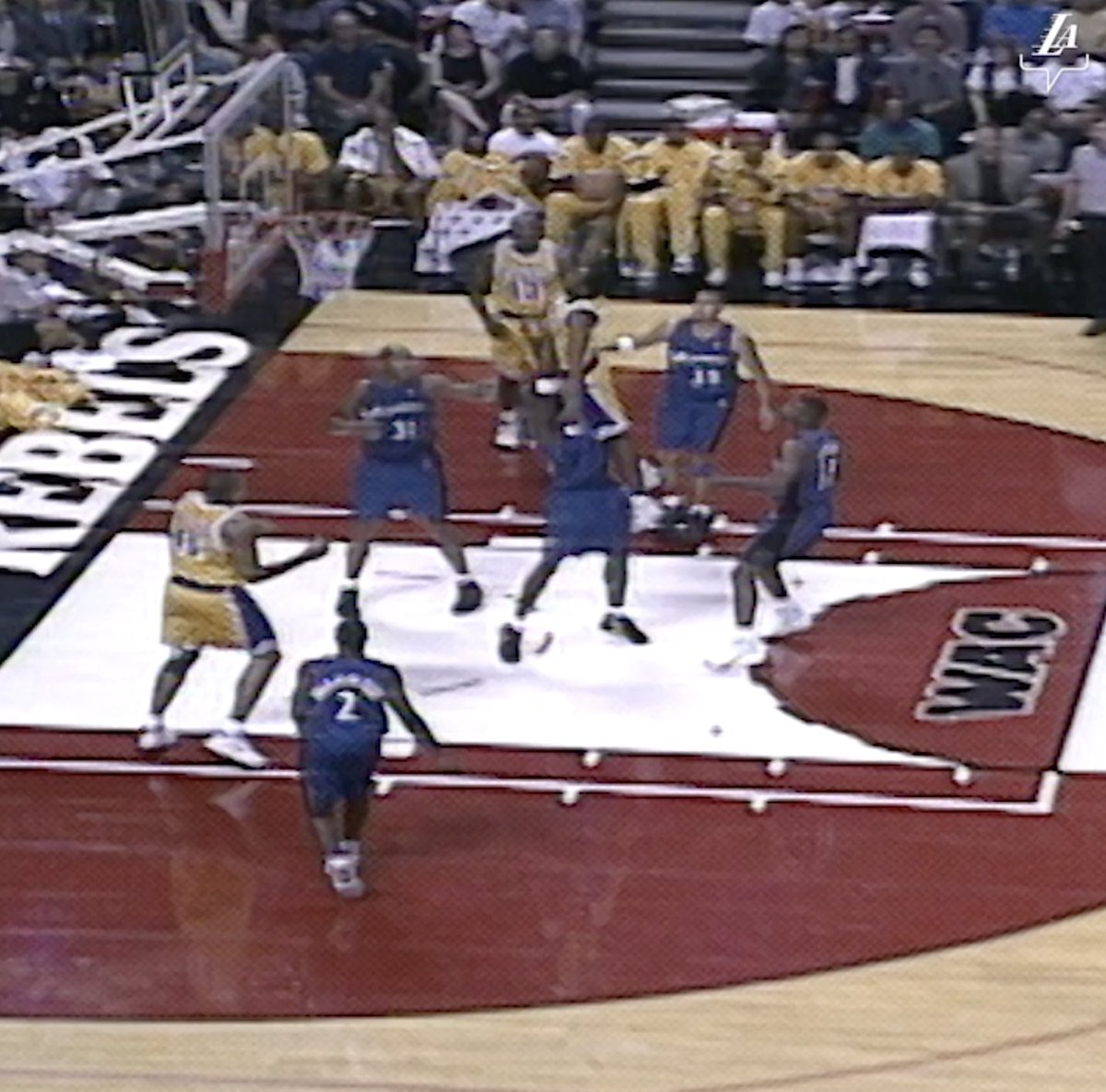 @muftimenk
Almighty. Amidst the choas & confusion, we pray for peace & prosperity in Nigeria. Safeguard its citizens & guide its leaders to do what’s right. Protect #Nigeria from harm & those who intend to create turmoil, discord, hate & unrest. Grant it positive growth & success. Aameen
23 Oct, 10:45 AM UTC 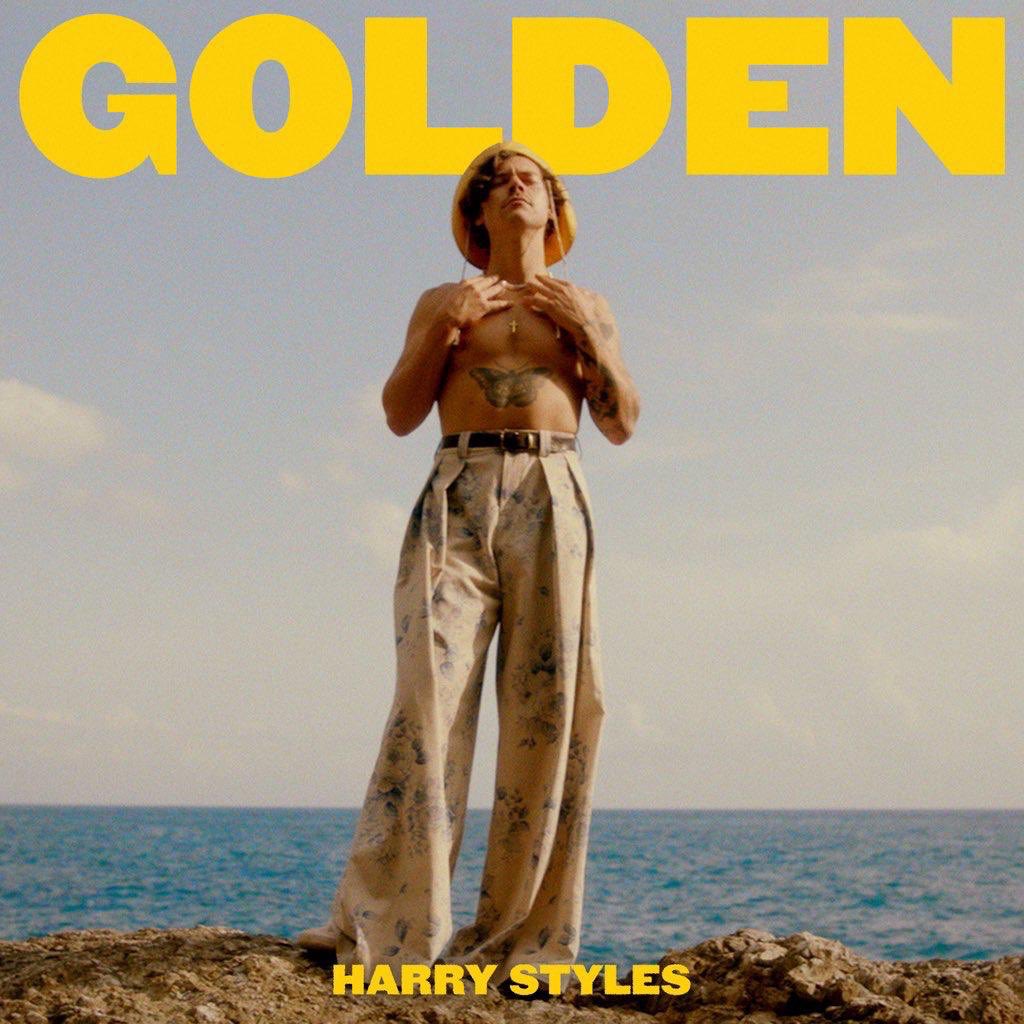 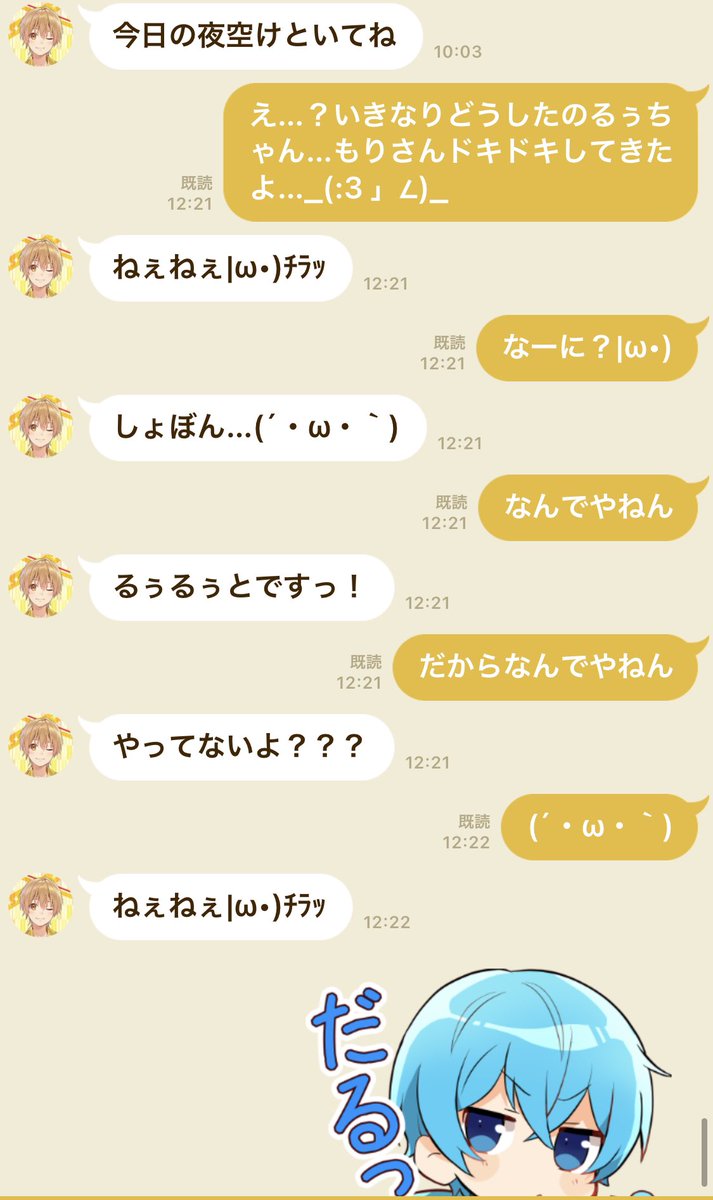