Draymond is trending on Twitter. Popular tweets on Draymond. 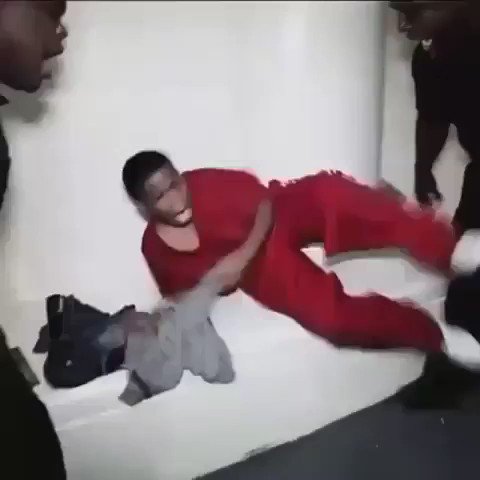 @FCBarcelona
Back when #Messi wore 19 (He was only 20) #LevanteBarça 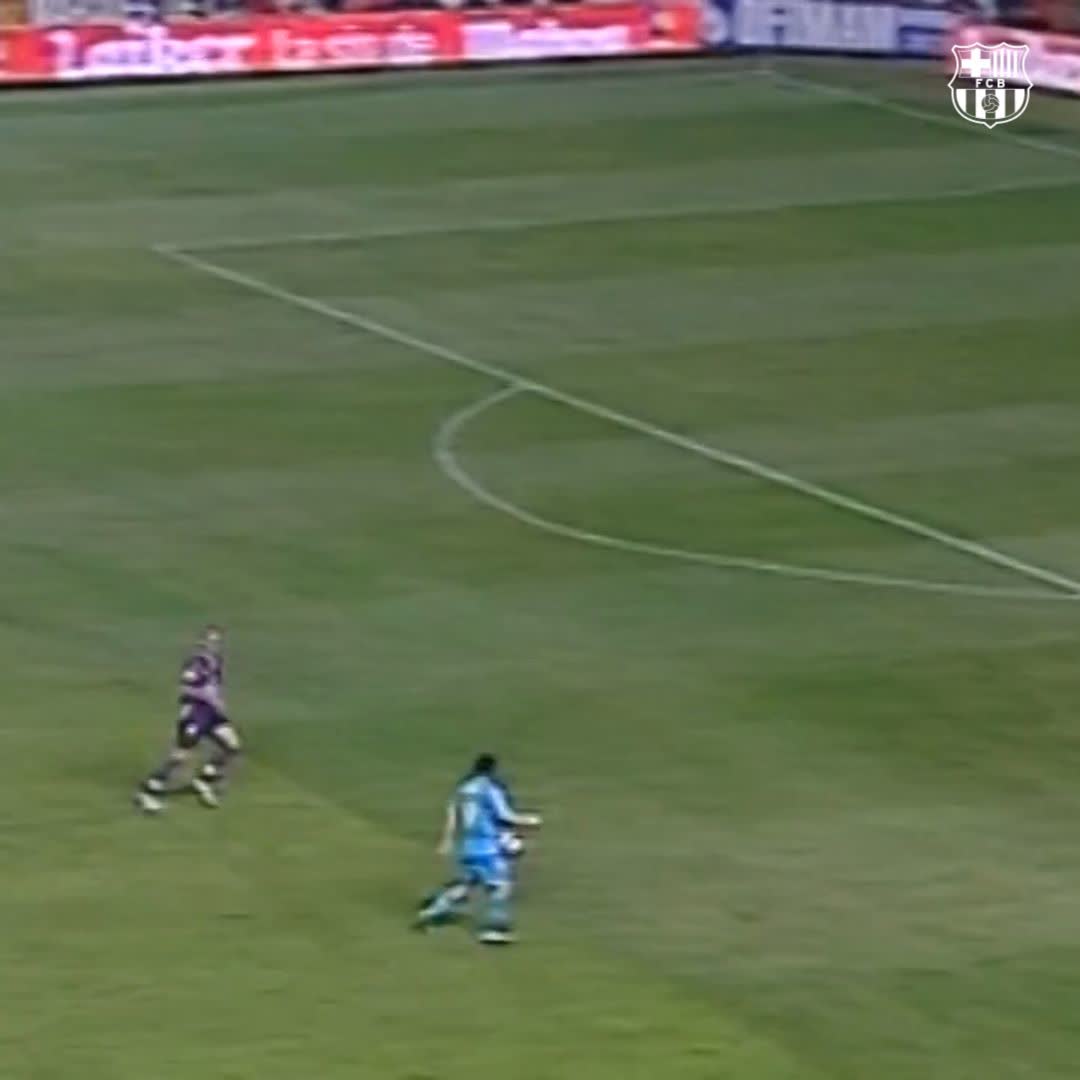 @ThompsonScribe
Draymond: "Some of the worst defenders ... have led the league in steals." Steph off camera raises his hand.
11 May, 05:19 AM UTC 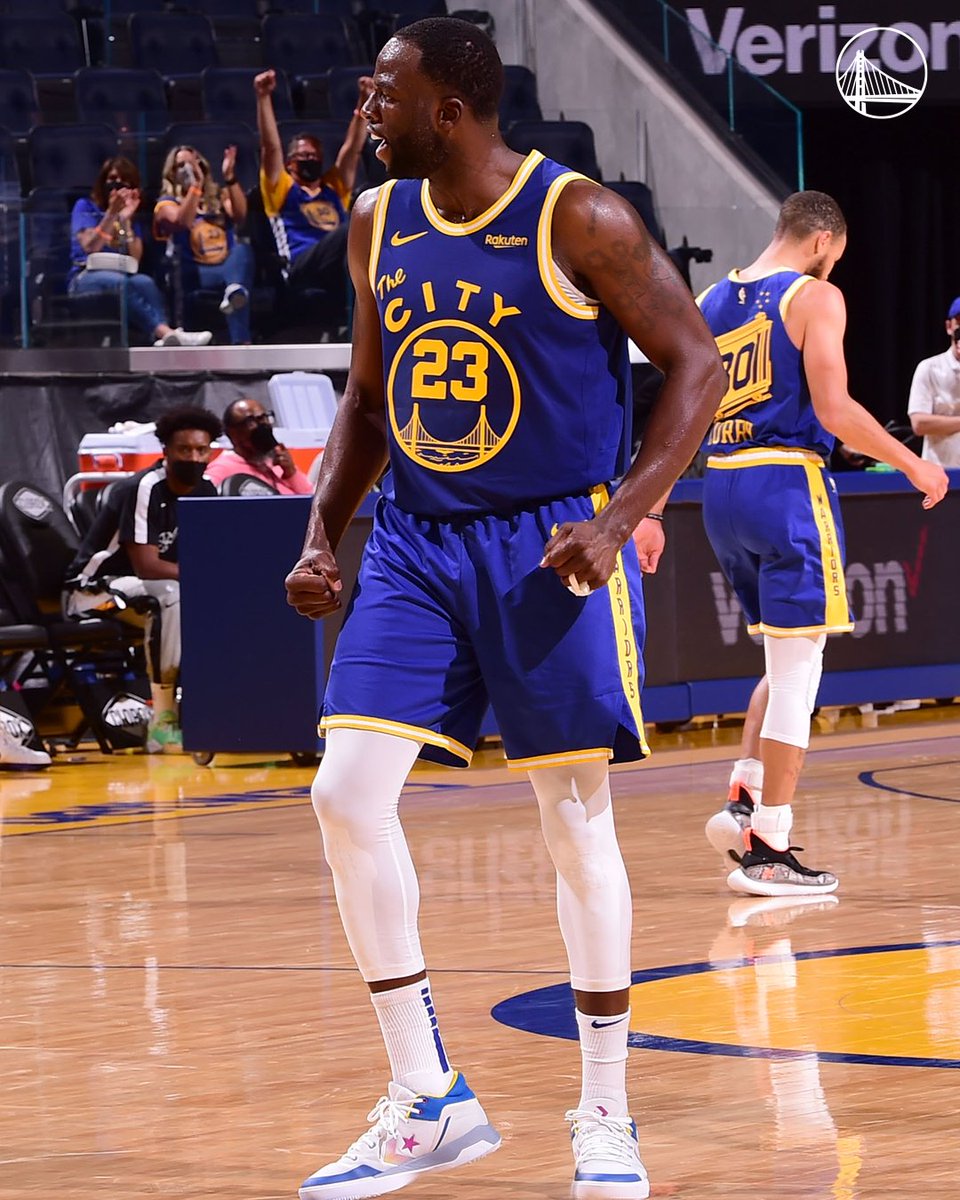 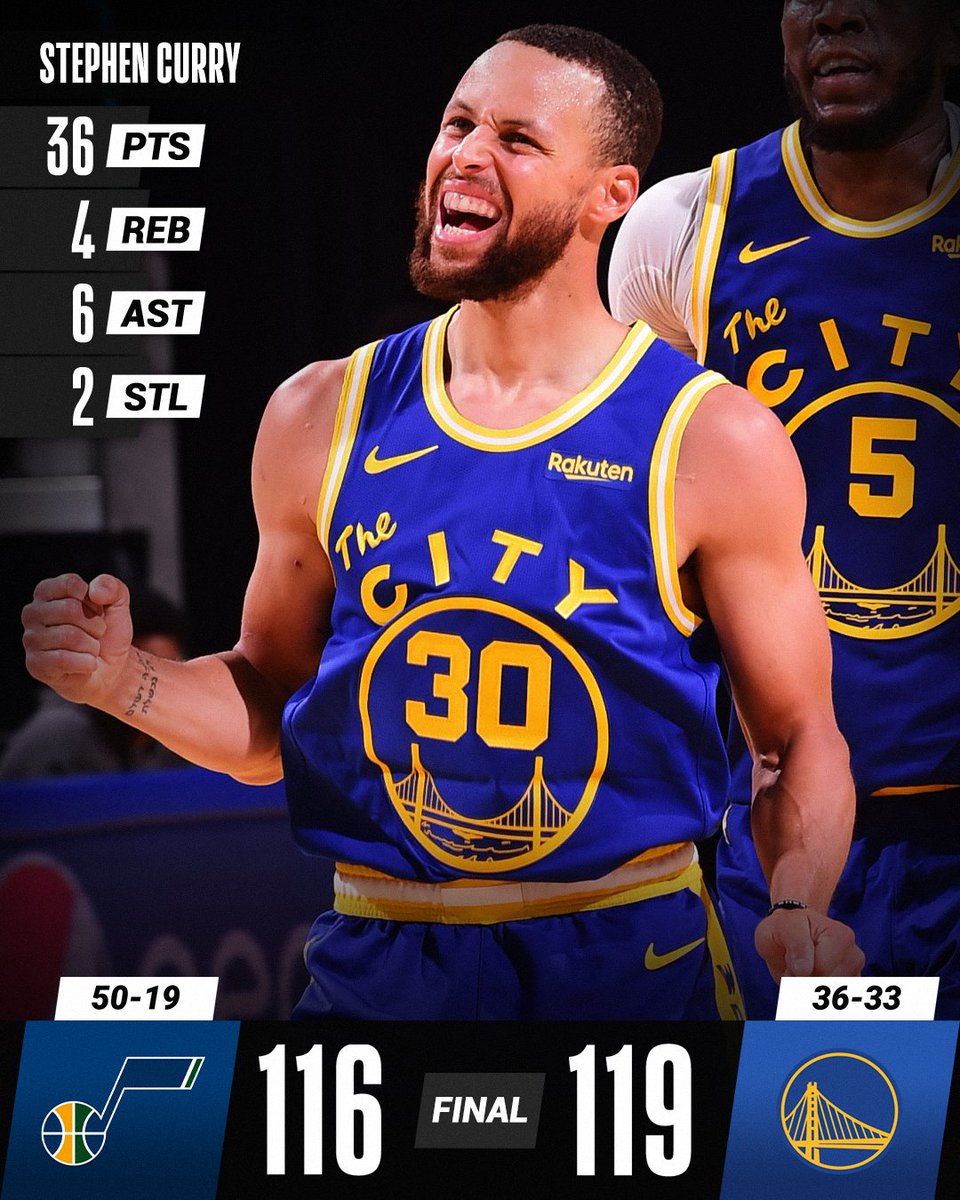 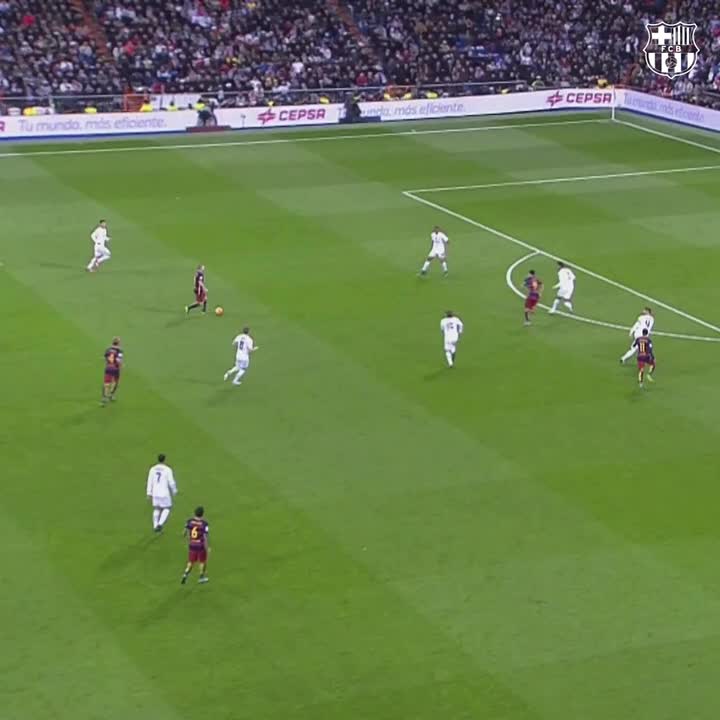 @anthonyVslater
Who does Draymond Green think should be Defensive Player of the Year? 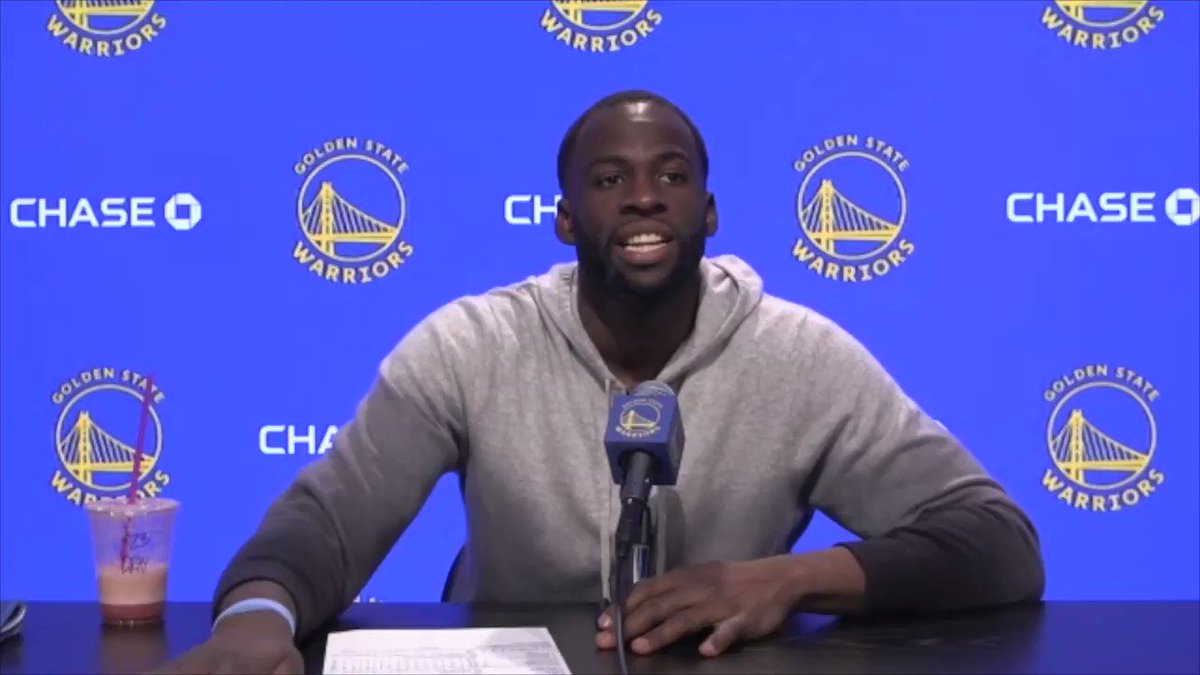 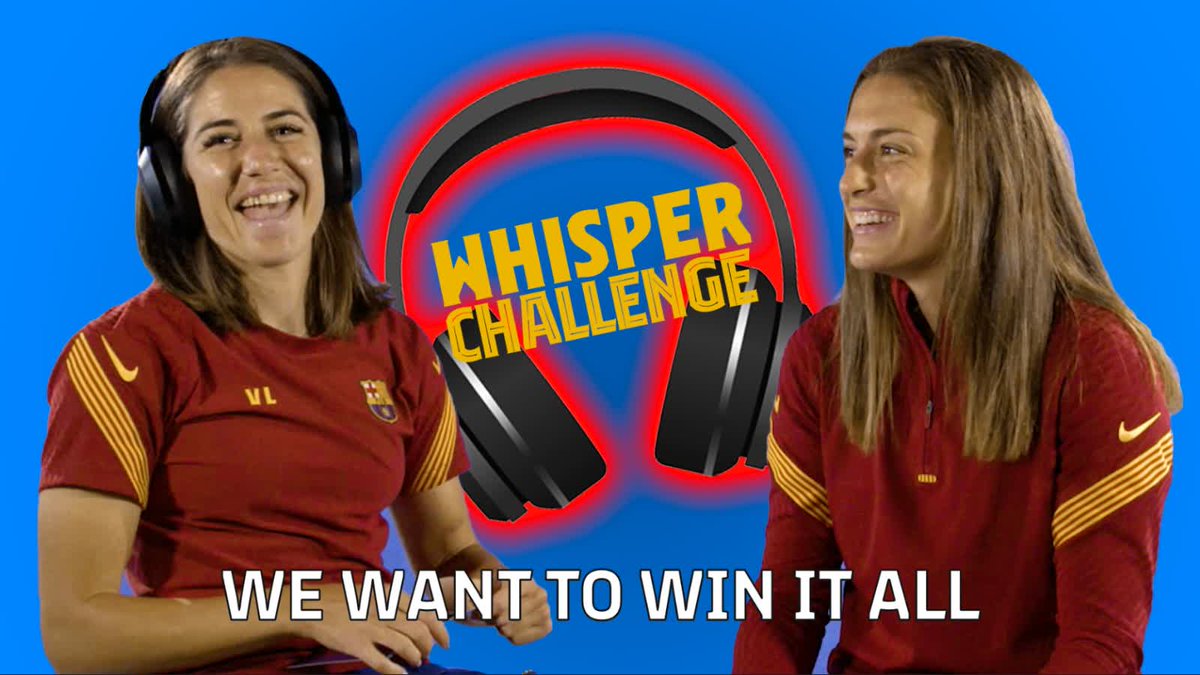 @ThompsonScribe
Draymond quickly shut that down. “Steph raising his hand. (Laughs) I don’t think he’s one of the worst defenders in the league, especially this year when he’s locking people up.” https://t.co/IUrVz3EyPf
11 May, 05:21 AM UTC

@KerithBurke
I like the minutes when Draymond and JTA are on the floor together
11 May, 03:41 AM UTC

@Con_Chron
Draymond Green on Steph Curry's knowing look on that big late 3: "If you know anything about basketball or anything about me, I'm finding Steph. ... He knows that. I think that was that look. ... I would've spent the rest of the shot clock trying to find him."
11 May, 05:10 AM UTC

@NBCSWarriors
"I think he's been the best defender in the modern era of basketball." Steve Kerr has high praise for Draymond's defense 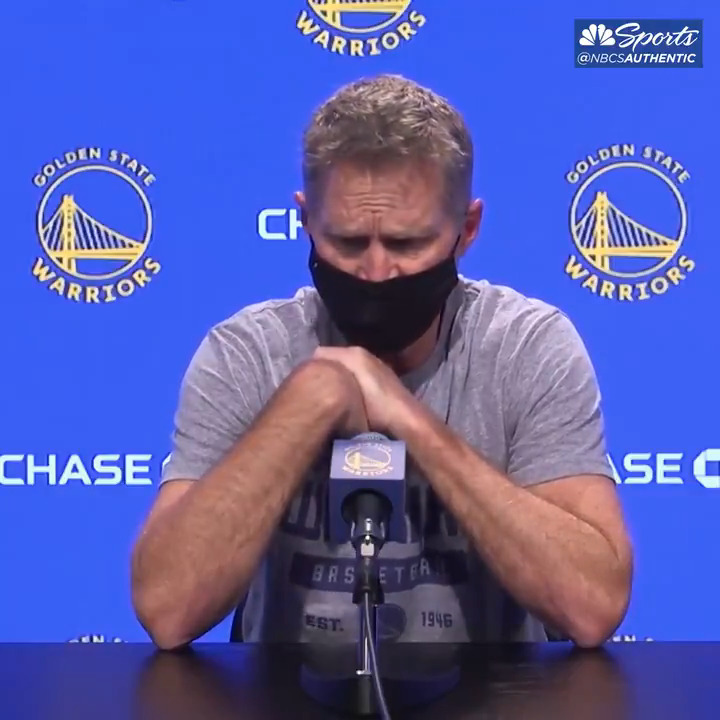 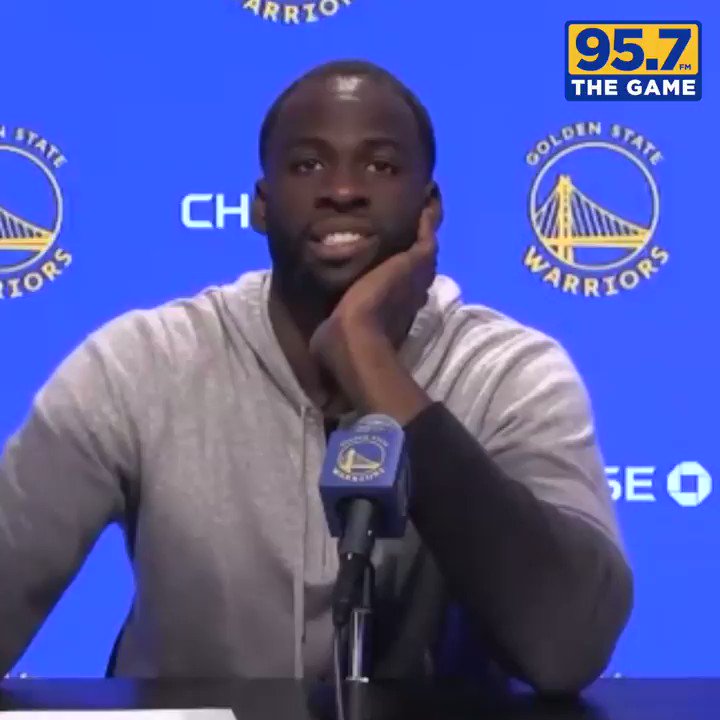 .
@Nigerianscamsss
Draymond Green reading the Kent Bazemore tweets at halftime to the team https://t.co/pwtBBvIIl9
11 May, 03:17 AM UTC

@NBCSWarriors
Draymond isn't saying who he thinks should win DPOY 😂 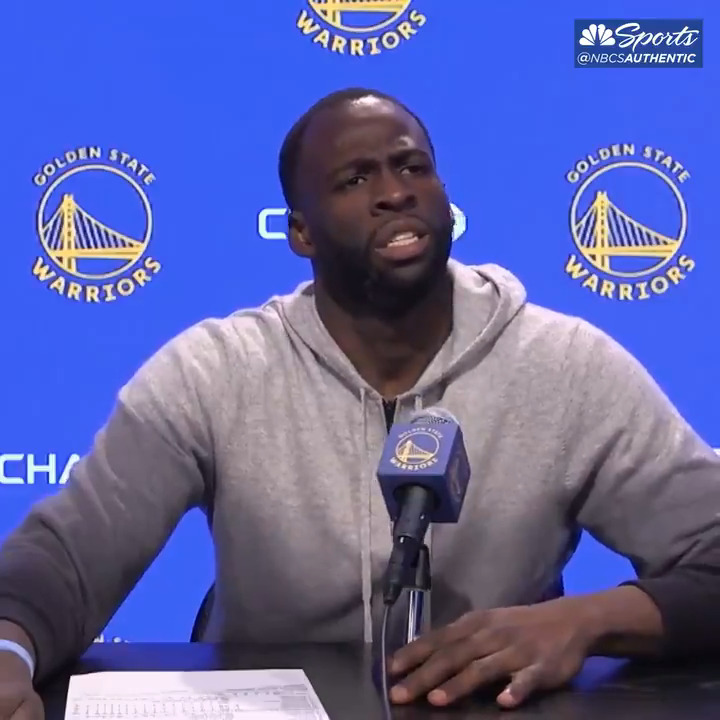 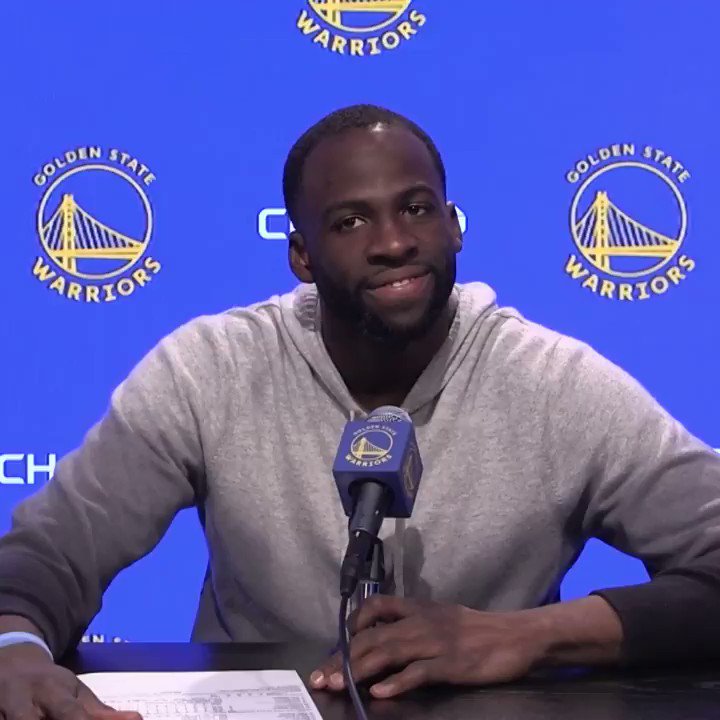 @957thegame
Draymond’s face after being asked who should be DPOY 💀😂 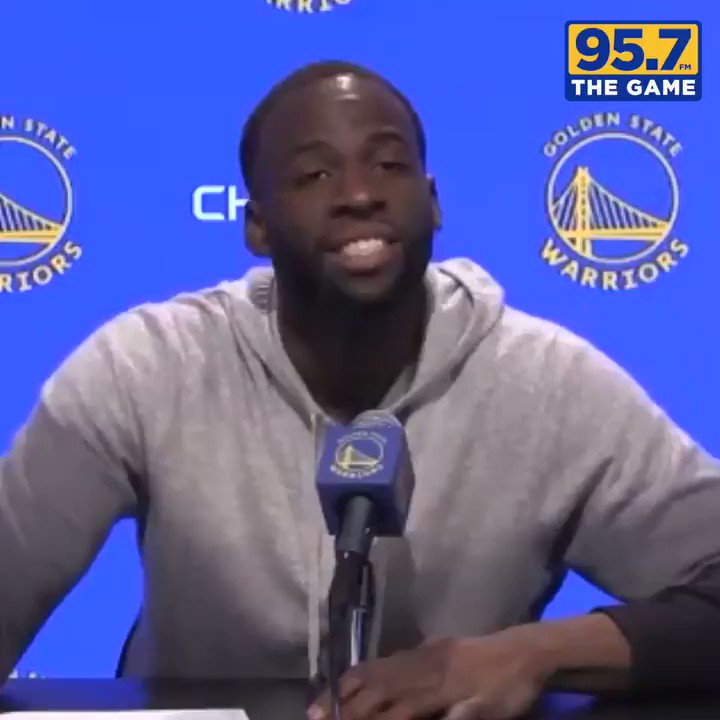 Warriors Nation
@WarriorNationCP
Draymond Green has supreme confidence in his defensive capabilities and for good reason 🏆 https://t.co/448hYgycOD
11 May, 06:56 AM UTC

mathketball
@Mathketball1
Too many people mistakingly judged Draymond Green in a season in which 1) he was recovering from COVID-19 and 2) just coasting (which he typically does in the RS). A locked-in, aggressive Draymond Green is what we've been accustomed to come playoff time each year.
11 May, 02:40 AM UTC

Joe Viray
@JoeVirayNBA
Jazz go to Clarkson iso (w/ a switch on Steph). Steph keeps Clarkson in front of him, Draymond and Bazemore sag off and dig, and Clarkson puts himself in a tough spot. Dubs knew Clarkson looked to score on that and wasn't gonna pass, and he had nowhere to go. https://t.co/iWE90aMrcu
11 May, 07:12 AM UTC