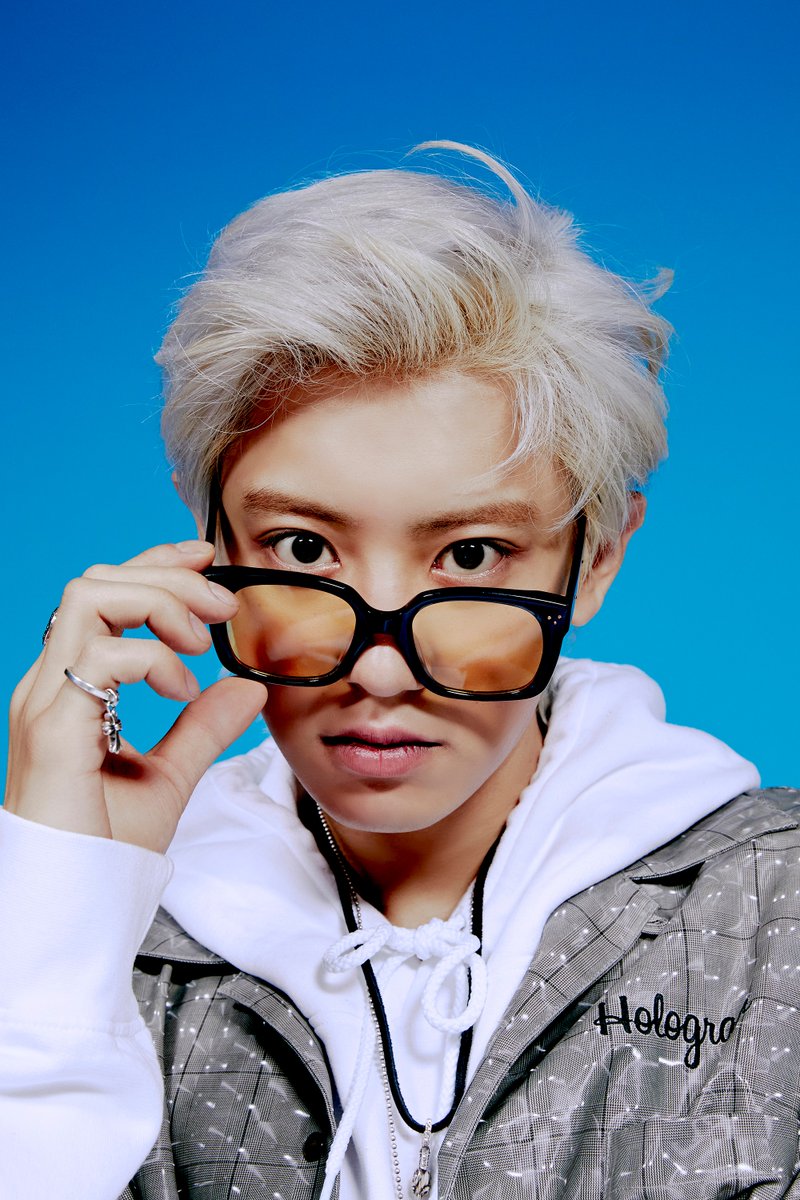 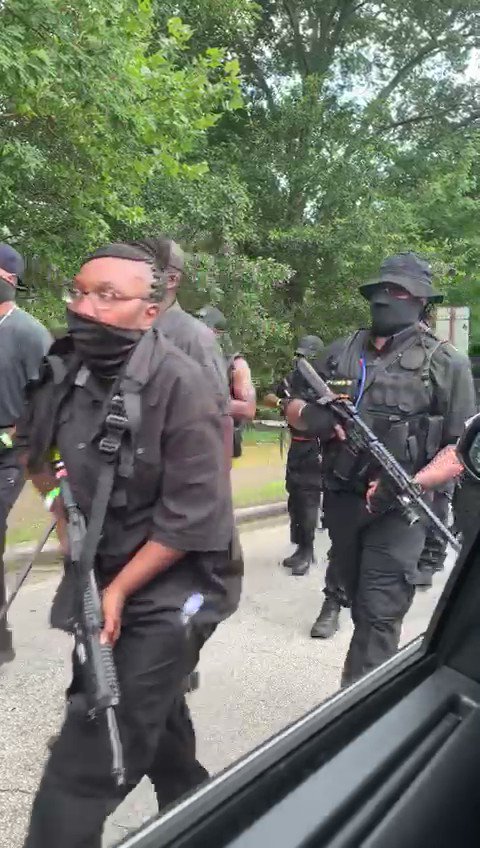 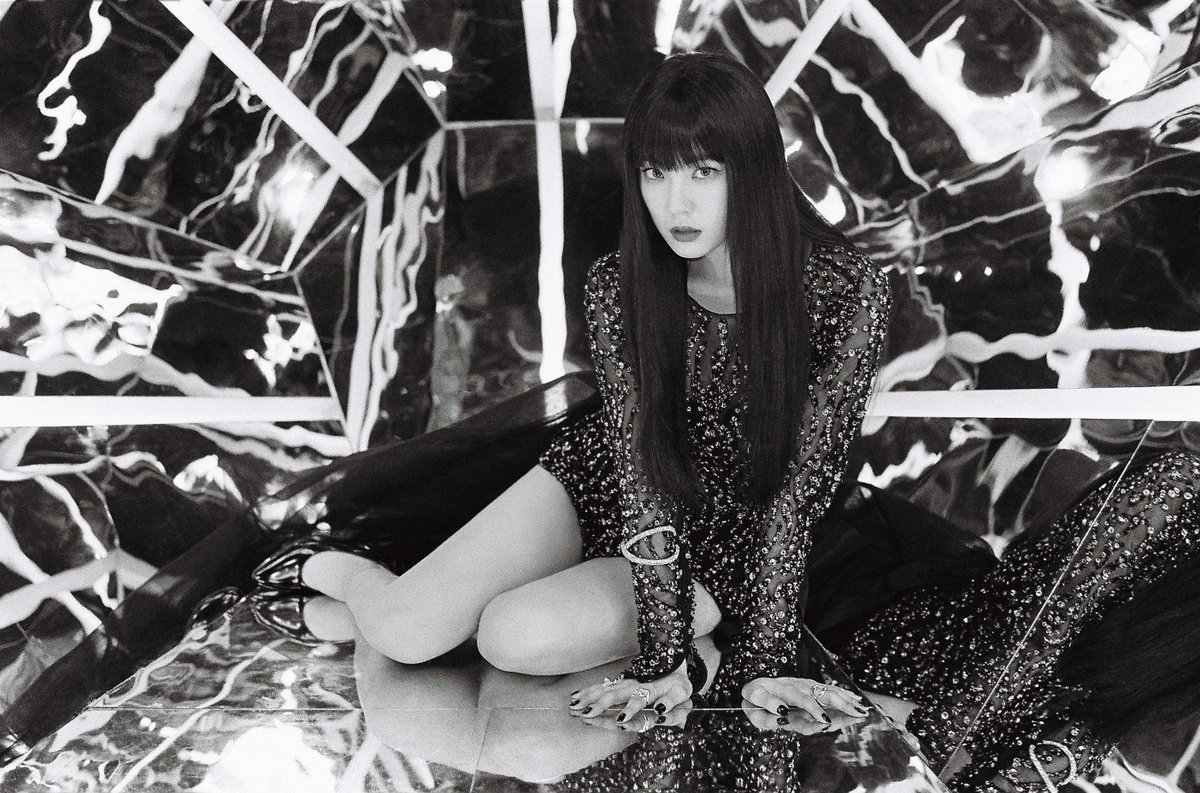 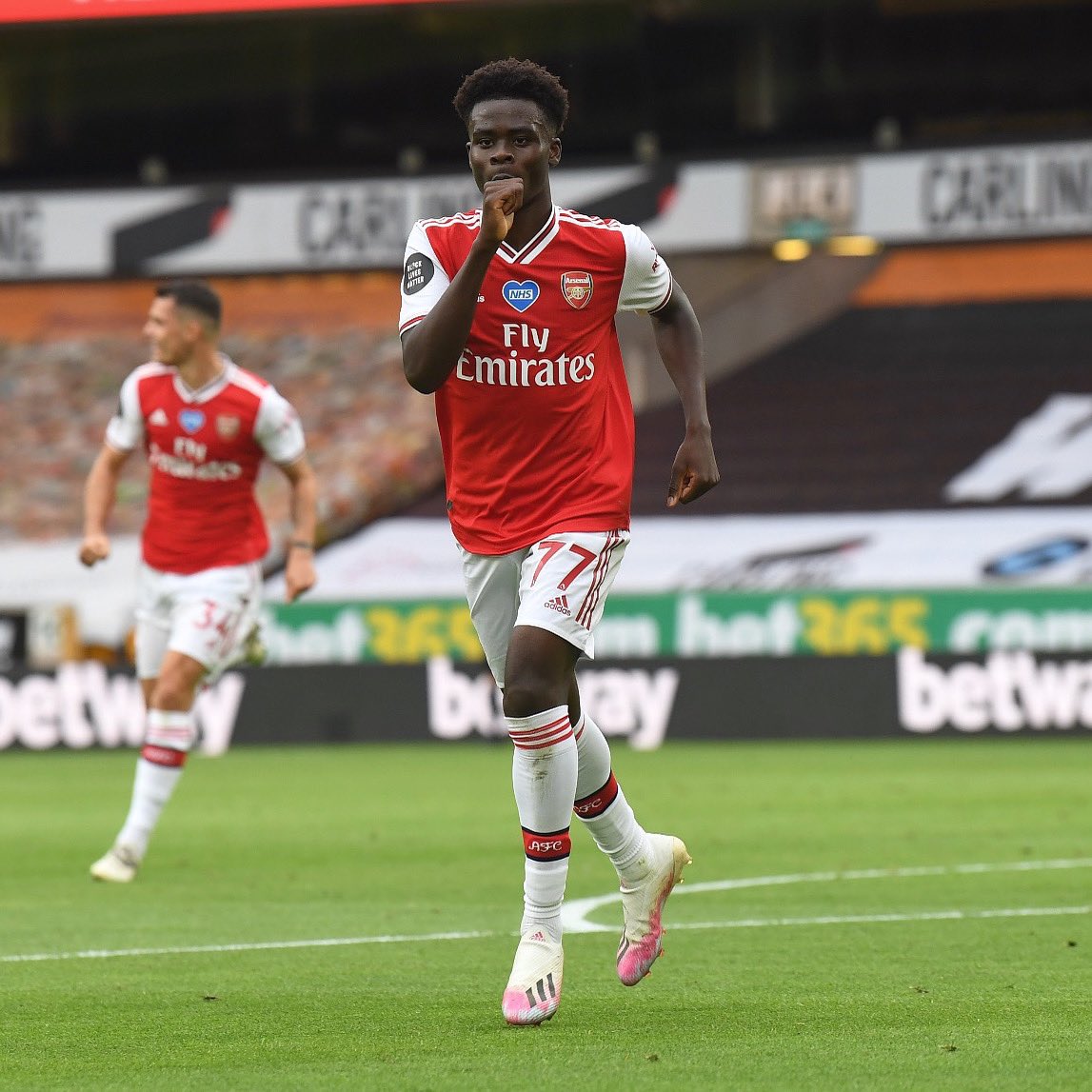 @Bakari_Sellers
The bad Kanye takes are something. Black folk ain’t voting for him just because he’s black. He’s a clown and black voters know this.
05 Jul, 09:26 PM UTC 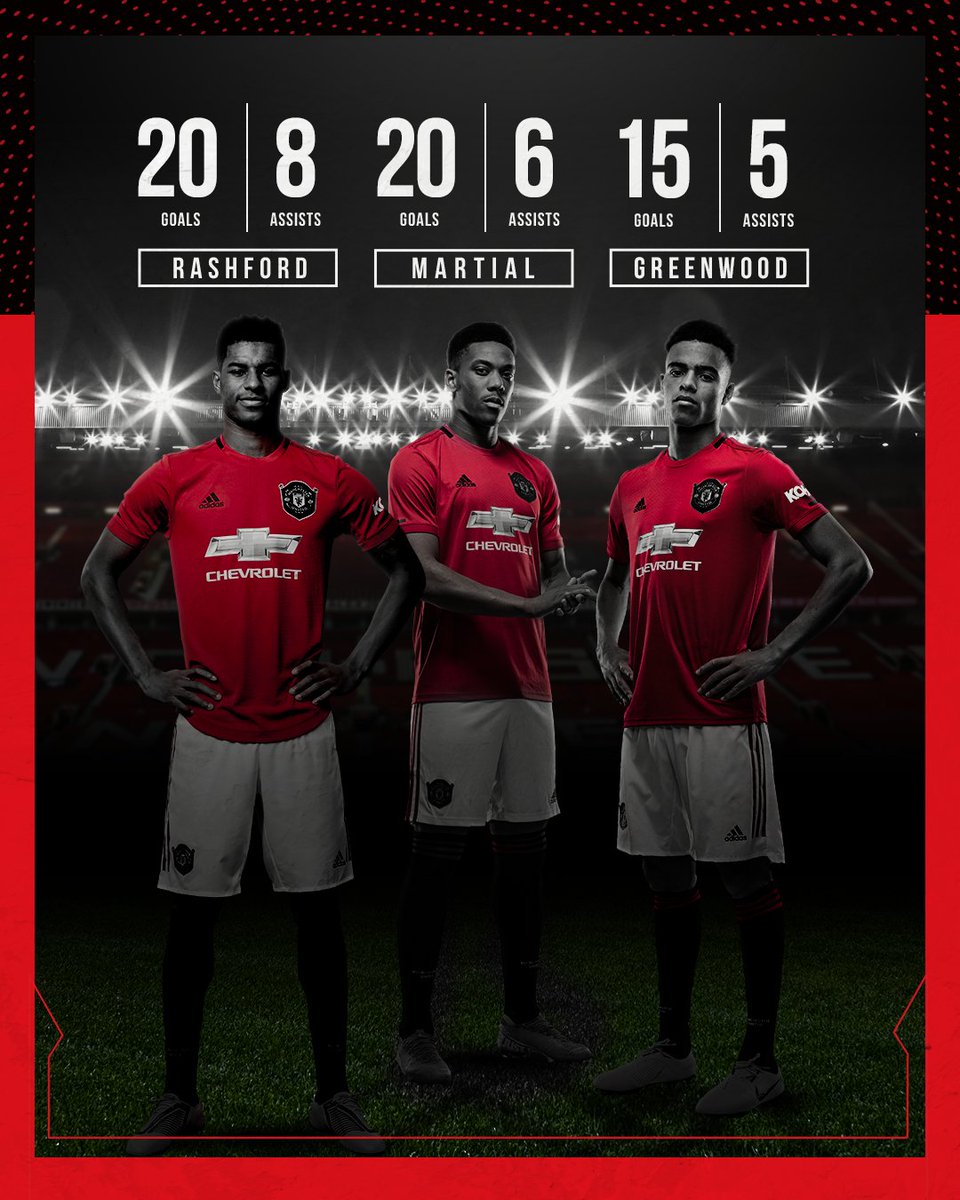 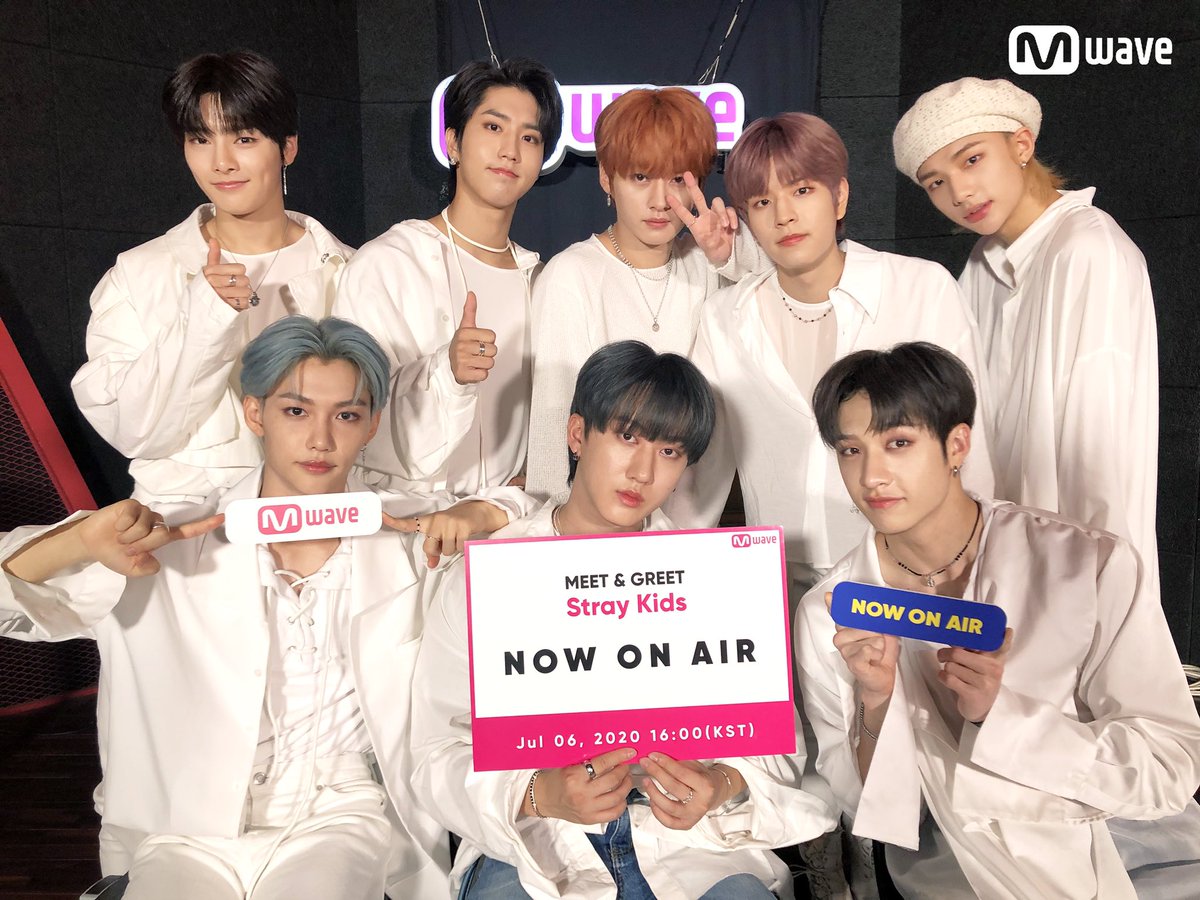 @AdamParkhomenko
#TrumpHasNoCredibility is trending. Please retweet, reply here with the hashtag and tweet it out to keep it moving up.
05 Jul, 06:45 PM UTC