Gus O'Donnell
@Gus_ODonnell
I joined Treasury in 1979 and have never seen a fiscal stimulus this large. With Bank of England raising interest rates, economy is being driven with brake and accelerator hard down. Not ideal.
23 Sep, 08:07 PM UTC

Mufaddal Vohra
@mufaddal_vohra
A Run Out at non striker's end at Lord's against England - Deepti Sharma has given a perfect statement to the 'spirit of cricket' lovers.
24 Sep, 05:05 PM UTC

Gurkirat Singh Gill
@gurkiratsgill
Elite stuff this from Deepti. Doing this at the home of cricket against England. Can't get better than this.
24 Sep, 04:58 PM UTC 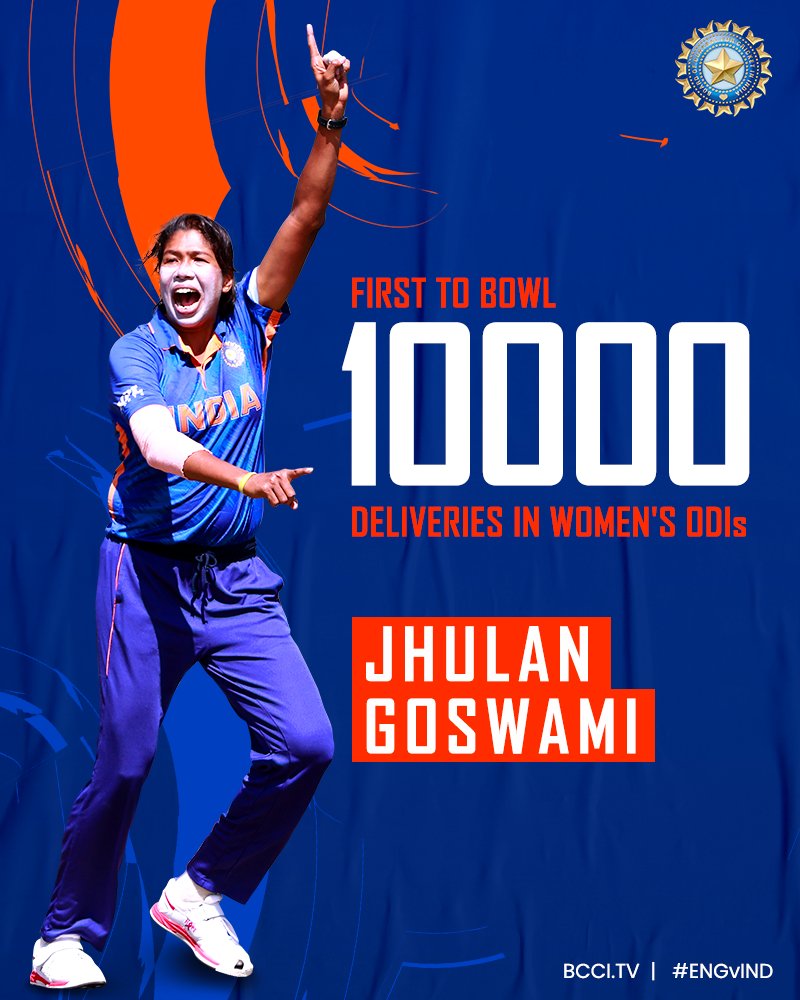 @JayShah
What a memorable series win by @BCCIWomen over England and a perfect tribute to @JhulanG10. Congratulations @ImHarmanpreet, @mandhana_smriti, @Deepti_Sharma06, Renuka and the entire team 🇮🇳 for making it 3-0 at @HomeOfCricket 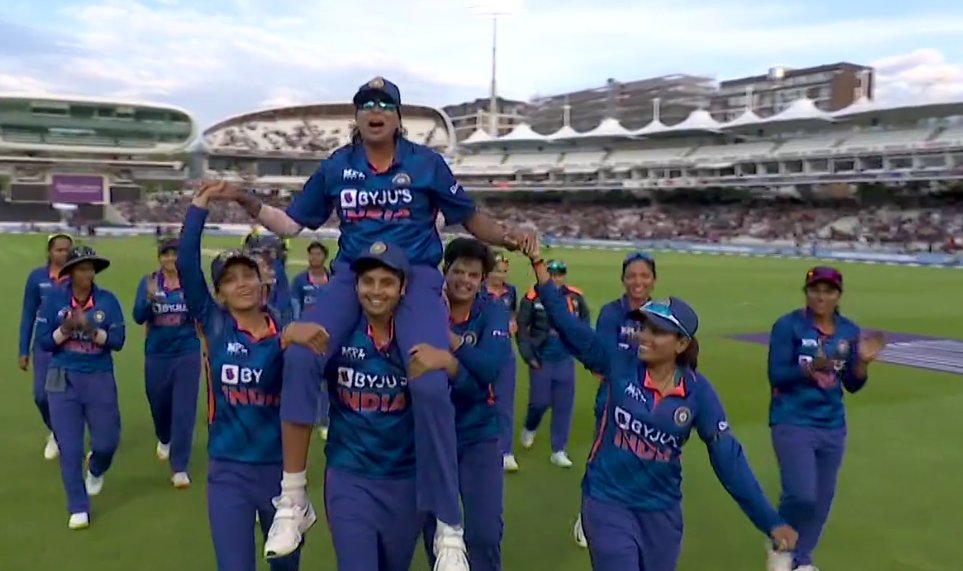 @kaustats
This is the FIRST time in women's ODIs that India whitewashed England in England. #ENGvIND
24 Sep, 05:01 PM UTC

Tory Fibs
@ToryFibs
Never forget. This is how the Guardian reported on Corbyn in the weeks & months before the 2017 General Election. Jeremy went on to add 3.2 million votes to the Labour tally recording its highest number of votes in England for 70 years. https://t.co/kKkOHfQcsv
24 Sep, 03:20 PM UTC

@harbhajan_singh
Congratulations Indian Women team for the awesome win against England and the series win. Country is proud of you. Wish you many more moments of glory and achievements @BCCI @ImHarmanpreet
24 Sep, 05:50 PM UTC

Trey
@UTDTrey
@CFC_Janty @England Imagine Southgate even dreaming of scoring a goal, let alone 7 in a game. We are clear
24 Sep, 05:19 PM UTC

Mufaddal Vohra
@mufaddal_vohra
A simple Run Out at the non striker's end which is a well within the rules unsettled the whole of England.
24 Sep, 05:59 PM UTC

Vinayakk
@vinayakkm
Harmanpreet Kaur: It's part of the game, we have not done anything new. It shows awareness. I will back my player. (Not verbatim) That's a six out of the park by India captain. https://t.co/psvZ4OjcAK https://t.co/xcqCcx6UDr
24 Sep, 05:26 PM UTC

@doddaganesha
It’s a run-out, guys. Stop this nonsense of discussing it. Enough is Enough. INDIA thrash England 3-0 in their backward. Deal with it #DoddaMathu #CricketTwitter #ENGvsIND
24 Sep, 05:15 PM UTC

Amit Kumar
@AmitKum13423987
India W won low scoring match against England W and last wicket taken by Mankad run out by Deepti sharma 🤣 Player of the Match must be given to her.India won by 3-0 Clean sweep of England in England .. Feeling more proud than our Man's team...😤 #supportwomensinblue https://t.co/0mlAnnbT6e
24 Sep, 05:40 PM UTC

Rayhaan
@Cricket_Savant
Didn't see any England fans talk about the spirit of the game on that day. https://t.co/NjpexSD9eY
24 Sep, 05:10 PM UTC

Aman | Harshal Stan Account |
@Wierdotweets
I WONT EVER FORGET THIS MOMENT ❤️😂 It's not mankad , it's a runout and a brilliant sense of Mind From Deepti And a brilliant end to GOATswami with a Whitewash in England ❤️ https://t.co/nDhpnDD7Bm
24 Sep, 05:04 PM UTC