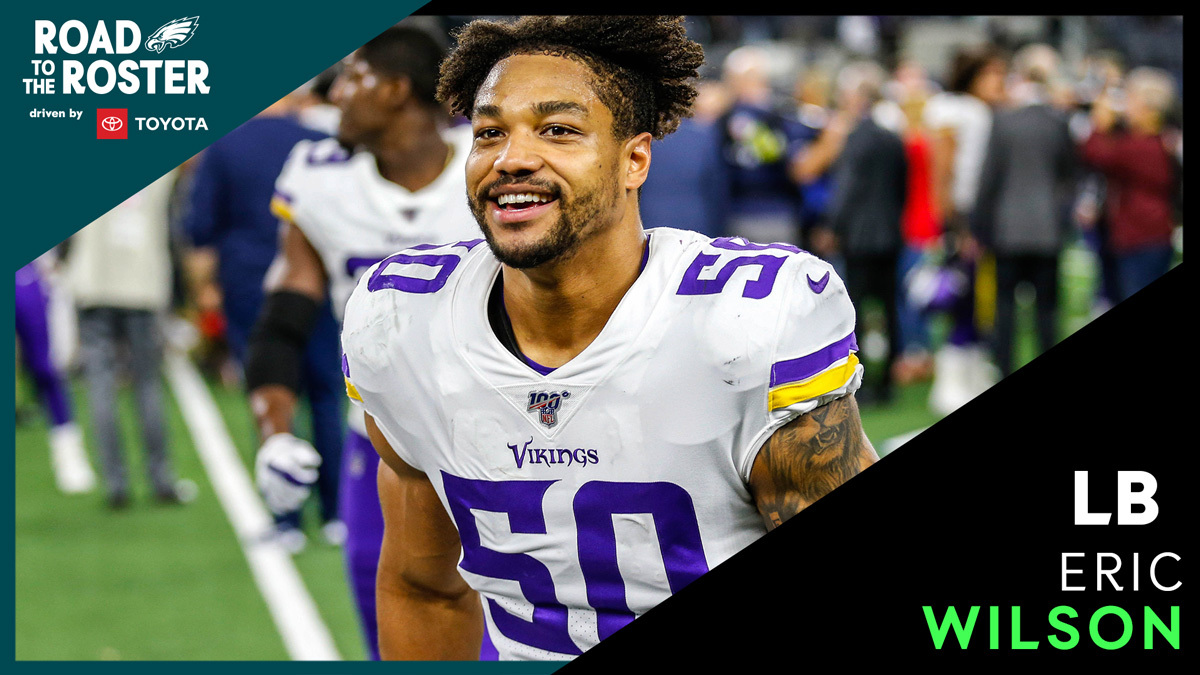 @RapSheet
In addition to LB Eric Wilson, the #Eagles are also bringing back RB Jordan Howard to a 1-year deal.
07 Apr, 09:23 PM UTC

NFL Update
@MySportsUpdate
Former #Vikings LB Eric Wilson is signing a 1-year deal worth up to $3.25M with the #Eagles, per @MikeGarafolo. A former undrafted free agent, Wilson was a full-time starter last season and racked up 122 tackles, 3 sacks, 3 interceptions and 2 fumble recoveries. New MLB for PHI.
07 Apr, 09:13 PM UTC 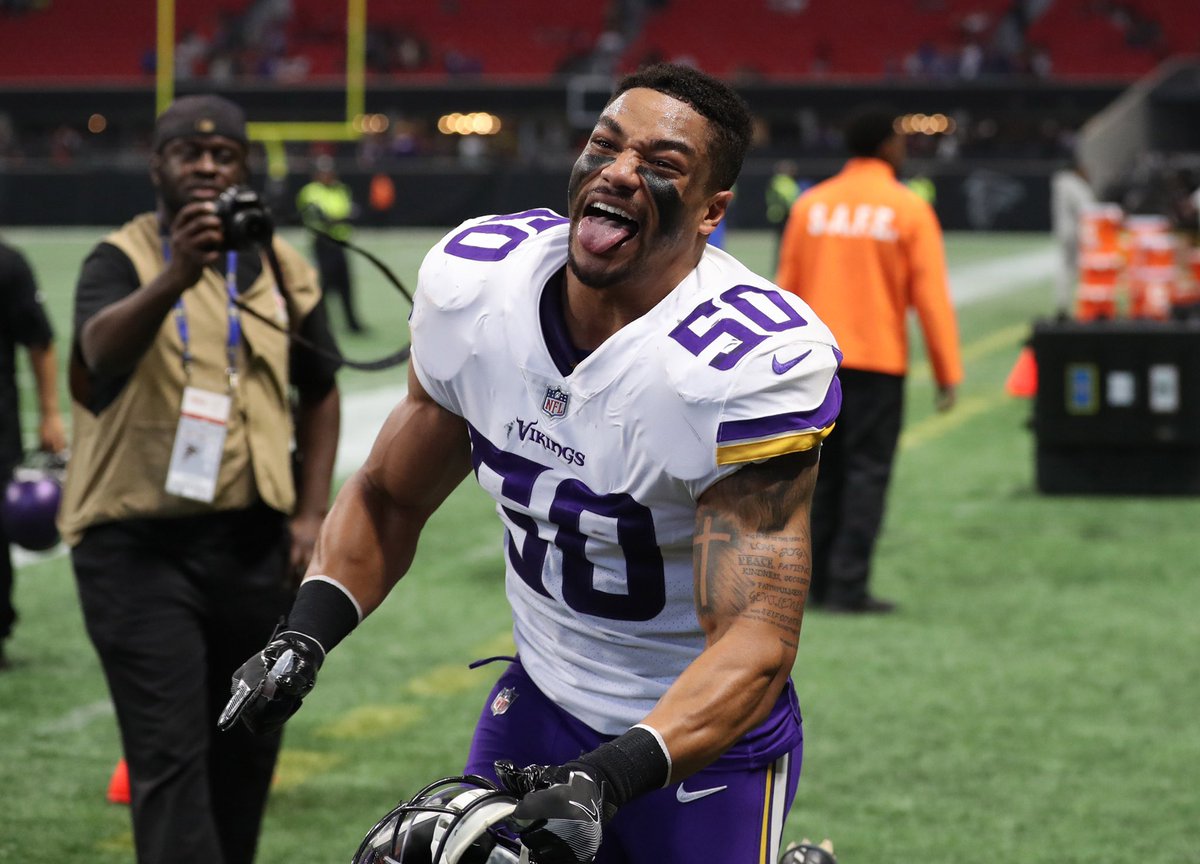 @EliotShorrParks
I think the Anthony Harris and Eric Wilson signings are two of the best value signings of free agency. Both have a chance to be real impact players for the #Eagles
07 Apr, 09:27 PM UTC

@ZBerm
The Eagles are signing LB Eric Wilson to a one-year deal. Wilson, 26, is an emerging player who started in Minnesota last season. Look for him to start with the Eagles. He worked with new LBs coach Nick Rallis in Minnesota.
07 Apr, 09:24 PM UTC

Nick Kerns
@nicktkerns
Eagles actually had a good signing today with LB Eric Wilson I wanted Washington to sign him. Everyone in the NFC East will have a good defense except for the cowboys.
07 Apr, 10:58 PM UTC

@Mfranknfl
STORY: 3 things to know about new #Eagles linebacker Eric Wilson, beginning with why he won't come off the field (and how he's better than anyone returning): https://t.co/c9VXhEHuVO via @delawareonline
07 Apr, 10:34 PM UTC

JoeyBoatwater
@JBoatwater
@caplannfl I really enjoyed Eric Wilson but there is no way he plays MLB.
07 Apr, 11:22 PM UTC

Alberto
@CYTA2013
@lord_brunson Can’t wait for your video on this signing. It’s ironic because i wanted Safety Malik Hooker and LB Anthony Walker from the Colts, but instead we took from Minnesota and got Safety Anthony Harris, LB Eric Wilson. Wanting Colts FA we slept on FA’s from Vikings.
07 Apr, 11:13 PM UTC