Fables is trending on Twitter. Popular tweets on Fables.

@DCComics
Once upon a time, we traveled to Fabletown... it's time to return. New FABLES stories from @BillWillingham are coming! Learn more here 🐺 https://t.co/4eAjsDF0dJ #DCBlackLabel https://t.co/d7wVcjlRwp
10 Jun, 09:47 PM UTC

@remhq
Fables Of The Reconstruction, the band's third studio LP, was released on this day in 1985. Produced by Joe Boyd & recorded at Livingston Studios in London, Fables reached #28 on the US charts and #35 in the UK. What's your favorite track from Fables? #fablesofthereconstruction 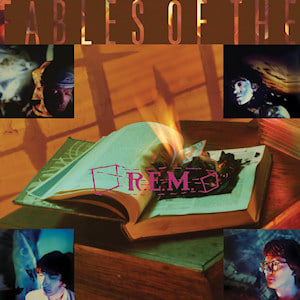 Brian Level
@brian_level
I'm drawing this book. It's been wild to dive into Gotham AND Fables at the same time. This article has a few of the interior pages and my cover to boot! https://t.co/SKUyYN1jTQ
10 Jun, 10:19 PM UTC

@thedcnation
Fables is back! It starts in September with Batman vs. Bigby! A Wolf in Gotham from @BillWillingham and @brian_level—then continues in May 2022 with Fables #151, reuniting Willingham, Mark Buckingham, Steve Leialoha, Lee Loughridge, and Todd Klein! https://t.co/bdvR0ENYfN https://t.co/qt7F8eLG3S
10 Jun, 10:19 PM UTC

Steve Morris
@stevewmorris
Fables was recommended a LOT to new readers and *especially* new female readers. There’s inevitably going to be whiplash now as people realise what’s actually in there. But when you look back, take a closer look at Goldilocks. The “war”. The treatment of the Arabian characters.
10 Jun, 10:31 PM UTC

Killjoy McCoy
@letsgoayo
It’s important to separate the art from the artist. So always remember that both Fables AND Bill Willingham are each garbage
10 Jun, 10:04 PM UTC

Chase Magnett 🌹
@ChaseMagnett
I also recall Fables going out of its way to explain why Israel’s subjugation of Palestinians was absolutely necessary and, in fact, something to be lionized. All of which is to say, I really don’t think Bill Willingham is a voice worth hearing in 2021.
10 Jun, 09:59 PM UTC

@CBR
Fables returns to DC with a 12-issue Black Label run from Bill Willingham and Mark Buckingham, in addition to a Bigby/Batman crossover series. https://t.co/e4lyIsATZH 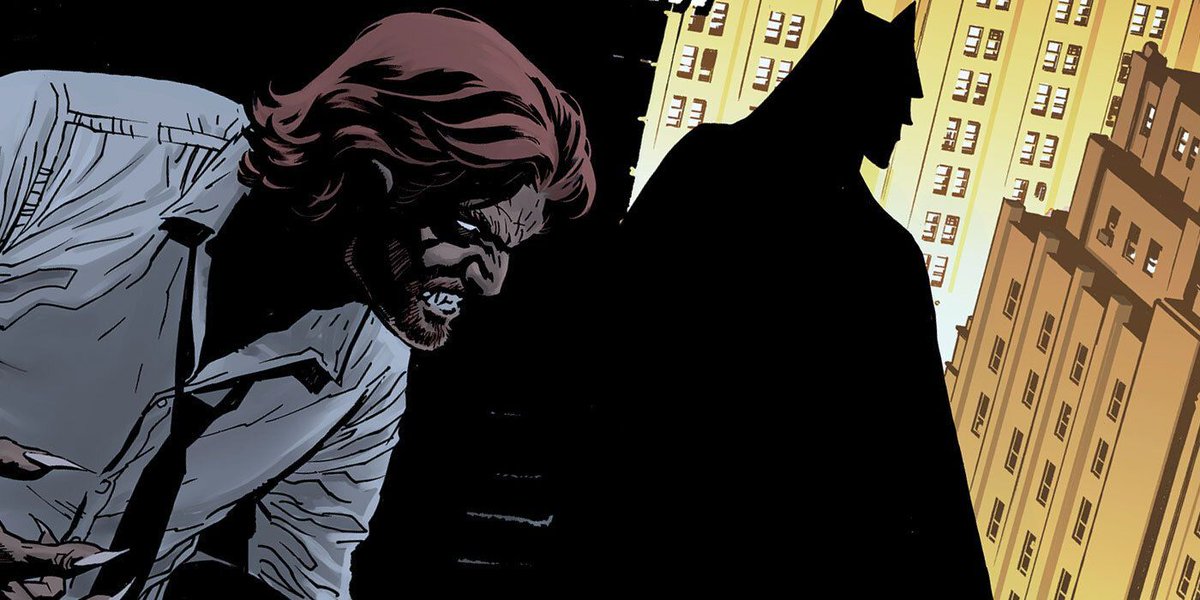 Chris Conroy
@ConroyForReal
Oh, hello: FABLES is back, starting with BATMAN VS. BIGBY! A WOLF IN GOTHAM in September. https://t.co/ITJL5ezTuX
10 Jun, 09:26 PM UTC

Killjoy McCoy
@letsgoayo
On top of being made by an asshole, “Fables” is absolutely a TERRIBLE comic book series. Wretched. Humans deserve better than this.
10 Jun, 10:49 PM UTC

Eric Palicki - Pre-Order Black’s Myth MAY211122
@ericpalicki
The return of Fables is great and all, but let me draw your attention to the most important part. (Congrats, man!!) https://t.co/xrtXt7AFVP
10 Jun, 10:53 PM UTC

Virginia Gentlenerd
@VaGentlenerd
Bill Willingham is a bad person and Fables is bad comics, these are independently true and reinforce one another.
10 Jun, 11:25 PM UTC

Poison Harmonie Élil
@Siinory
I pirated Bug Fables (I do regret it) @PaperBugDev and so I ended up buying it on Steam earlier today! :D
10 Jun, 07:48 PM UTC

Kayleigh (Going WOODLEY MODE)
@ronchronchronch
@stevewmorris I would disagree that it “got away with everything,” even keeping mind how different the online comics landscape was in the early 2000s, there was a lot of critical discourse in places like Scans_Daily while FABLES was ongoing.
10 Jun, 11:17 PM UTC

All Watched Over By Machines of Drum and Bass
@bartlebooth45
@combattlerRickV Oh I thought he'd just recycled that idiocy lol. Without knowing anything about his politics when someone told me Fables had some Israel/Palestine stuff in it I naively assumed that meant Fabletown was an allegory for Palestine.
10 Jun, 11:24 PM UTC

Uncanny Uncle Slacks +1 for the Hellfire Gala
@mcslackens
@KurtBusiek I am so goddamn excited for more Fables! Sometimes it's hard to separate the art from the artist, and I get where other people are coming from, but I agree with you that boycotting everyone we disagree with is a bad idea.
10 Jun, 11:23 PM UTC