@benshapiro
Fact check: climate change is not an existential threat to humanity.
23 Oct, 02:25 AM UTC

@Acosta
Trump claims again he was joking about Americans injecting themselves with disinfectants. Fact check: He was not joking.
23 Oct, 01:19 AM UTC 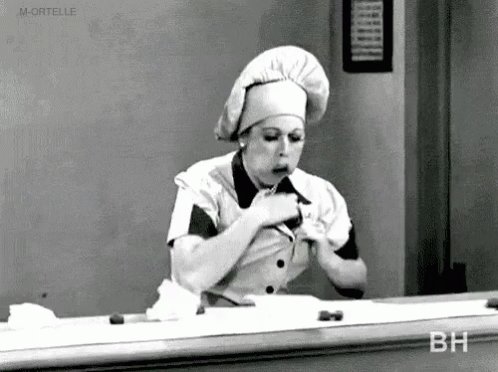 @DonaldJTrumpJr
Hunter Biden’s fund got $1.5 billion from the Chinese government. In a typical 2% fun structure that’s $30 million a year is someone going to fact check this?
23 Oct, 01:37 AM UTC

@megynkelly
Actually she tried to mock him (re: the economy) by saying “u know that’s not true,” & then when he doubled down she retreated: “I’m not going to fact check u now.” But she just tried. In an effort to sound tough. & then didn’t have her facts ready. Ouch. https://t.co/t88iDkkSCh
22 Oct, 06:51 PM UTC

@TheDailyShow
Fact Check: Donald Trump is correct when he says he knows more about wind than Joe Biden 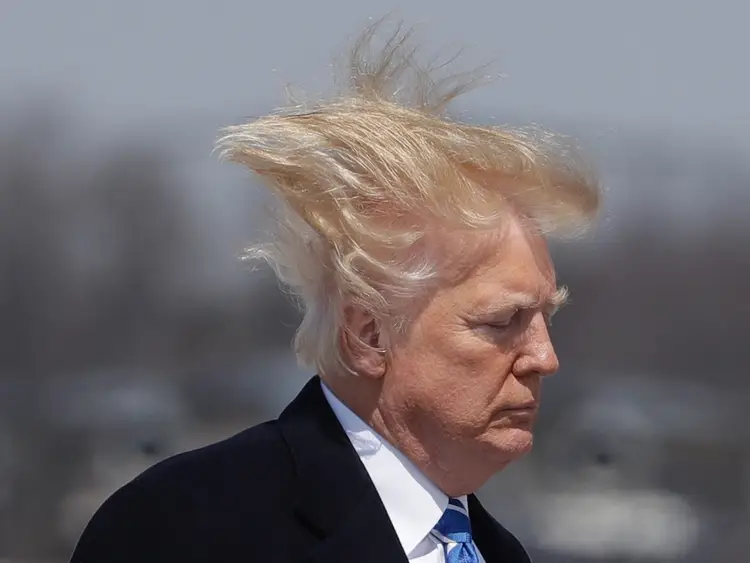 @RAICESTEXAS
Fact check: Migrant children separated by the Trump administration during Zero Tolerance came with their families, not coyotes. We know. We worked with the children who were sent to shelters after being separated. Facts matter.
23 Oct, 02:17 AM UTC

@DonaldJTrumpJr
🚨🚨🚨FACT CHECK: Biden BOASTED about how many times he tried to cut Medicare and Medicaid 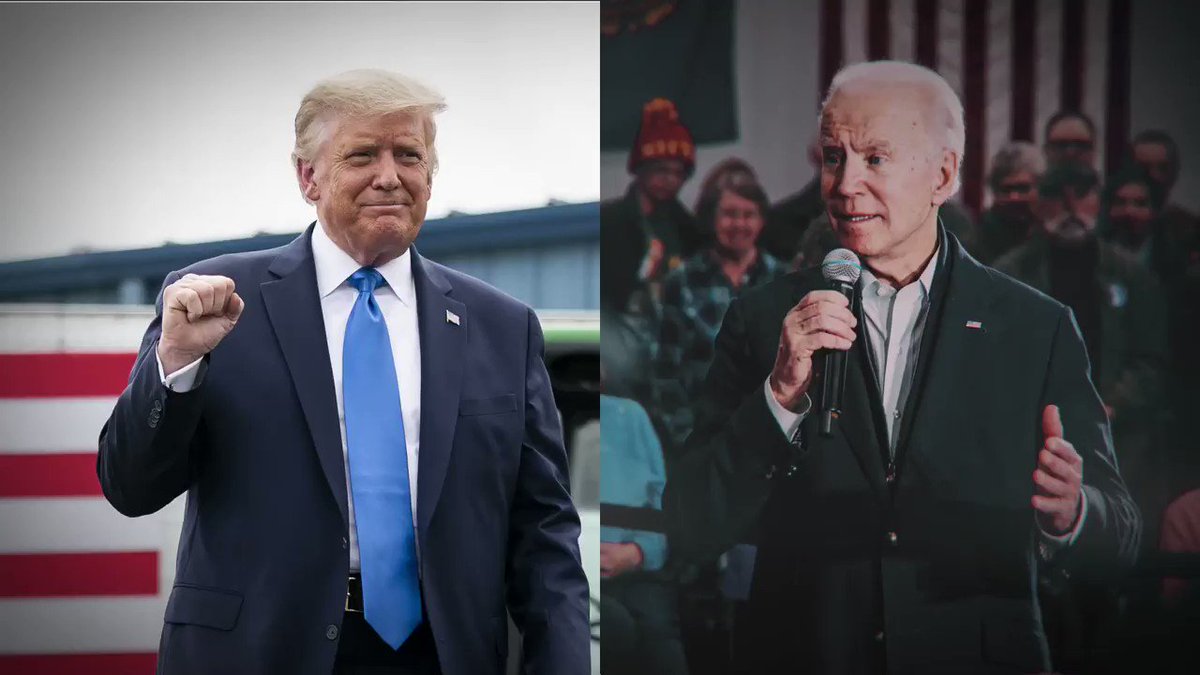 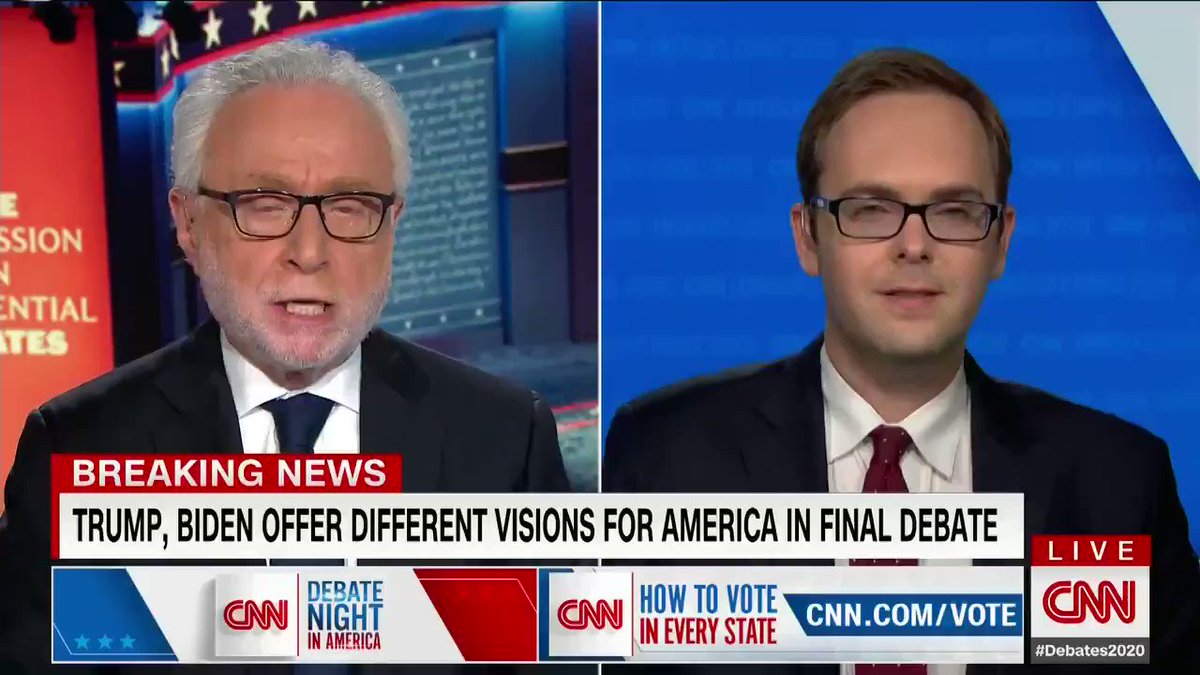 John Solomon
@jsolomonReports
Fact Check: Millions of insurance plans were cancelled due to Obamacare, but Biden says nobody lost their plans | Just The News https://t.co/hA6urRr4zb
23 Oct, 11:05 AM UTC

@latimes
“We have a vaccine that’s coming, that’s ready, that’s going to be announced within weeks," President Trump said during #Debates2020. Fact check: No, Americans won’t be getting vaccinated within weeks https://t.co/sFzoCeuYrq
23 Oct, 01:28 AM UTC

@NBCNews
Fact check: There is no evidence to support President Trump's claim that Joe Biden got $3.5M from Russia. https://t.co/xuvInxj9JG
23 Oct, 05:14 AM UTC

@NPR
Fact Check: President Trump claimed that U.S. carbon emissions are down. That's false. Total emissions have continued to increase during his tenure — and his administration has rolled back a host of Obama-era regulations to reduce greenhouse gases. https://t.co/QbT30FDEXl
23 Oct, 03:52 AM UTC

@nytimes
President Trump has frequently, baselessly said that no president has done more for Black people than him, and repeated the claim in Thursday's debate. Historians disagree. Find all of our fact checks for the #Debates2020 here. https://t.co/21qxKPrCVb 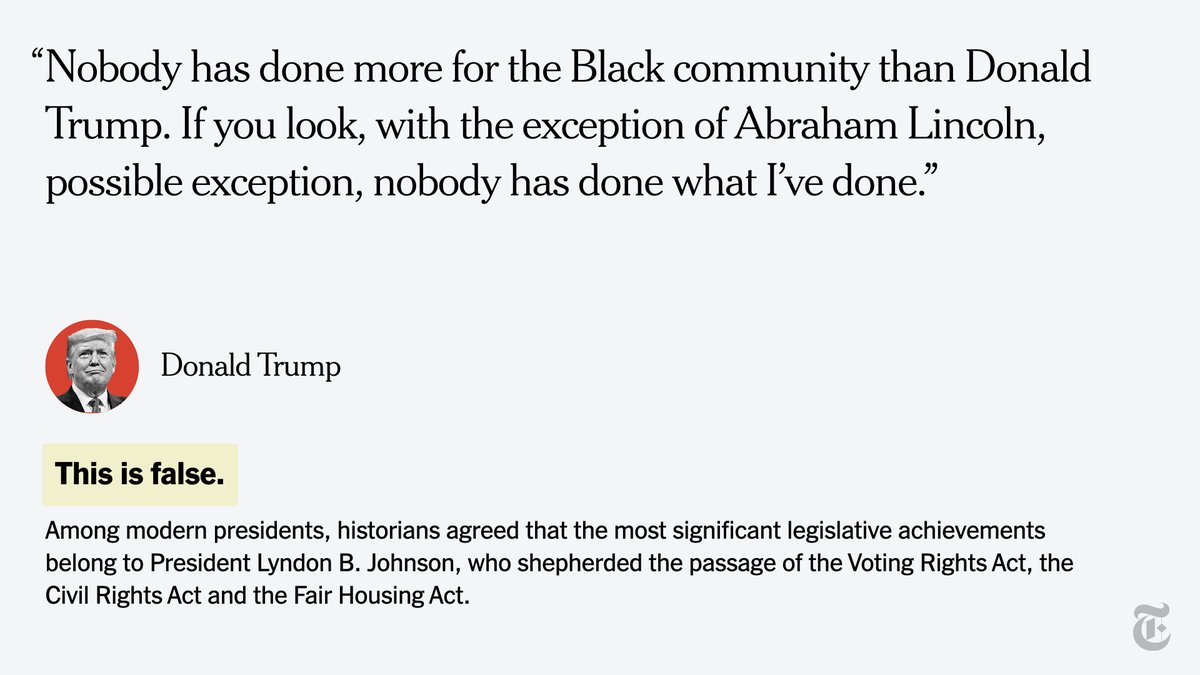 @CaliforniaPanda
CNN FACT CHECK: "So in this case, Trump is correct. Biden did make anti-fracking comments during the Democratic primary in 2019 and 2020. And Trump was not lying." #Debates2020 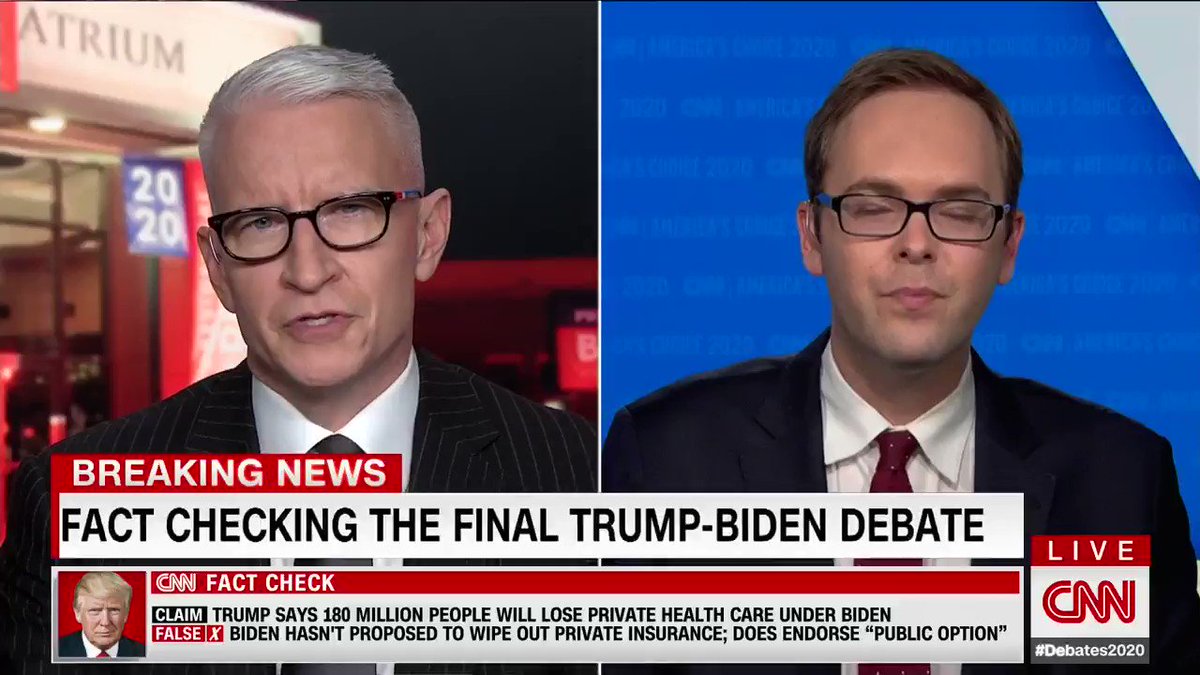 @ddale8
Trump has now been claiming for seven years that he was so dear to Oprah, one of her "five most important people," that she had him on the final week of her beloved show. He was actually on 3.5 months before it ended. (Obama was on in the last month.) https://t.co/teSql8GZnT
22 Oct, 06:27 PM UTC

@NBCNews
Fact check: There is no evidence to support President Trump's claim that Joe Biden got $3.5M from Russia. https://t.co/ANTJbidaWY
23 Oct, 07:14 AM UTC

@SethAbramson
FACT CHECK: Kamala Harris is not more liberal than Bernie Sanders—nor is she a socialist. #PresidentialDebate2020
23 Oct, 01:53 AM UTC

@ddale8
Trump tells a lot of lies about subjects essential to people's lives. But I think these little false claims are notable too. One of his distinguishing features is that he also serially makes up stories about trivial subjects nobody cares about. https://t.co/teSql8GZnT
22 Oct, 06:30 PM UTC 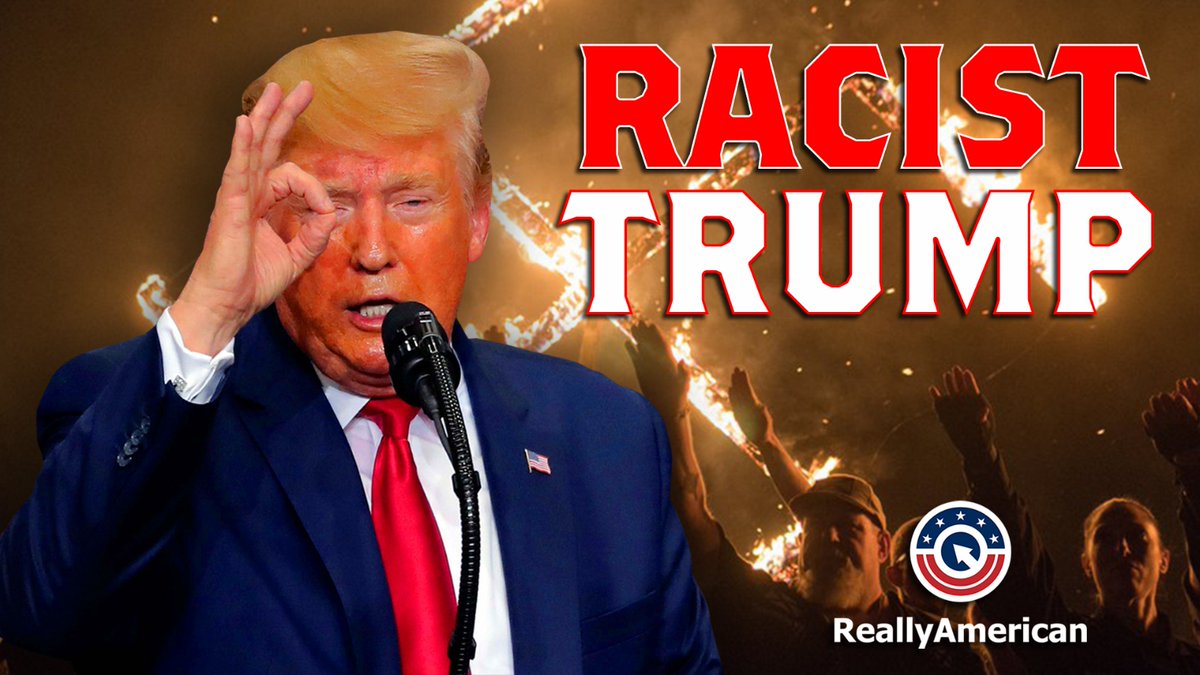 @NPR
Fact Check: President Trump said of a vaccine: "It’s ready. It’s going to be announced within weeks." This lacks evidence. None of the large trials have been completed. Top health officials say a vaccine likely won't be widely available until mid-2021. https://t.co/CS1tmji5Xz
23 Oct, 02:09 AM UTC

@AnnCoulter
NYT's FACT CHECK: On Trump's claim that wind turbines kill birds- "False, at least when it comes to the birds. "Birds that fly into the spinning blades of wind turbines DO DIE IN LARGE NUMBERS...570,000 each year. But turbines do not number among the greatest threats..."
23 Oct, 12:57 PM UTC