Feinstein is trending on Twitter. Popular tweets on Feinstein.

Beki Knott
@lotsofuss
Feinstein will be 91 in 2024 and she is actively planning to run. Californians need another Senator. Feinstein has not been doing the job we need for a long while.
10 Jun, 08:20 PM UTC

Amy Lynn ✡️🐿️
@AmyAThatcher
Sorry, but it's time for Diane Feinstein to go. We need term limits. We need fresh blood. We need Democrats who are pissed off and who want real change, not ones who settle for the Washington norms! Let's get shit done!
10 Jun, 08:30 PM UTC

@AndrewSolender
Feinstein, asked about some Dems saying they'd choose democracy over the filibuster: "If democracy were in jeopardy, I would want to protect it. But I don't see it being in jeopardy right now."
10 Jun, 06:56 PM UTC

@cmclymer
You now, I feel terrible saying this about a woman with such a long and distinguished record in public service, but Feinstein needs to resign. This is ridiculous. The U.S. Capitol was literally attacked and her GOP colleagues obfuscated and downplayed it. This is unacceptable. https://t.co/XECQ3sSKIw
10 Jun, 07:36 PM UTC

I Smoked The Moon's Orbit On The Orders Of BLM
@BlackKnight10k
So Feinstein doesn't understand that if the GOP rigs the system to get back in power, we'll never get our democracy back? Where's she been for 4 years?
10 Jun, 09:38 PM UTC

Nick is a Fred Hampton Leftist 🥋
@SocialistMMA
Diane Feinstein was caught selling stocks due to inside knowledge of COVID-19 and Andrew Cuomo is a serial sexual harasser who killed a ton of seniors due to his corruption Insane how Democrats convince people they are the good guys
10 Jun, 06:48 PM UTC

@MeidasTouch
Dear Diane Feinstein, Thank you for your service. But if you don’t understand that our democracy currently hangs in the balance, it’s time for you to leave. New from @IAmPoliticsGirl. 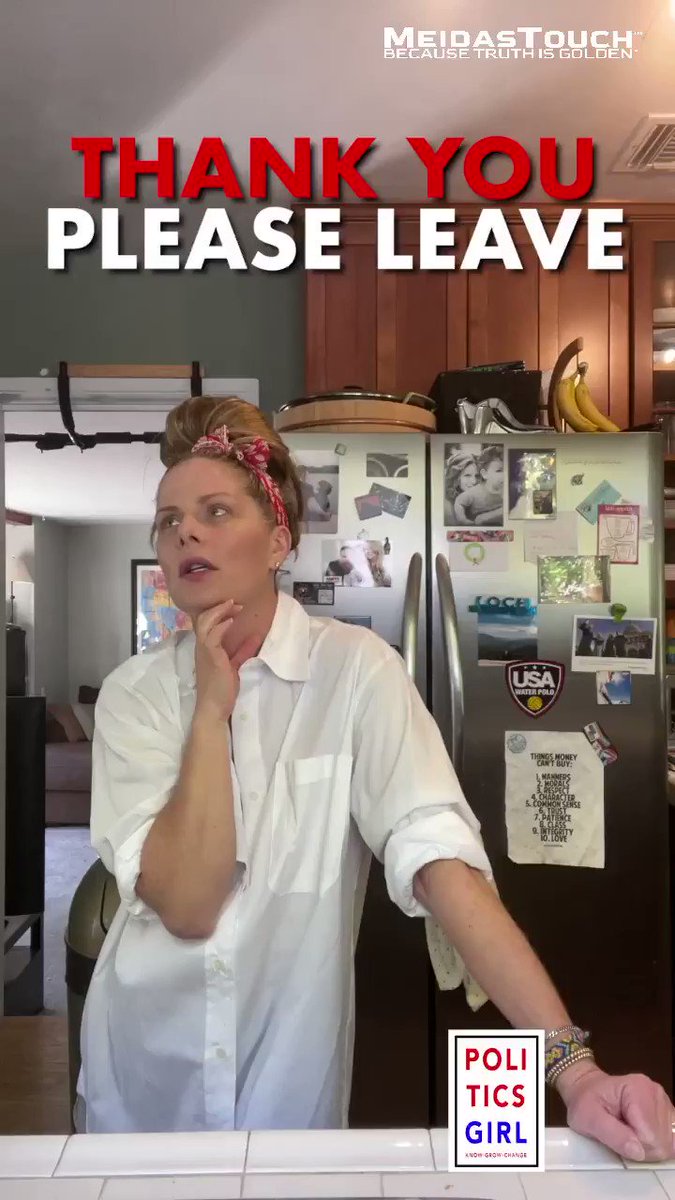 Jason Overstreet
@JasonOverstreet
The dick of the day trophy goes to us California voters for sending Dianne Feinstein back for another full term and allowing her to say this: “If democracy were in jeopardy, I would want to protect it. But I don’t see it being in jeopardy right now.” #DOTD
10 Jun, 11:19 PM UTC

Fifty Shades of Whey
@davenewworld_2
Dianne Feinstein is 87 years old. The cost of her tenure is irreparable. California has 40 million people in it. Her Senate seat could've been used to elevate a few bright California representatives to higher office.
11 Jun, 01:00 AM UTC

@ElieNYC
Oda Mae Brown: Girl, you in danger. Dianne Feinstein: I don't see any danger. Brown: See, I told you this white lady wasn't going to listen to me. Patrick Swayze: Here's a penny. Feinstein: Ooh, a bipartisan agreement on infrastructure. Swayze: Wow Brown: I tried to tell you. https://t.co/bDYNtozVWy
10 Jun, 07:58 PM UTC

Ricky Davila
@TheRickyDavila
The GQP planned, incited, funded and orchestrated a deadly attack on the US Capitol and are planning even more attacks, but Dianne Feinstein says she doesn’t believe democracy is at stake enough to protect it over the filibuster. She needs to resign.
10 Jun, 11:13 PM UTC

@mehdirhasan
California... one of the most dynamic, diverse, innovative, thriving places on earth... the most populous and one of the most liberal states in the union... and the senior *Democratic* senator there for the past *30* years is... Diane Feinstein.🤦🏽‍♂️ https://t.co/yLrR7FTxNx
10 Jun, 10:51 PM UTC

@joanwalsh
There are only two conclusions to draw from Feinstein's comment, and both of them are disqualifying. https://t.co/3R4dNTOUyR
10 Jun, 08:07 PM UTC

Sam
@burner_sam3
If I were a Hill reporter I’d get fired immediately for asking Dianne Feinstein what year it is
10 Jun, 09:36 PM UTC

Mark Jacob
@MarkJacob16
We need to get Dianne Feinstein out of the Senate as soon as possible. She's completely out of touch at a crucial moment. https://t.co/uWNBCCL2DM
10 Jun, 08:48 PM UTC

@tonyposnanski
Diane Feinstein also didn’t see an issue with democracy while she was a Senator during the Civil War.
11 Jun, 01:27 AM UTC

Janis Wilds
@janis_wilds
@AndrewSolender Feinstein is cognitively not well. She should retire and she’s not the only one in Congress suffering from memory problems either. Schumer tried to talk to her about it and she promptly forgot the conversation. She’s had a distinguished career, but it’s time for her to go.
10 Jun, 08:40 PM UTC

maria garcia
@tulipsmg
@lotsofuss I think Feinstein should look for a graceful exit and pass the torch to someone capable of holding her seat, and spend her freed up time grooming a replacement and registering new voters for the next election.
10 Jun, 10:56 PM UTC

Rex Zane
@rexzane1
Sorry Senator Feinstein, but if you don't see democracy being in jeopardy right now, maybe it's time to vacate your seat to make room for someone who does.
11 Jun, 12:20 AM UTC

@JamesGleick
Feinstein is not compos mentis, and her staff is not doing a good job of pretending otherwise. The Democratic leadership needs to act. https://t.co/u4ZJgYEPcM
10 Jun, 10:01 PM UTC

Democracy Not Plutocracy 🌊 🌊 🌊
@ForwardLeaning
@moinqueens @lotsofuss @donwinslow Who handles this? @SpeakerPelosi @TeamPelosi or @SenSchumer? Is anyone in California looking at Feinstein retiring? @RepAdamSchiff ? Let the gov appoint while we can.
10 Jun, 11:38 PM UTC

Jeanne Mann
@Jeanne_Mann
@JakeLobin I’ve voted for Feinstein many times. I won’t vote for her again unless she’s the only Democrat on the ballot. I will never vote for a Republican. But I’ve written directly to her to ask that she retire with dignity after this term, and thanked her for her years of public service.
10 Jun, 11:25 PM UTC

harleyb💛🐝
@harleyb11
Can someone forward that segment with Michael Beschloss to Dianne 'democracy is not in peril' Feinstein? #Maddow
11 Jun, 01:57 AM UTC