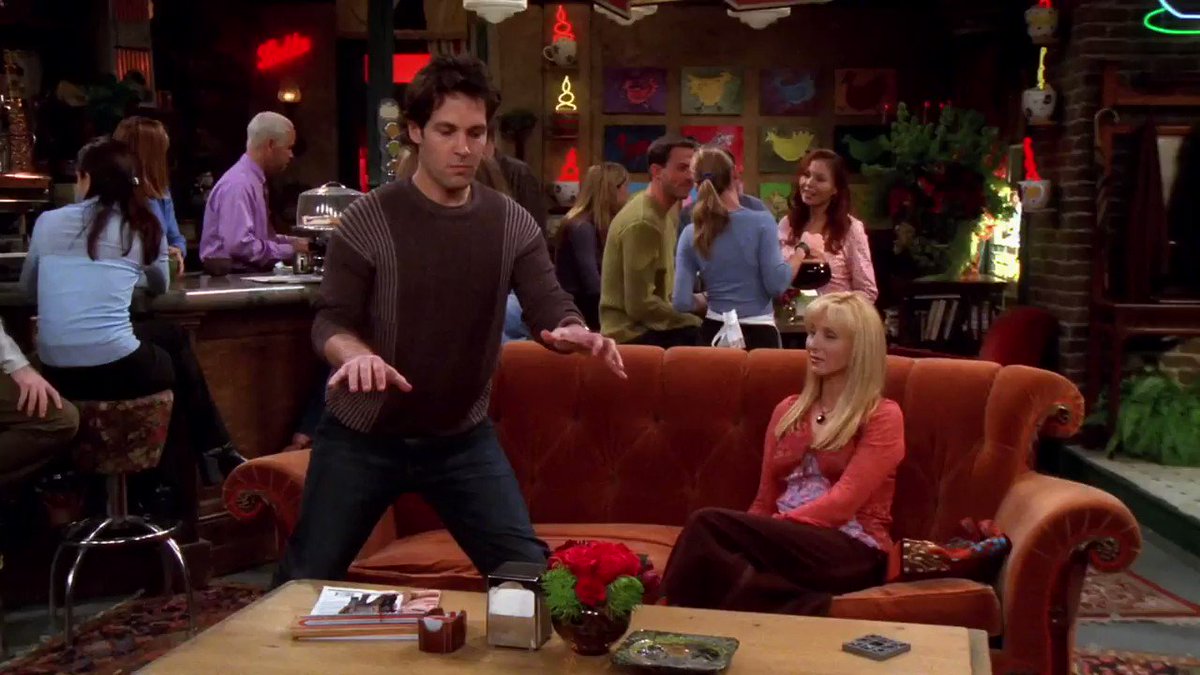 @matthewamiller
The Roberts court telling GOP officials around the country - yet again - that they can go full speed ahead in disenfranchising voters and SCOTUS will not stand in their way. Ominous for November. https://t.co/Cqza95xliU
06 Apr, 11:37 PM UTC