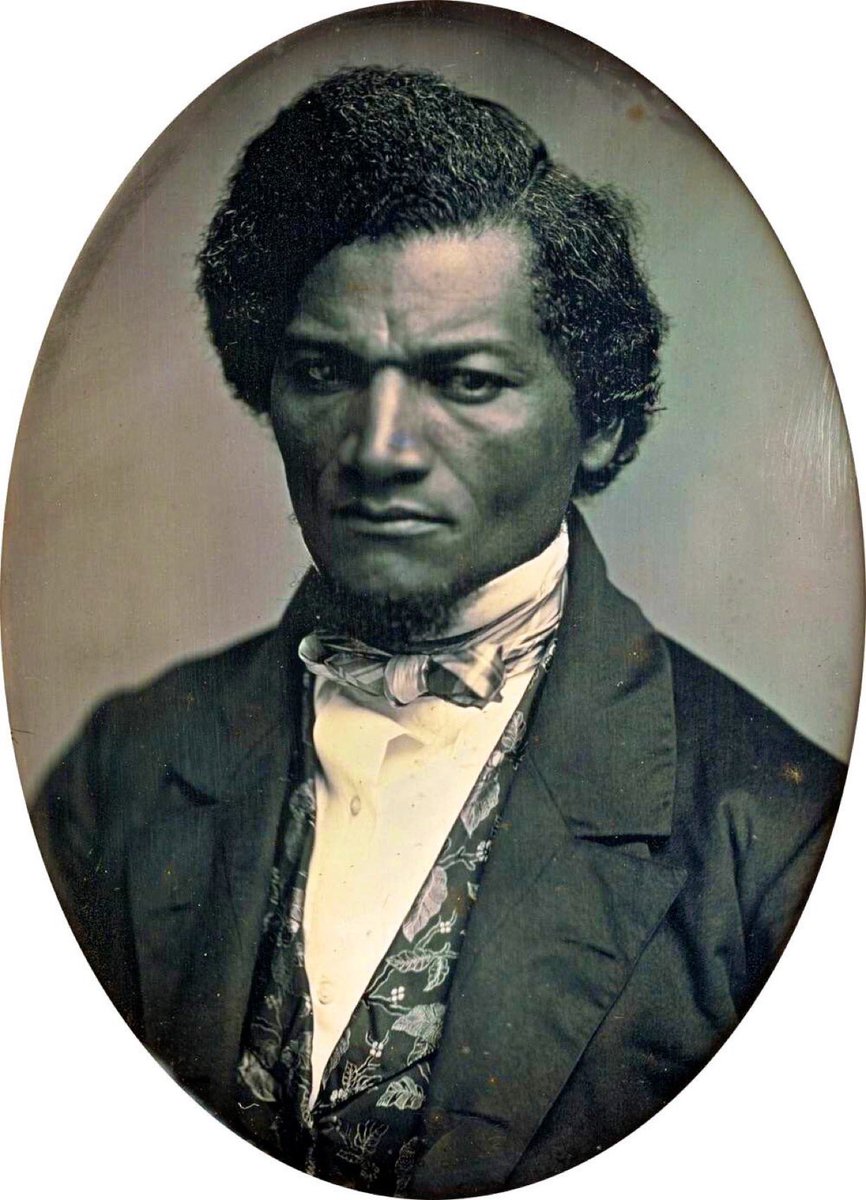 @steve_vladeck
New rule: If you don’t know the difference between Frederick Douglass and Stephen Douglas, you don’t get to tell anyone else what to teach. https://t.co/ZMxZQJORdQ
14 Jan, 02:52 PM UTC 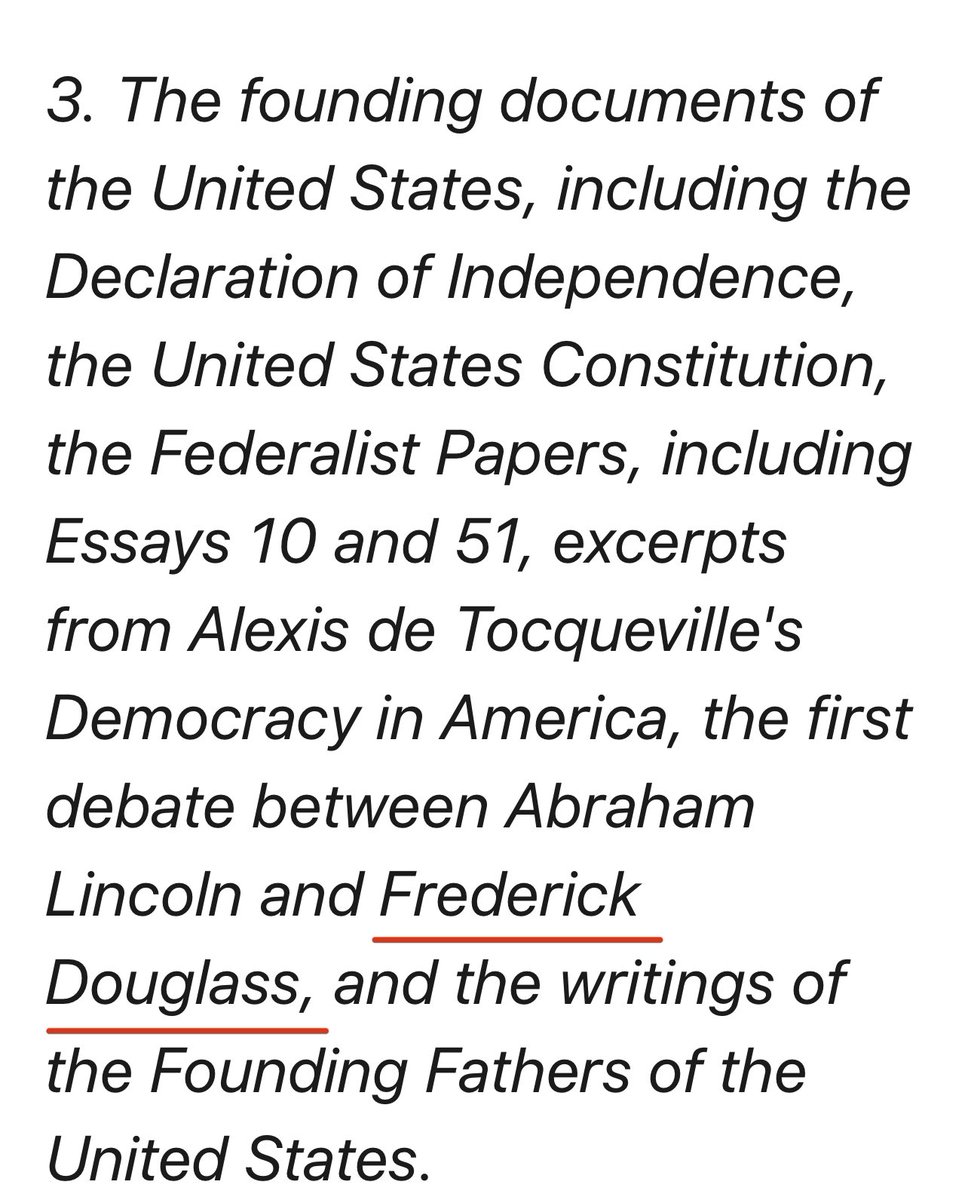 @LarrySabato
One of the great moments of U.S. history: When Frederick Douglass debated Abraham Lincoln. An ignorant alternative fact. Just a hint of what we can expect with Virginia under new management. https://t.co/SRT7kuH92u
14 Jan, 01:43 AM UTC

@ProfMMurray
Is this real? Are we actually living in a TL where the legislature of Virginia is proposing to reform education by teaching its students that the Lincoln-Douglas debates featured Abraham Lincoln and Frederick Douglass?

@KevinMKruse
In the meantime, I have so many questions. Do the people behind this bill know *anything* about the LD debates? Do they actually think Frederick Douglass was promoting popular sovereignty as a way to preserve slavery? And accusing Lincoln of the crime of abolitionism?
14 Jan, 12:17 AM UTC

@AdamSerwer
The Hitchhiker’s Guide to the Galaxy is actually a transcript of an argument between John Adams and Frederick Douglass https://t.co/5onhTfJK3Y
14 Jan, 12:55 PM UTC

@AWKWORDrap
“I prayed for freedom for twenty years, but received no answer until I prayed with my legs” - Frederick Douglass 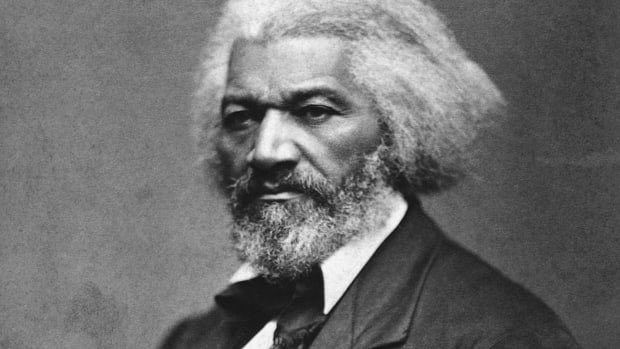 Rex Zane
@rexzane1
The Lincoln-Douglas debates did not involve Frederick Douglass. Never forget that the people who want to pass anti-CRT legislation on the state level don't even know the history they're trying to suppress.
14 Jan, 03:55 PM UTC

Jeremy Wayne Tate
@JeremyTate41
Dear Mainstream Education, Black students in the Bronx can relate to Shakespeare and white students in rural America can relate to Frederick Douglass. These giants tap into timeless universal realities about what it means to be human.
14 Jan, 05:25 PM UTC

Do the Right Thing
@TFDark
@KevinMKruse I knew Frederick Douglass was getting recognized more and more but now he’s debating the president! Congrats, Fred.
14 Jan, 12:17 AM UTC

Bruce Bourgoine
@BruceBourgoine
Here’s an actual #GOP bill in the #Virginia legislature dictating what should be and should not be taught in schools. Remind me, I forget, did Lincoln debate Frederick Douglass before or after he debated Senator Stephen Douglas? They know nothing. #resist #mepolitics #VoteBlue https://t.co/SNwyQW4NBJ
14 Jan, 02:51 AM UTC

@NAACP_LDF
Activist and author Frederick Douglass was born #OTD in 1817. After teaching himself to read, he escaped bondage and became renowned for his oratory and incisive antislavery writings. His work served as an inspiration to the civil rights movement of the 1960s and beyond. 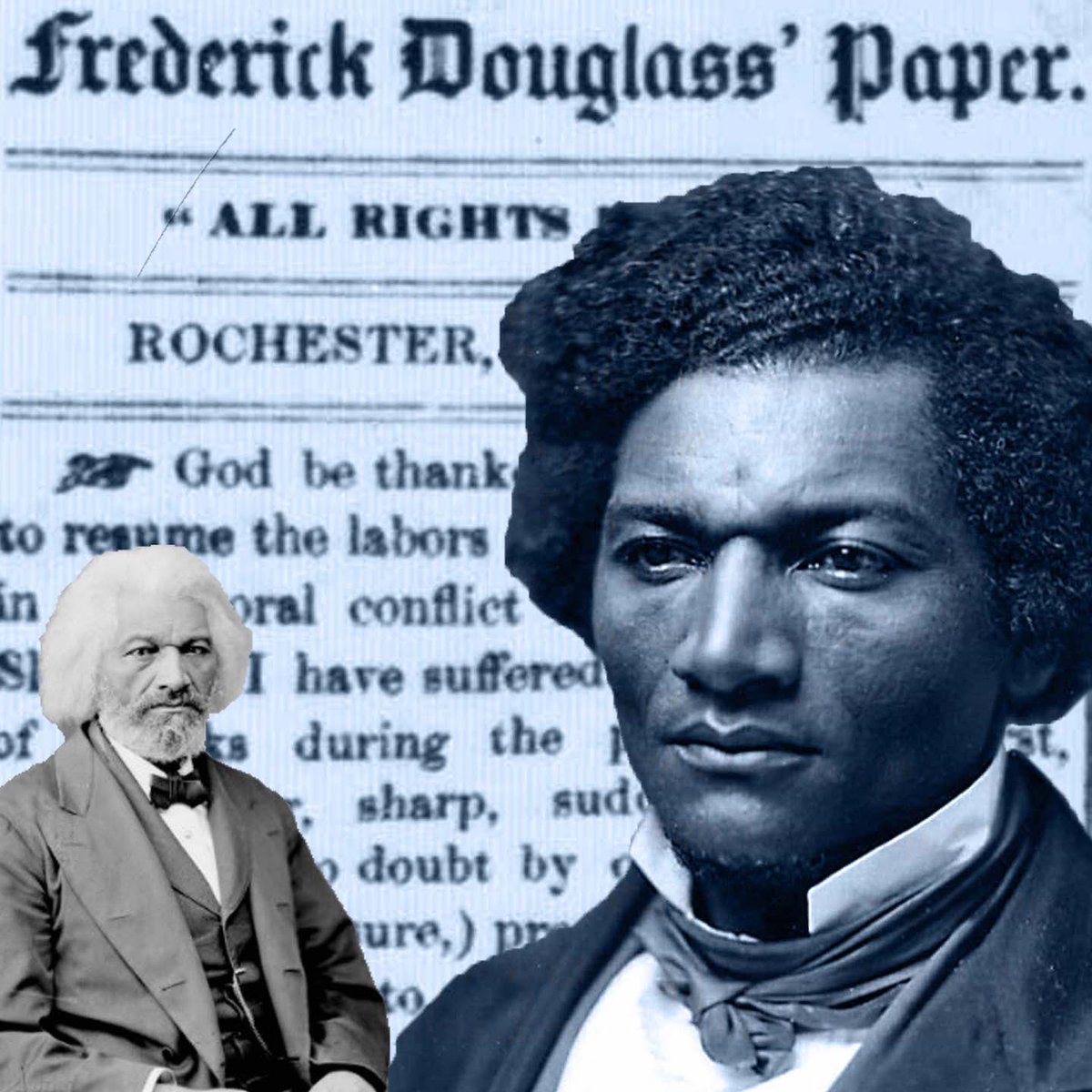 @kevincarey1
"Steven Douglas" is a typo. "Frederick Douglass" is having no idea what you're talking about. https://t.co/FubE7YnpF1
14 Jan, 05:42 PM UTC

Henry M. Rosenberg
@DoctorHenryCT
Monday is MLK Day. Next month is Black History Month which started as Frederick Douglass Day. Yet, at a time when we celebrate the achievements of these giants of civil rights, Republicans & 2 Democrats are working to reverse all that has been gained. They need to be called out.
14 Jan, 05:56 PM UTC

Amie Whatserface
@AmieWohrer
Why would they take a Frederick Douglass statue down? This is why: https://t.co/FAZvg9AOKi
14 Jan, 05:27 PM UTC

𝐅𝐢𝐞𝐫𝐜𝐞 𝐌𝐚𝐦𝐚 💛🐝
@northeast_mama
I see Frederick Douglass is trending and I just want to say that he's is an example of somebody who's done an amazing job and is being recognized more and more, I notice.
14 Jan, 05:54 PM UTC

@RebeccaRoseGold
My latest @townhallcom is SCOOP on Frederick Douglass trend/exclusive from @WrenWilliamsVA. The error on inserting Douglass when Stephen Douglas was accurate was done by Leg. Services. Around time piece went up, I learned of statement from Leg. Services. https://t.co/OVv3HPLW6s
14 Jan, 05:40 PM UTC

Jeremy Roop
@HunterArrowhead
Liberty is meaningless where the right to utter one's thoughts and opinions has ceased to exist. That, of all rights, is the dread of tyrants. It is the right which they first of all strike down. Frederick Douglass
14 Jan, 05:57 PM UTC