Steph🌹- FREE BRITNEY 💕
@Stephhhmeatsix
Here we have the iconic Britney Spears at the VMAS in 2001. She is with her sister, Jamie Lynn 🐍 #FreeBritney #BritneySpears 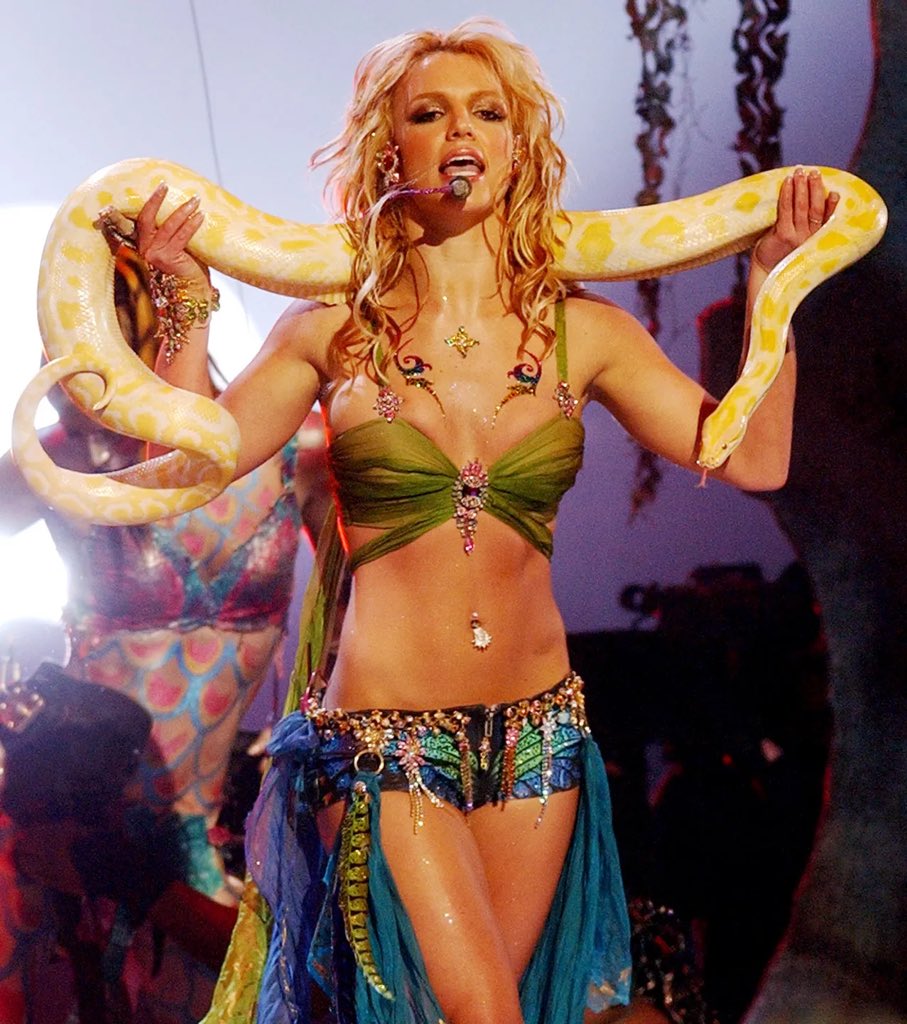 Meredith
@Meredith_CI
Don't forget that Jamie Lynn Spears was so ready to stab somebody at a restaurant but Britney needs the conservatorship? #FreeBritney #JamieLynnSpears 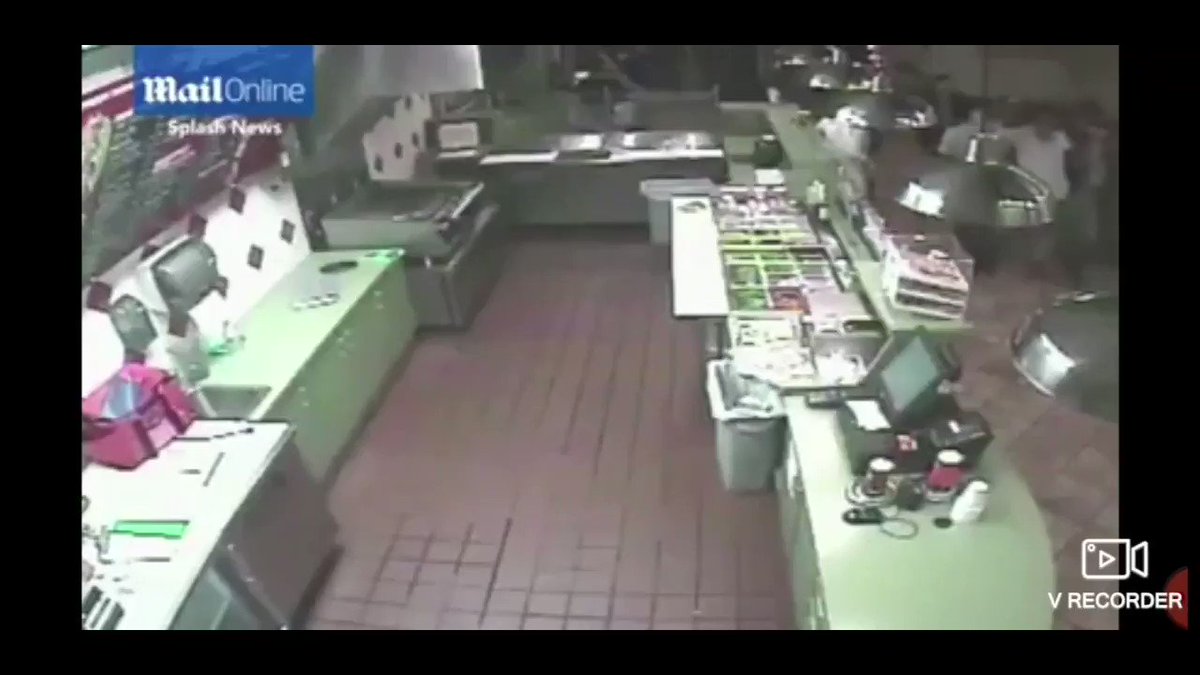 Britney Stan
@BritneyTheStan
ICYMI: Angelique Fawcette fires up the #FreeBritney crowd as she calls out judge Brenda Penny for doing nothing in response to Britney’s testimony last month

Mathew Rosengart's investigation assistant
@partylikebrit
And that's for the people who say her instagram makes her look crazy... which includes a lot of her own fans. She is just trying to express herself and do her thing after 13 years of abuse. Leave her be. #FreeBritney
17 Jul, 11:35 PM UTC

Bruno #FREEBRITNEY #BLM
@brunolovesbrit
Britney’s family and team need to realize it’s not “her fans” who are against them, it’s the whole world! #FreeBritney
17 Jul, 01:24 PM UTC

Mathew Rosengart's investigation assistant
@partylikebrit
Britney your past is not humiliating! This is what they made you believe. They shamed you for normal human emotions and reactions. There is nothing to be ashamed of, own your past! Revisiting and accepting your past without shame is crucial to healing yourself. #FreeBritney
17 Jul, 11:49 PM UTC

Dustin Dailey
@ThreeDailey
.@britneyspears your time is now babe. expose all of these pieces of shit for what they’ve done to you and how they’ve used you for so many years. give them the pressure they deserve. #FreeBritney https://t.co/5amAntRDzx
18 Jul, 01:04 AM UTC

Britney Stan
@BritneyTheStan
Britney’s team knows it can’t get any worse for them right now, so they’re posting #FreeBritney and dragging Jamie Lynn on her Instagram so we think it’s Britney again and they can post about how terrible the documentaries are when the Netflix one drops. Stop the gas lighting!
18 Jul, 04:09 AM UTC

Mathew Rosengart's investigation assistant
@partylikebrit
Period. Britney is not having it anymore. She is DONE and ANGRY. And anger gets shit done. #FreeBritney https://t.co/7YekTKTjDh
17 Jul, 11:30 PM UTC

#FreeBritney Live
@FreeBritneyLive
if @BritneySpears is really posting to IG, she needs to do an IG Live. This is the only way she'll put to rest whether or not it's her doing those posts #FreeBritney
17 Jul, 11:40 PM UTC