Gant is trending on Twitter. Popular tweets on Gant.

esi
@greenmanlovebot
i think about this tweet a lot 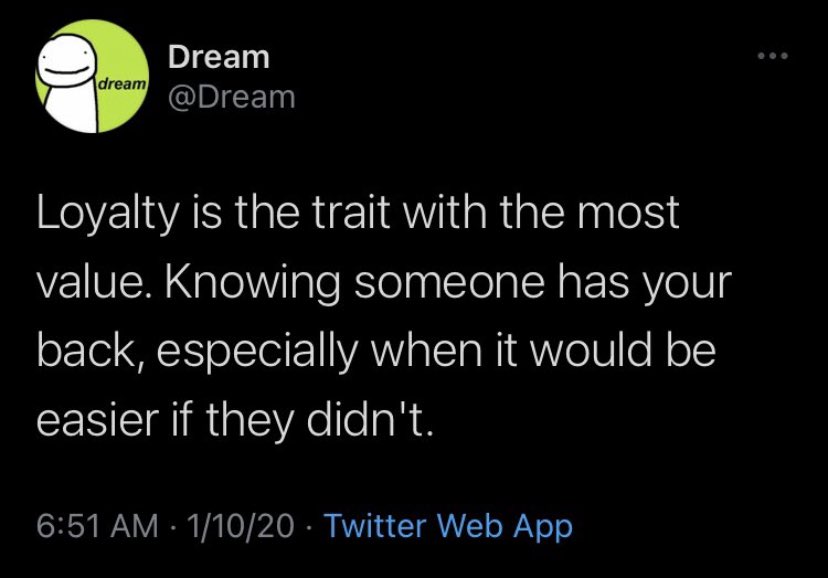 @Cardinals
We have acquired LHP J.A. Happ and cash considerations from the Minnesota Twins in exchange for RHP John Gant and minor league LHP Evan Sisk. 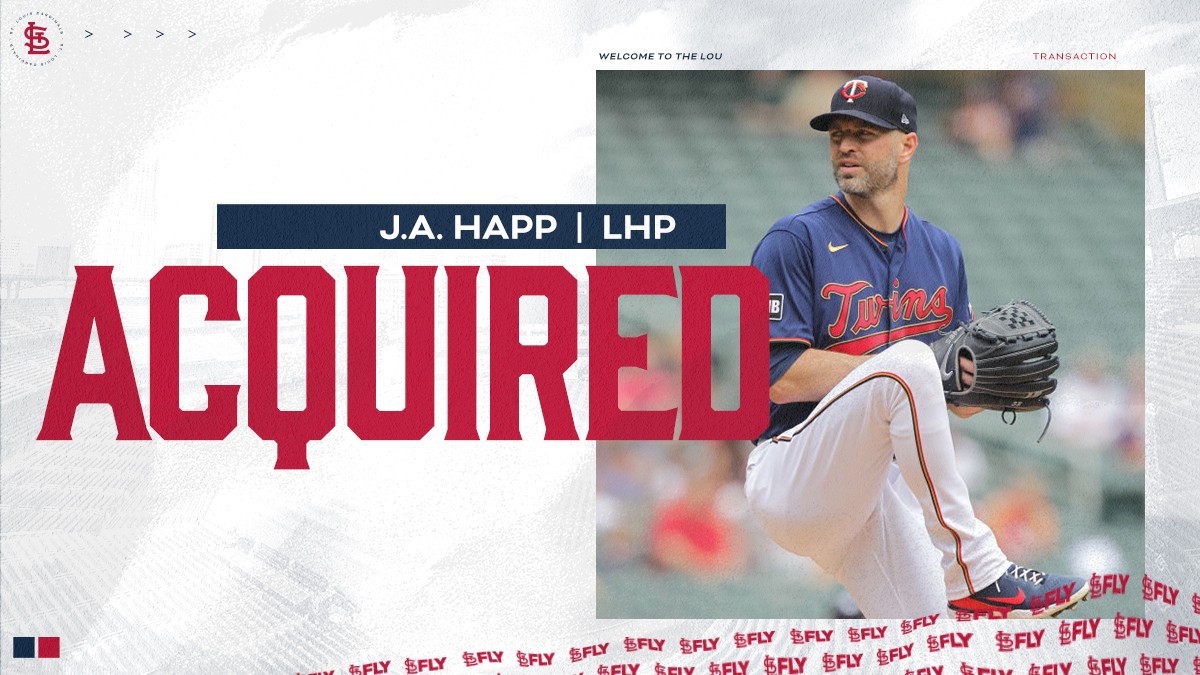 @Feinsand
The Twins are trading J.A. Happ to the Cardinals for LHP Evan Sisk and RHP John Gant, per source.
30 Jul, 07:11 PM UTC

@ByRobertMurray
The Minnesota Twins are in agreement on a deal to acquire John Gant from the St. Louis Cardinals, according to sources familiar with the situation.
30 Jul, 07:07 PM UTC

@katiejwoo
John Gant, in full Twins gear, is chatting and hugging with the Cardinals starting pitchers as they take BP at Busch Stadium.
30 Jul, 09:14 PM UTC

@dohyoungpark
So the net result of today's trades on the big league roster is that John Gant will take Hansel Robles' spot in the bullpen, while Charlie Barnes and Griffin Jax will assume the rotation spots that belonged to J.A. Happ and José Berríos.
30 Jul, 09:50 PM UTC

@bschaeffer12
Thoughts: Happ could not be worse for the Cardinals than he was this year for the Twins. LeBlanc was someone else's trash, has come here and pitched okay. Gant was a likely non-tender this winter due to no role + direction of arb salary. But Happ pitched like DFA fodder in July.
30 Jul, 07:39 PM UTC

@zachsilver
Here's the full trade. Cardinals getting a starter to slot in their rotation. John Gant was approaching his final year of arbitration. A two-fer-one https://t.co/FOmC44jHHs
30 Jul, 07:12 PM UTC

@zachsilver
Well the Cardinals appear to have made a move, and it's of the offloading variety. Johnny Gant won't have to go far to meet his new team https://t.co/gvYEfX07P8
30 Jul, 07:10 PM UTC

@bschaeffer12
They're showing BPV on the big screen, That One guy just asked someone who their favorite Cardinal is. I would very much like to see someone say Lane Thomas or John Gant.
30 Jul, 10:31 PM UTC

Phil Miller
@MillerStrib
Rocco Baldelli said John Gant will join the Twins' bullpen, and that Griffin Jax is in the starting rotation for now. They don't need a fifth starter until Aug. 8, so there is plenty of time to figure out who gets that job alongside Jax, Pineda, Ober and Maeda.
30 Jul, 10:12 PM UTC

Rinedog
@Rinedog1
I know at lot of Cardinals fans were frustrated with him this year but John Gant had some great seasons out of bullpen for the Cardinals. He was one of our more reliable relievers for a few years. Good luck with the Twins #STLFLY https://t.co/H2gtpaHy4f
30 Jul, 10:15 PM UTC 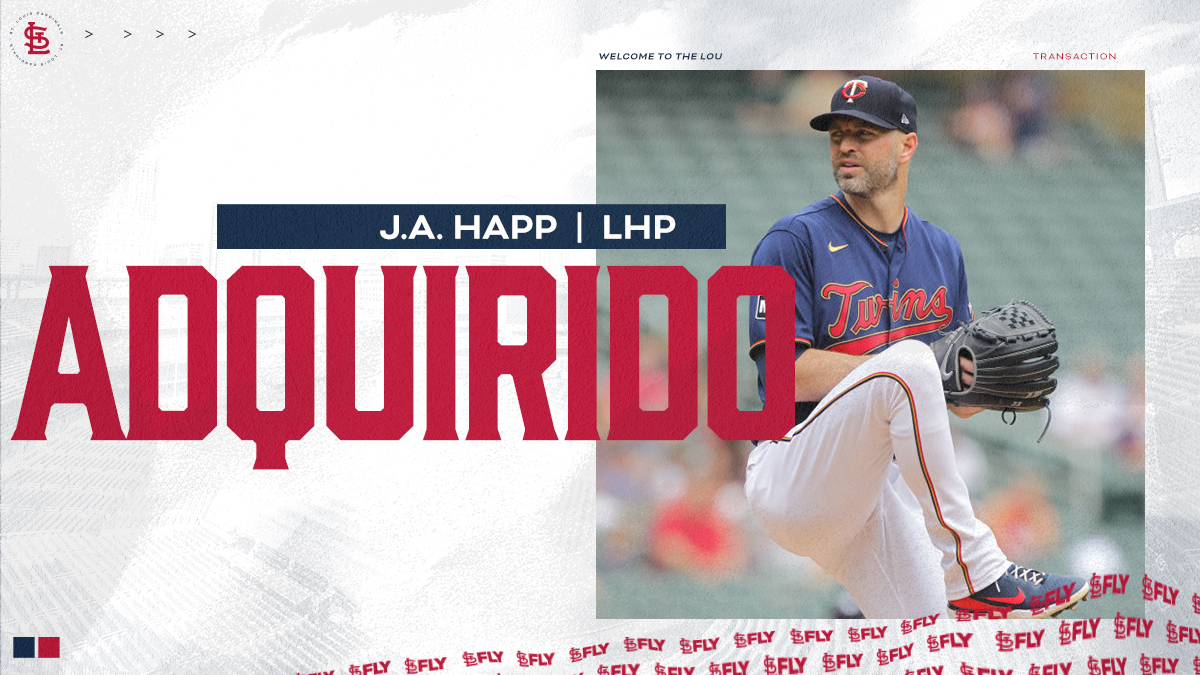 Colby Wyatt
@Colbywankenobi0
@Barkeep1967 @Dylan_Dinger Lane Thomas for Lester wasn't a bad trade for us right now imo, but Gant and sisk for Happ? I'm not so sure. Maybe if we put Happ in the bullpen when Flaherty and Mikolas return and he does good there.
30 Jul, 10:15 PM UTC

Carter SB55
@K1NGCART3R
We really gave up a somewhat reliable bullpen arm in John Gant for a dude with a 2 million era…
30 Jul, 10:26 PM UTC