@IGN
DC Comics is bringing back Flashpoint in 2022, and we have an exclusive preview and interview with the creative team behind Flashpoint Beyond. https://t.co/0KCYHtZ58Z 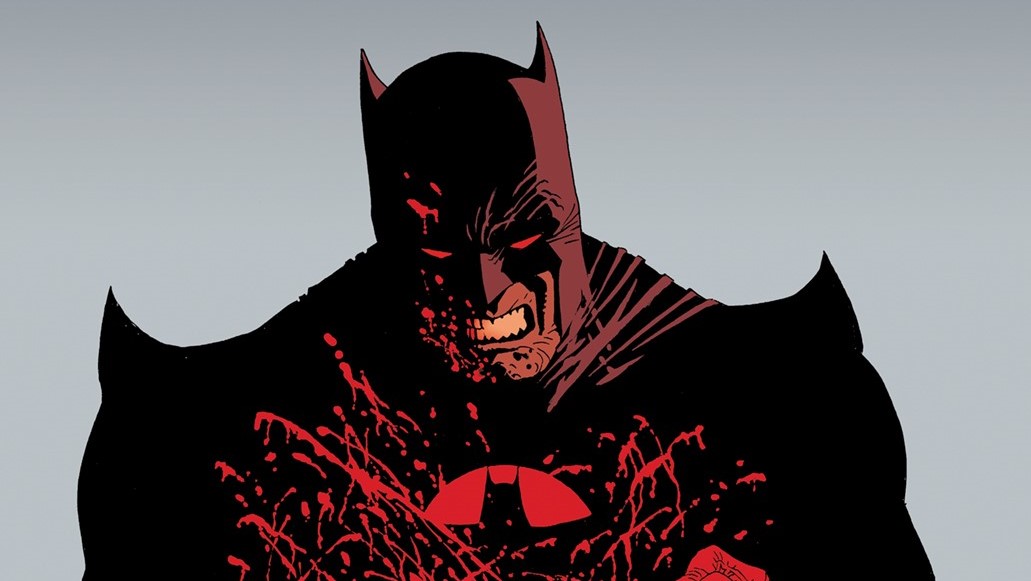 Jessika Hannon
@jessika7979
The most badass, “fuck you” moment Zack Snyder ever had was when he was on that stream and told everyone it was Geoff Johns who physically wrote out the big story boards. I will literally never forget it. #RestoreTheSnyderVerse
14 Jan, 12:13 PM UTC

Carlos Digital
@BobDigi69
Geoff Johns is back headlining a comic book run for DC. The guy is incredibly protected internally. I dont think I can think of better examples of white male privilege than him and James gunn. This is the kind of shit @DiscoveryIncTV needs to fix
14 Jan, 04:10 PM UTC

Clark Joe
@ClarkJoeDCEU
I guess it’s the exact right time to bring this back. First, Geoff Johns is back as a DC comic writer, in a near future might be back leading DC films. His behavior during the whole JL 2017 affair was completely unacceptable. Time to hold him accountable. A>E #IStandWithRayFisher https://t.co/o5i3lesapd
14 Jan, 05:33 PM UTC

Kayniac
@KayneIvor
In 2016 after 3 years of a hate campaign against BvS and Zack Snyder alongside a campaign to make Geoff Johns head of dc films.. The excessive vitriolic reaction made that possible and the snake started dismantling 10 years of hard work in the worst way #BoycottWB
14 Jan, 07:13 PM UTC

Walt
@Uber_Kryptonian
DC is giving more work to a racist Geoff Johns and the best he could come up with is milking a story no one cares about. https://t.co/MAjY8Mg0jL
14 Jan, 09:49 PM UTC

@EthanVanSciver
The minute he told Ray Fisher not to bring his petty creative disagreements ("I don't wanna say Booyah") to Studio Head Toby Emmerich. It was in that instant that Geoff Johns became a "bigot" on Twitter. https://t.co/1dSmGyaEm7
14 Jan, 04:48 PM UTC

Kayniac
@KayneIvor
Geoff Johns made the entire production of Justice League hell for all the creators involved and when the unthinkable happened, Zack Snyder’s tragedy, he took complete advantage of the situation to steal Zack’s film from him during the worst time in his life #BoycottWB
14 Jan, 07:16 PM UTC

Kayniac
@KayneIvor
He’s worse than a racist. Geoff Johns used Zack Snyder’s tragedy to push him off his own film and 10 years of his life’s work to then enable spiteful abuse out of ego. That it was targeted towards Ray Fisher in particular who stood up for himself is very telling #BoycottWB https://t.co/BDXtdcxgk6
14 Jan, 07:37 PM UTC

Josh Gilbert, Occasional Artist
@ShokXoneStudios
"Geoff Johns and WB should sue Ray Fisher for defamation!" He's repeatedly offered them that option. Instead they've dished out distraction announcements, smear pieces, and lame-brained "But my best friend is black!" excuses. What does that tell you? #IStandWithRayFisher
14 Jan, 10:17 PM UTC

Kayniac
@KayneIvor
Geoff Johns made Rock Famuyiwa leave the Flash and with that along with all his other BS, he’s still given work by WB and protected by them #BoycottWB https://t.co/BDXtdcxgk6
14 Jan, 07:38 PM UTC

Son of El
@TopMorbiusFan
Here’s a hot take: if you want to hold WB accountable for abuse you might also need to hold DC comics to the same standard. If they’re willing to give Geoff Johns a platform despite his publicly known racism and backstabbing they don’t deserve your money. #BoycottWB https://t.co/jYzucvrQj0 https://t.co/CoPRhjva0J
14 Jan, 11:10 PM UTC