@RealSaavedra
BREAKING: A federal grand jury has returned a 21-count indictment against Democrat Andrew Gillum for Conspiracy, Wire Fraud, And Making False Statements related to his campaign that he lost to Ron DeSantis
22 Jun, 03:14 PM UTC

@JackPosobiec
Trump really saved Florida when he pushed DeSantis past Gillum 0.4% difference in 2018 and Gillum would be governor today
22 Jun, 05:12 PM UTC 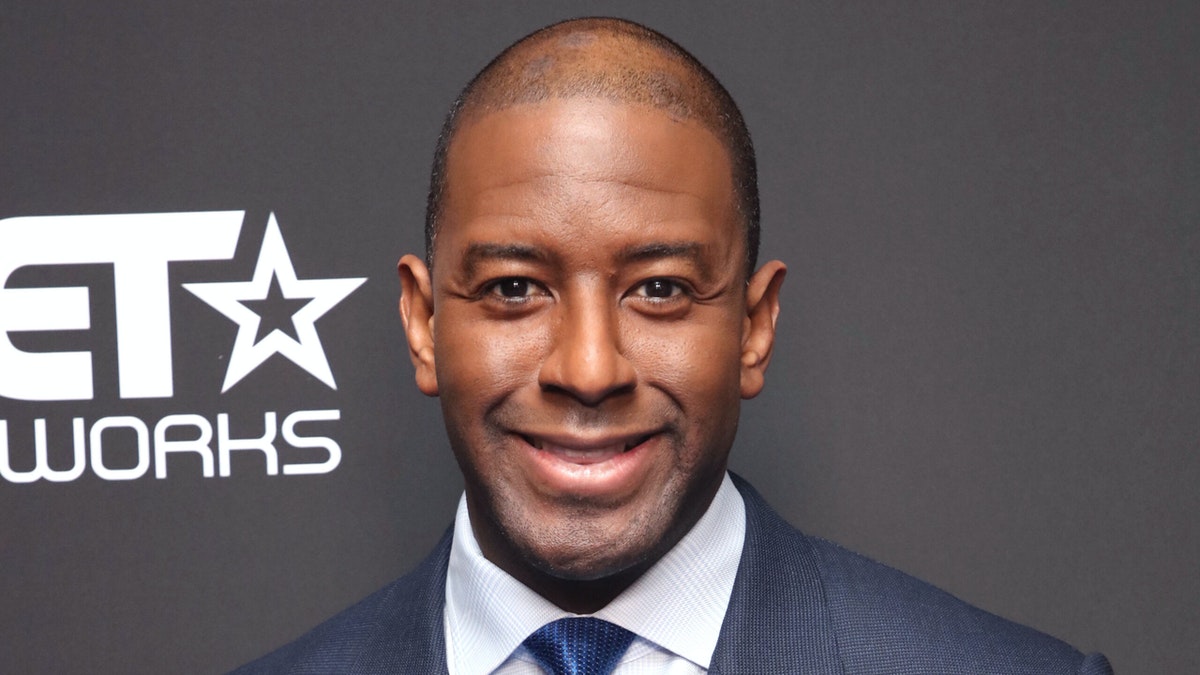 @JoyceWhiteVance
Andrew Gillum, DeSantis' 2018 opponent, indicted for wire fraud & false statements. DOJ says he was "fraudulently fundraising." Whoever orchestrated the big rip-off, the $250m the Trump campaign scammed people out of, should be quaking in their boots. https://t.co/85C99P47QJ
22 Jun, 05:42 PM UTC

@benshapiro
Andrew Gillum has spent the years since his gubernatorial defeat getting caught in a hotel room with a gay escort and meth, and being charged federally for fraud. The media promoted him as possible presidential material. Take from that what you will.
23 Jun, 11:36 AM UTC

@benshapiro
Among the media's favorite "rising stars" of the last few years: Stacey Abrams, who lied that she was cheated out of her gubernatorial election; Beto O'Rourke, who is running out of both elections to lose and New Mexican dirt to eat; and Andrew Gillum, who is under indictment.
23 Jun, 11:39 AM UTC

@tribelaw
It’s bizarre that this took DOJ so long when the facts have been known for nearly 7 years. Even more bizarre that this indictment comes before the indictments for Matt Gaetz and, yes, $250M wire fraudster Donald Trump https://t.co/aHLFzGbzjT
23 Jun, 11:53 AM UTC

Reecie @BlackWomenViews
@ReecieColbert
Andrew Gillum's charges are some straight up BS! The FBI got all the smoke to investigate/entrap Black pols while Kushner got $2 billion from the Saudis, DeSantis funneled vaccines to donors in peace, etc. The DOJ never brings the same energy for brazenly corrupt ⚪️ politicians! https://t.co/WNhOOl6DZH
22 Jun, 09:29 PM UTC

@DineshDSouza
Andrew Gillum was indicted for stealing huge amounts of campaign money. This self-serving corruption is what campaign finance laws were passed to stop. I was prosecuted for giving away too much of my own money. Yet the leftists who shriek at me for this are silent about Gillum
23 Jun, 01:24 PM UTC

@Outkick
"33,000 votes was the difference between Florida being an oasis of freedom and being yet another big state that was locked down" -@ClayTravis #RonDeSantis #AndrewGillum #Florida https://t.co/6cyAADtnHA
23 Jun, 01:41 AM UTC

@nytimes
Andrew Gillum, the Democrat who lost the 2018 Florida governor’s race, was charged with conspiracy and 19 counts of fraud stemming from his time as Tallahassee mayor and gubernatorial candidate. https://t.co/RuUluuqd4E
22 Jun, 06:30 PM UTC

ProfessorBlackTruth
@ProfBlacktruth
Andrew Gillum has been indicted for wire fraud, diverting funds and lying to the FBI. One of the counts against him was that undercover agents paid for his "boat ride around New York Harbor." Now those pics of him taking boat rides makes a lot more sense. https://t.co/1BonjwSFOb
22 Jun, 06:18 PM UTC

Breanna Morello
@BreannaMorello
Florida was 32,464 votes away from getting Andrew Gillum as a Governor. Be grateful!
23 Jun, 12:09 AM UTC

@ClayTravis
If Andrew Gillum had beaten Ron Desantis for governor of Florida in 2018 — Desantis only won by 33,000 votes — Florida would have locked down like California or New York. 2018 in Florida may have been the biggest governor’s election of our lives: 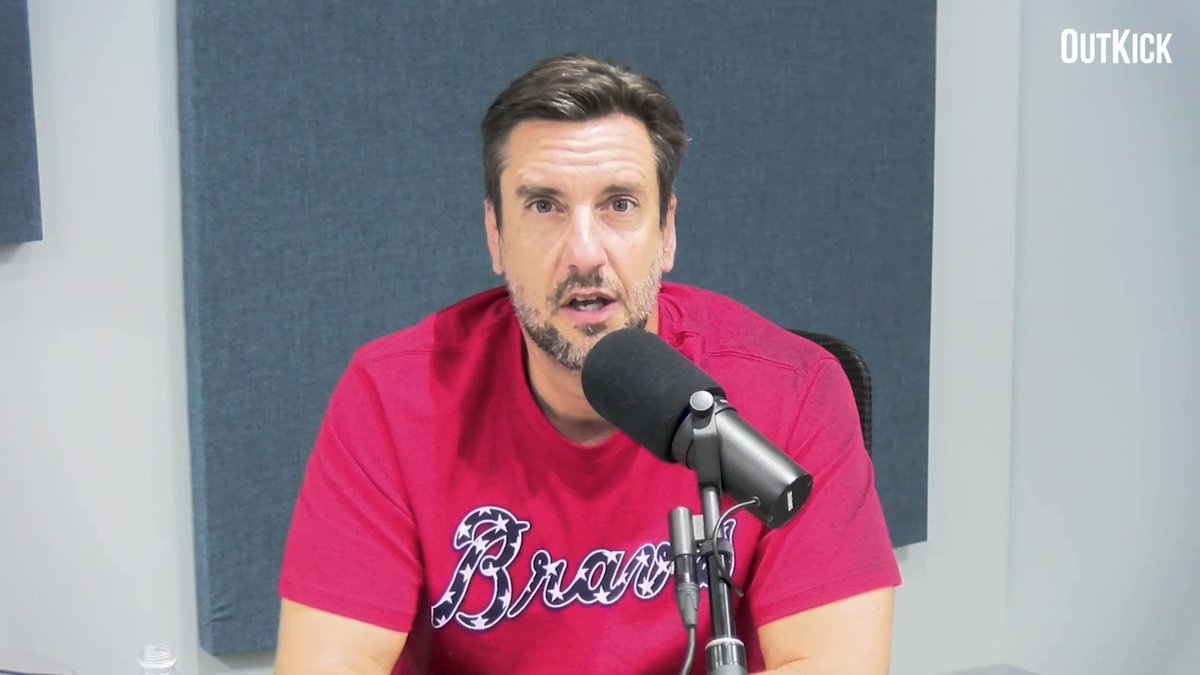 James Tate
@JamesTate121
Donald Trump committed wire fraud like Andrew Gillum did. So where are the charges?
23 Jun, 11:43 AM UTC

Peter Schorsch
@PeterSchorschFL
I was the first to write about @AndrewGillum leaving millions in the bank during the 2018 election. Some pro-Gillum folks pushed back. Turns out I was wrong, partially. Gillum didn’t just leave it in the bank, he pocketed a lot of it, too. https://t.co/D0EqAby0xC
22 Jun, 03:48 PM UTC

Tr1ll Texas
@TexasFBA4Ever
Uh oh. I wonder if the white LGBT and the rest of the "good white liberals" are going to save him? @tariqnasheed @TaureanReign @BLKLiberation84 https://t.co/t30CcxQPmC
22 Jun, 04:13 PM UTC

Tracey
@lasolastracey
@davereaboi @GovRonDeSantis We also never forget the pic of cracked out Gillum on the floor unconscious in a pool of vomit. We won’t ever forget how we narrowly avoided yet another near catastrophe of living through a democratic nightmare akin to the national one we are experiencing.
23 Jun, 01:10 PM UTC 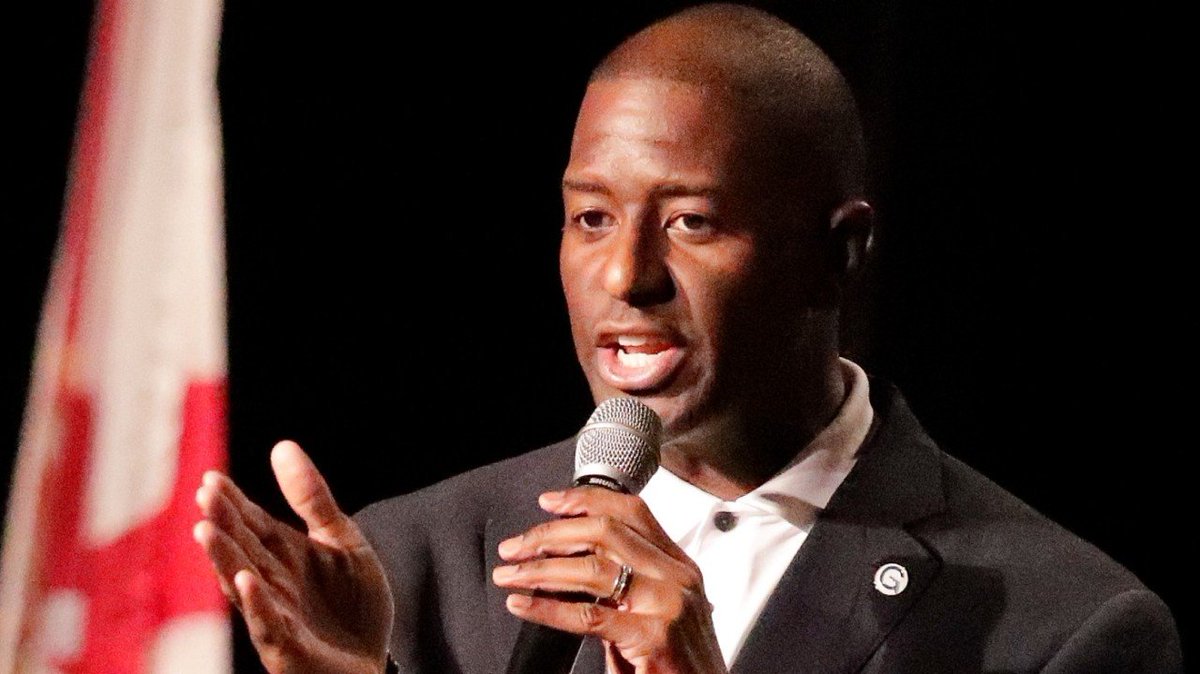