Giolito is trending on Twitter. Popular tweets on Giolito. 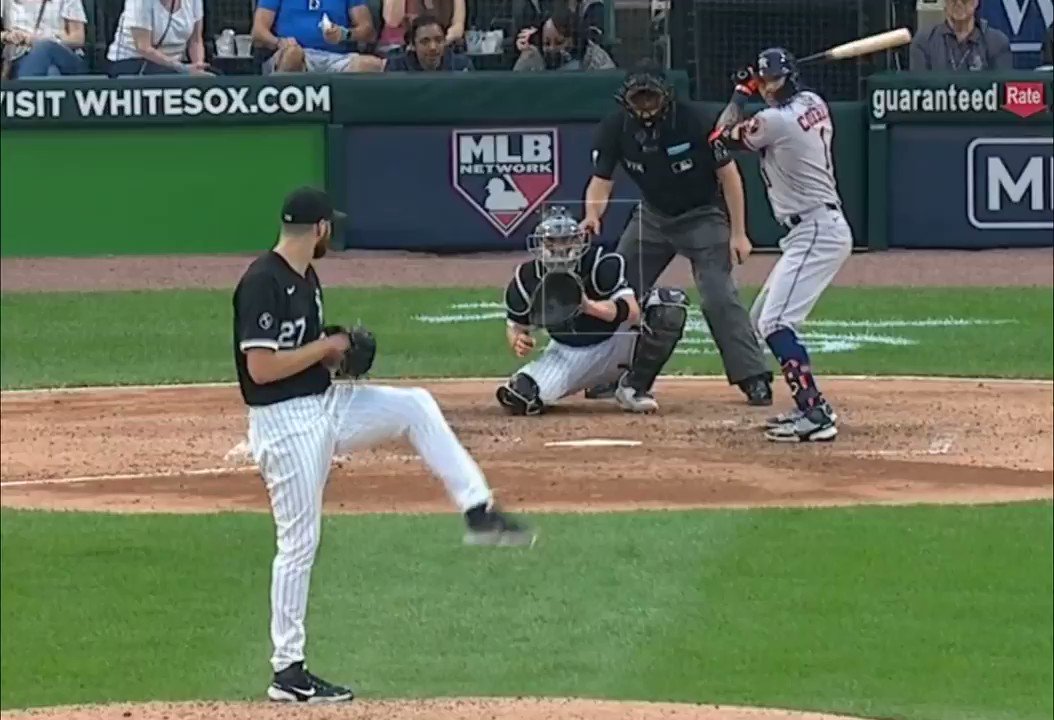 @JRFegan
Lucas Giolito said he was unhappy with the first half of the season. He spent the All-Star break vacationing with his wife to get away from baseball. He thinks this was his best start of the season. “I wanted to come out with a vengeance in the second half"
18 Jul, 02:26 AM UTC 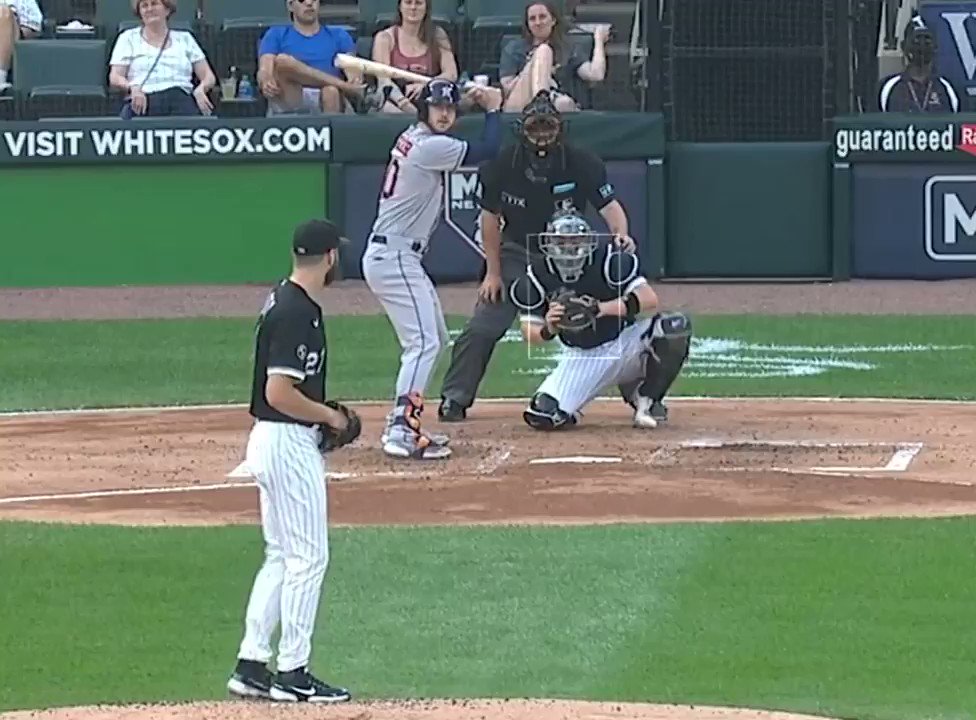 @scottmerkin
La Russa on Giolito: "I thought from the first pitch, his stuff was electric."
18 Jul, 02:16 AM UTC

@JRFegan
The White Sox are making great gains tonight in the battle of AL run differential supremacy. José Abreu’s three-run dong makes it 9-0 in the sixth. Lucas Giolito is pitching extremely well, and it seems like he didn’t even need to!
18 Jul, 01:20 AM UTC

Ali White Claw
@aliwhitesox
I hope the Giolito haters did NOT enjoy the game, fucking losers
18 Jul, 02:11 AM UTC

@scottmerkin
Giolito will open against Milwaukee Friday, per La Russa, for those looking ahead
18 Jul, 02:16 AM UTC

ESPN White Sox
@ESPNWhiteSox
Giolito: "I didn't like how my first half went. I wanted to come out with a vengeance in the second half."
18 Jul, 02:24 AM UTC

@BrianSandalow
If not for Michael Brantley's one-out double in the first, Lucas Giolito would be staring at history. #WhiteSox
18 Jul, 01:32 AM UTC

@scottmerkin
Giolito in to complete the victory
18 Jul, 01:58 AM UTC

Sox On 35th
@SoxOn35th
FINAL: White Sox 10, Astros 1 A complete game gem from Lucas Giolito, five home runs from the offense, and one electric crowd. @JoeBinder has your recap from a statement win on the South Side. https://t.co/3dGlVfXtjd
18 Jul, 02:15 AM UTC

@JRFegan
Lucas Giolito was adamant in Minneapolis that a second half turnaround was coming. “It doesn’t need to be too complicated. It’s just kind of like flipping a switch” https://t.co/I8dVYeT64S
18 Jul, 01:52 AM UTC

ESPN White Sox
@ESPNWhiteSox
Giolito on @Burgatron13: "I think his story is fantastic." He called his milestone the "first home run of many."
18 Jul, 02:30 AM UTC

@JRFegan
Abraham Toro breaks up Lucas Giolito’s shutout with a solo shot to left to make this a 10-1 game in the eighth. It’s the first baserunner Giolito has allowed since the first inning.
18 Jul, 01:48 AM UTC

BehindtheDish1
@behindthedish1
So much good in tonight’s game, but the story is Giolito. On the day that Lynn gets the extension, Gio goes out there and says, “I’m still here guys”. Great performance. The kids go deep, TA and Abreu too. Great to see the Rate rockin’ on the national stage. #changethegame
18 Jul, 02:13 AM UTC

Rob MackOwiak
@OwiakRob
Where are all the "Giolito is the fourth starter" guys? Asking for a friend.
18 Jul, 02:11 AM UTC

Cold Wartortle
@coldwars
Opening night of the Giolito 2021 Comeback Tour. Love him. Glad I finally got to see him live!
18 Jul, 02:38 AM UTC

Roxy
@roxy__virginia
This is a Lucas Giolito Stan account https://t.co/vhOFCYqPuJ
18 Jul, 02:25 AM UTC

shpee
@shpeethey
i know josh donaldson is sick after cole and giolito shut out one of the best offenses in the league within a week of each other thts wild https://t.co/3NL3jYJp3X
18 Jul, 02:27 AM UTC

JJ 🖤🤍s WSox/Pirates ⚾️💛
@soxysteelchic14
Whooooo Sox win. And good for Giolito for helping the team to finally beat the Astros. Good game for him #Changethegame
18 Jul, 02:19 AM UTC

Jim
@sportsjimdoc
@chisoxchely @whitesox Me too ! Best Giolito outing, crowd and win of the year. Grew up near the ballpark and wish I didn’t live two time zones away now! Go Sox!
18 Jul, 02:37 AM UTC