Aidan Walsh 🔰
@AidanWalshMUFC
For those who don't understand: • Glazers bought the club with a loan • Transferred the debt of the loan to the club • Have put £0 of their own money into the club • All transfers have come from club revenue • They have taken 2 billion from the club #GlazersOut
02 May, 03:31 PM UTC

@NikoOmilana
who do you think let the fans in #GlazersOut 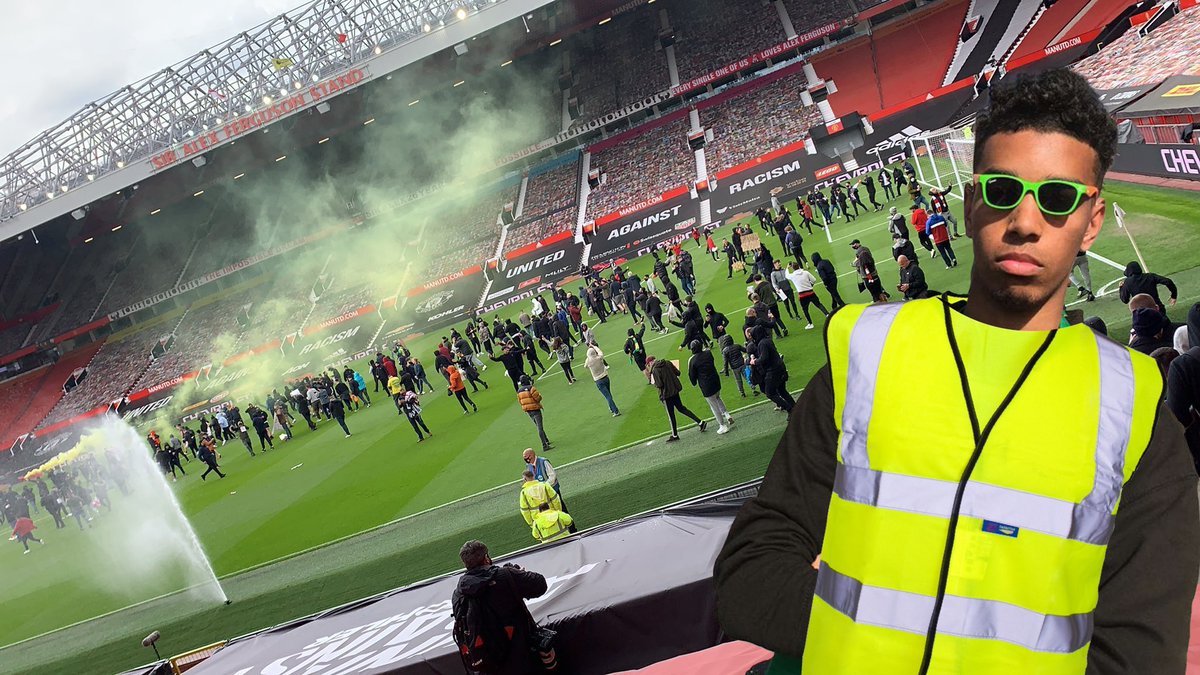 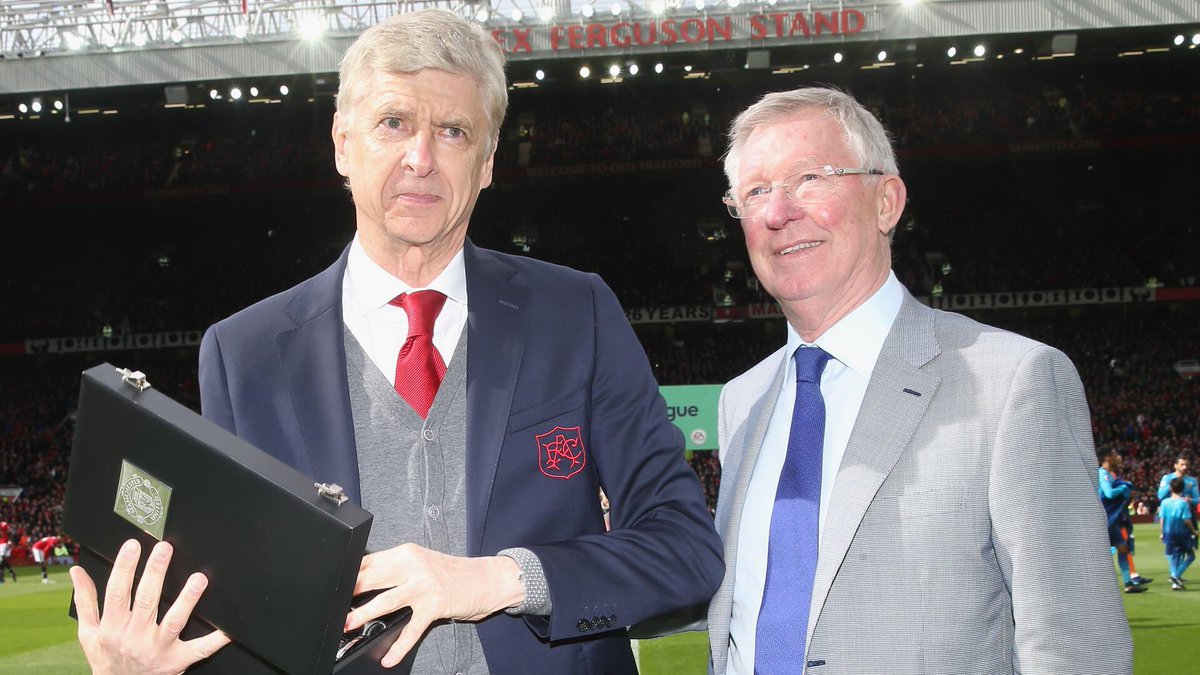 Trey
@UTDTrey
Manchester United fanbase is the most powerful in the world, we really got the biggest game in English football cancelled. HUGE. #GlazersOut
02 May, 04:52 PM UTC 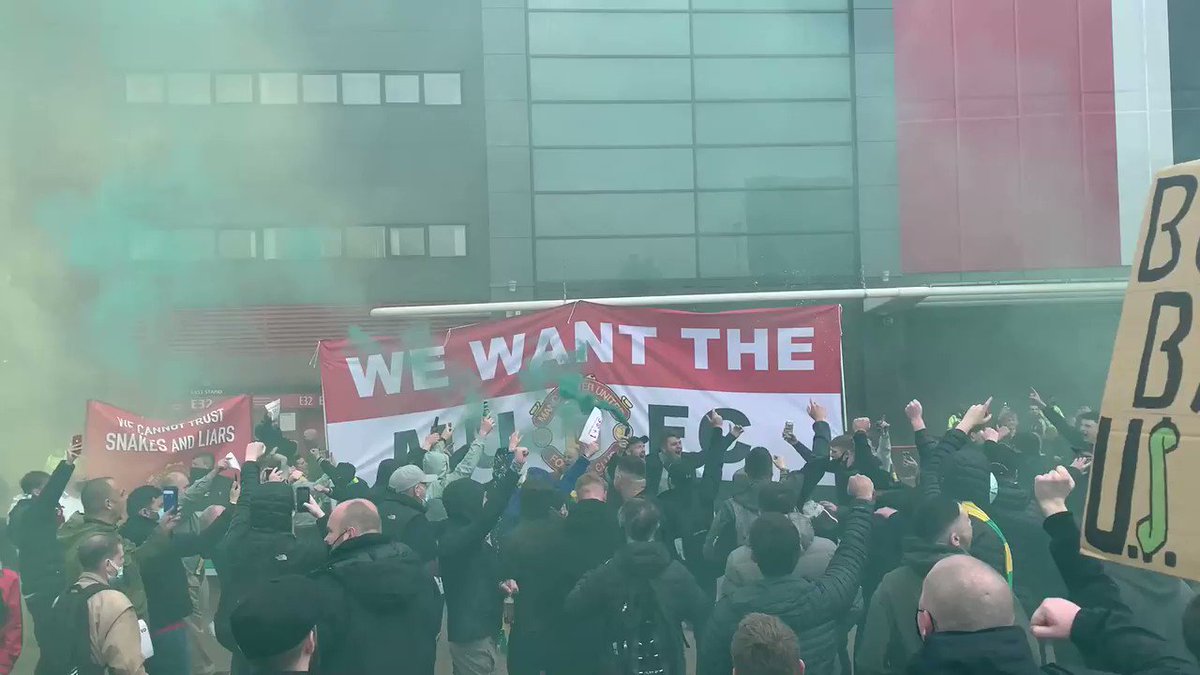 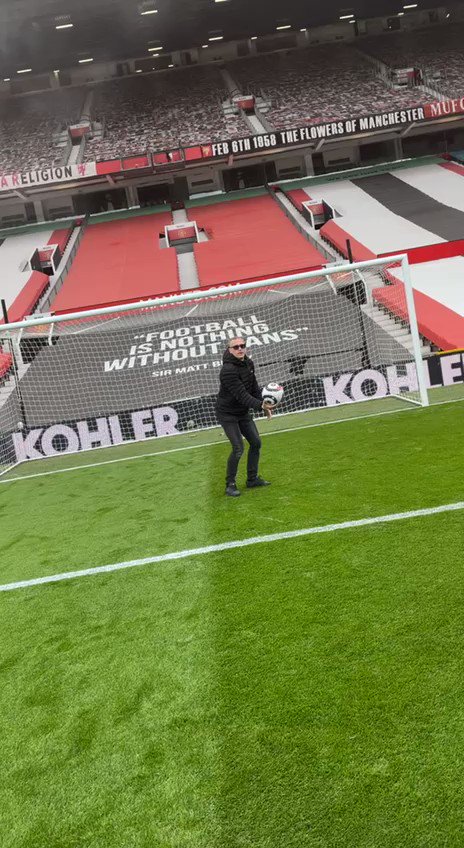 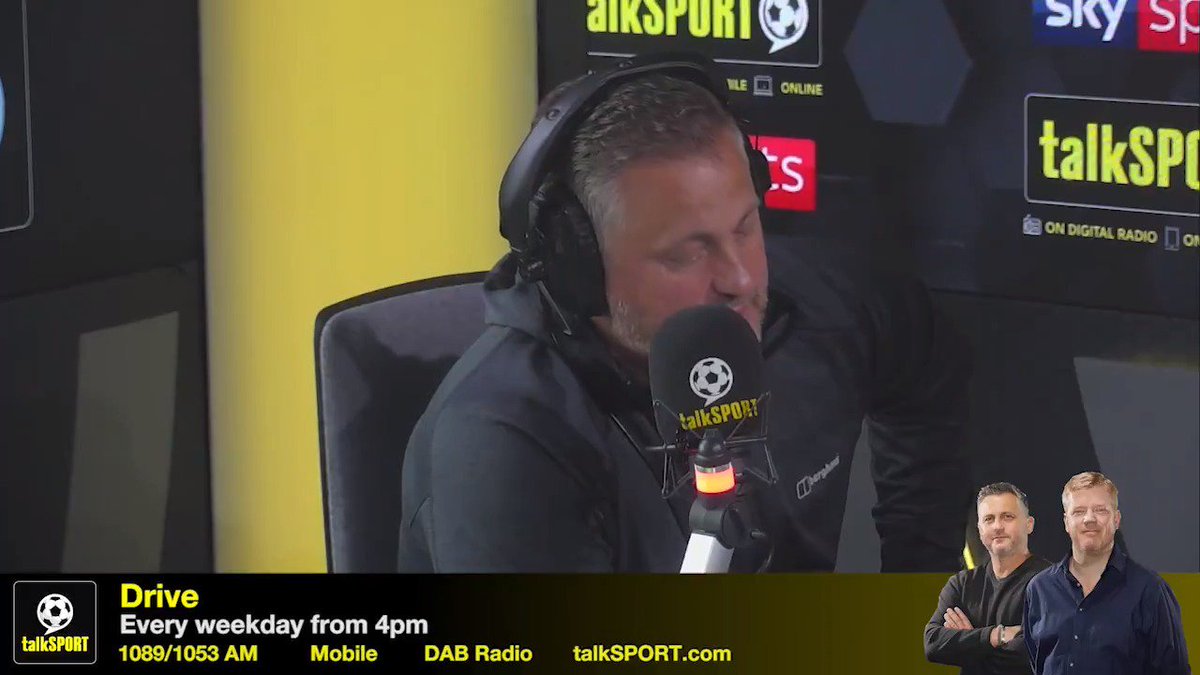 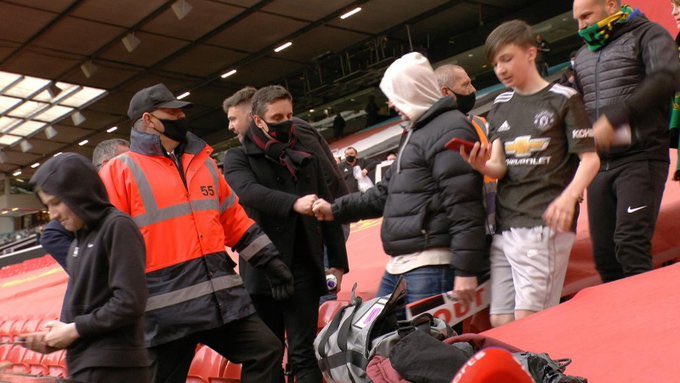 Michael
@TFWriter
The Glazers have stolen £2bn from the club. They’ve dragged the name and our history through the dirt for 16 years. They don’t give a single shit about the sport, never mind Manchester United. A postponed game or fans breaching the pitch is NOT too far. #GlazersOut
02 May, 02:21 PM UTC

Cantona Collars - Legacy Fan Since 1980
@Cantona_Collars
14:00 start time for the protest was a decoy‼️ #GlazersOut 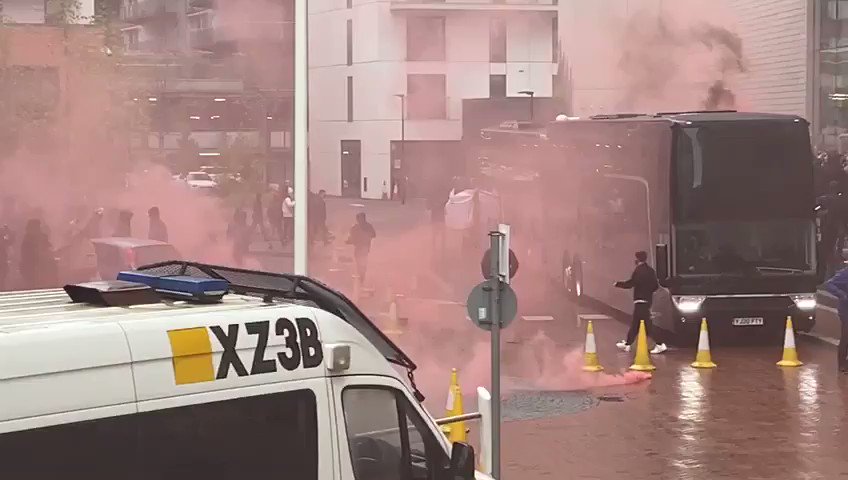 Devils of United 🔰
@DevilsOfUnited
I don’t give a fuck about today’s game that it was postponed, keep protesting and postpone the next one too, and the one after that too until the Glazers are gone. This protest is bigger than any game, anyone who says anything else is clueless. #GlazersOut
02 May, 05:01 PM UTC

UtdFaithfuls
@UtdFaithfuls
Anyone who claims to be a Man United fan but upset that the game vs Liverpool got postponed is NOT a Manchester United fan and has absolutely NO idea how much damage the Glazers have done to our dear club. Enough is enough! #GlazersOut https://t.co/TuDPaz9qF2
02 May, 05:32 PM UTC 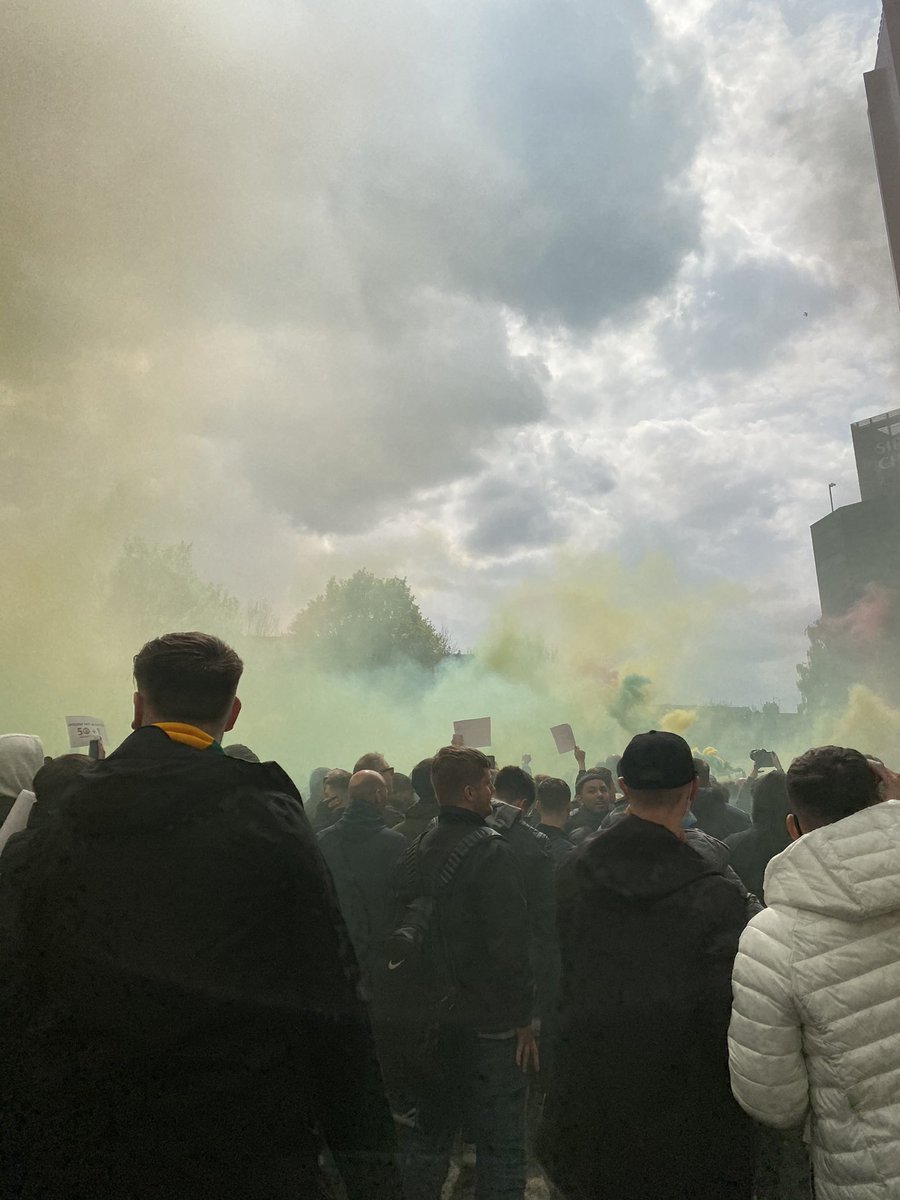 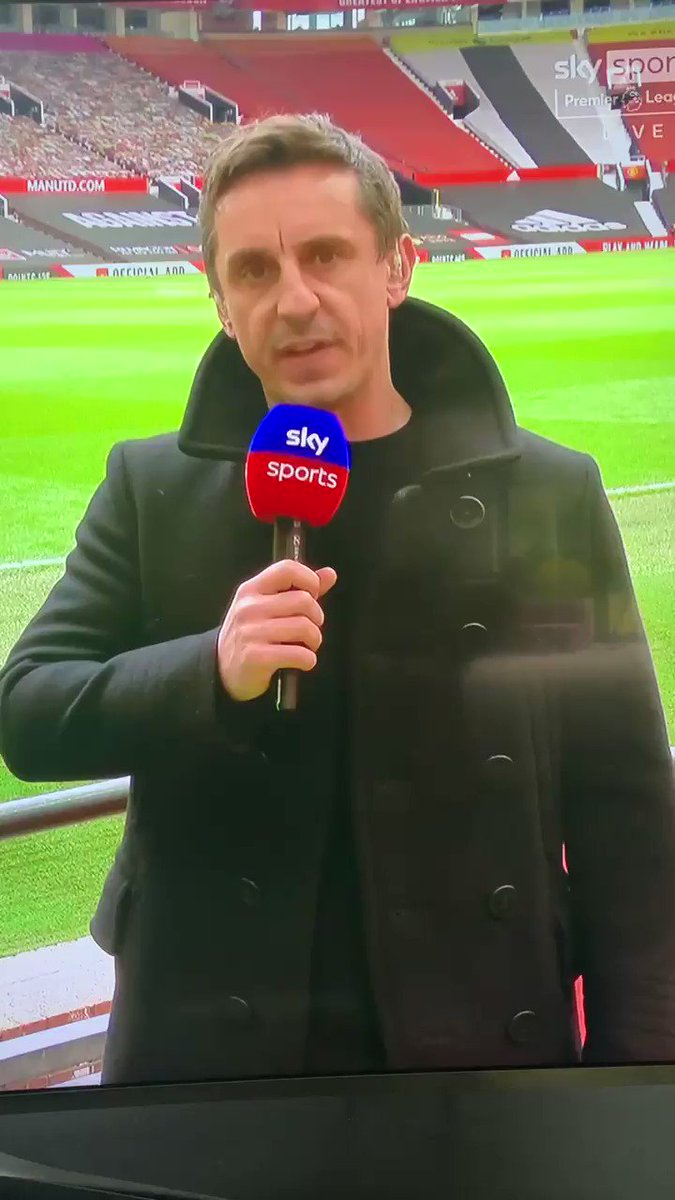 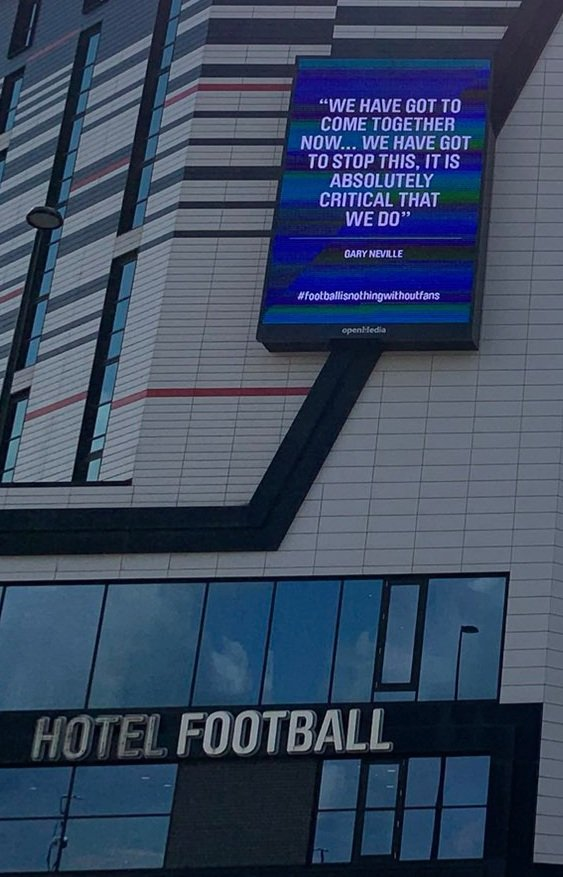 GlazersCashCow FC 🇾🇪🇾🇪
@glazerscashcow
Gary Neville “it would be the honourable thing to do for the glazers to put the club up for sale. Stadium is rotting, training ground is not in the top 5 in England. They can’t keep up with the demands of this club” #GlazersOut 🇾🇪🇾🇪🇾🇪
02 May, 12:18 PM UTC 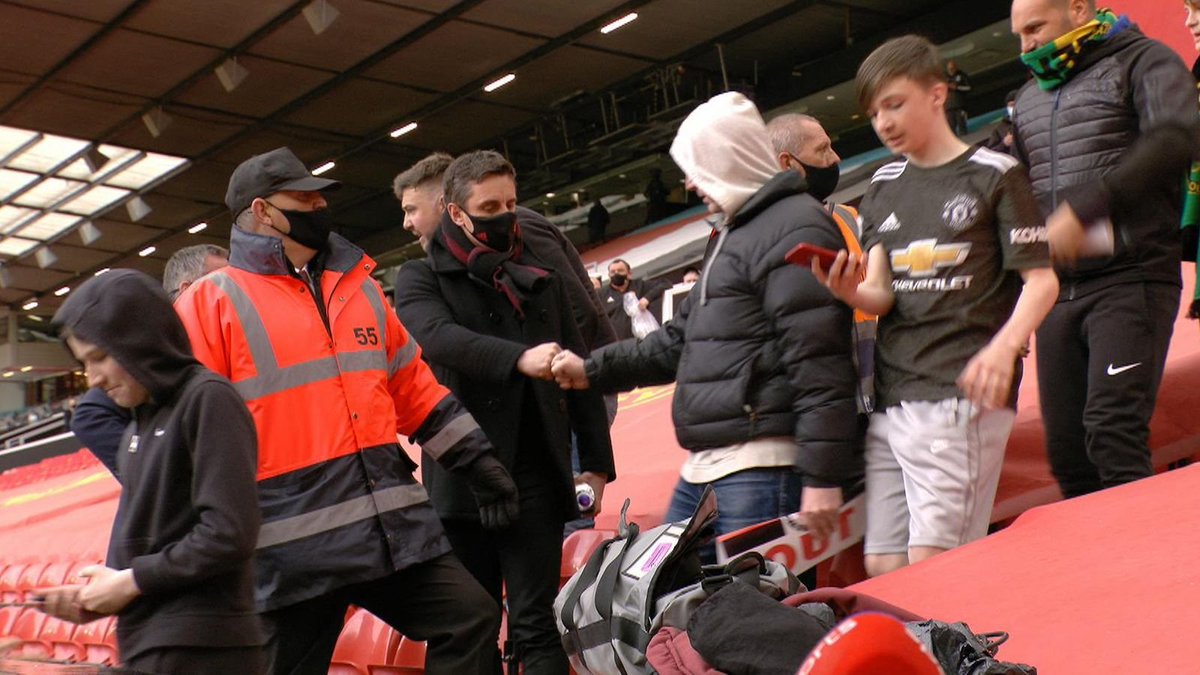 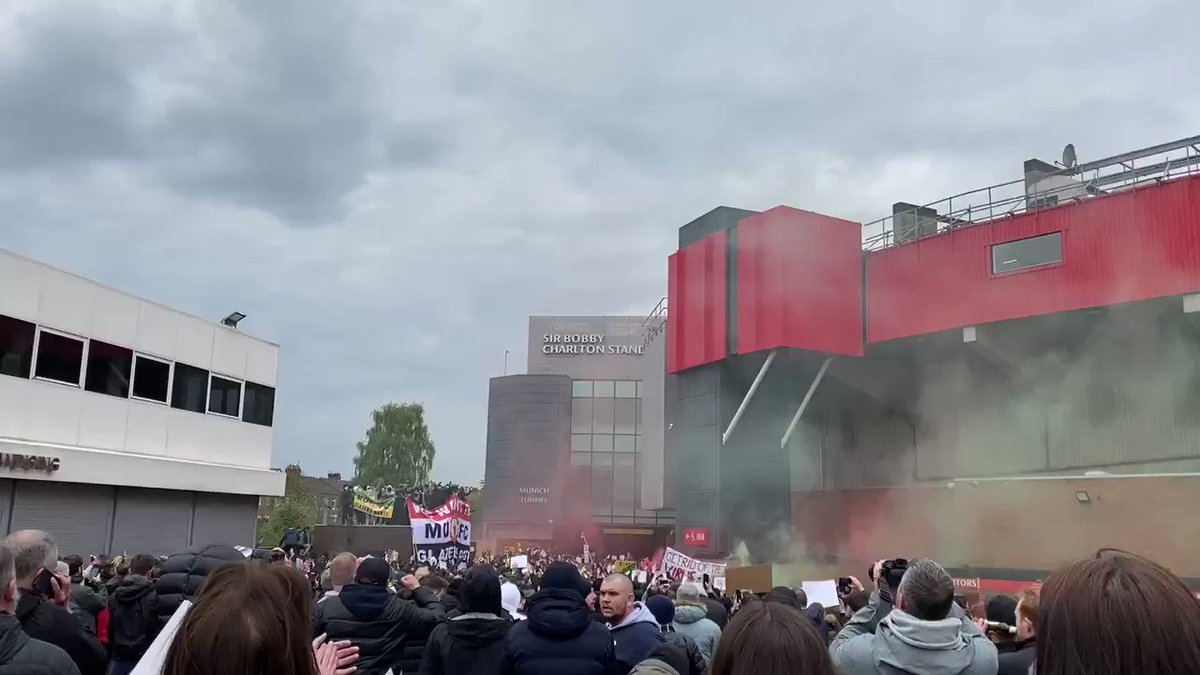 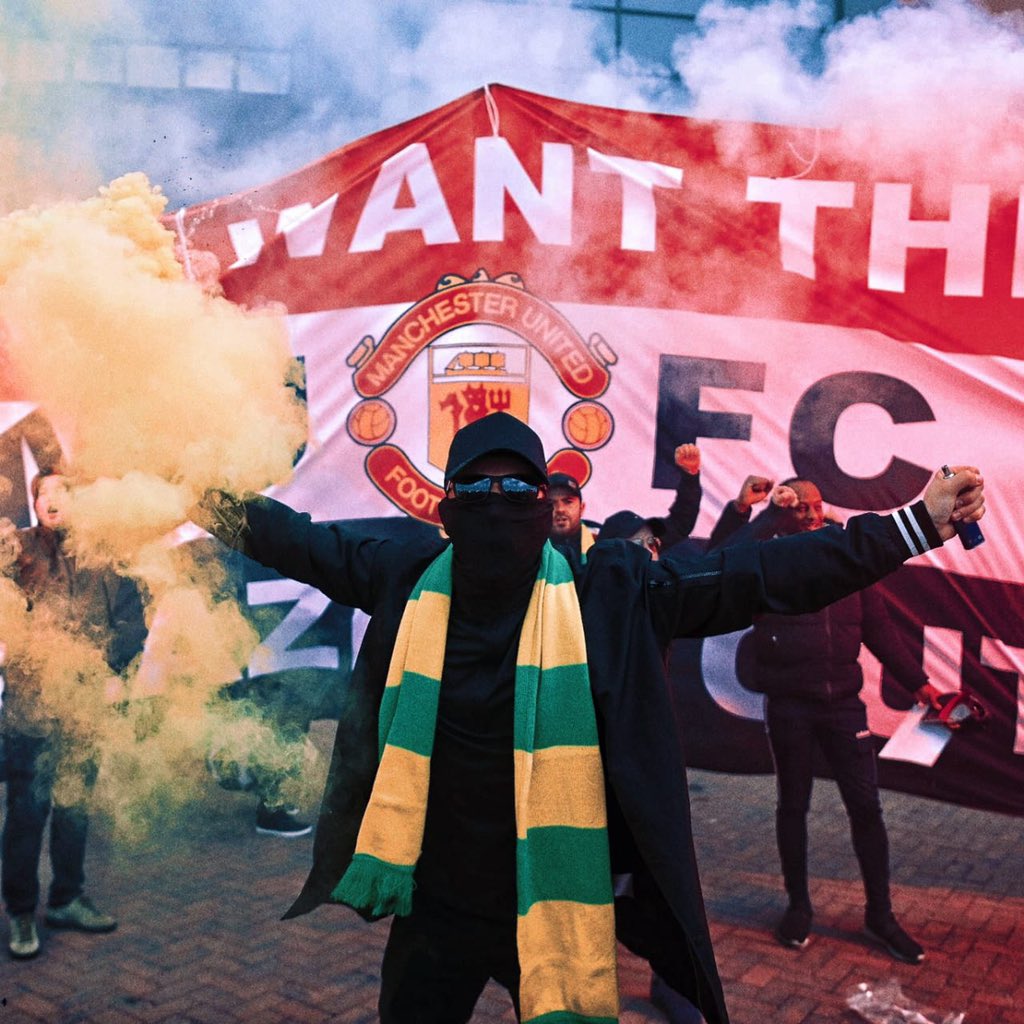 The United Stand
@UnitedStandMUFC
The biggest game in the English football calendar CANCELLED because of a protest against our owners! Huge Statement 👏 #GlazersOut https://t.co/fJY7hcEIs9
02 May, 09:09 PM UTC

Annemarie Dray
@Anna__Dray
#GlazersOut trending on twitter isn’t going to do anything. Thousands of Manchester United protesters stopped a massive premier league fixture from going ahead. Huge. Maybe you don’t agree with it, maybe you do - but those supporters went out today and finally took some action.👏
02 May, 07:48 PM UTC

Terrace Images
@TerraceImages
Hundreds of Manchester United fans have managed to get inside Old Trafford and on to the pitch as part of their protest against the Glazers ownership! 😬 #MUFC #ManUtd #GlazersOut https://t.co/vWtKqbJg3U
02 May, 01:29 PM UTC

@ARMilani_
As far as I’m concerned, the pitch belongs to them anyway. #GlazersOut 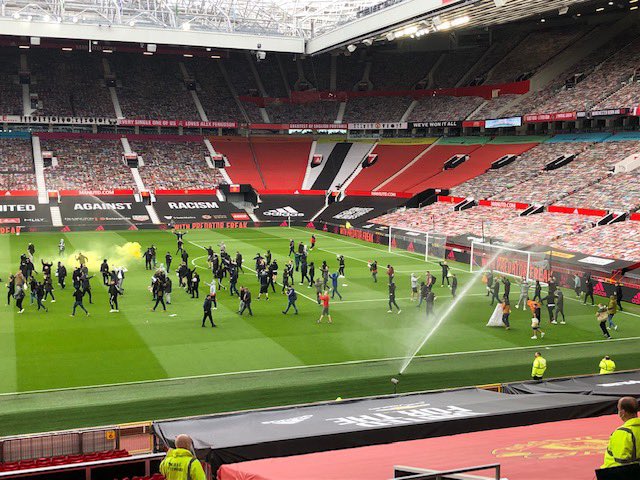