@ChrisCrackNDC
LOOTING? HOW YOU THINK THEY FILLED THEM MUSEUMS UP??
29 May, 09:41 AM UTC

@OmarJimenez
It’s not just Minneapolis, we are now seeing protests in cities across the country over the death of George Floyd. This is in Atlanta as some smash the glass at our downtown CNN headquarters. #GeorgeFloyd 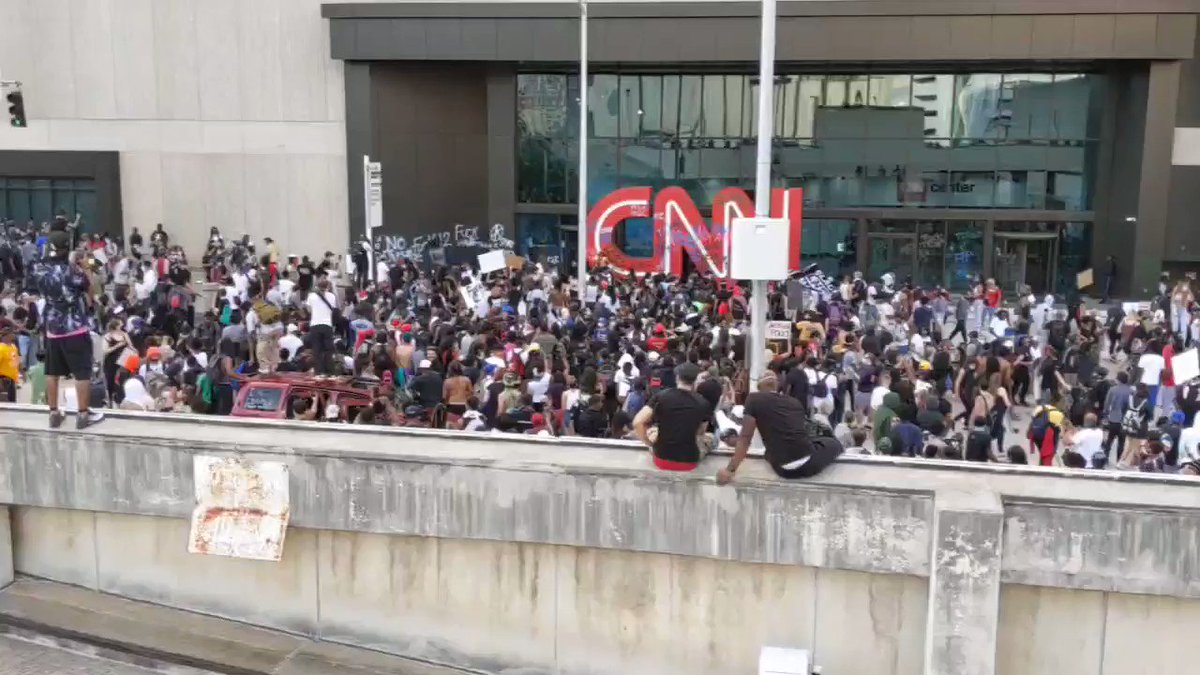