@TheTraeYoung
When you talk that 💩 , just know you gotta back it up with me..! THIS FOR THE CITY❄️ 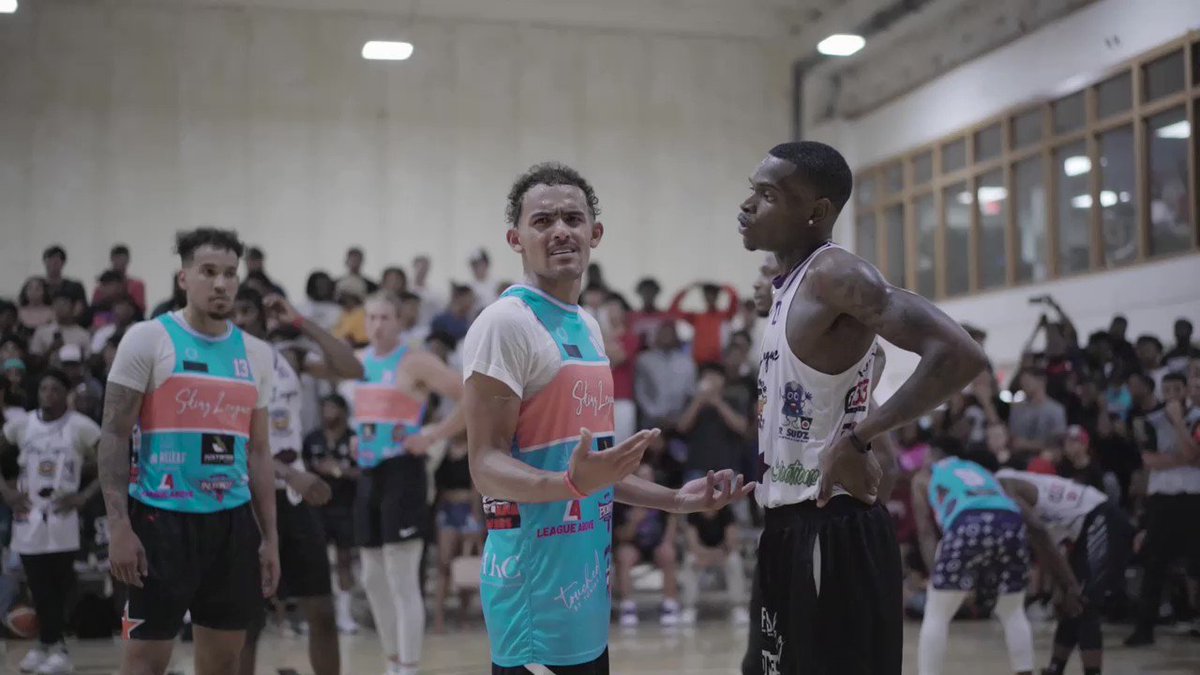 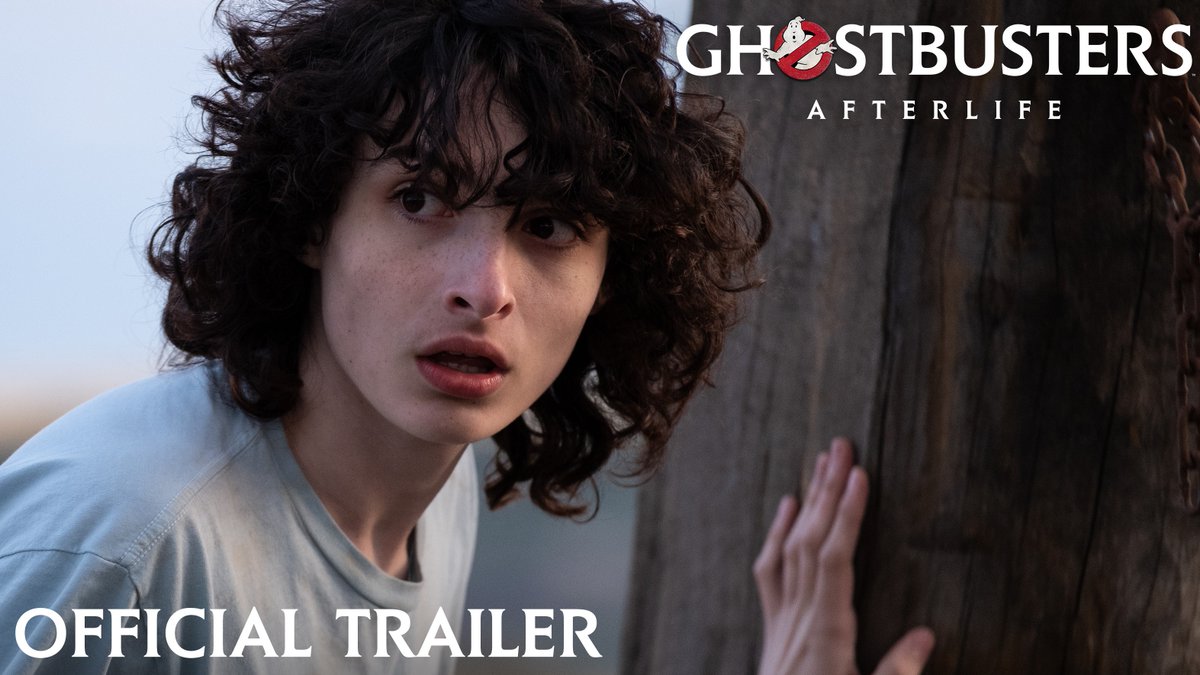