Horford is trending on Twitter. Popular tweets on Horford.

@wojespn
The Sixers are trading Al Horford and a first-round and second-round pick to the Thunder for Danny Green, sources tell ESPN.
18 Nov, 10:23 PM UTC

@SportsCenter
Breaking: The 76ers are trading Al Horford and a first-round and second-round pick to the Thunder for Danny Green, sources tell @wojespn. 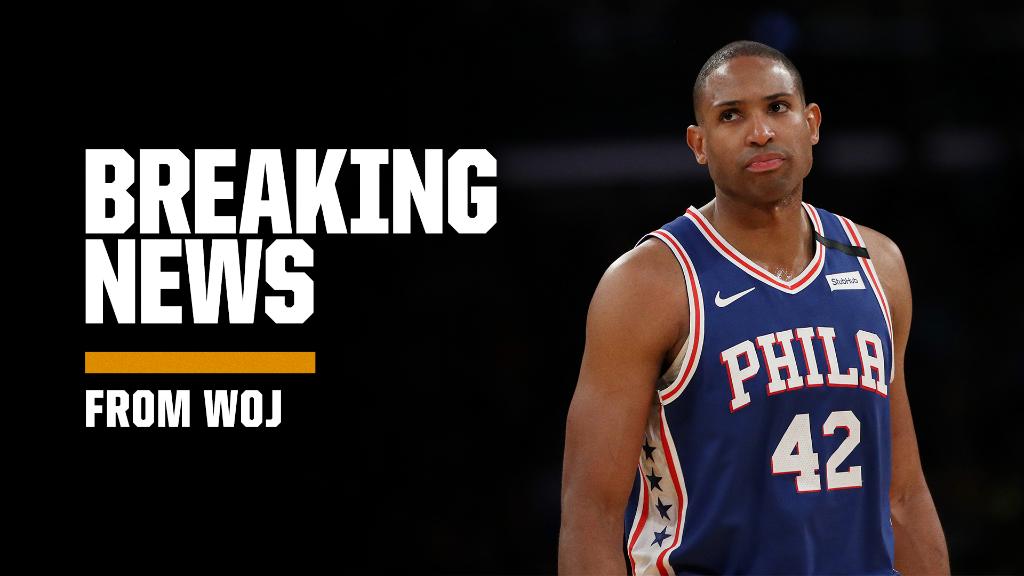 @KNegandhiESPN
The @sixers unloaded the Horford contract, brought in a veteran shooter in Danny Green and untapped potential in 22 yr old Terrance Ferguson while drafting Tyrese Maxey. Today was a good day.
19 Nov, 03:20 AM UTC

Life of a Philly Fan
@PhillyFanLife
AL HORFORD IS GONE!!!

𝑪𝒐𝒏𝒆 🌩
@Three_Cone
Presti turned Dennis Schroder into Al Horford, two firsts, and a second round pick And y’all kept telling me that the Thunder got fleeced by the Lakers 😂
18 Nov, 10:26 PM UTC

@ComplexSports
Sixers fans after getting rid of Al Horford 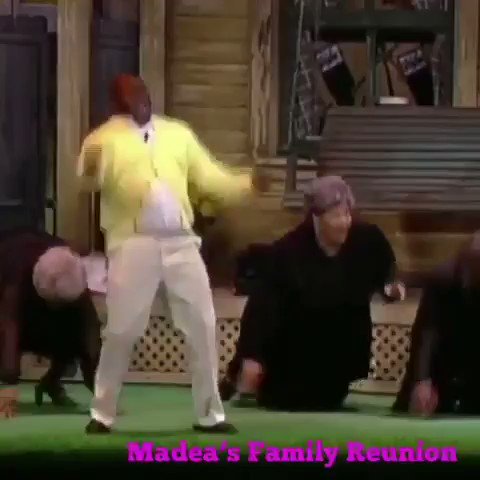 @DerekBodnerNBA
With both Richardson and Horford traded, Daryl Morey undid both of the major additions the Sixers made last year in one night.
19 Nov, 04:14 AM UTC

@RealJayWilliams
What a great day the @sixers . Got Al Horford’s & Josh Richardson’s contracts off the books. Just got Seth Curry for spacing off of Ben & Joel. Plus added, Tyrese Maxey from Kentucky who is good defender and can score with the beat of them.
19 Nov, 04:22 AM UTC

Shai Gilgod-Alexander
@Jhickness9
OKC keeps getting these players that people will say Sam Presti can’t trade. Yet he’s gonna somehow flip Al Horford and in return get an NFL team to come to Oklahoma City.
19 Nov, 12:22 AM UTC

@KeithSmithNBA
The Lakers announced the Schroder trade with Oklahoma City. That means the Thunder and 76ers can't expand the Horford trade. That means OKC is almost definitely acquiring Horford via cap space and will have to renounce their FAs. That takes a S&T out of play for Gallinari.
19 Nov, 06:54 AM UTC

Michele Berra
@MikyBerra
As of now, okc flipped cp3, Dennis Schröder and 25 for: - Horford - Pokusevski - Maledon - Micic - a 2025 first (protected) - Oubre That’s a hell of a repositioning (DS voice) I didn’t see the Rubio trade coming, but feel like Presti extracted a lot of value there
19 Nov, 04:56 AM UTC

Albert Nahmad
@AlbertNahmad
Lakers make the Shroder for Green trade official, which means the Thunder can’t use it to expand the Green for Horford trade to stay above the salary cap. OKC will have enough cap room to take Horford in that way, but they’d lose Bird rights to their free agents (e.g. Gallo) etc.
19 Nov, 06:50 AM UTC 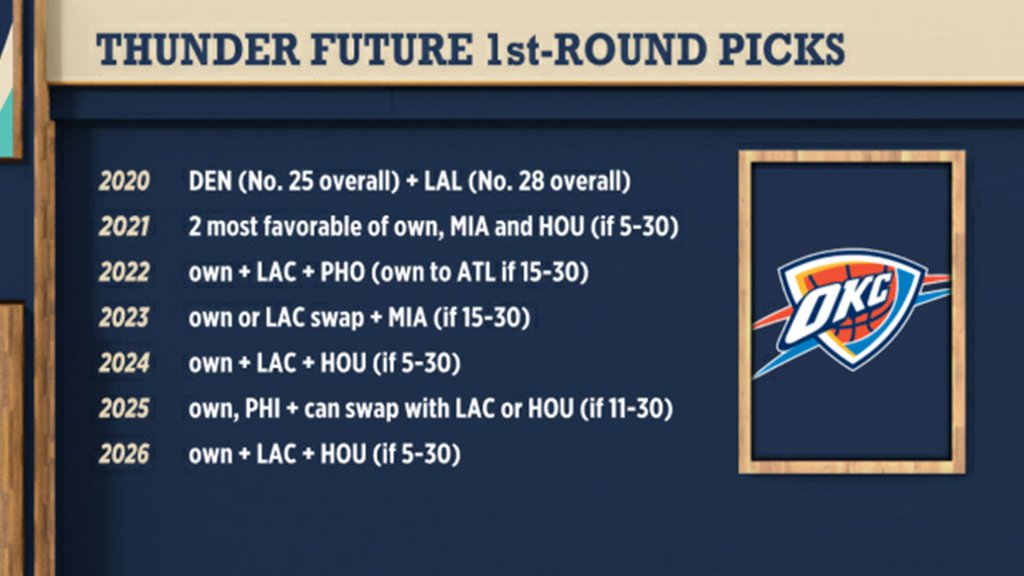 Stephen Dolan
@SteveThunderfan
I'm fine keeping Adams and Horford if necessary. They can be the grownups. If we can get something, ok. If we re-sign Adams on a better contract he'll have more value next season. Horford is basically CP from last summer lol. As soon as we don't have to give up an asset, bye.
19 Nov, 07:29 AM UTC

PlayoffAdams (RT PINNED)
@AquamanAdams
@Three_Cone Start Horford, let him build value before we ship him off for 2 firsts
19 Nov, 07:21 AM UTC

Thunder 2025 NBA Champs
@dortstan
@Three_Cone Cone idk about Poku starting, but I guess this is a tanking year. But with a project like Poku you have to keep one of Adams or Horford for mentorship. Maybe if Poku shows enough potential he can start next year.
19 Nov, 07:20 AM UTC

Brien Brown
@oubbrown008
I would say OKC made out ok today after their deals. Horford is a bad contract but, he could have a bounce back season. I guess we go with SGA, Dort, Oubre Jr, Horford and Adams as our starting lineup. Jerome, Bazely, Leque, Diallo, and Noel make up the bench. Poku and TM to
19 Nov, 07:30 AM UTC