@wojespn
The Pistons are sending the Hornets the 2025 first-round pick via Milwaukee in the Duren trade, sources tell ESPN. Detroit got that pick from Portland in the Jerami Grant deal yesterday.
24 Jun, 01:30 AM UTC 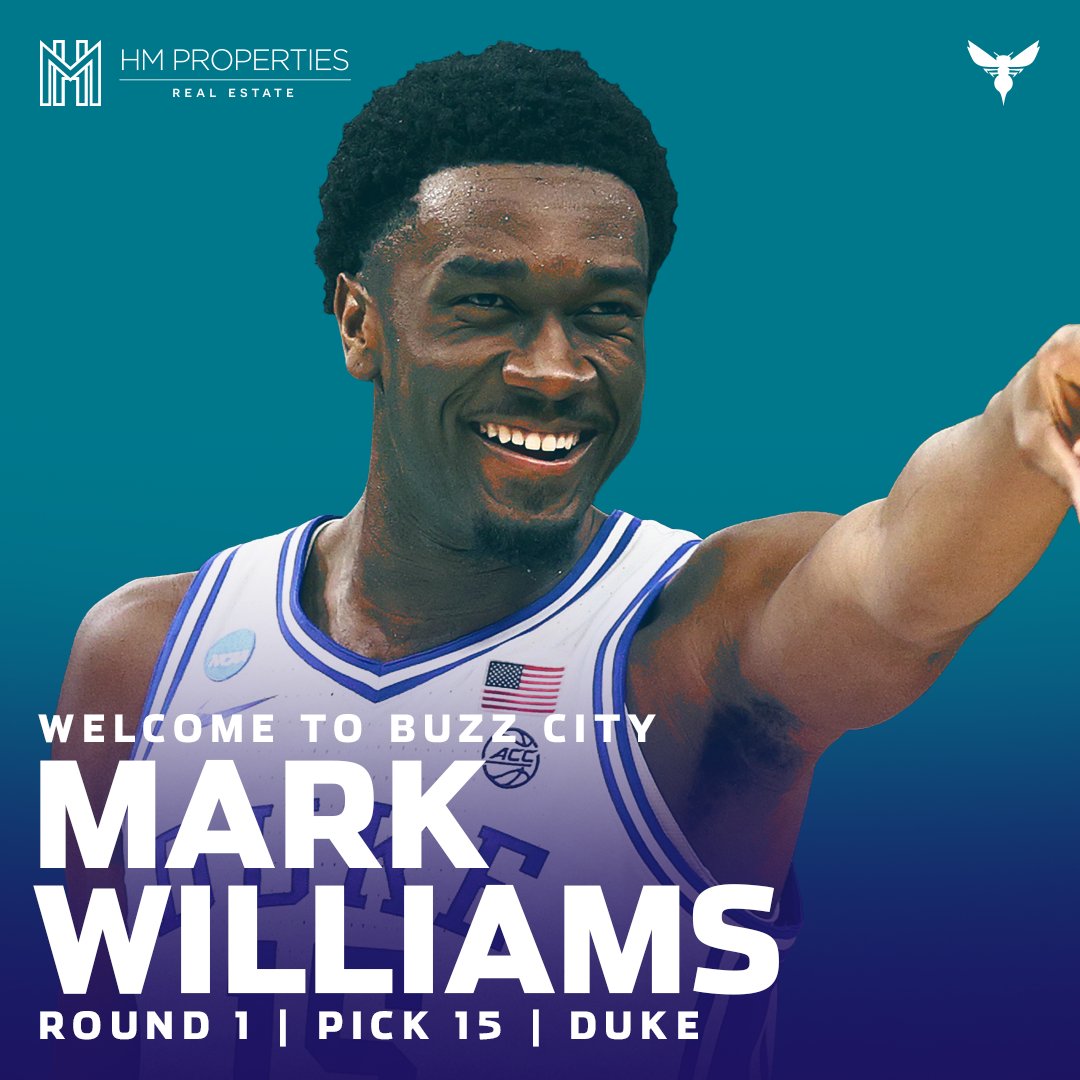 Luke Sloan
@LukeSloan_7
Troy Weaver is playing chess. He wanted Jalen Duren, and got him without taking on Gordon Hayward’s contract from the Hornets. Instead, he takes on Kemba Walker’s contact, leaving the Hornets financially strapped. They’ll have no money to match a huge Miles Bridges offer sheet.
24 Jun, 01:38 AM UTC 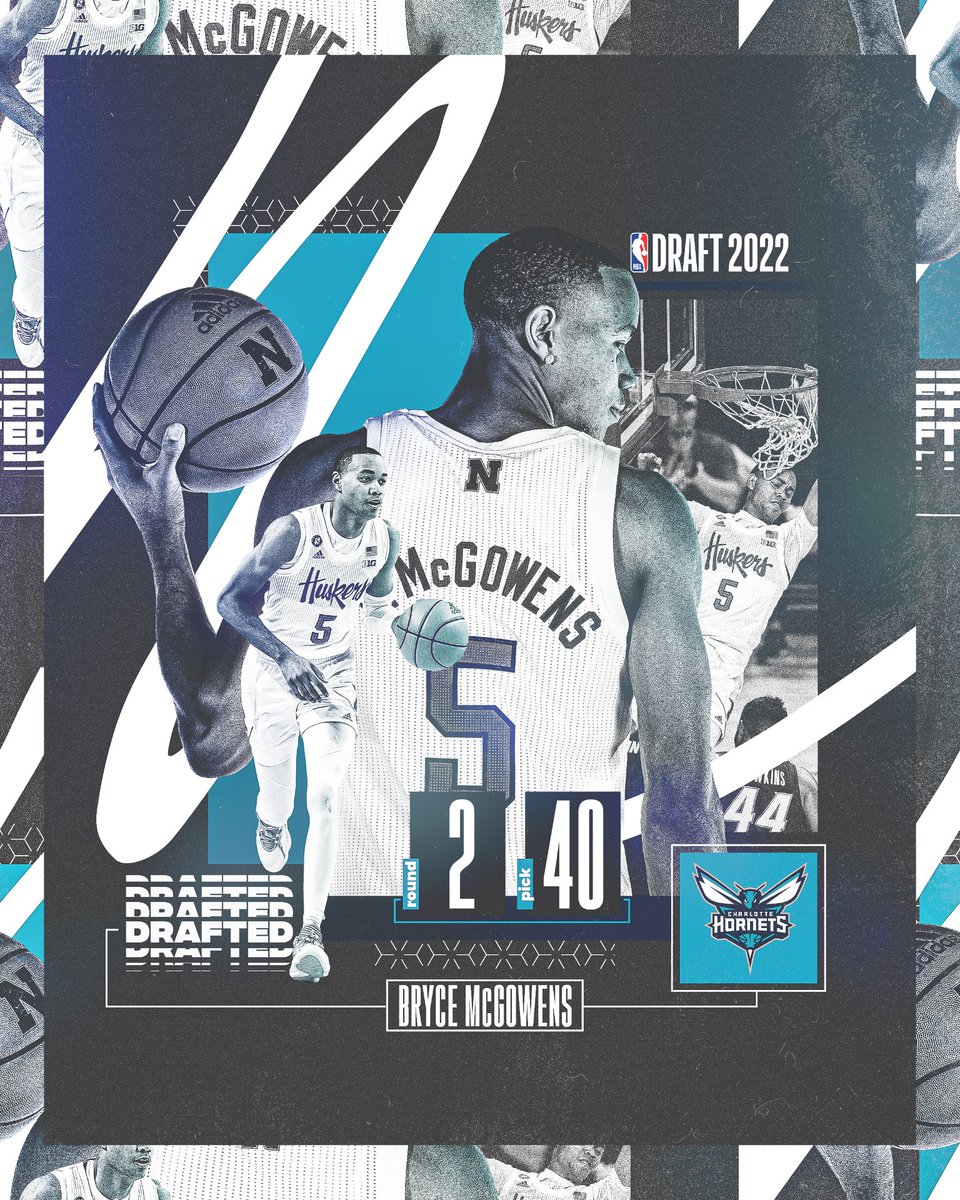 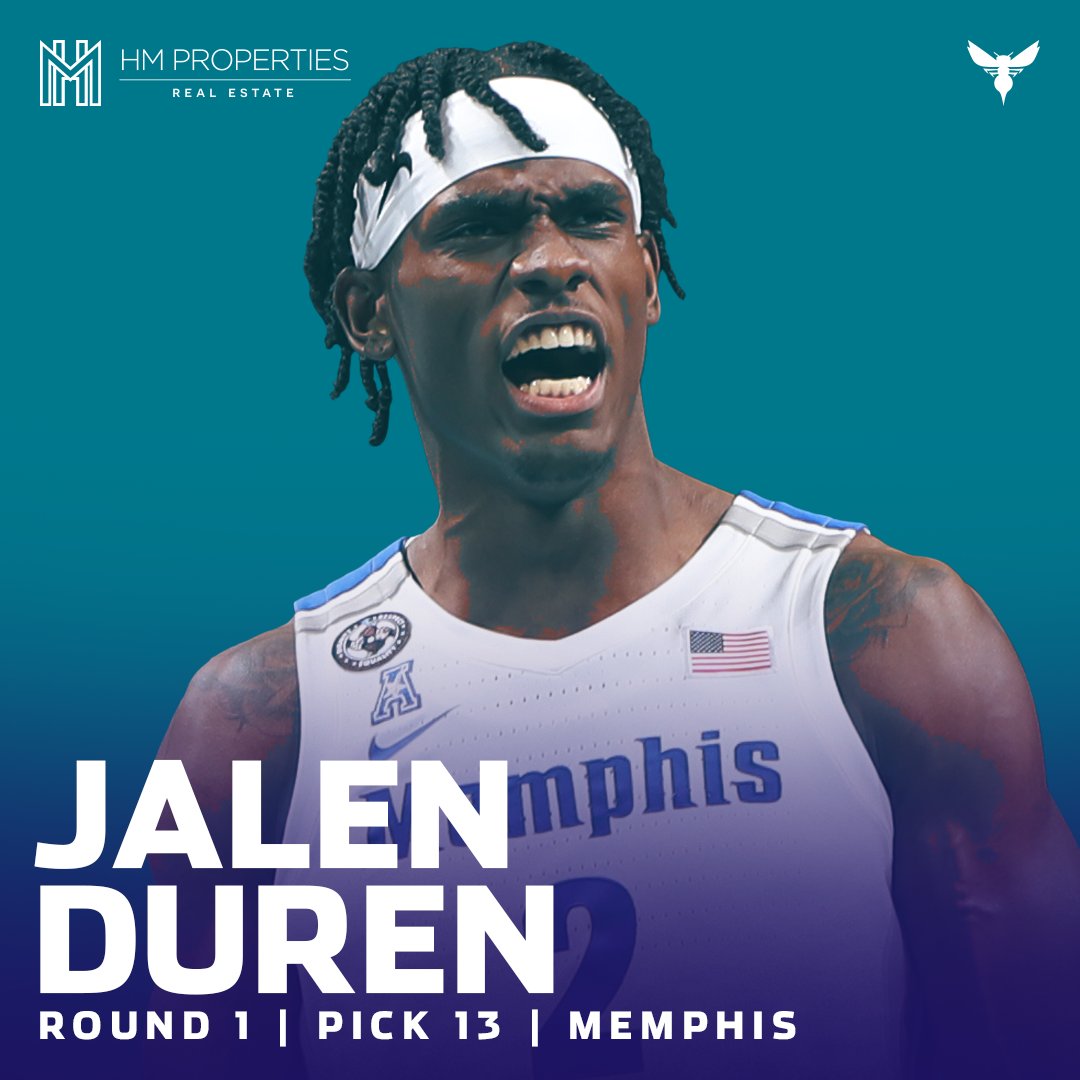 @SBNation
The Hornets just traded their No. 13 pick, Jalen Duren The last time Charlotte traded the 13th pick … it did not go well for them https://t.co/vDbmi0ywQh
24 Jun, 01:33 AM UTC 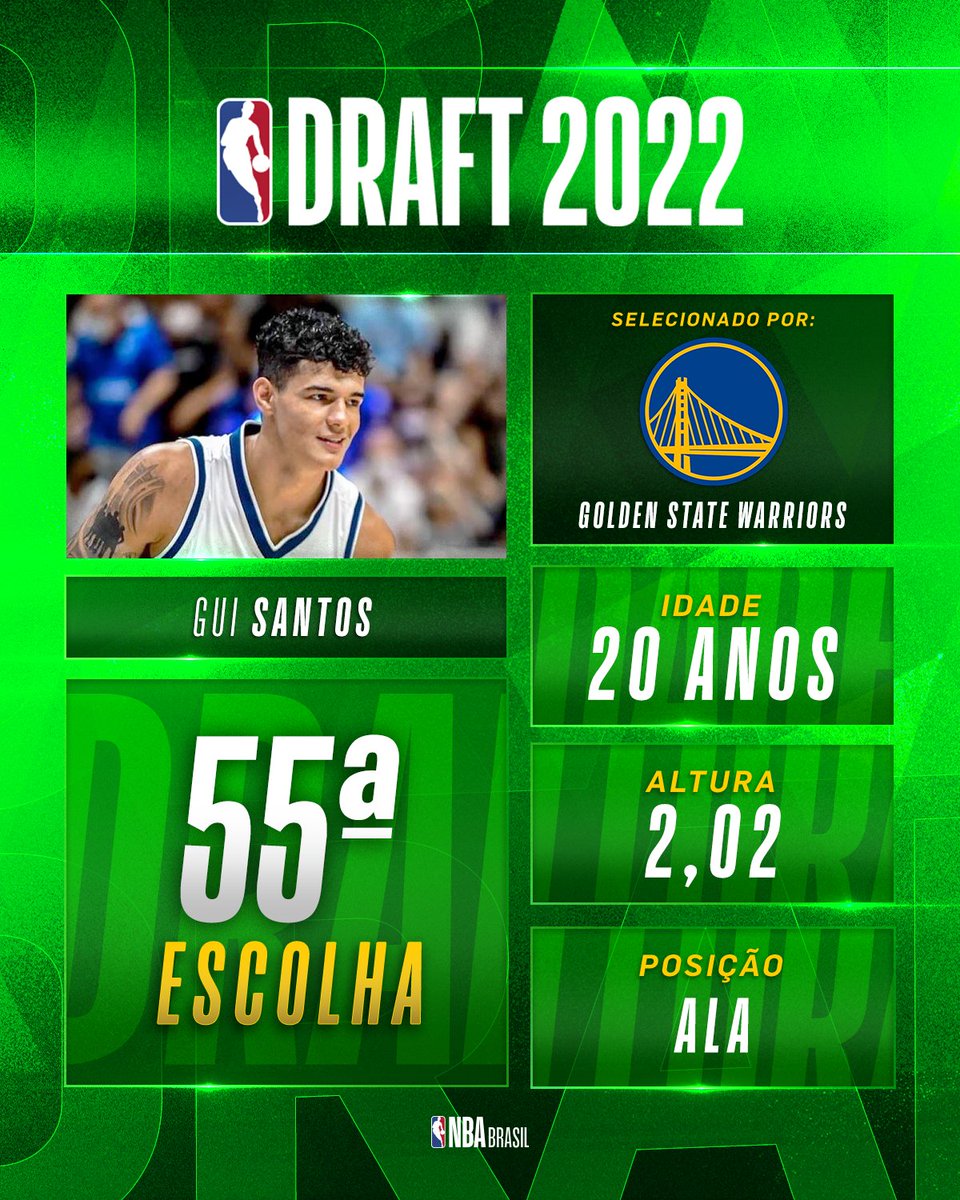 @hornets
With the 45th pick, we have selected Josh Minott. @CorcoranHM | #NBADraft 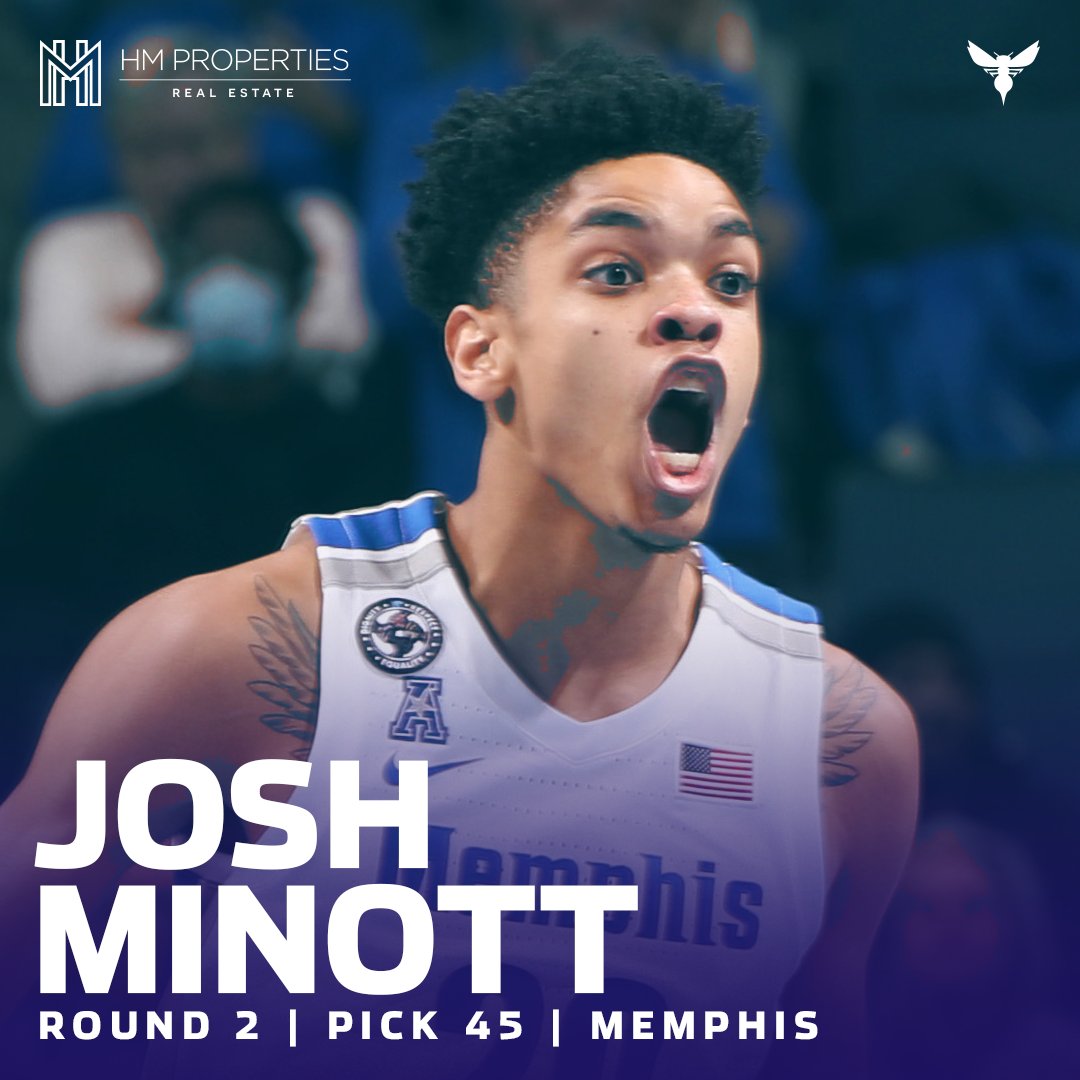 @rodboone
Sources: #Hornets swapped second-round picks with Minnesota, getting No. 40 for No. 45 and selected Bryce McGowns. Hornets also send New York's 2023 second-round pick to the Timberwolves as compensation.
24 Jun, 03:45 AM UTC 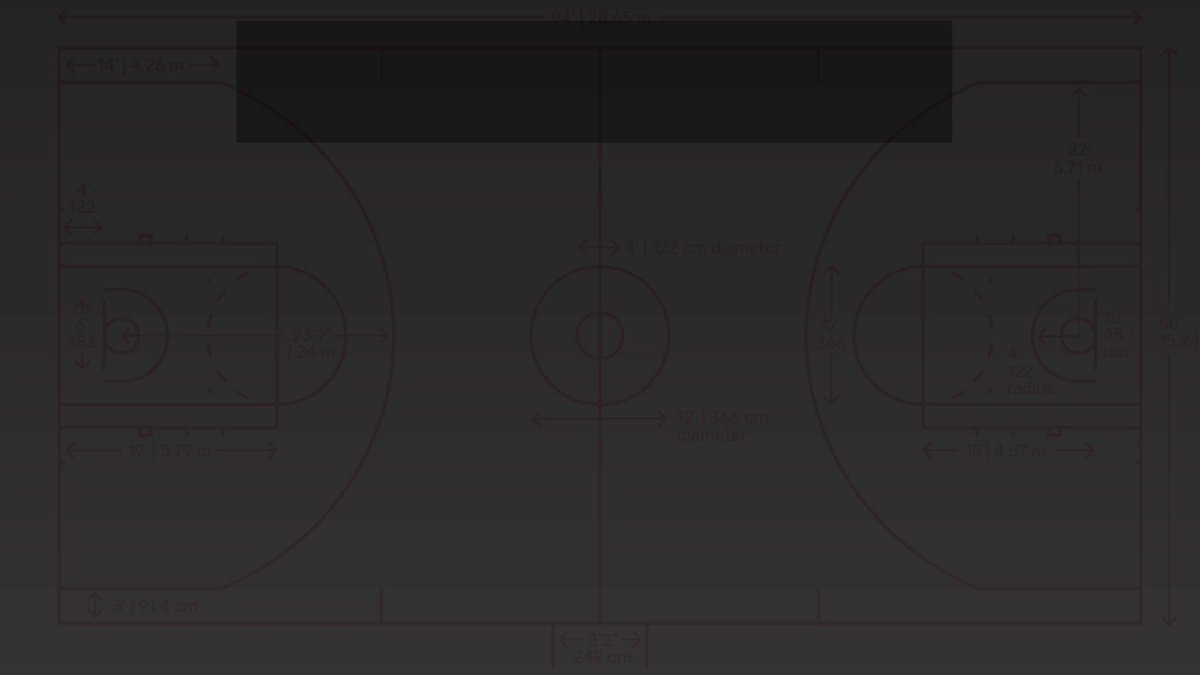 Hail Varsity
@HailVarsity
Bryce McGowens is headed to Charlotte after the Hornets traded for the 40th pick in Thursday's NBA Draft and used it on the former #Huskers star. https://t.co/WTYcxvSB6C
24 Jun, 03:57 AM UTC

Samil Reyes
@yessies_daddy21
I thought we didn’t want to draft more than one rookie tonight Mitch? 🤔 there was more talent available at 13 that we didn’t have to trade if we were looking for value! I understand second round picks are cheaper but 😥😥 #NBADraft #NBADraft2022 #Hornets Make it make sense….
24 Jun, 04:31 AM UTC