rin
@yiIingIaozus
why does manhua hua cheng look like this 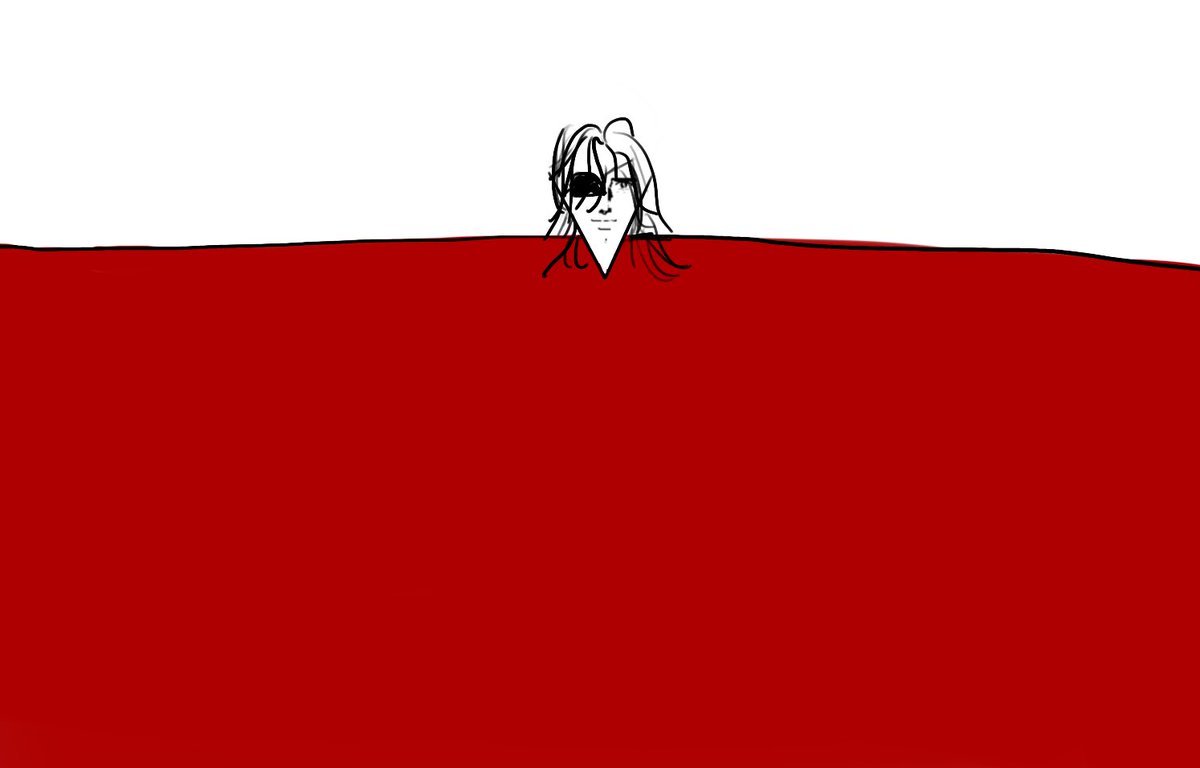 ria
@floweringcity
not @ us losing it over hua cheng's face reveal when it's LITERALLY just san lang wearing a different outfit, fancy earrings, and an eyepatch 😭 https://t.co/7nXKNzuLWu
27 Nov, 12:47 PM UTC

lis啊
@parjums
i rlly wish there was more exploration of what hua cheng did during the 800 years....were there instances where he thought maybe xie lian was actually gone and he was waiting for nothing?? how did he build up ghost city and become That powerful???? pls give me more content 😭🤲
27 Nov, 06:06 AM UTC

j e s s♡ˎˊ˗ holding xie Iian’s waist
@huwualian
the way hua cheng looks so serious while guiding xl to ask abt his identity....he’s so ready to be rejected by the person he holds most precious... & yet xl surprises him by completely waving away the issue of his idenity & hc instantly relaxes &it’s like he’s thinking “of course https://t.co/aeSqYhGmSV
27 Nov, 04:54 PM UTC

teea 🍁
@kyungsooful
hua cheng's eye while controlling e-ming (if that theory is correct) is like a combination of his red and black eye, and it's just utterly captivating to look at. I love the manhua cause it's so true to the novel, but it also has some new details that you couldn't see coming https://t.co/13HnQCebE4
27 Nov, 09:49 PM UTC

bella
@yinyu
xie lian really has been hua cheng’s biggest apologist since they met y’all ever find out ur homie just committed mass murder and then tell them not to strain themself too hard the next time they do it https://t.co/KVZdXMNIZp
27 Nov, 07:41 PM UTC

roya
@wangxaio
how can u blame xie lian for going against what all of the heavenly officials said when hua cheng looks like that
27 Nov, 05:57 PM UTC