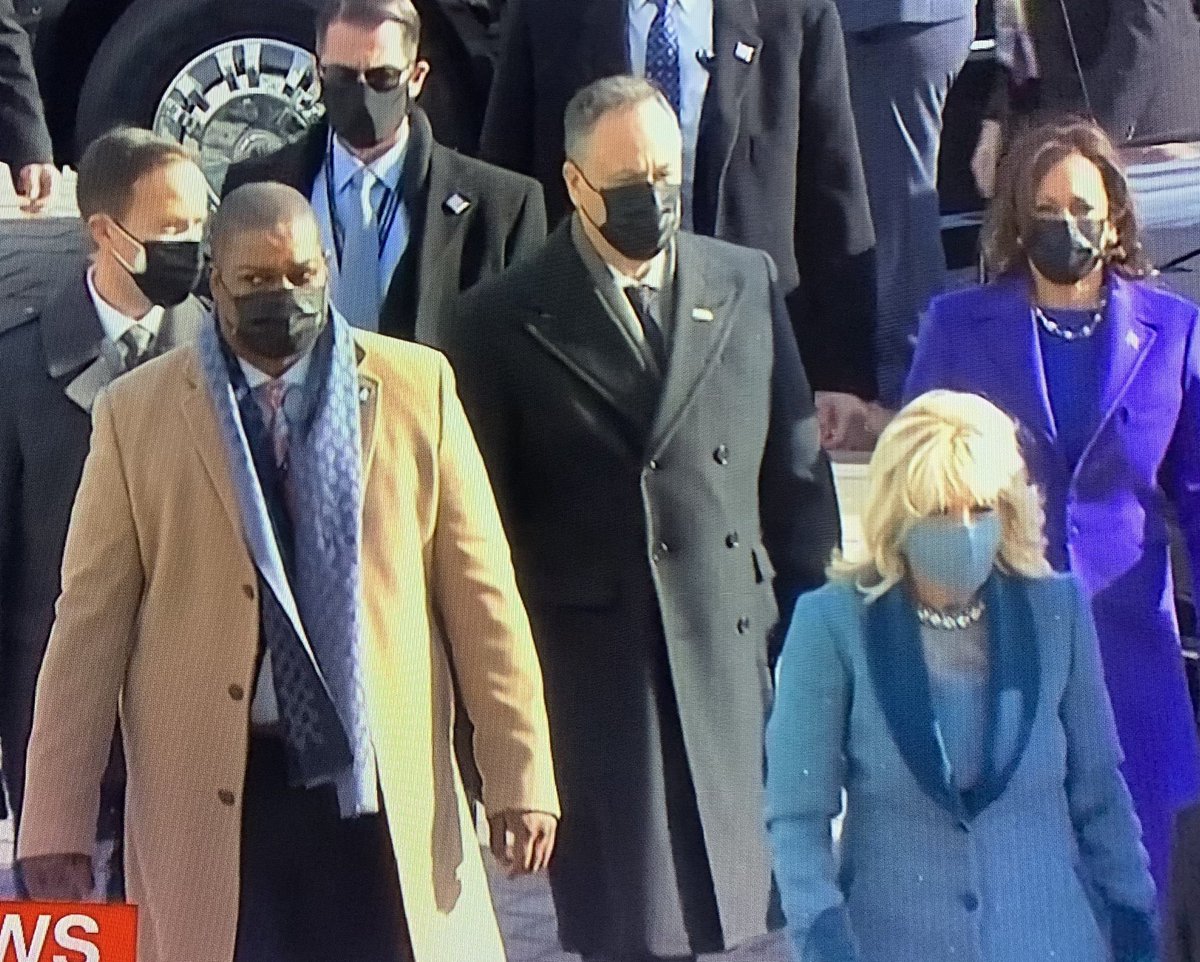 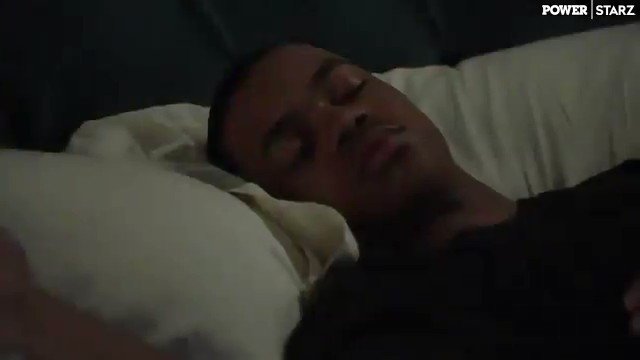 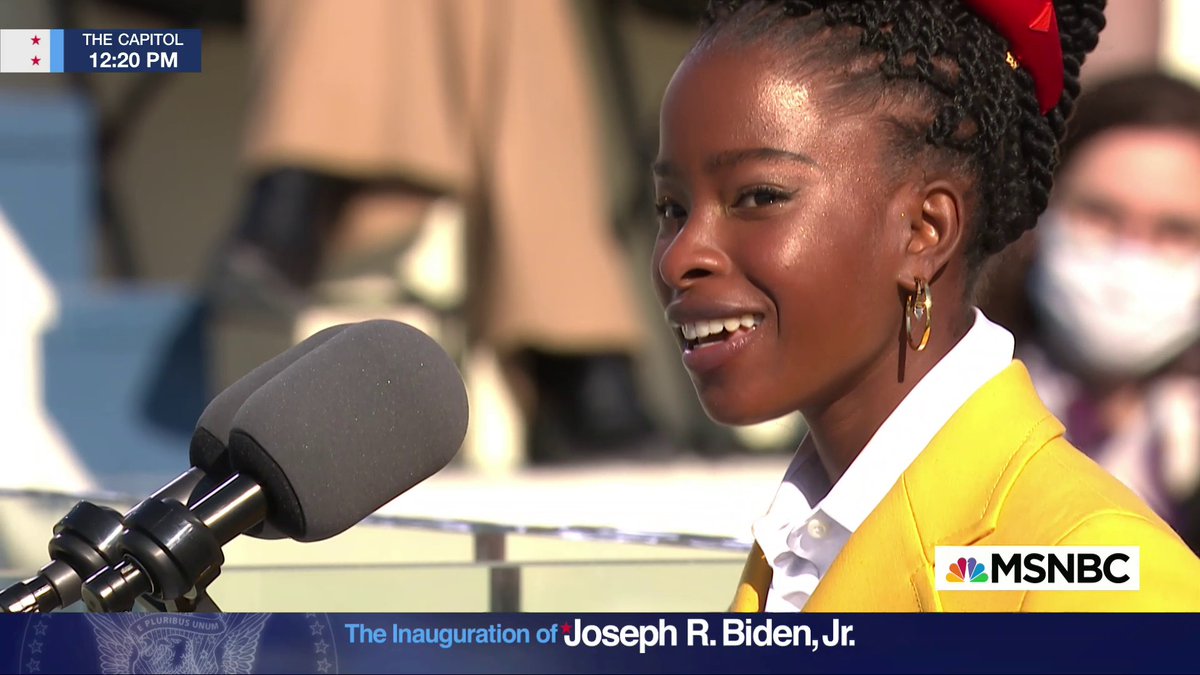 This Land is Your Land

The $2000
@ericschmerick
"this land is your land, this land is my land from Brazil, Morocco, London to Ibiza, straight to LA, New York, Vegas to Africa" 🎶 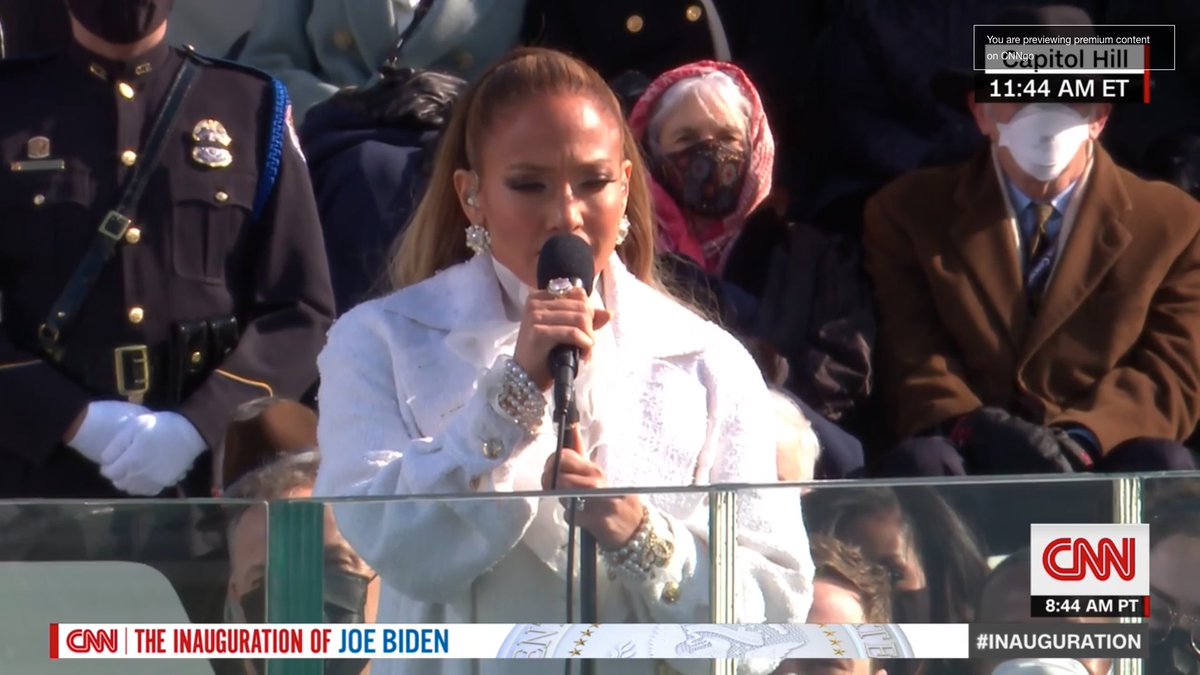 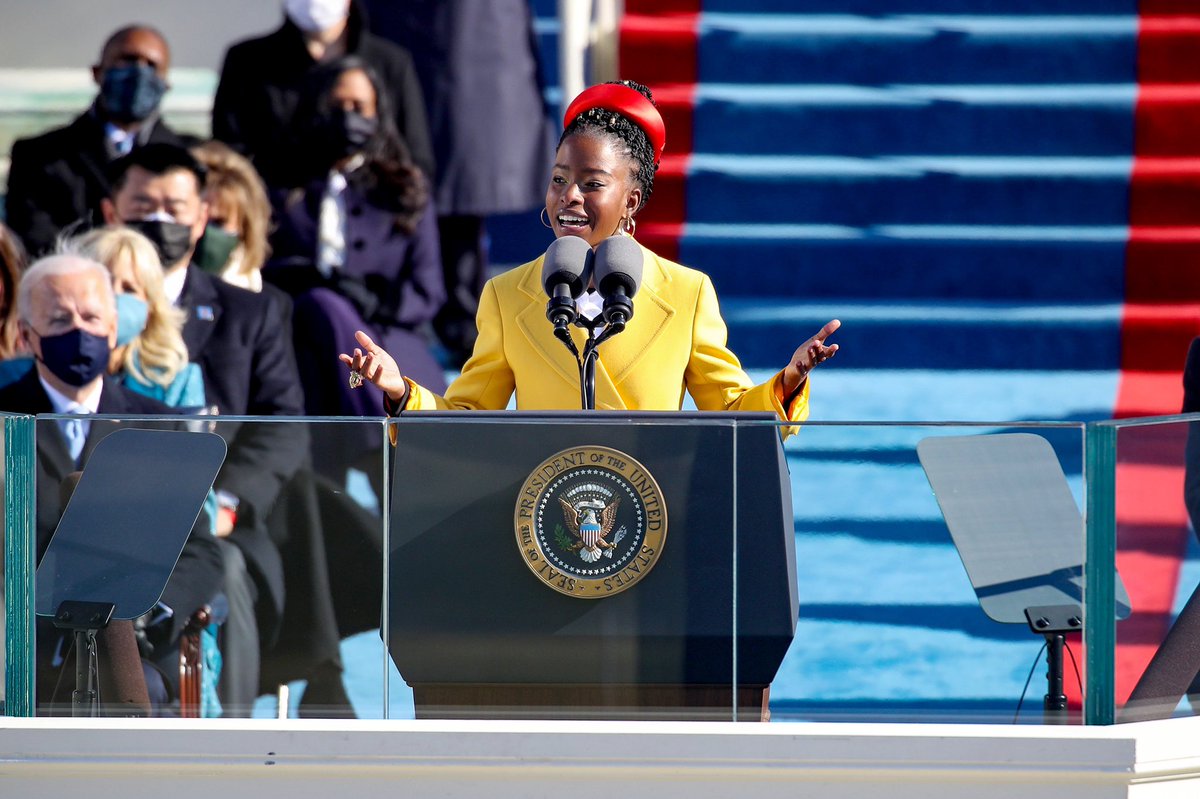 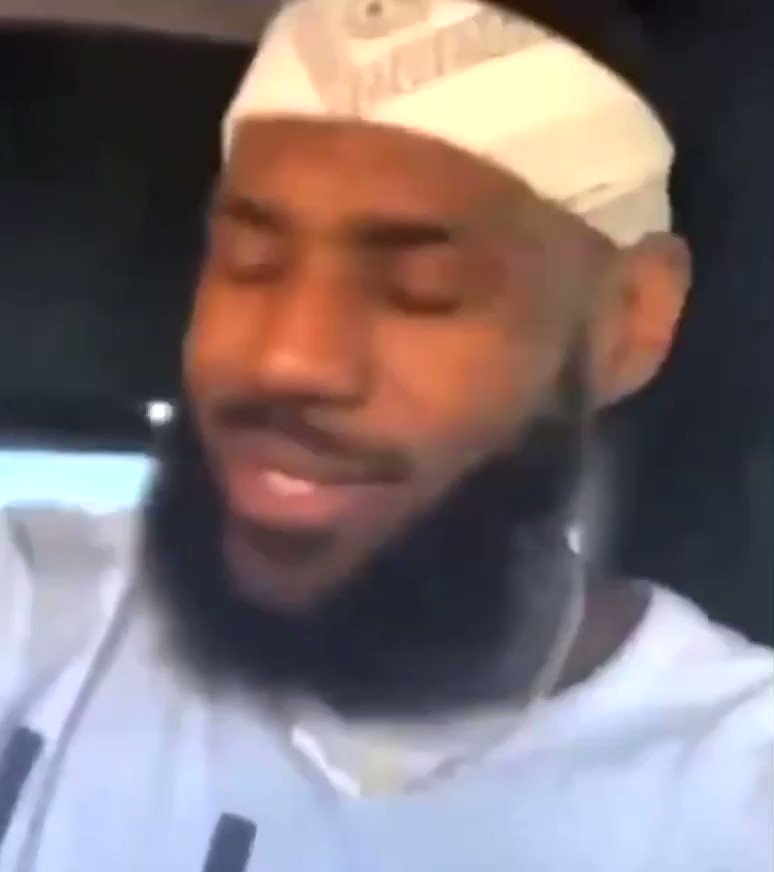