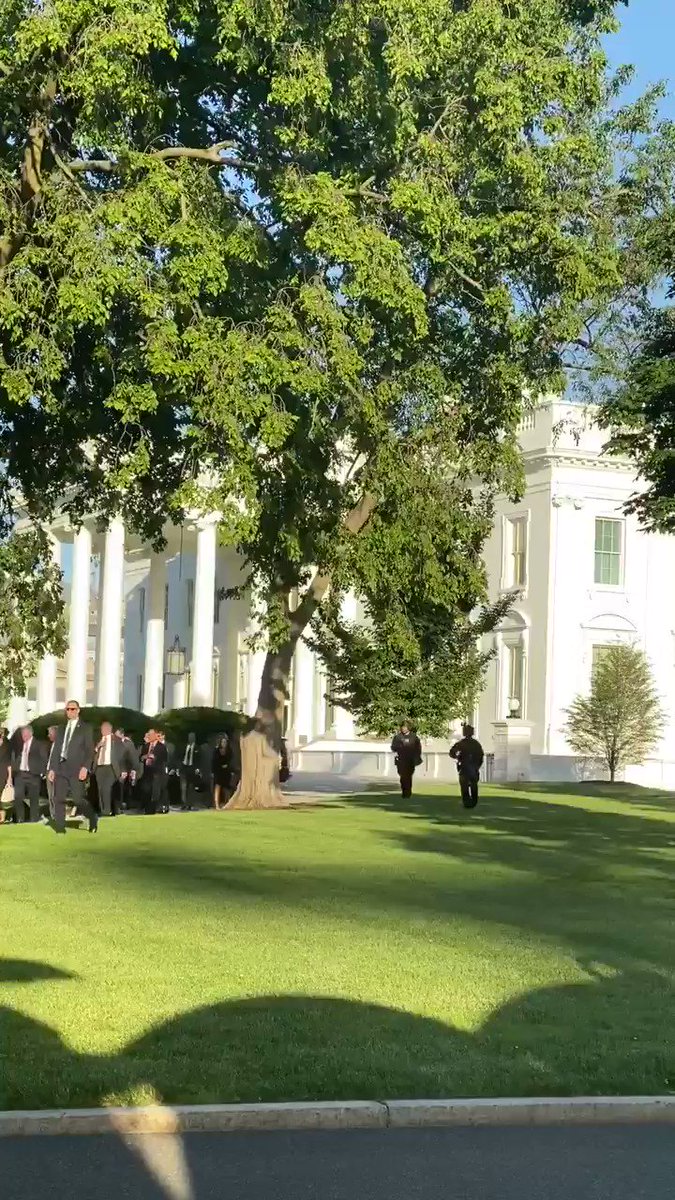 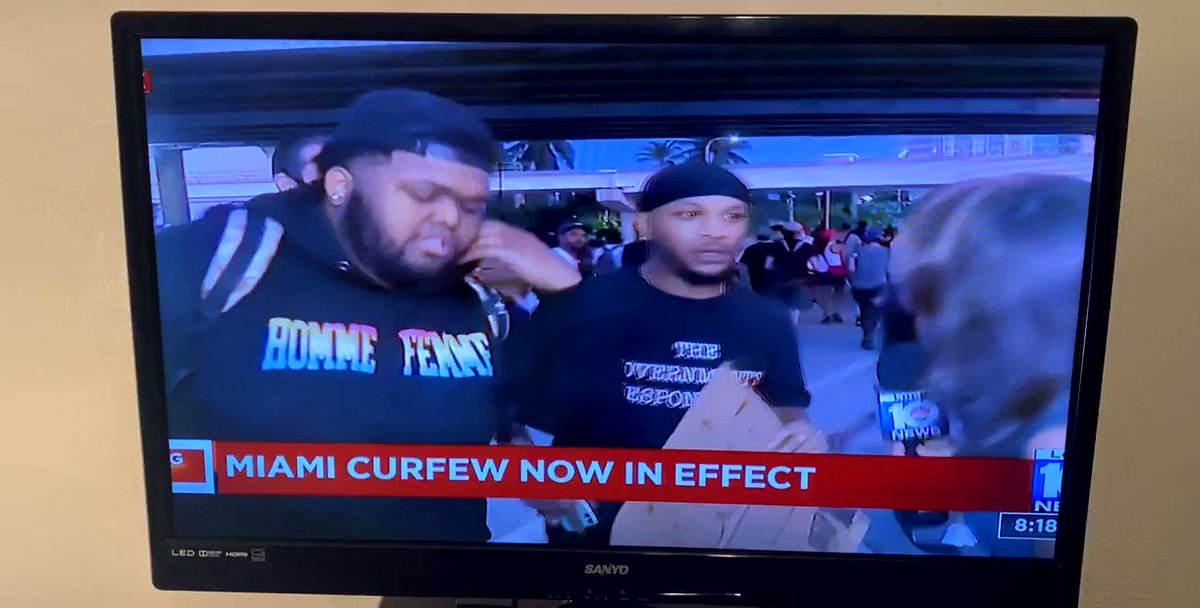 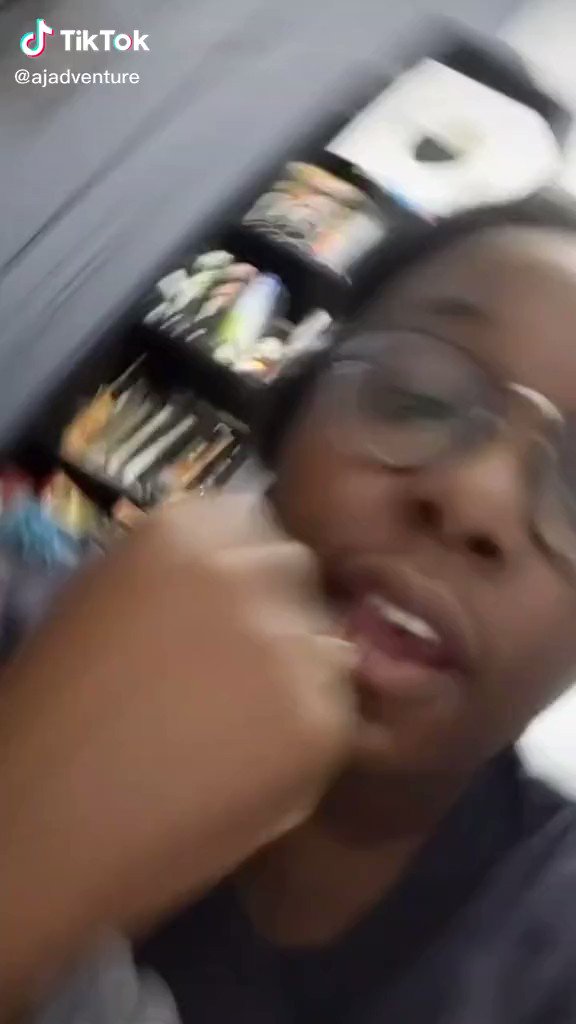 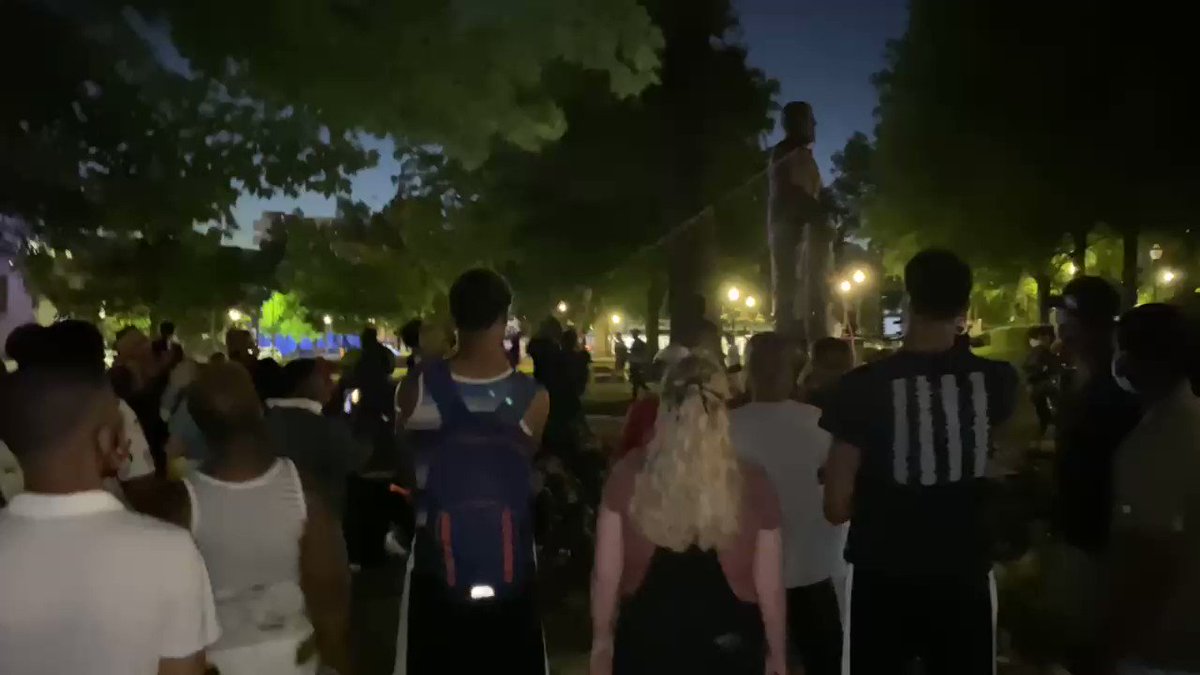 @SteveSchmidtSES
Today, June 1, 2020, Harvard Law graduate and US Senator @SenTomCotton called for the deployment of battle hardened US Army combat units to America’s burning cities with shoot to kill orders. He wants the US Army to kill Americans. Cotton is a dangerous man. Radical and illiberal
01 Jun, 06:57 PM UTC