@waltshaub
Sen. @RonJohnsonWI, who celebrated Independence Day as a guest of Vladimir Putin, is doing his Russian master’s bidding by abusing his official position to influence America’s election with Russian propaganda. Ron is Vlad’s boy — the poster child for betrayal of American values.
14 Sep, 04:01 PM UTC

@UberFacts
Britain is responsible for the "Independence Day" celebrations of 63 countries around the world.
14 Sep, 10:07 PM UTC

@ananavarro
Today is Independence Day in Nicaragua, El Salvador, Guatemala, Honduras, Costa Rica. If you’re of Central American descent, mark it by making sure you are registered to vote. Do not vote for the guy who calls our people, “invaders”, and the countries we come from, “shit-holes”.
15 Sep, 03:11 PM UTC

@Cernovich
Chicago has had to shut down entire major streets because drivers celebrating Mexican Independence Day are speeding recklessly down streets. Some going 100+ mph. Rather than arrest criminals, police have made it impossible for law abiding people to drive to their hotels.
15 Sep, 03:25 AM UTC

Laura N. Rodríguez Presa
@LAURA_N_ROD
Though most major roads are blocked downtown Chicago, many found a way to Michigan Ave tonight for the annual cruising as a celebration of the upcoming Mexican Independence Day on Sept 16. 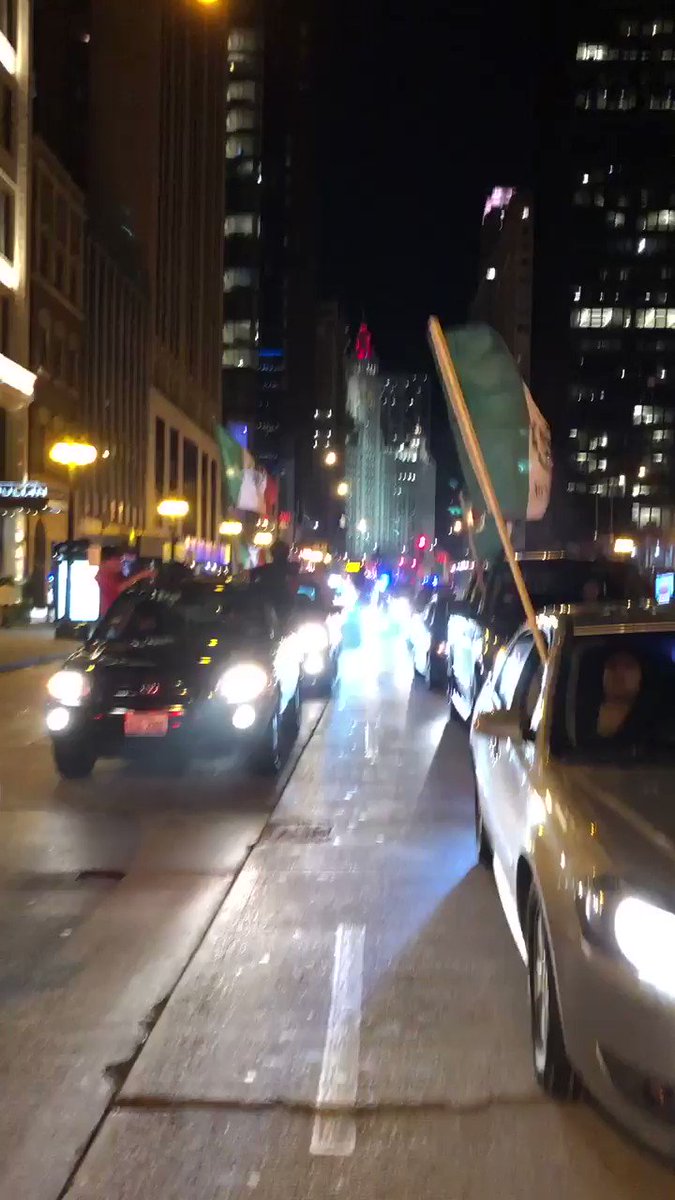 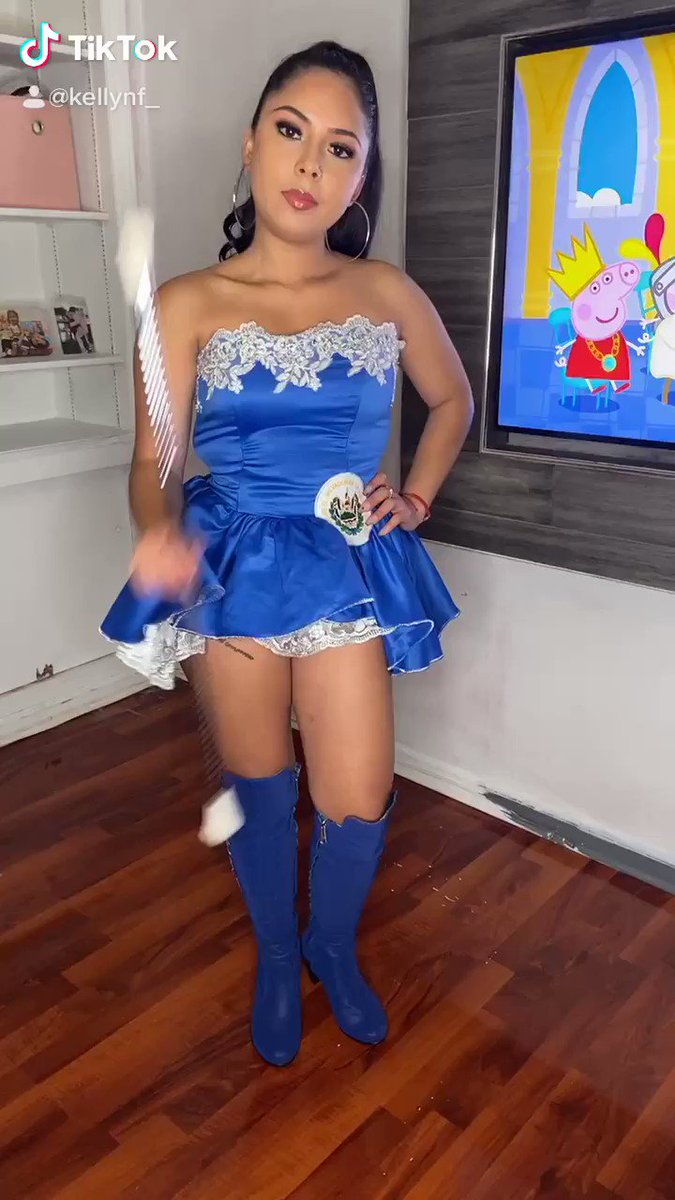 ℐ ⅇℳ 🇸🇻
@JeimiVentura
I’m so blessed to be known for my roots 🇸🇻 happy Independence Day to the prettiest country ✨ El Salvador will always have a special place in my heart (‘: 🇸🇻🖤 https://t.co/EDzPI7oZQv
15 Sep, 02:08 PM UTC

GaelRice
@GaelRice
It's the Undertale aniversary and also independence day tomorrow, so why not both? 🇲🇽🐟✨ https://t.co/AoYtb3u5JH
15 Sep, 03:41 PM UTC

@SpiritAirlines
Today is a big day for celebrating! As we kick off #HispanicHeritageMonth, we want to wish all of our Guests and Spirit Family in Costa Rica, El Salvador, Guatemala, Honduras, and Nicaragua a Happy Independence Day! 💛 🇨🇷 🇸🇻 🇬🇹 🇭🇳 🇳🇮 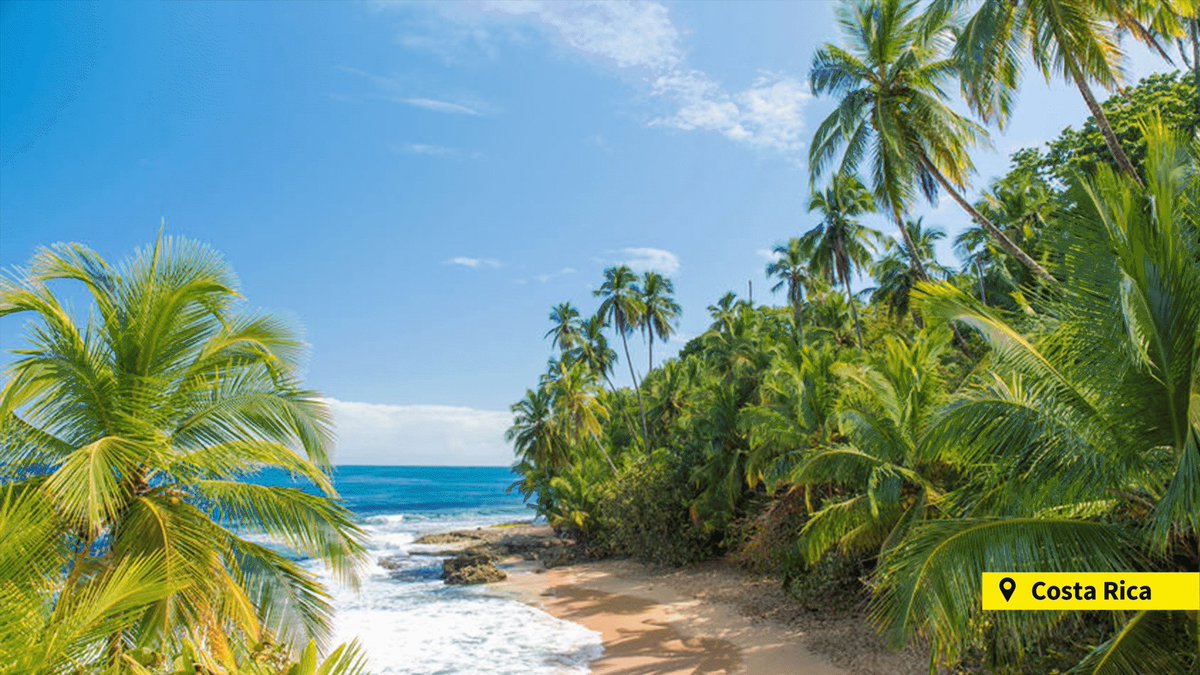 Vanessa Manifesting 🇸🇻🦋💕✨
@ManifestingNess
Happy Independence Day to all my Salvadorians 💙 FELIZ DIA DE LA INDEPENDENCIA💙 Proud To Be Salvadorian🇸🇻💙 #ElSalvador (so proud to have called you my home for so many years☺️💙) #15deseptiembre https://t.co/bCt7BHSAbR
15 Sep, 01:54 PM UTC

𝔍𝔯 𝔖𝔞𝔩𝔞𝔷𝔞𝔯 🇸🇻
@Jay_Rmz
For those of you that don’t know 🇨🇷🇸🇻🇬🇹🇭🇳 🇳🇮 these are the only country’s that celebrate Independence Day on the same day
15 Sep, 12:01 PM UTC

@volkan_bozkir
I was pleased to participate in the virtual Event to Commemorate the 199 th Independence Day of the Central American States. Thank you for the warm welcome. 🇺🇳🇸🇻 🇨🇷 🇬🇹 🇳🇮 @ElSalvadorUN @GuatemalaONU @MisionNicaONU @CostaRicaONU https://t.co/6NDVbzren8
15 Sep, 03:42 PM UTC

TheTaiwo69
@thetaiwo69
If you still believe in Nigeria like me, #TalktoNigeria and say one good change that you would like to see immediately after the Independence day celebrations. #OrijinalTalk https://t.co/pvGB18Is5A
14 Sep, 08:35 PM UTC

Luz loves Tsukushi
@LuzGayness
GOING TO CONVERT A BANDORI GIRL INTO A STEREOTYPICAL MEXICAN CUS TOMORROW IS OUR INDEPENDENCE DAY. WHICH GIRL SHOULD I CHOOSE?
15 Sep, 03:00 PM UTC

karla rocío
@RockiRolls
Im not surprised on our Independence Day it’s confirmed that our people in ICE detention centers are not being tested for COVID and are victims mass hysterectomies. This is why Salvadorans are so stoic. We don’t know celebration without pain.
15 Sep, 03:31 PM UTC

han
@HANofthehour
Jeff Goldblum in Independence Day...and thats all I have to say about that https://t.co/c7SRrLIWDg
15 Sep, 03:45 PM UTC

Amavi 🇬🇹
@ordonez_e
Even though I wasn't born and raised in Guatemala, I've been going for years to visit family over there. I've learned to appreciate the beauty of the country every time I go and honestly I'm proud to be a Chapina every single day. Happy Independence Day Guatemala 💙
15 Sep, 03:44 PM UTC