@POTUS
Two hundred years ago trains weren’t “traditional” infrastructure either — until America made the choice to lay the tracks.
07 Apr, 11:00 PM UTC

@POTUS
Above all, infrastructure is about meeting the needs of the nation and putting Americans to work to get the job done.
07 Apr, 08:24 PM UTC

@SecretaryPete
There was a time when railroads weren't considered "infrastructure." Then we built them. Now's the time to build the 21st century economy Americans need. #AmericanJobsPlan
07 Apr, 03:21 PM UTC

@kylegriffin1
President Biden on his infrastructure proposal: "I'm open to ideas about how to pay for this plan, with one exception: I will not impose any tax increases on people making less than $400,000 a year."
07 Apr, 06:28 PM UTC

@WHCOS
Washington: Is it infrastructure? Will people support it? Voters: Yep. 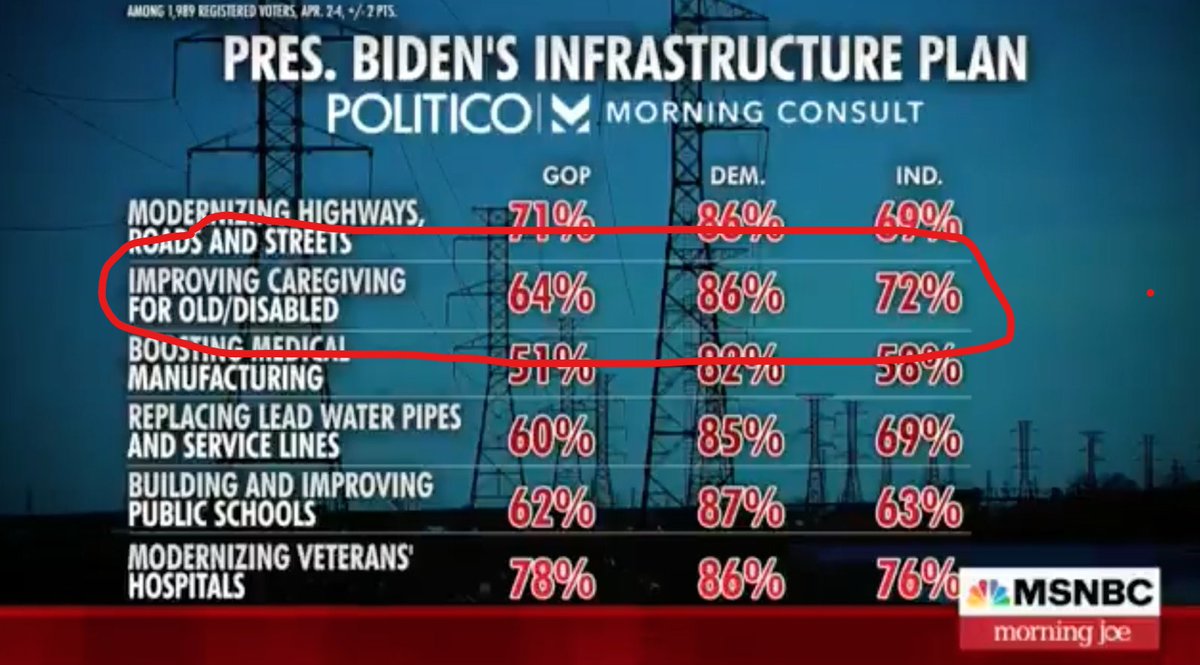 @AdamSchiff
While Democrats passed COVID relief for families, Republicans read Dr. Seuss. And while Democrats push for infrastructure and investments in our future, Republicans rage about "cancel culture" and .... call for boycotts. Two parties. But only one wants to make a difference.
07 Apr, 03:33 PM UTC

@RachelBitecofer
That's bc while Americans were being suckered into "starving the beast" everyone else was modernizing their infrastructure. https://t.co/f8q51Ko07l
07 Apr, 04:12 PM UTC

@Yamiche
Pres Biden is defending expanding the definition of infrastructure. He notes trains & highways weren't always seen as infrastructure. "The idea of infrastructure has always evolved to meet the aspirations of the American people and their needs. And it is evolving again today."
07 Apr, 06:12 PM UTC

@POTUS
We need to start seeing infrastructure through the eyes of working people. 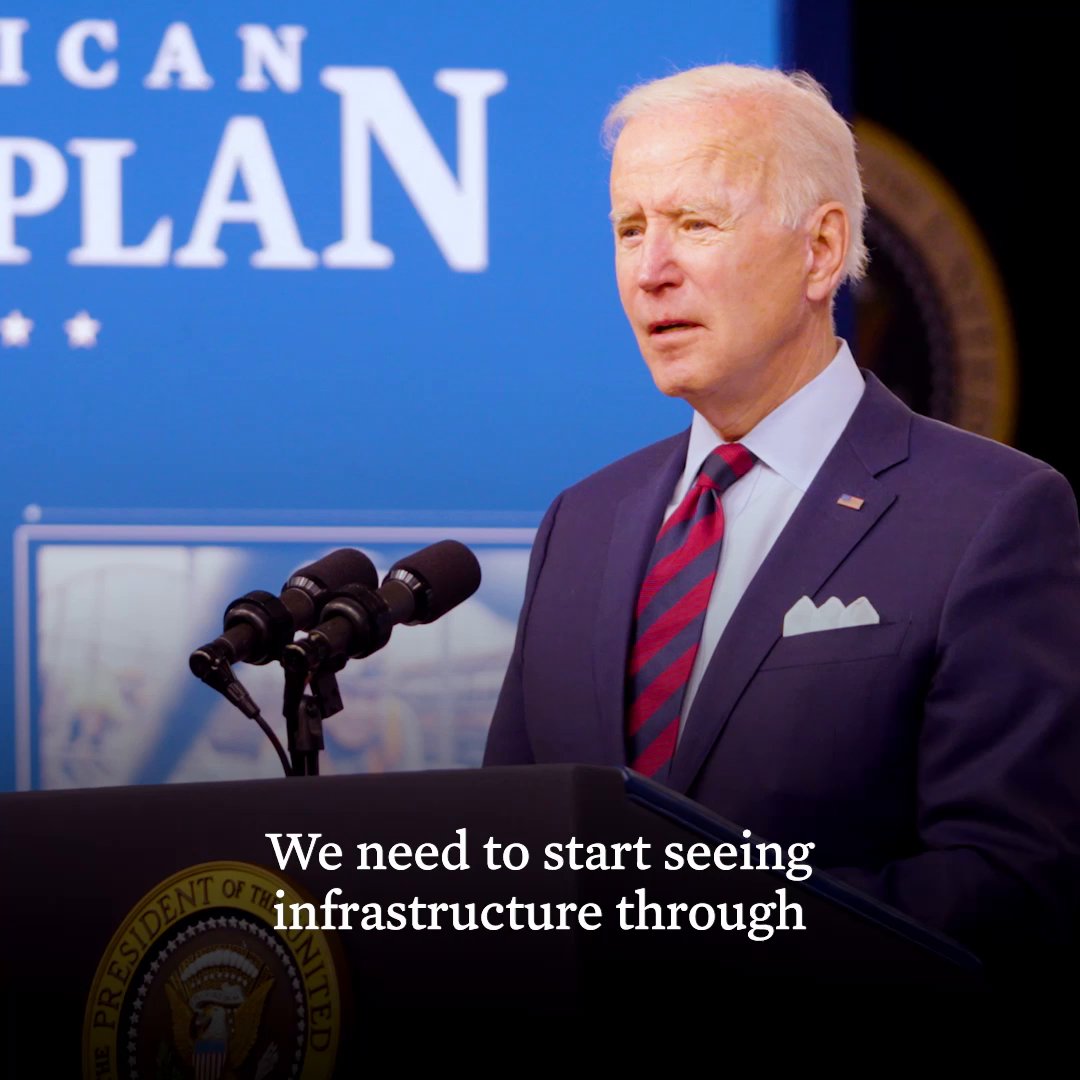 @POTUS
The idea of infrastructure has always evolved to meet the aspirations of the American people — and it’s evolving again today. 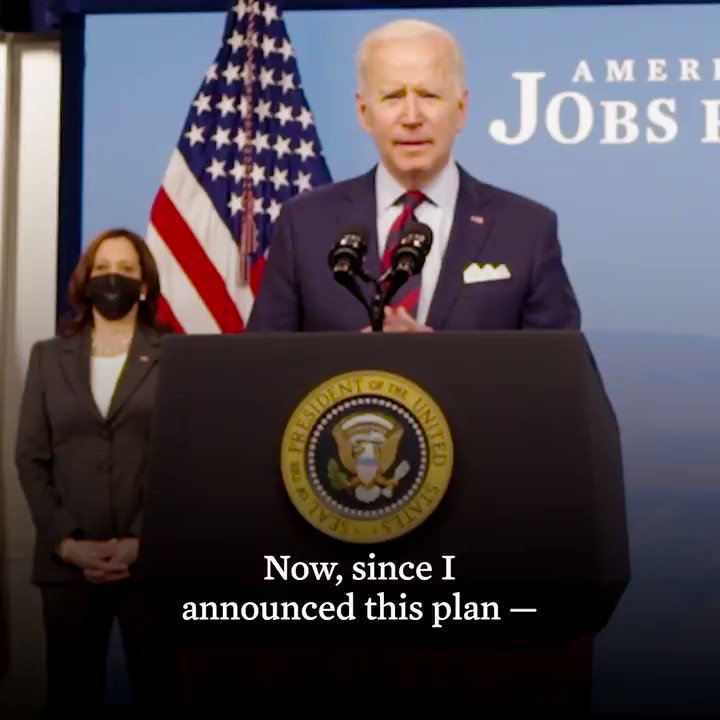 @kylegriffin1
President Biden on his infrastructure proposal: "We will not be open to doing nothing. Inaction is simply not an option."
07 Apr, 06:16 PM UTC 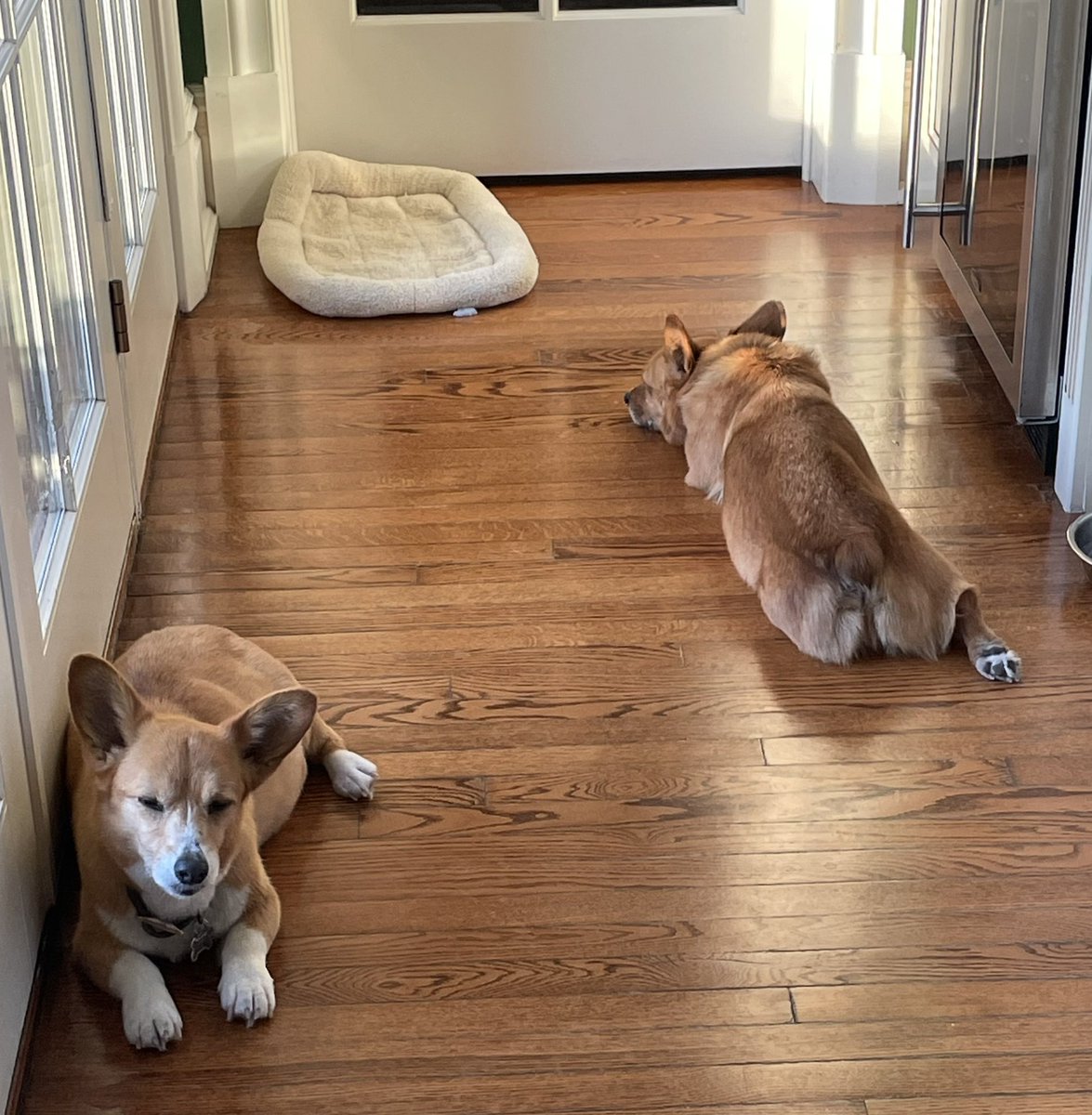 @tedlieu
I simply note, again, it doesn’t matter what you label a bill. What matters is whether the bill would be good for America. This was never just an infrastructure bill. It’s a jobs act. That’s why it’s not called the American Infrastructure Plan. It’s called the #AmericanJobsPlan. https://t.co/IOod7I6iCA
07 Apr, 06:50 PM UTC

@kylegriffin1
President Biden: "To automatically say that the only thing that's infrastructure is a highway, a bridge or whatever, that's just not rational. It really isn't."
07 Apr, 06:44 PM UTC

Jordan Evans
@jrdnvns
the pole @LilNasX slid down into hell on is infrastructure.
07 Apr, 10:04 PM UTC

Theresa Satoru
@NoKidsHive
jobs were smart as hell when they made servers believe their problem is the customer and not the infrastructure https://t.co/sIiz6iY5Ts
07 Apr, 05:23 PM UTC

@WhiteHouse
Caregiving is infrastructure — and even before COVID-19, we were in the midst of a caregiving crisis. Hundreds of thousands of people who need better care can't access it, and one in six essential care workers lives in poverty. Here’s how the American Jobs Plan will change that:
08 Apr, 12:00 AM UTC