@JustinTrudeau
Islamophobia has made our communities unsafe for Muslim Canadians. This must stop. Our government remains committed to combatting this hate - and during today’s summit, we heard about what more we can do together to build a better future.
23 Jul, 01:49 AM UTC

@JustinTrudeau
Islamophobia is unacceptable and has consequences. We need to keep working together to end it. At today’s National Summit on Islamophobia, we’ll hear from Muslim community leaders and organizations, and identify concrete ways we can do that. Watch live: https://t.co/wYYJcyrSa4
22 Jul, 04:28 PM UTC

@EoinHiggins_
"This is why we're better than the terrorists. We're better than *those people*, because we wrap food in bacon." A little casual Islamophobia from @Fox10Phoenix h/t @imraansiddiqi 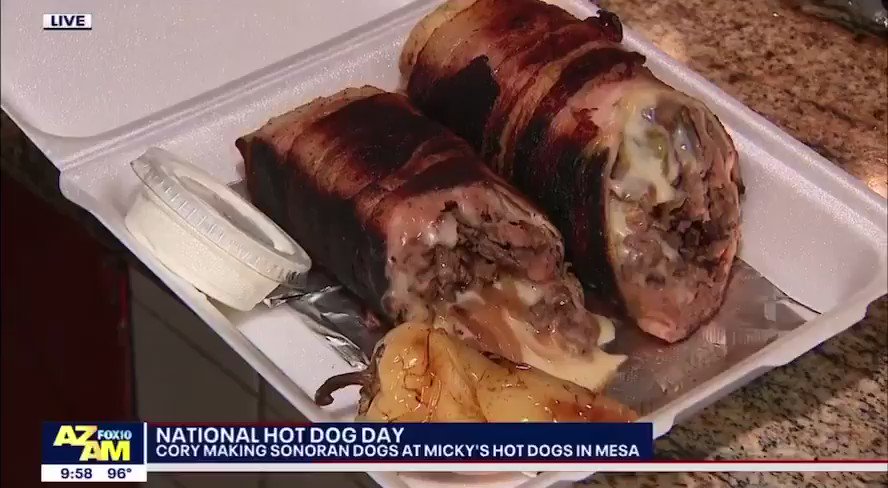 SonaliRanade
@sonaliranade
This how they spread Islamophobia in this day and age. @RSSorg is like Ravana with 10 speaking heads who can say different things to 10 different people at the same time without being conscious of the contradictions. https://t.co/O5bcPjkLU5
23 Jul, 03:03 AM UTC

Frank McVeety
@Franktmcveety
Most divisive and hate fuelling Prime Minister to date not to mention the most apparently corrupt one according to the now 4 conflict of interest accusations that he prevents from being investigated. https://t.co/w85ZTuHOCX
23 Jul, 03:45 AM UTC

@MFATurkey
10 years ago today in #Norway's capital #Oslo and #Utøya island, a terrorist brutally murdered 77 people in the name of xenophobia, racism and Islamophobia. We must resolutely fight & unite against all kind of hatred this terrorist has advocated. @NorwayMFA
22 Jul, 03:32 PM UTC

Toronto 99 News
@Toronto99News
Justin Trudeau: Christophobic While Trudeau holds a summit to address 'Islamophobia,' brutal attacks on Christians are being ignored. Many people feel hurt, and some are preparing to fight back. (Analysis) 🖥️https://t.co/Syxl0OJg4B https://t.co/bt4ZB6WmJd
22 Jul, 03:05 PM UTC

Dave Nestor 🍁
@DaveNestor22
Dozens of church burnings? Sounds like the perfect time for an "Islamophobia" conference in Canada, right? No, this is not neglect, no, it's not incompetence. It is state-endorsed domestic terrorism; it is highly coordinated and strategically timed. https://t.co/ULAtcEQTmh
23 Jul, 12:20 PM UTC

@bridgeinit
The majority of respondents believe that #Islamophobia is getting worse in #Scotland, with Glasgow showing the highest levels. Mainstream print & broadcast media were seen to promote Islamophobia by the majority of the study’s respondents. https://t.co/2iVyytfn1o
22 Jul, 08:00 PM UTC

Pegida Canada
@PegidaCanada
It is really disrespectful to hold a Summit on Islamophobia on the anniversary of the Danforth terror attack.
23 Jul, 01:11 AM UTC

Michael Bueckert
@mbueckert
So here’s an odd asymmetry between the national summits on Antisemitism and Islamophobia. At the former, Trudeau took several minutes to talk directly about Israel. But today, Trudeau did seem to allude to Israel/Palestine at one point but never explicitly mentioned it. Why? https://t.co/g3NfCMuvYA
22 Jul, 05:01 PM UTC

Raza Khan
@Raza_AKhan
@JustinTrudeau You are absolutely right. #Islamophobia must STOP. All the governments around the globe must commit to combatting this HATE (all forms of RACISM) through concrete ACTION. @UN and @UNHumanRights must intervene where the regime itself is involved in patronizing /ignoring it. @hrw https://t.co/RVcp4tMfD8
23 Jul, 06:04 AM UTC

Alan Cane
@AlanCane604
Just curious now. Does Trudeau's combatting "Islamophobia" mean I can no longer harbor a negative opinion of Islam? Because many heinous crimes have been carried out in the name of Islam, and the Koran isn't exactly a book of peace. Am I spreading hate speech now? #trudeaumustgo
23 Jul, 12:25 AM UTC

Ellie Cohanim
@elliecohanim
Show me a non-Muslim Brotherhood sponsored report to back @Ilhan’s claims—she is mimicking the actual rise in Antisemitic attacks perpetrated by radical Muslims on US Jews during Gaza conflict; and mimicking the need for an Antisemitism Envoy w/demand for an “Islamophobia Envoy” https://t.co/Xr9POUdK2i
23 Jul, 01:31 PM UTC

John Smith
@yonkojohn
@AlanCane604 The Liberal's have found their wedge. Islamophobia. Expect federal funding to be announced shortly. Trudeau's needs a distraction for his failures and now they've found it. The platform is clear so now Canadian's will suffer a guilt trip all orchestrated for the election!
22 Jul, 09:51 PM UTC

Michael Bueckert
@mbueckert
Should Israel have been mentioned at either summit? I'm not sure. But look at his vague words to the Islamophobia summit in the video above, and compare that to what he said yesterday at the Antisemitism summit, and tell me this is not a deliberate choice. https://t.co/xM94ZwDdVm https://t.co/kVfQYEJJk2
22 Jul, 05:05 PM UTC

@gnuseibeh
It was outrageous to falsely accuse Lord Austin @LordIanAustin of racism/Islamophobia. My comments to the Jewish Chronicle included https://t.co/dkqWS3koh7
23 Jul, 09:32 AM UTC

@gary_srp
The National Summits on #Antisemitism and #Islamophobia will help chart our path forward as we look to root our racism and discrimination, and shape a stronger, safer, and more inclusive Canada for all. (1/2) 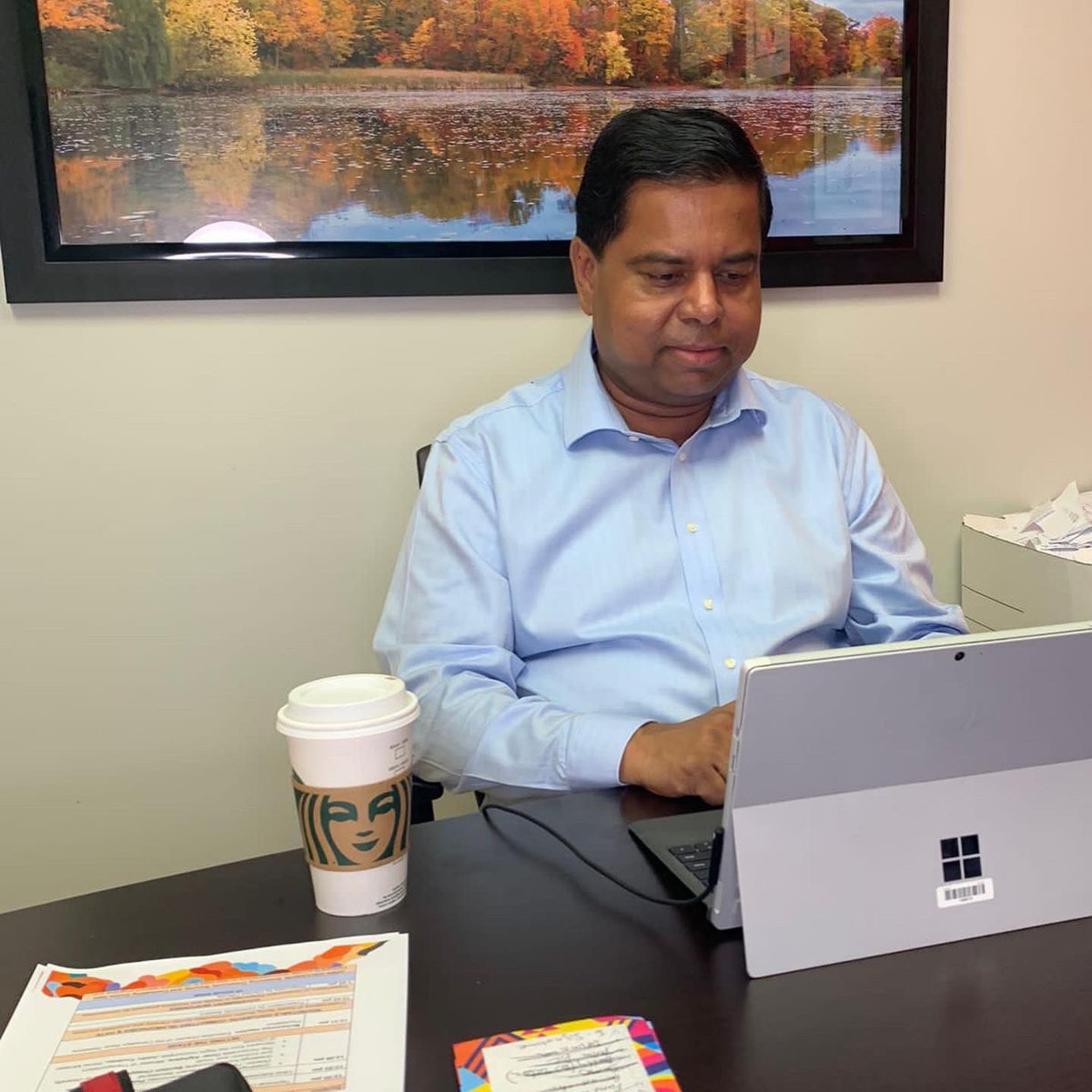 @HonAhmedHussen
Islamophobia has consequences, and it is vital to address them. At yesterday’s National Summit on Islamophobia, we heard from Muslim communities about how we can dismantle islamophobia & fight hatred, among other priorities. The work didn't start today, but it is urgent. https://t.co/CYhyzwvLUo
23 Jul, 01:04 PM UTC

@globaltimesnews
#Opinion: The most absurd part about the Islamophobia cancer is that it is the non-Muslims that are infected, and it is Muslims' lives that are perishing amid warfare unilaterally triggered by Uncle Sam. https://t.co/6qgbKJSUIs
23 Jul, 12:55 PM UTC 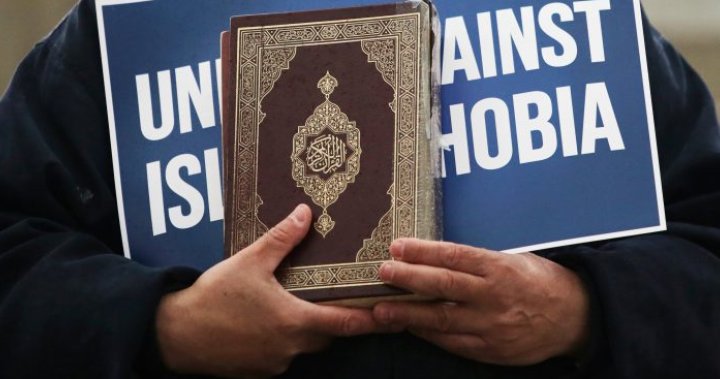 cc
@TVAddictStill
@Falcon_Malteser A strange stat from Ash S. Have there been white Catholic men who suffered Islamophobia? (Else why 'protestant'?)
23 Jul, 11:49 AM UTC 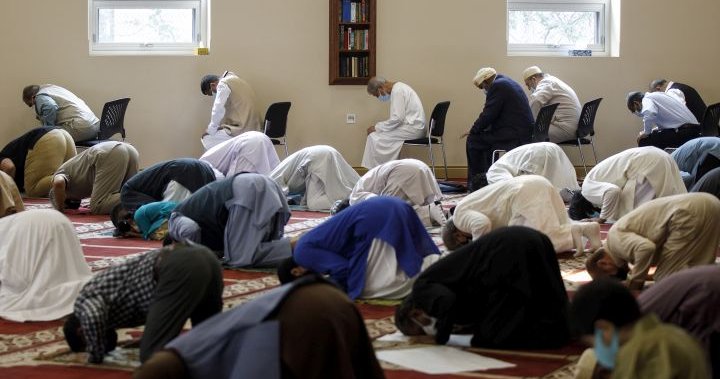