#Isles is trending on Twitter. Popular tweets on #Isles.

@brendanmburke
Fans should be disappointed. But how happy are you to be disappointed that the #Isles lost in overtime of Game 6 of the Eastern Conference Finals to a team favored to win the Stanley Cup? A lot has changed over the last couple of seasons. The future is bright.
18 Sep, 03:35 AM UTC 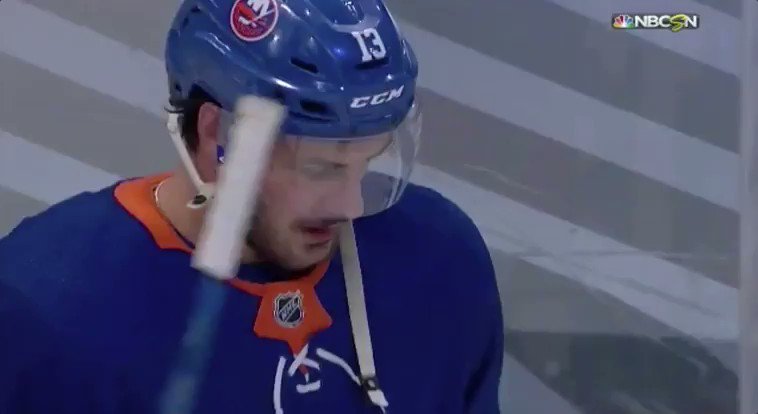 @brendanmburke
Everything but the finish. A memorable run that returned a lot of respect to the #Isles around the NHL.
18 Sep, 03:33 AM UTC

@AGrossNewsday
Hurts now, but this #Isles team should be lauded for everything, Never stopped battling. Great team to be around.
18 Sep, 03:20 AM UTC

Rob Taub
@RTaub_
The #Isles are a sniper and not even an average power play away from being in the Stanley Cup conversation for the next several years. They need to find both this offseason.
18 Sep, 03:28 AM UTC

@thegoldenmuzzy
Can confirm it was a detached retina for #Isles Casey Cizikas. He had surgery on Monday and the expected recovery period is 6 weeks. What a warrior.
18 Sep, 03:20 AM UTC

Isles Territory
@IslesTerritory
What a wild ride this season has been. I’m so damn proud of this team. Continuing to play hockey during a worldwide pandemic. From the 10 game win streak to making the ECF. A season of proving people wrong and creating #Isles history. A bright future ahead. LGI forever. https://t.co/yb0kl9zsFg
18 Sep, 03:14 AM UTC

@AGrossNewsday
#Isles Barry Trotz: "Other than our goaltender, Nick Leddy was our best player by a country mile."
18 Sep, 03:52 AM UTC

@brendanmburke
As Shannon, Butch and AJ finish up the last #Isles postgame show on MSG, stick taps to the people behind the scenes. Jim Gallagher, Joel Mandelbaum, Sarah Servetnick and Charlie Cucchiara have been there for every game all season. You don't see their faces but you see their work.
18 Sep, 03:56 AM UTC

Isles Territory
@IslesTerritory
This was by far the best #Isles team I’ve seen in my lifetime. Grateful I had the opportunity to see this team make it all the way to the Eastern Conference Finals.
18 Sep, 03:19 AM UTC

David Pagnotta
@TheFourthPeriod
Quite the run for the #Isles. This team is well positioned to do some damage next season, and who knows what tricks Lou will pull in the off-season.
18 Sep, 03:52 AM UTC

Rob Taub
@RTaub_
Hats off to Semyon Varlamov. He was an absolute beast tonight and the entire playoffs. #Isles
18 Sep, 03:21 AM UTC

Isles on MSG Plus

@IslesMSGN
The 2OT celly 🔥 🔥 RT & follow us for your chance to win it! @CapparelliTony | #Isles 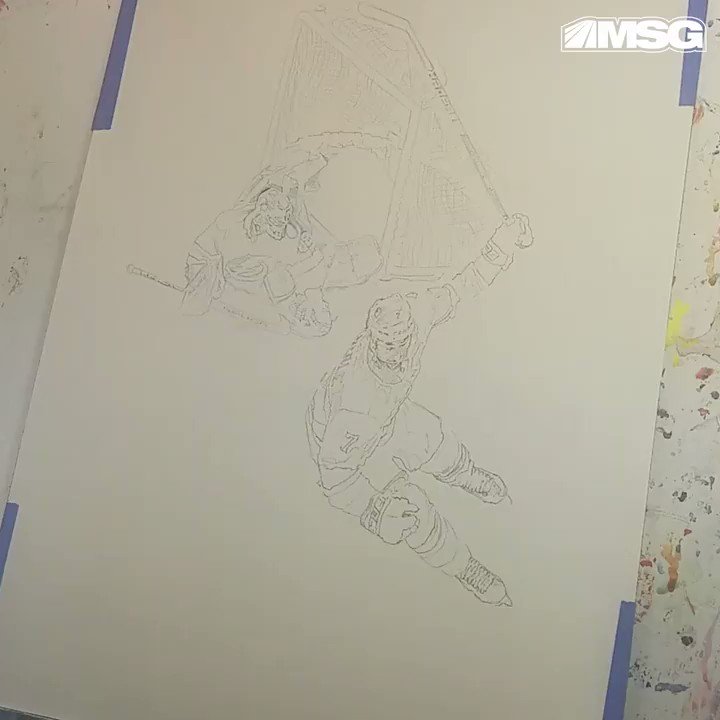 @MikeVacc
The #Isles were the team of my boyhood, the first team I ever cared about that won a championship. I don’t often cover them so it’s been a pleasure watching these playoffs through a 13-year-old fan’s eyes again. What a fun ride it was.
18 Sep, 04:34 AM UTC

@AGrossNewsday
#Isles captain Anders Lee: "It's a special group in that room. To the very last minute, every one of us believed in each other and what we were doing and the road we were on."
18 Sep, 03:40 AM UTC

Isles Territory
@IslesTerritory
On a personal note, I want to thank you guys for following this account. It truly means a lot to see this account continue to grow. Yes I like making hype videos, but I love making them for the best fan base in the world. Get the brick walls ready for next season. LGI. #Isles
18 Sep, 03:28 AM UTC

@StapeAthletic
We've got more for you on this #Isles season and the coming offseason @TheAthleticNHL in the next few weeks. Thanks for following along the last two months, #Isles fans. Haven't seen this positive energy from you since I started covering this team. Time to recharge for a bit.
18 Sep, 05:06 AM UTC

Mollie Walker
@MollieeWalkerr
#Isles Trotz on Andy Greene: “If you’ve been around our group the last three months, you would swear he’s been an Islander for years...If you knew nothing about his background & you came & watched us, you would swear he was with the Islanders his whole career.”
17 Sep, 06:32 PM UTC

Greg Picker
@GregPickerHere
The run comes to an end earlier than we would have hoped, but this summer sure has been fun from a hockey standpoint. Thank you to the #Isles team for giving us something special to cheer for the last two months and thank you to those who tuned in on the Islanders Radio Network.
18 Sep, 03:40 AM UTC

@BComptonNHL
Heartfelt thanks to everyone who has followed along this season. Nothing but love. — B-Comp #isles https://t.co/EB8NIx3Ykk
18 Sep, 05:09 AM UTC

Rob Taub
@RTaub_
Adam Pelech came back from a season-ending Achilles injury and had a terrific postseason. The fact that he he gutted it out in game five with a broken wrist...just shows he's a warrior. #Isles
18 Sep, 03:53 AM UTC

Morgan
@HulkMorgan
@IslesWhiteSUV @BrittneyGreiss1 This man started and won our first playoff series victory in 23 years.... And then 4 years later won the game 7 that sent us to the conference finals for the first time in 27 years.... He will be an #isles legend forever... Stick taps for Greiss.. https://t.co/qcCVp1TOtb
18 Sep, 04:07 AM UTC

Mollie Walker
@MollieeWalkerr
#Isles Barry Trotz: "You don’t always do it your first crack at it, that’s why you have to go back. You have to do it again until you climb that mountain. We got fairly close & we could see the mountain top, but we never got to the mountain top.” I'll miss Barry's analogies.
18 Sep, 04:20 AM UTC

Mollie Walker
@MollieeWalkerr
#Isles Barry Trotz: "This team, as I said to them, this is the most resilient teams I’ve coached and I’ve coached for a long time.
18 Sep, 04:12 AM UTC