@ImranKhanPTI
Israeli forces again launched air strikes against besieged Palestinians, incl children,in Gaza, violating all int laws. Israel is trying to use its massive mly power to subjugate the Palestinian ppl & eliminate those who stand up for their rights & for end to Israeli occupation
06 Aug, 07:31 AM UTC

@ImranKhanPTI
We stand with the brave Palestinian ppl & ask world powers to break their silence & act against Israeli atrocities committed on the Palestinian ppl. Peace can only come through a viable two-state solution. #GazaUnderAttack
06 Aug, 07:31 AM UTC

@IDF
RAW FOOTAGE: This is the moment a barrage of rockets was fired from Gaza toward Israeli civilians. This is what terrorism looks like: 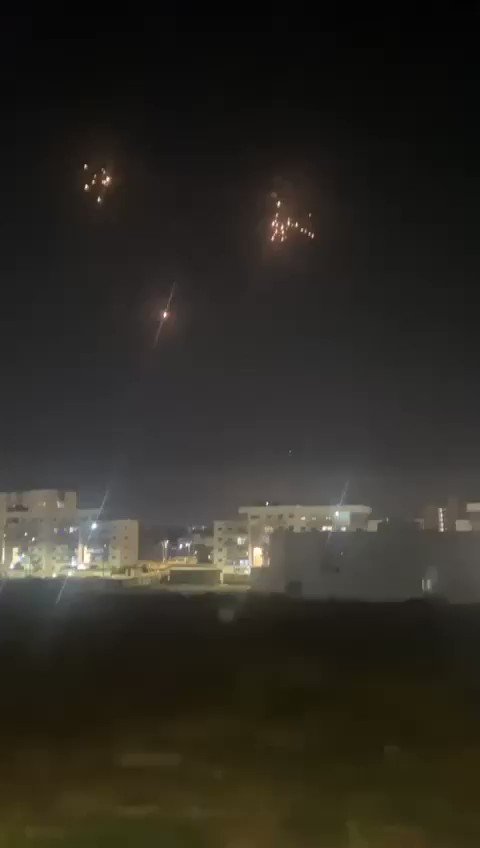 @MahaGaza
Father of a 5-year-old Palestinian girl holds her body in the al-Shifa hospital after she was killed by an Israeli airstrike on Gaza short ago. Dozens others have been injured and killed. #GazaUnderAttack 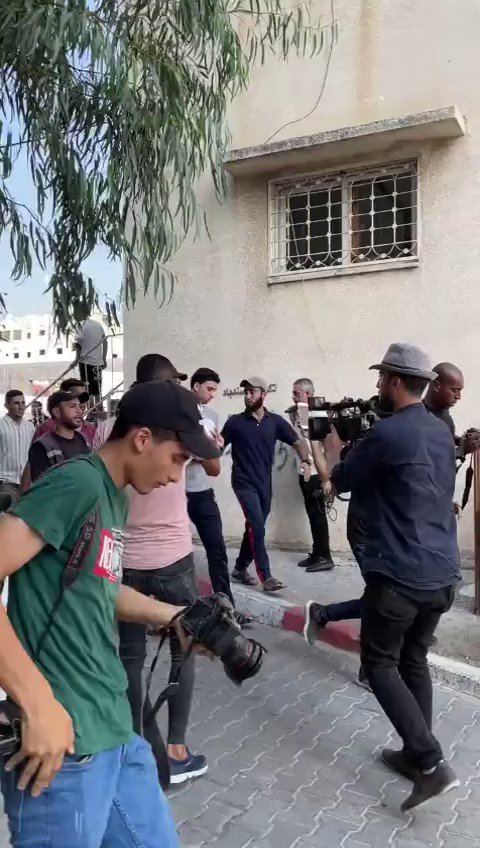 @CMShehbaz
Martyrdom of 10 Palestinians including 5-year-old girl in Gaza is latest act of Israeli terrorism.If impunity & barbarism had a face, it would have been that of Israel, which has targeted Palestinians without any care for consequences.Pakistan strongly condemns Israeli airstrikes
06 Aug, 05:19 AM UTC

@RamAbdu
BREAKING: Death toll from Israeli assault on Gaza climbs to 5, including a child. At least 35 injured according to local sources. 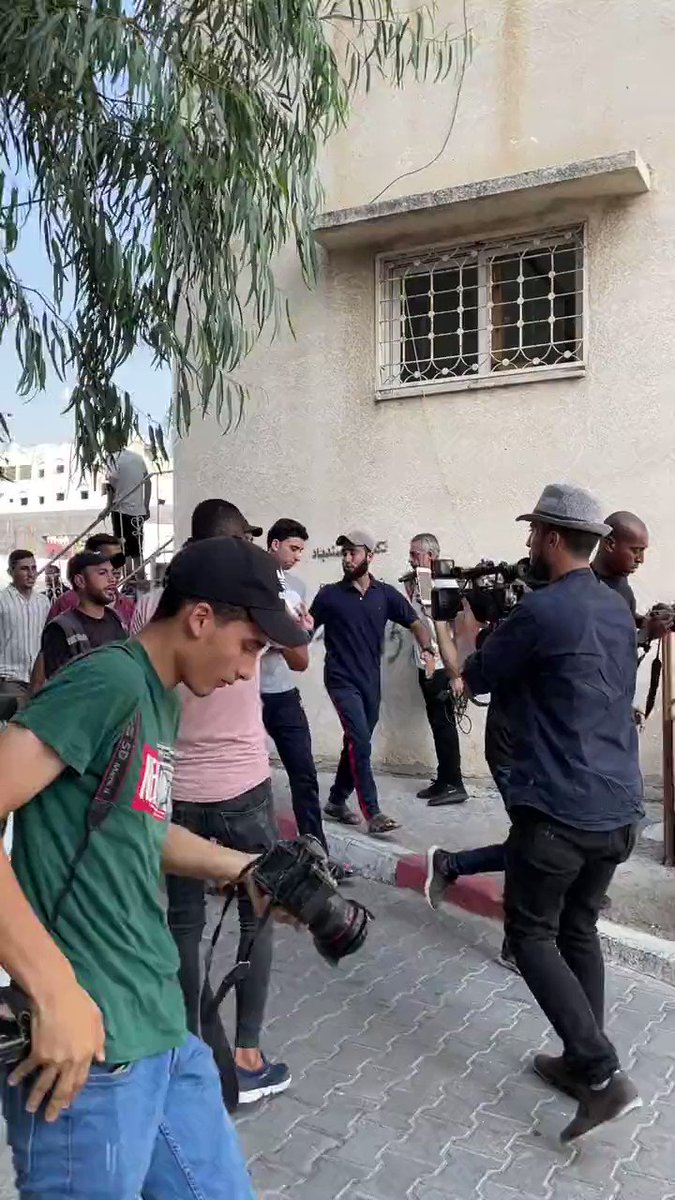 Muhammad Smiry
@MuhammadSmiry
A Gazan father carrying his daughter after she was killed in the Israeli bombing.https://t.co/AHyW96wVfG
05 Aug, 02:58 PM UTC

@Koshish_Bestani
#Gaza.. Crying for his friend after an Israeli airstrike: My Friend is Dead! #GazaUnderAttack #Palestine #غزة_تحت_القصف 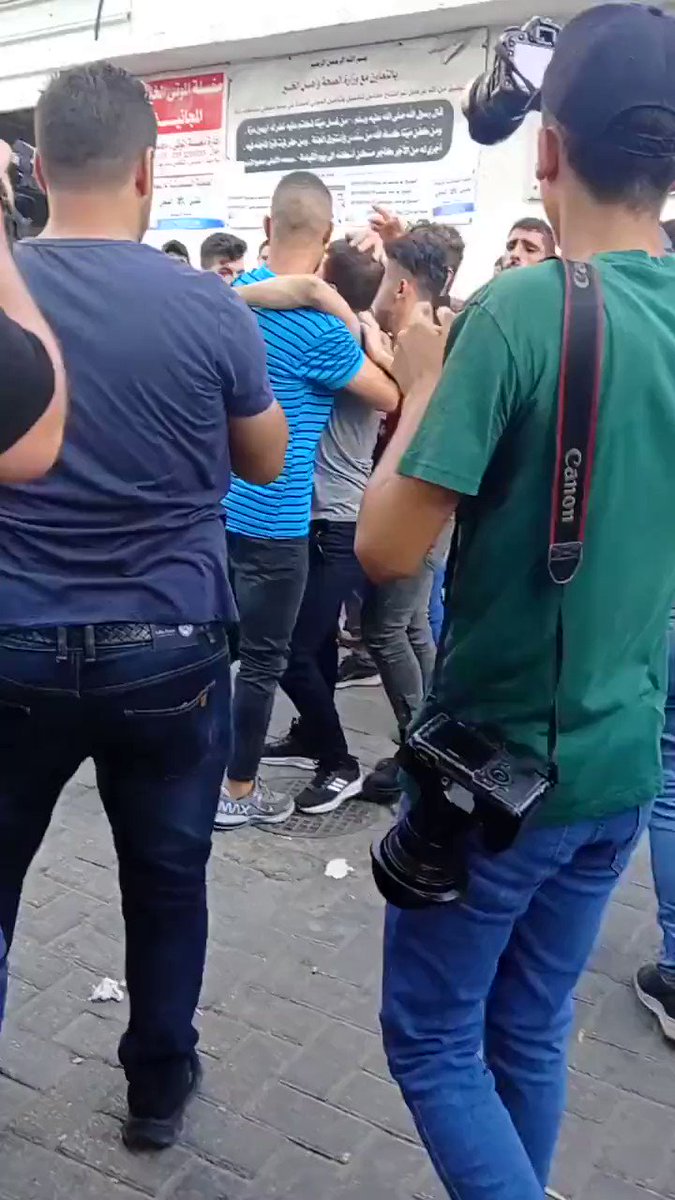 TIMES OF GAZA
@Timesofgaza
A video of the apartment targeted a while ago by Israeli warplanes in Gaza Strip. https://t.co/l1O5i2hC96
05 Aug, 01:54 PM UTC

PALESTINE ONLINE 🇵🇸
@OnlinePalEng
A Palestinian girl attempts to document the Israeli airstrikes but her home was the targeted one. https://t.co/bvj5LLiMgZ
05 Aug, 10:14 PM UTC

غزة الآن - Gaza Now
@GazaNownews
This #Palestinian girl is 5 years old Her name is Alaa Abdullah Qaddoum 🇵🇸 She was killed today while playing because of the Israeli aggression on #Gaza. This is the #Israeli bank of targets in Gaza! https://t.co/CbvqDbYMeA
05 Aug, 06:51 PM UTC

PALESTINE ONLINE 🇵🇸
@OnlinePalEng
The Palestinian Ministry of health in Gaza stated that 45.6% of the total injuries in the latest Israeli attack on the besieged Strip are women and children. #GazaUnderAttack https://t.co/sUkgIth1pU
05 Aug, 10:47 PM UTC

@omarsuleiman504
It doesn’t matter who is at the helm of the Israeli govt. It is an apartheid state that terrorizes Palestinians routinely for cheap political gain and with full American cover. Praying for our brothers, sisters, mothers, and children in Gaza.
06 Aug, 12:11 AM UTC

TIMES OF GAZA
@Timesofgaza
“My friend died.” These are the words of a Palestinian young man mourning his friend who was killed on the Israeli aggression on Gaza Strip today. https://t.co/T0QLoFjMem
05 Aug, 06:36 PM UTC

Omar Ghraieb🇵🇸
@Omar_Gaza
So now the new normal is a widescale Israeli attacks on #Gaza every year while the world watches in silence? That's what we need to accept & live with? #GazaUnderAttack
05 Aug, 08:03 PM UTC

Sarah Wilkinson
@swilkinsonbc
Palestinians scramble to save an elderly man crushed under the rubble after an israeli missile blasts his home to pieces – #GazaUnderAttack https://t.co/LtefxPXcFH
06 Aug, 08:36 AM UTC 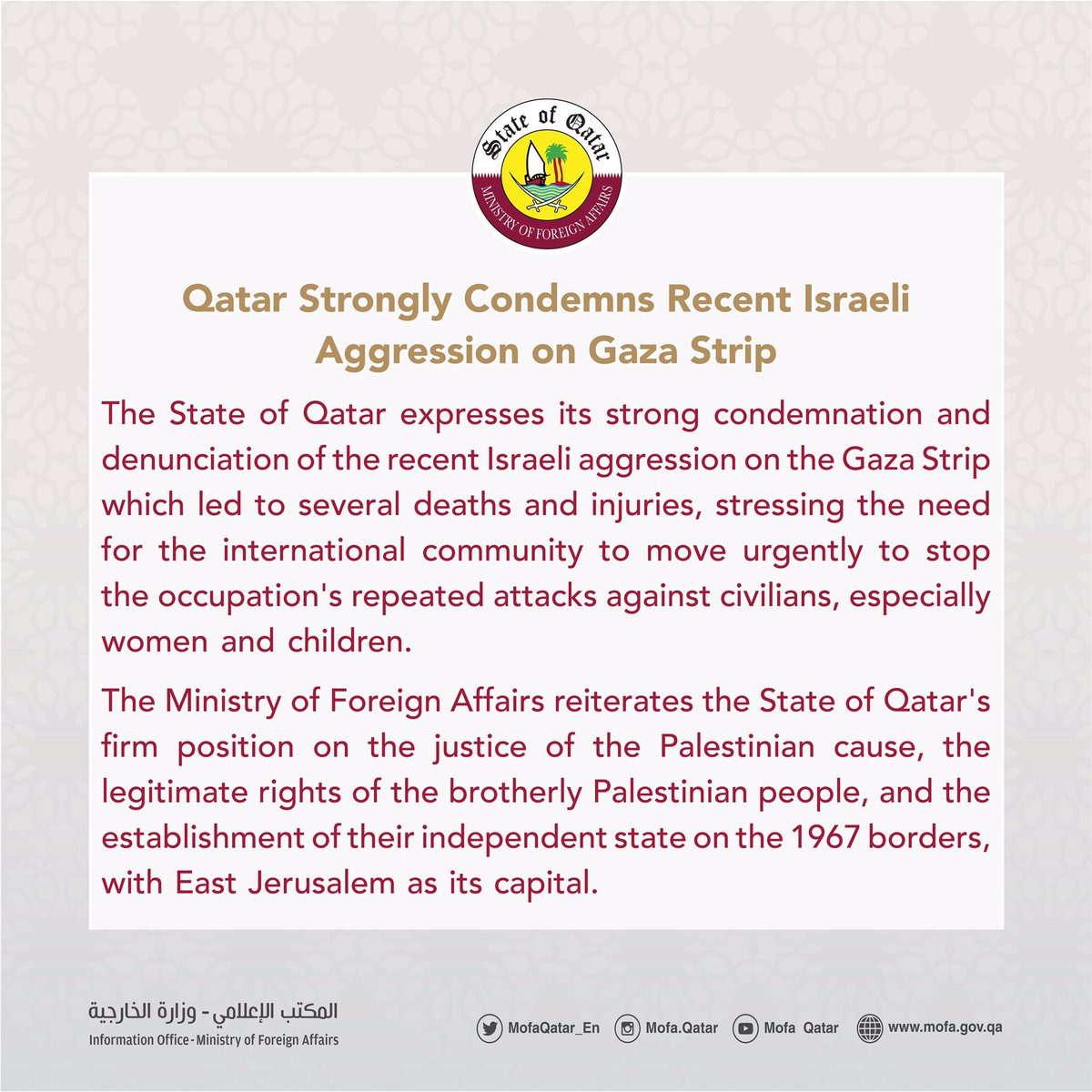