John Marz 🌹🐦🌈
@johnnymarz
This is @BernieSanders in 1986 unapologetically advocating for LGBTQ+ rights while most politicians were either full-throated bigots or avoiding the community entirely during the AIDS crisis. #ITrustBernie to be steadfast in what he believes in and stand up for human dignity.

@briebriejoy
While Bernie has worked to protect and expand social security, Biden has been trying to cut it for nearly half a century. Nearly 60% of elderly, unmarried Black Americans rely on Social Security for 90% of their income. #ITrustBernie to protect my grandmother's income. https://t.co/xYmjACsPh2
13 Jan, 03:30 PM UTC

🇺🇸 Tiff 🇺🇸
@LATiffani1
#ITrustBernie to tax the shit outta my black ass and send me to the front of his beloved breadlines Anyone especially black people would be dumb AF to vote for this “Geriatric butt sponge” Trusting Bernie would be like trusting Jerry Nadler to find his dick
13 Jan, 08:04 PM UTC

Justan 🌹🔥🏳️‍🌈🎹🖥🎨
@JustJustan
Just requested all five of my donations to @ewarren be refunded, and made two more to @BernieSanders. I stood by Warren, and so did the majority of us, but if she’s gonna allow these smears with no comment, I’m done funding her at the very least. #ITrustBernie
13 Jan, 08:49 PM UTC

@conservmillen
Bernie is a millionaire career politician with 0 substantive accomplishments to his name. His 2016 campaign reportedly mistreated & underpaid women. Family investigated by FBI for bank fraud. Fan of USSR & Chavez & believed Venezuela was a model for the world. #ITrustBernie? Nah
13 Jan, 07:20 PM UTC

@MeetMckayla
Sanders urged Warren to enter the race in 2016 as a left counterbalance to Clinton. She declined, which is why Bernie entered. It's also a pretty big coincidence that this comes out after a weekend poll shows Bernie ahead of Warren, and the debate is tomorrow. #ITrustBernie
14 Jan, 01:50 AM UTC

@davidsirota
#ITrustBernie because he bravely opposed the Iraq War, while #JoeVotedForTheWar and delivered speeches like this 👇🏻 https://t.co/5kWoJNnLsl
13 Jan, 03:56 PM UTC

Tyler Evans
@tylerevansokay
As mayor, Bernie worked to establish The Children’s Place, a childcare facility for working parents. From day one, when few were, Bernie was fighting for working class families to be able to lead a decent life. That’s one reason among many #ITrustBernie. 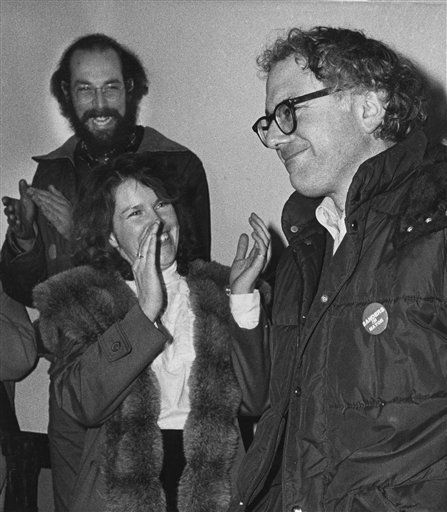 @amy4thepeople
Of course a woman can win. It's 2020. But it really comes down to policy and who will earnestly fight for the working class... lives literally depend on it. #WomenForBernie #ITrustBernie #Bernie2020 https://t.co/7QKMFz4tfD
13 Jan, 08:46 PM UTC

@BWestbrookAZ8
#ITrustBernie because he has been an outspoken ally and champion for LGBTQ equity and equality since his first run for public office in 1972. 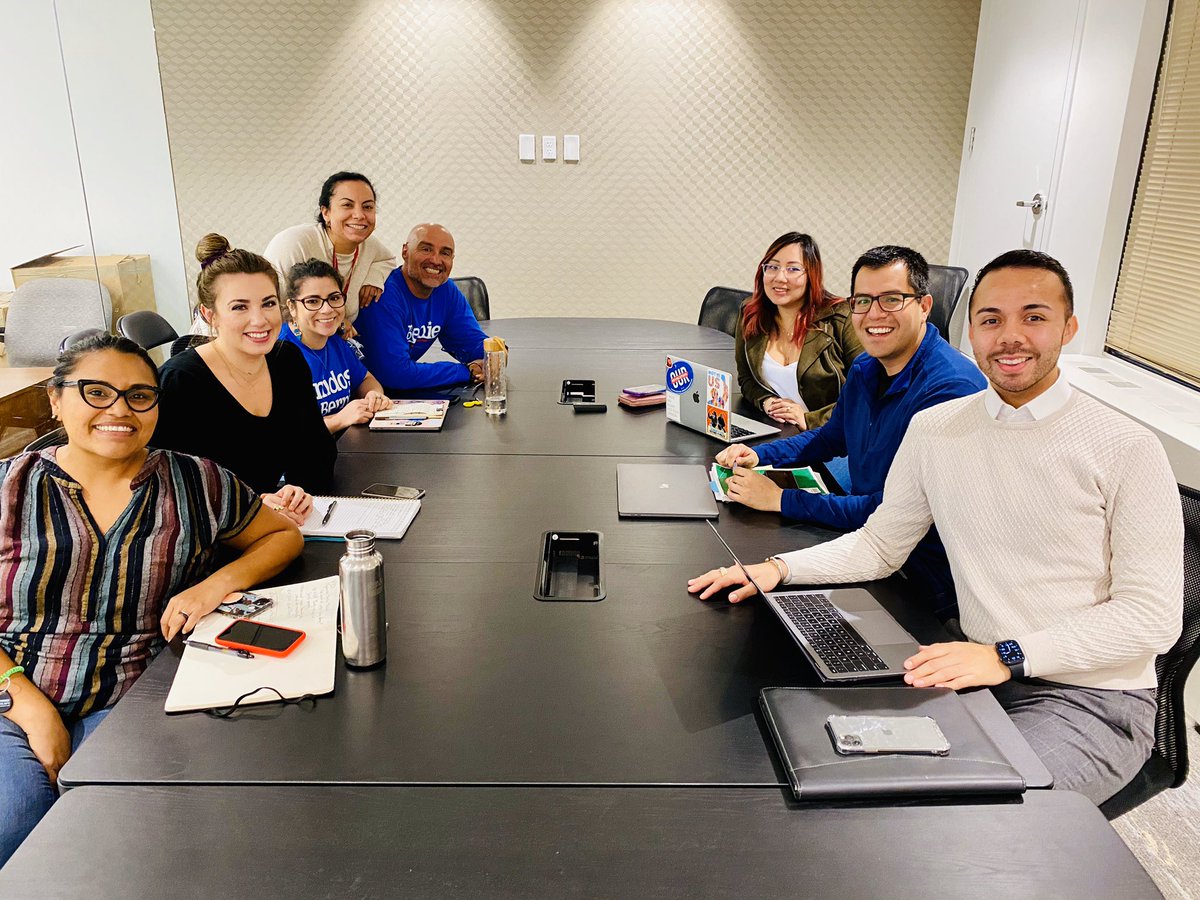 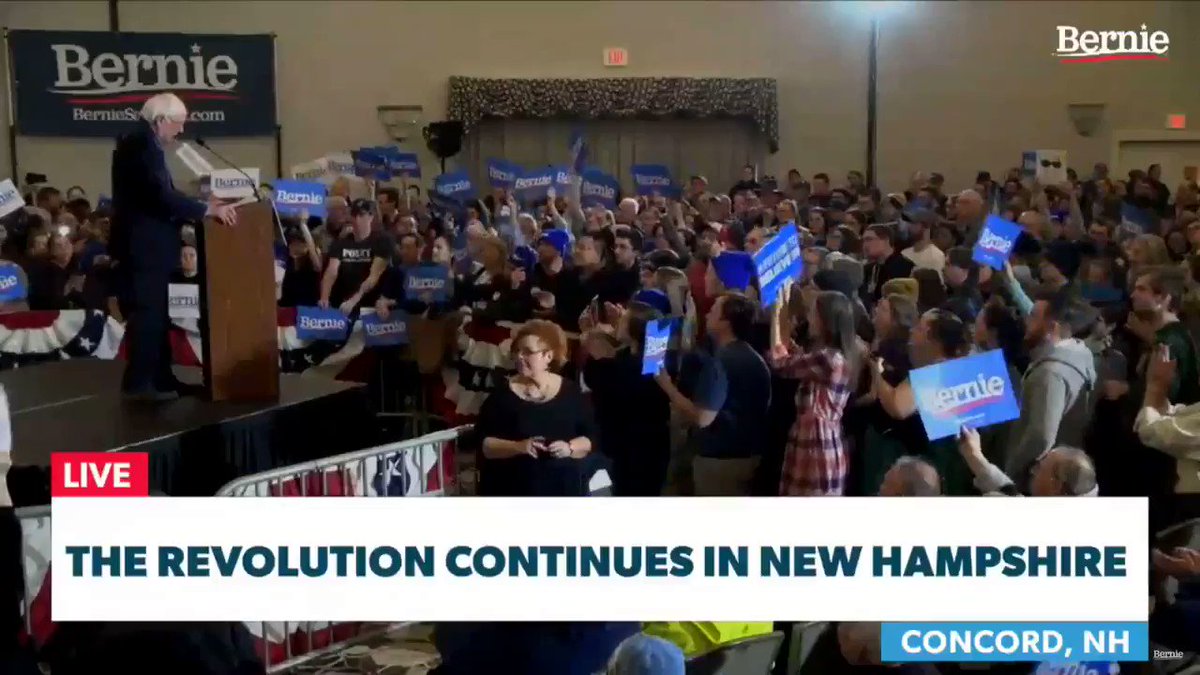 @People4Bernie
#ITrustBernie because he admits that in order to force change, you're going to have to get out of your comfort zone. 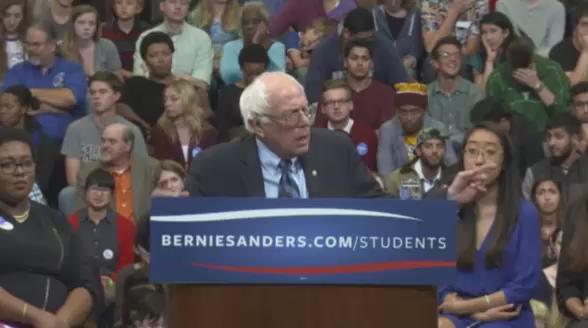 The Bern Identity
@bern_identity
Tomorrow at #DemDebate Warren's gonna have to look Bernie in the face and lie on national TV that he said a woman couldn't win as POTUS in 2020. She's betrayed her friend who's always had her back and one of many who encouraged her to run for POTUS in 2016. #ITrustBernie
14 Jan, 02:25 AM UTC

Asian Americans for Bernie 2020 🔥🔥
@AAPI4_Bernie
#ITrustBernie because one time he bought stock in IBM so he could sit in their shareholders meeting to pressure them to back off cuts to workers pensions https://t.co/zFN29YtgrX
13 Jan, 03:40 PM UTC

@LouiseMensch
#ITrustBernie to always smear @KamalaHarris because she has the audacity to be black, a woman, and 500 times the legislator and candidate he will ever be #KHive
14 Jan, 12:52 AM UTC

@pastorlocke
#ITrustBernie to always do what’s best for Bernie. He’s an absolute crook. He stands by nothing that he says he believes in. He spouts off for Socialism and gets rich off Capitalism.
13 Jan, 07:03 PM UTC

OpheliaPGMom
@OP_Omom
#RefundWarren is trending. @ewarren miscalculated on how many Berners were actually donating to here campaign. You only have yourself & your campaign manager to blame, Liz. #ITrustBernie 🤦🏻‍♀️ #blowback https://t.co/wPsYuMqm2t
14 Jan, 01:26 AM UTC

No War But Class War 🌹
@pinkladyf0xx
Do you see what they are doing? First it was ‘he’s sexist!’, then ‘he’s anti-Semitic’, then ‘not popular with POC’, and NONE OF IT WORKED. They are cycling back to ‘he’s sexist’ just with more intensity and lower standards for what qualifies as ‘sexist’. #ITrustBernie
13 Jan, 08:17 PM UTC

@WaywardWinifred
I've been arrested over two dozen times and he hired me. That's what we call allyship and #ITrustBernie. 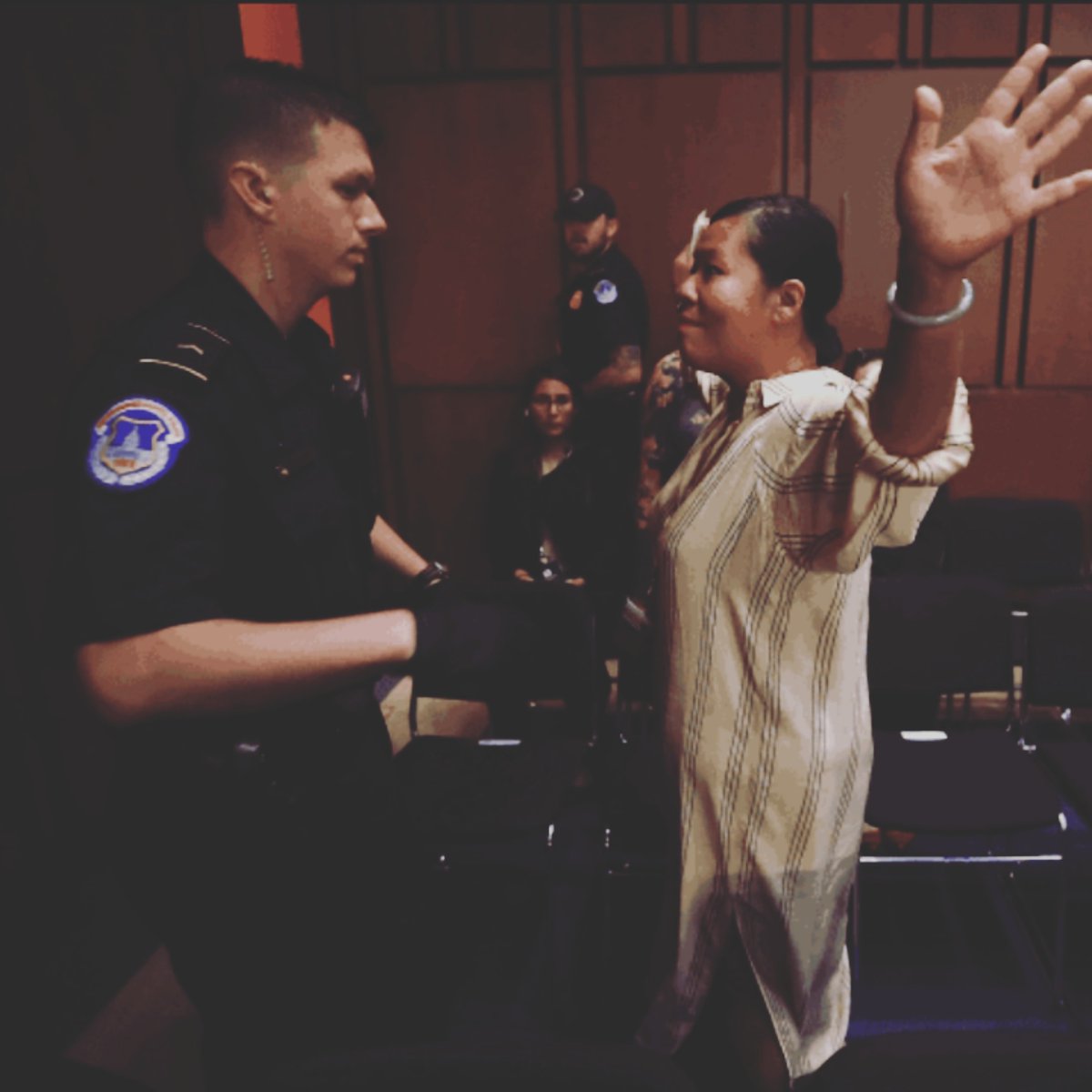 Dr. Victoria Dooley
@DrDooleyMD
You mad? Exactly how mad? Because #ITrustBernie 💯 Mad enough to do even more of which for Bernie?
13 Jan, 10:47 PM UTC

LeftOfTheDial
@EricShapiro3
In 2016, I wrote one of my first political pieces praising @ewarren. Even after I decided to back @BernieSanders, I respected her. It’s hard to convey how disappointed I am in what she did to the progressive movement today. #Warren #ITrustBernie
14 Jan, 02:45 AM UTC

Overcomplicated History 📢🔥🌅
@OvrcmplctdHstry
Everyone in this photo is giving Trump a standing ovation. Except one. Choose your fighter. #RefundWarren #ITrustBernie https://t.co/mD6Df7qMUS
14 Jan, 12:04 AM UTC