@bernybelvedere
James Lindsay appears to have been permabanned by Twitter. Let us honor his memory by recounting some of his finest moments.
05 Aug, 06:52 PM UTC

@realchrisrufo
This is a perfect example of discourse engineering: using the tools of language control to shape and restrict public narratives. "Hateful conduct" is a pretext—"hate" is, in fact, widely permitted, as long as it's directed toward regime-approved targets. https://t.co/0KA6rm51jM
05 Aug, 05:45 PM UTC

@Liz_Wheeler
This is actually why Twitter hates James Lindsay. They’re scared of… this. 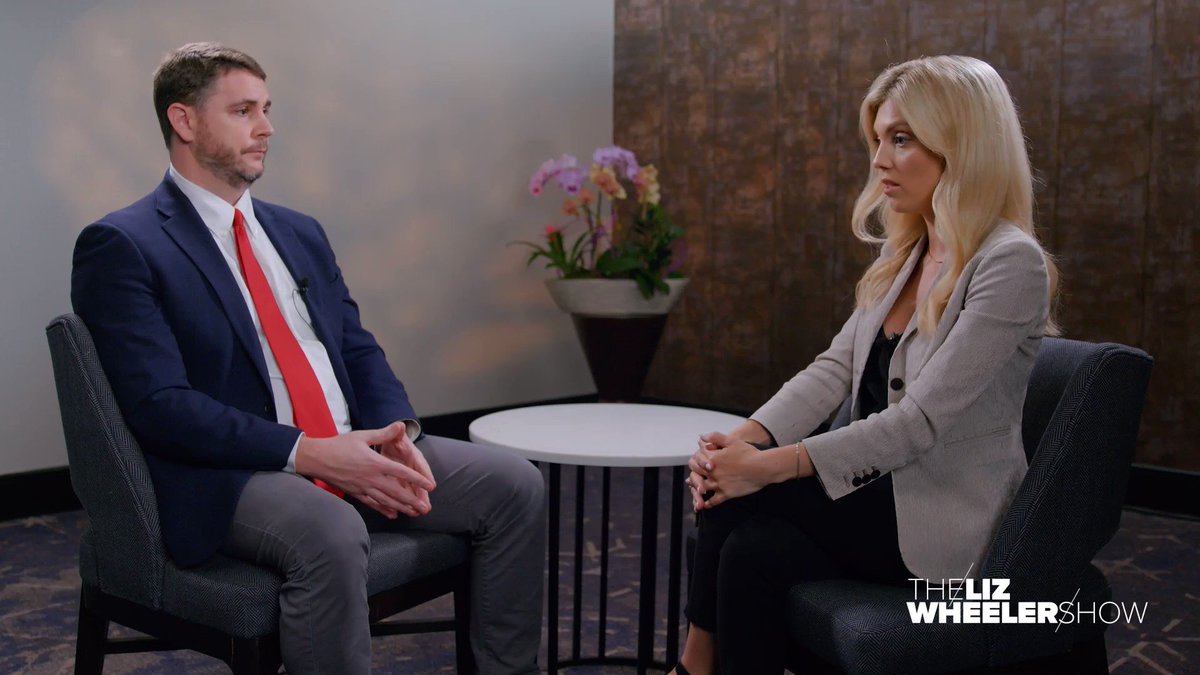 @greg_price11
James Lindsay called out groomers normalizing the sexualization of children and this chick responded by spam reporting his account until Twitter suspended it. That says a lot about you. https://t.co/FjspRzr3YJ
05 Aug, 03:40 PM UTC

Wokal Distance
@wokal_distance
1/ My friend James Lindsay was permanently banned from twitter today. An activist weaponized the rules by filing reports until something stuck. We need to talk about why they went after James specifically. A thread🧵 https://t.co/nyVbPfJxHp
06 Aug, 12:23 AM UTC

Colin Wright
@SwipeWright
1/ If it hadn't been for James Lindsay, I may not have ever spoken up about gender ideology. In 2018, while a postdoc at Penn State, I wrote James this email expressing my concern for the state of academia and my fear about speaking out. His responses helped give me the courage. https://t.co/bggWFarQ7q
05 Aug, 06:35 PM UTC 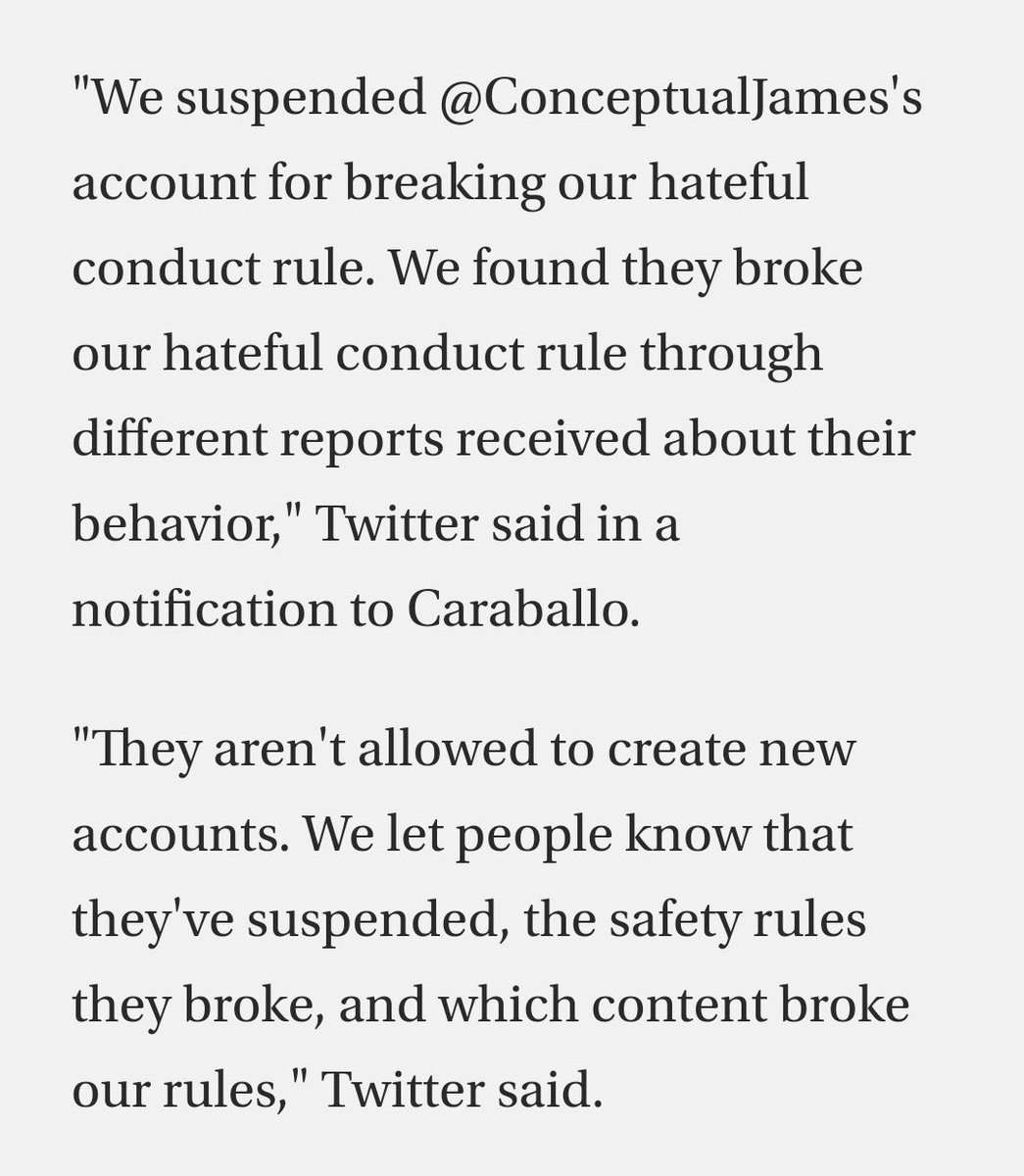 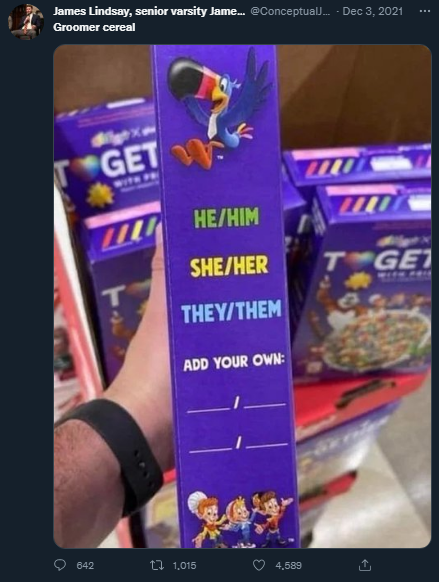 Konstantin Kisin
@KonstantinKisin
I strongly disagree with Twitter banning James Lindsay but I can't help thinking it's probably the best thing that could have happened to him.
05 Aug, 03:59 PM UTC

@anthonyLfisher
Just heard James Lindsay got banned. As his free speech tourist buddies bleat and sob over "unjust censorship," please always recall that Lindsay did not believe in free speech and in recent months has basically been an open fascist. https://t.co/5eKrYrq0Gy
05 Aug, 09:20 PM UTC

It’s Ma’am, PhDelightful 📚
@ItsGoneAwry
James Lindsay is my friend and I’m very sad to see him permanently banned, especially over a tweet in which he was defending children against the sexual predations of adults. Twitter is despicable.
05 Aug, 07:26 PM UTC

TheFamousArtistBirdyRose
@TheFamousArtBR
Of all things James Lindsay could get banned for, he’s banned for opposing the sexualisation of children. Is this the thing we’re not allowed to talk about now? I personally think it’s OK to be against sexualising kids. That this is considered to be offensive is alarming to me.
05 Aug, 09:50 PM UTC 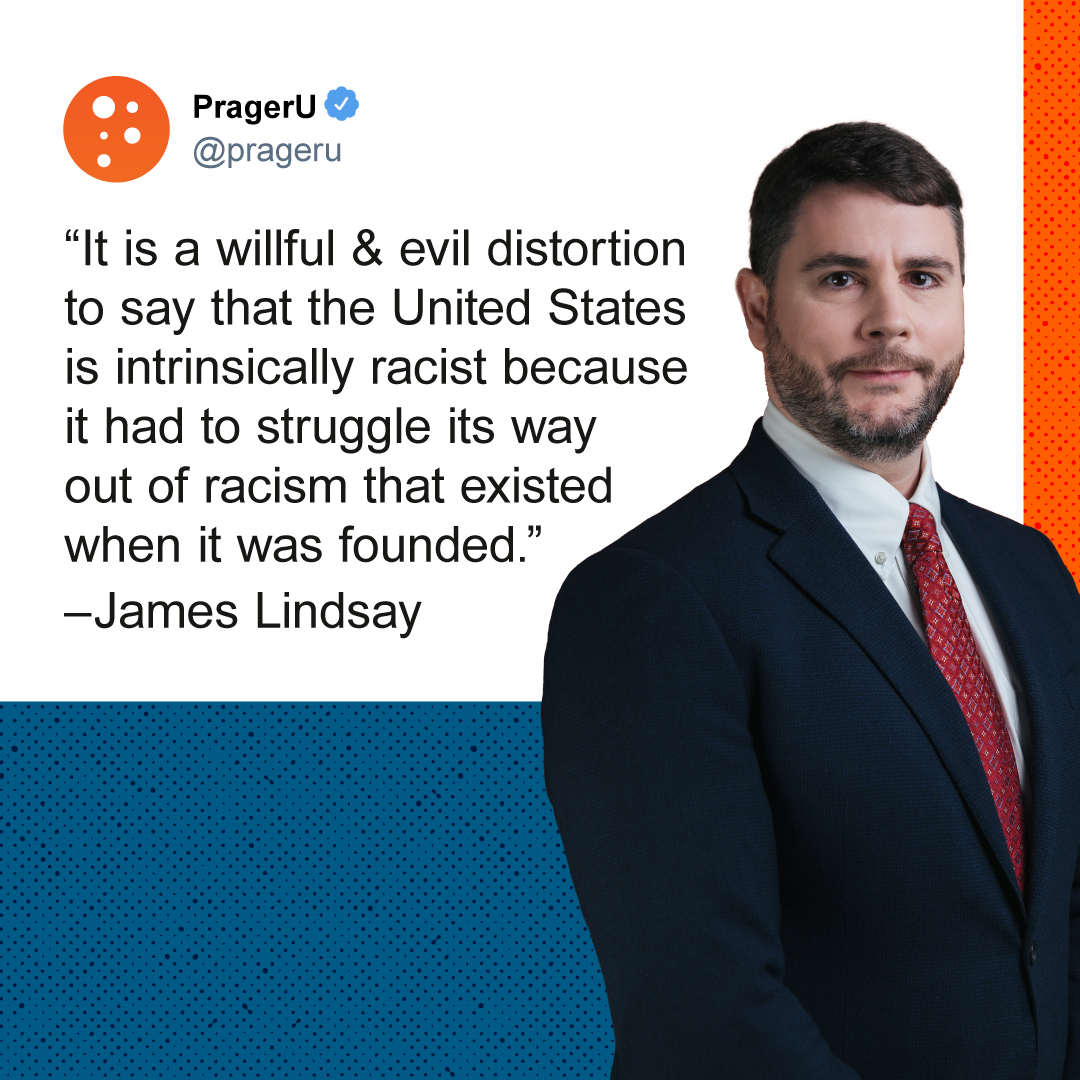 Christina Buttons
@buttonslives
The left hates James Lindsay because he so effectively articulated and exposed their nonsense beliefs. And the center-left hates him for doing it better than they ever could. He made a lasting impact and he will be present even without an active Twitter account.
05 Aug, 11:45 PM UTC

@allisonroyaltv
"It feels like I got let out of prison." - James Lindsay My full #FreeJamesLindsay interview is here. He's not shutting up. In fact, he's doubling down. Everyone, the tipping point is here. @NewDiscourses https://t.co/M9giH2MxF9
05 Aug, 10:11 PM UTC

Theo Jordan
@Theo_TJ_Jordan
Why is James Lindsay silenced from speaking on here but that maniac Dash Dobrofsky can broadcast such hateful vitriol every week with no issue? Why is "groomer" a bannable offense while half our nation is called nazis and white supremacists on an hourly basis with no problem?
05 Aug, 07:49 PM UTC

WolfLawyer
@thewolflawyer
He had blocked me so I didn’t notice but James Lindsay was one of the best people on twitter. He had a lot of godawful takes but he once hit that asshole James Lindsay in the face with a sword and broke his eye socket and that’s something we can all aspire to.
05 Aug, 09:19 PM UTC

𝕮𝖊𝖆𝖉𝖉𝖆
@CeaddaOfMercia
Leftists who got pushed out of the left are not right-wing. Stop giving them space here. Dave Rubin & James Lindsay actually are controlled opposition, people astro-turfed into the spotlight to stop you from achieving substantial political goals
06 Aug, 07:45 AM UTC

Theo Jordan
@Theo_TJ_Jordan
I guess I should have mentioned who this applies to (James Lindsay). Some fiery thoughts from yesterday... 👇🧵 https://t.co/sSr6QLbUqQ https://t.co/xncLO9WvdN
06 Aug, 12:49 PM UTC

The Neighborhood Sociologist
@roderickgraham
I believe the people who will miss James Lindsay the most are not his fanbase - who will follow him to other platforms, but the Far Left culture warriors who used Lindsay's foolishness to have something to talk about each day.
06 Aug, 12:45 PM UTC