Anonymous
@YourAnonCentral
Image of the Trump regime military at the Lincoln Memorial with their faces hidden to prevent any accountability for their actions against civilians. #ICantBreathe #GeorgeFloyd #BlackLivesMattter (📸 @MarthaRaddatz) 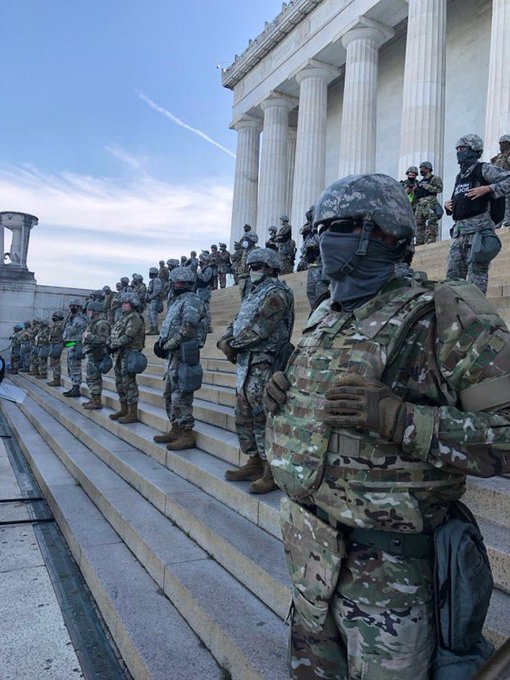