@drjanaway
You may not like Starmer, but is your dislike worth another decade of conservative rule. Politics is not about your perfect wish, it is about moving slowly forward.
31 Jul, 05:23 PM UTC

@mrjamesob
Twelve years of Tory government & the NHS is underfunded, understaffed & under enormous pressure. But if you're unhappy about the service you receive, don't blame Tory politicians or policies, blame unidentified strangers who have missed a GP appointment for undisclosed reasons.
01 Aug, 07:57 AM UTC

Keith Burge
@carryonkeith
I'm struggling to think of a Prime Minister of any other country who would not be present when their national team is playing in a major final in the city in which they live.
01 Aug, 07:21 AM UTC

@mrjamesob
Back on @LBC at 10 after a lovely weekend off - or an 'unofficial strike' as @grantshapps calls it when lying to you about train drivers.
01 Aug, 08:38 AM UTC

Xiao
@velsmells
I have many thoughts about Jason🤔 #PercyJackson https://t.co/EUyZDBtdgC
31 Jul, 07:02 PM UTC

sarah murphy
@13sarahmurphy
The Equality Act is not “woke nonsense”. Nor is the Human Rights Act or the European Convention on Human Rights. “Woke nonsense” is a slogan to appeal to bigots who hate what they don’t understand and don’t want to be challenged on their ignorance. It’s political thuggery.
01 Aug, 09:13 AM UTC

A C Grayling #FBPE 3.5% #Reform #Rejoin #FBPA 🐟
@acgrayling
Why can't Starmer have the courage to say: we'll put the question to the British people in another referendum: do you want to continue with Brexit, or shall we rejoin our European neighbours? Ask us. Ask the people. And let's see what happens.
01 Aug, 08:47 AM UTC 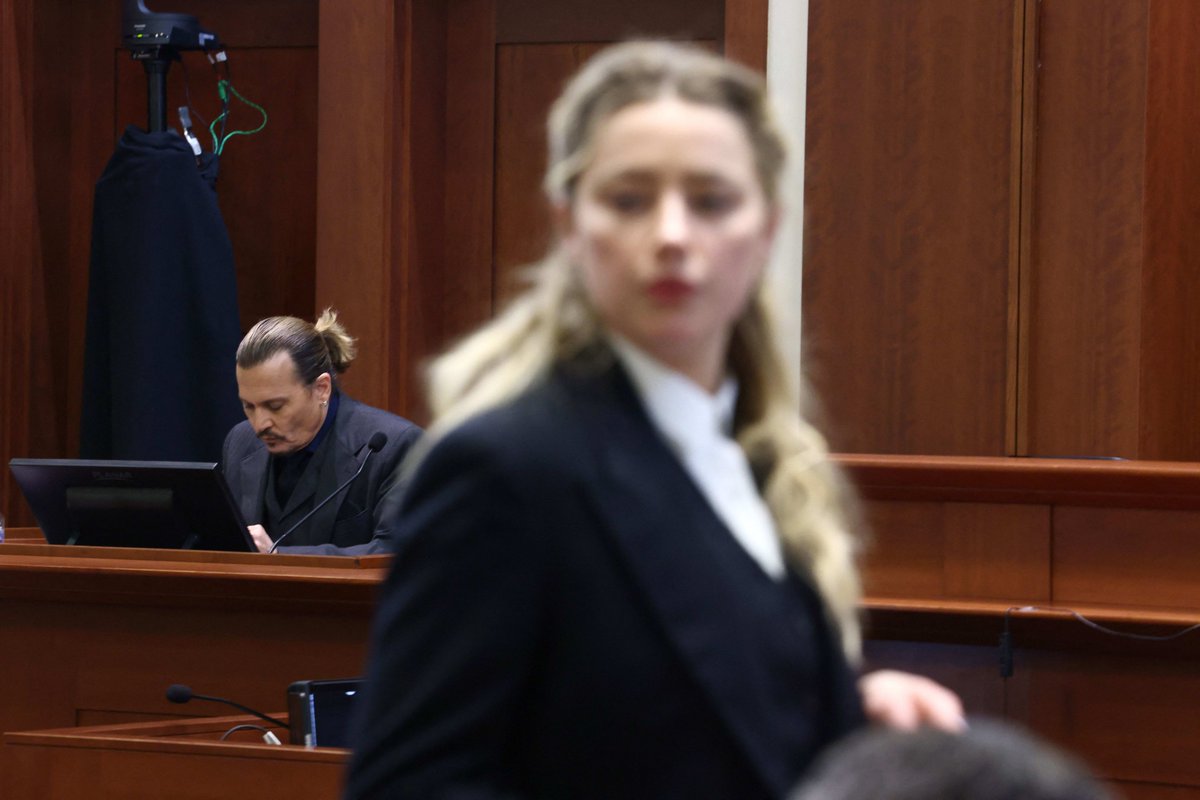 dave ❄️ 🥕 🧻
@davemacladd
very tempted to call in to Iain Dale's radio show just to call him a national disgrace
01 Aug, 10:58 AM UTC

Autumn Ivy - Mortuary Assistant out August 2nd!
@xXAutumnIvyXx
This set was so important to me and I am so excited about how it came out. Hopefully I do female Jason Todd justice. 📸 and props: JLFXStudios, helmet: Me https://t.co/w1nsrLCgH5
01 Aug, 09:44 AM UTC

🇺🇸⭐️Captain Buddy Fender⭐️🇺🇸
@CaptFender
Good morning everyone. My nephew was in a terrible car accident and we have no idea if he will survive. Please lift Jason up in your prayers this morning if you see this and spread the word. Please. We need a prayer chain🙏
31 Jul, 01:14 PM UTC

@ezlazar
There’s the Bailey extension we’ve been waiting for all offseason. Should create a little cap space for the #Patriots. https://t.co/lfS2ncKYbB
01 Aug, 12:07 PM UTC

@PostcodeLottery
The cat’s out of the bag. Jason Donovan is joining our team! Let’s get him trained up 🏋 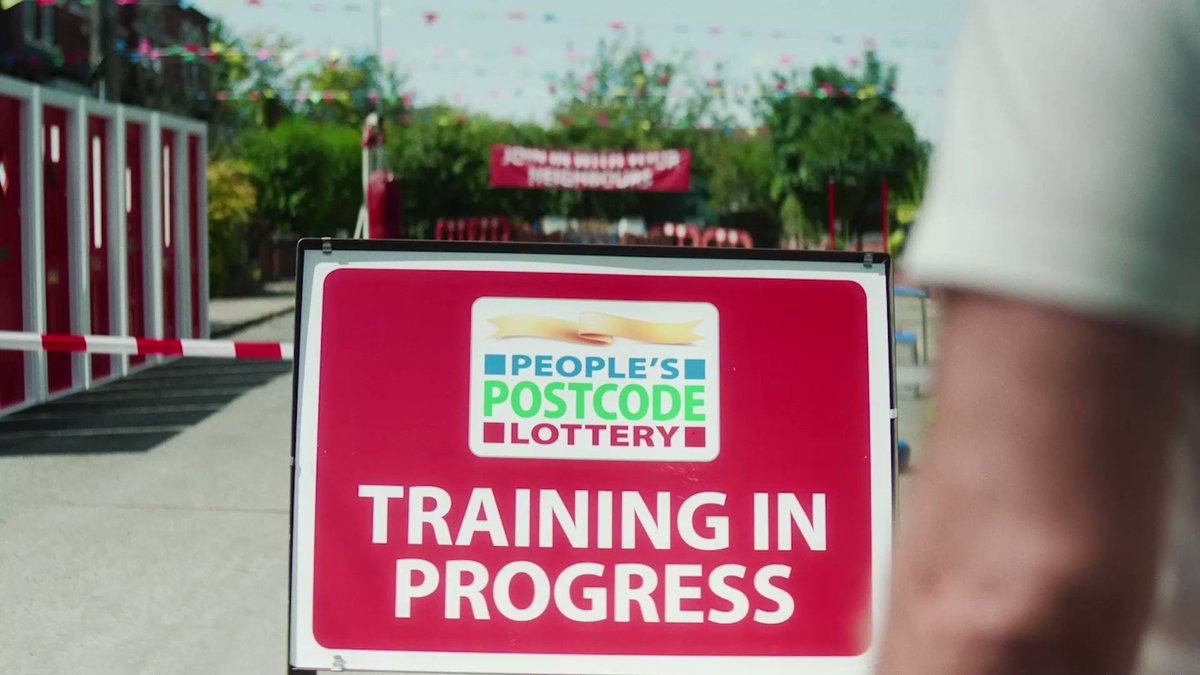 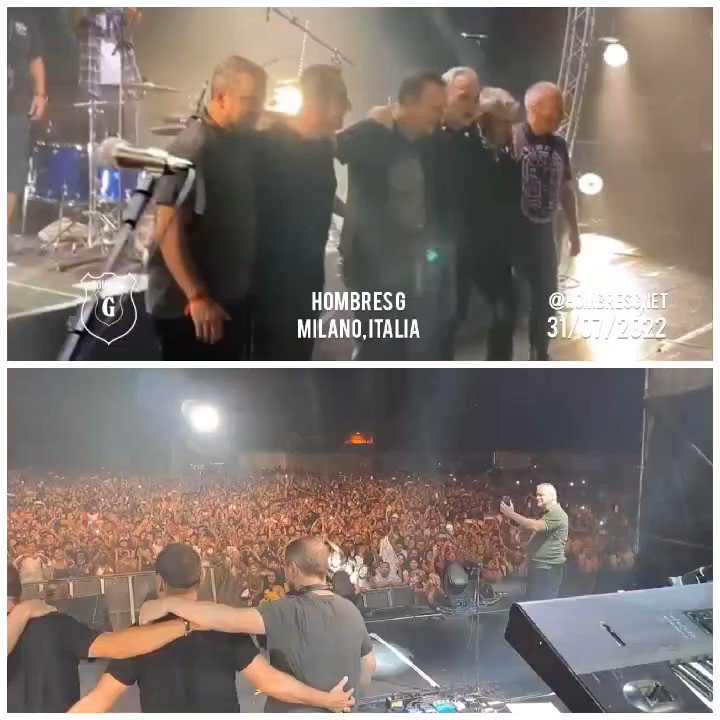 @jasonbmartin
Spending our Monday in five cities including, Selmer, Bolivar, Jackson and Trenton. Hope to see you at one of our stops this week. We are just days away from the Aug 4 Primary Election. Every vote counts - vote Jason B. Martin for TN's next governor. https://t.co/yLrRZ7oF78 https://t.co/Q28aUV7kUv
01 Aug, 11:30 AM UTC