Jason Vincent
@jasoncvincent
Facebook forgot who Barry Sanders is and is freaking out at Garth Brooks for wearing a jersey and I’m dying. https://t.co/wVfAKU7Cn1
27 Feb, 10:07 PM UTC 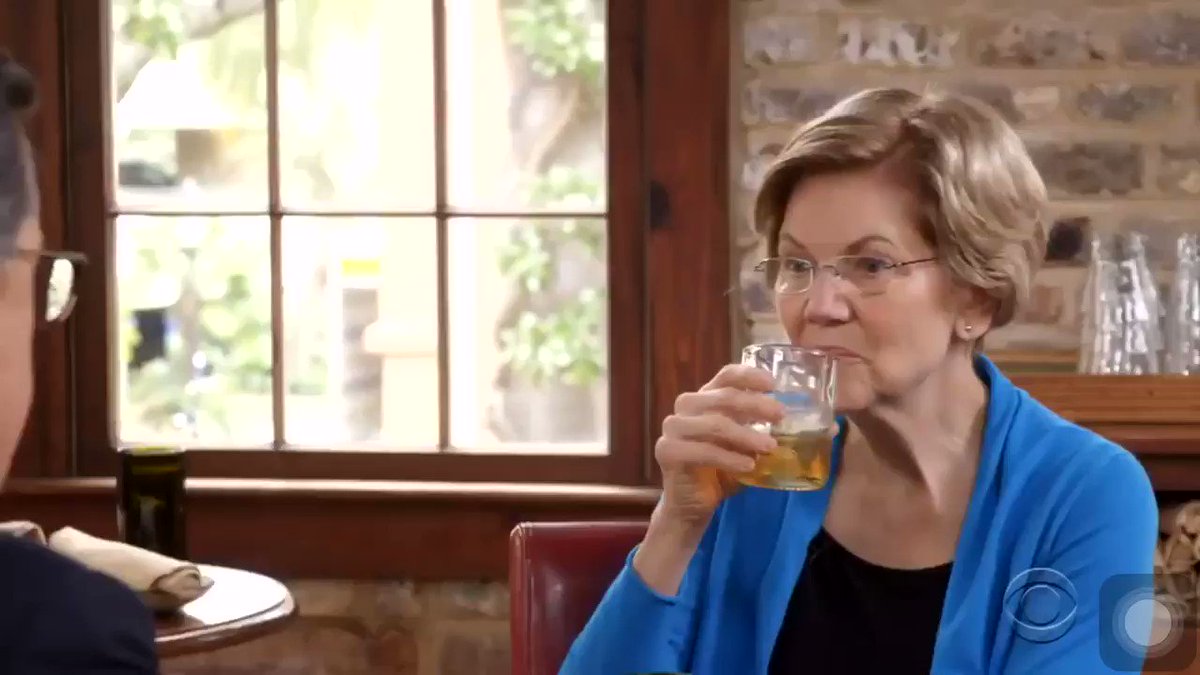 Chris in Tacoma
@Chatham253
Alternative Headline: 38% of Americans are so fucking stupid they can't tell the difference between a communicable disease and a beer. https://t.co/JOa0DTYrZ2
28 Feb, 02:43 PM UTC

.
@seldrewholic
BENITO DESERVES ALL THIS SUCCESS IM SO HAPPY 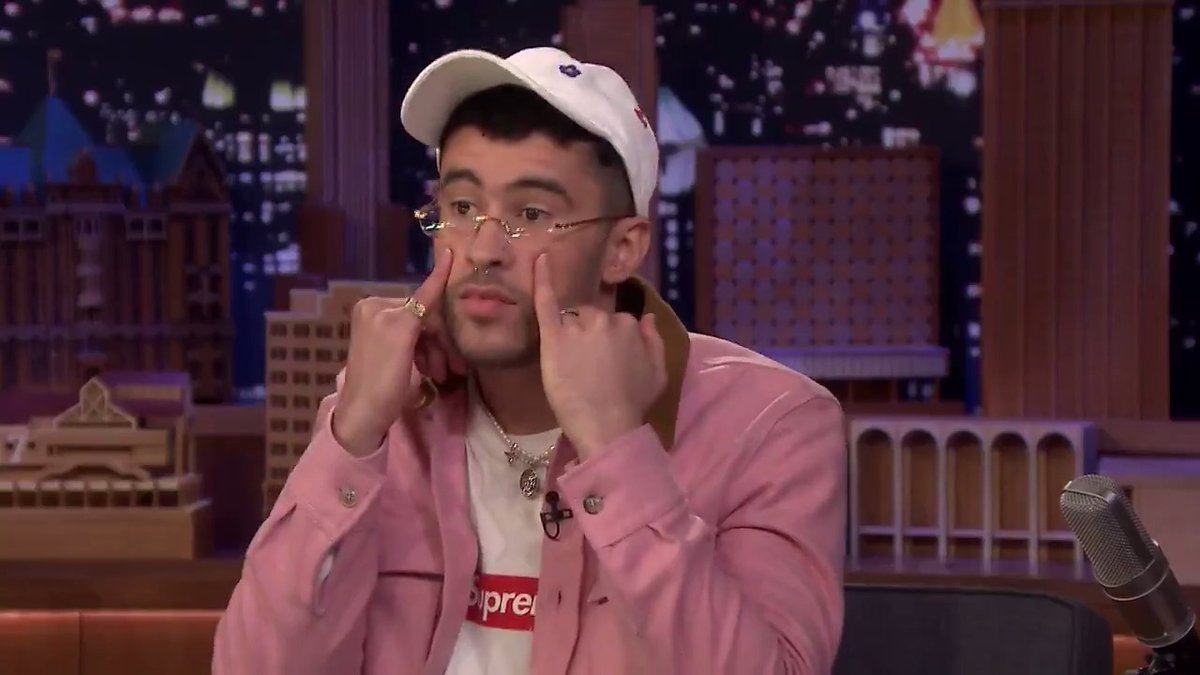 Jonathan Liddell
@JonJonLiddell
James Harden on Giannis antetokounmpo: "None of them can mess with me" "I average more points & assists" "I wish I could be 7 feet & Just dunk... that requires no skill." Lmaooooooooooooooooooo 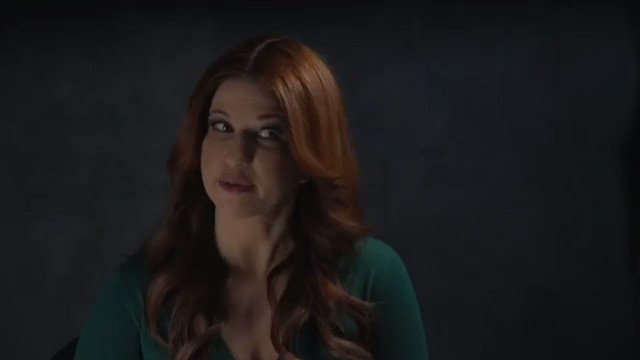 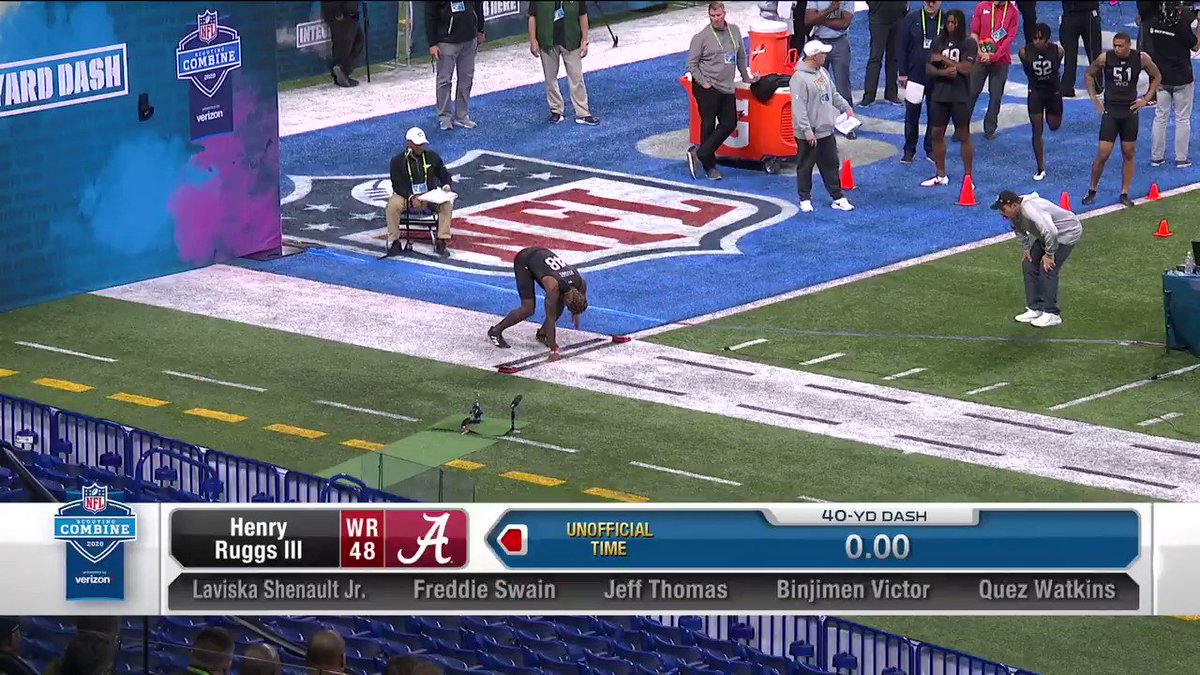 @anniekarni
Bizarre argument from Mulvaney at CPAC, saying the media doesn't cover what a good dad Donald Trump is to Barron. The White House specifically asks us not to cover Barron, who is 13.
28 Feb, 12:43 PM UTC 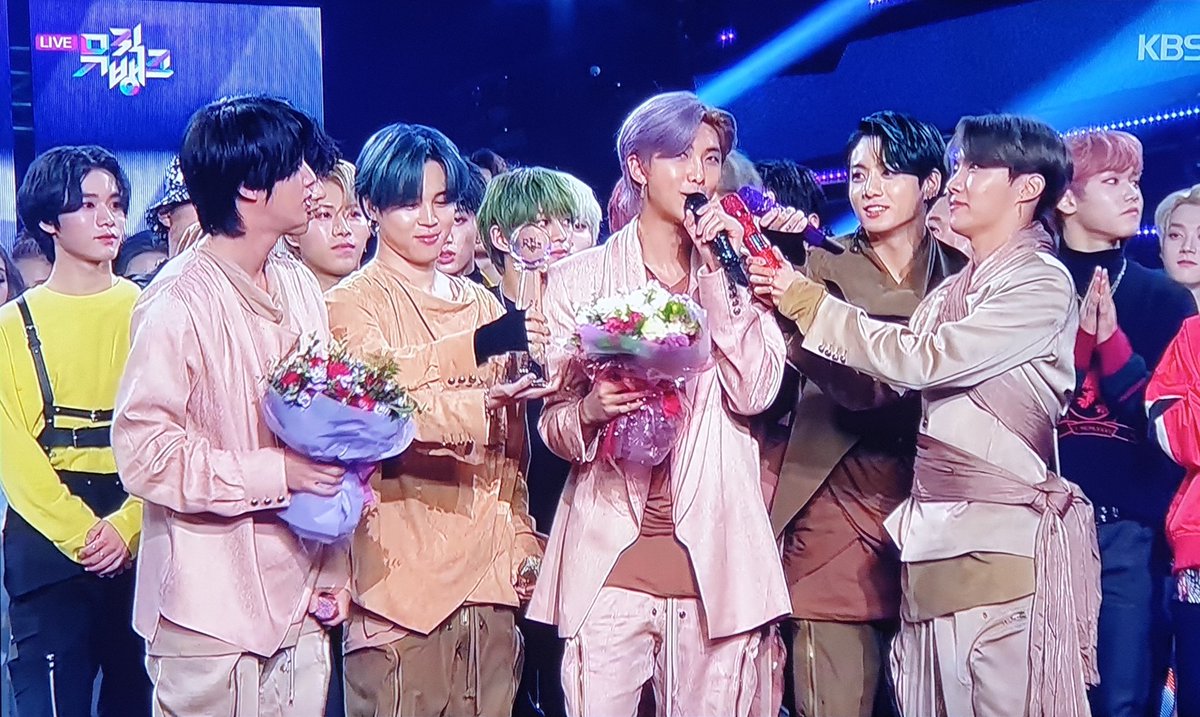 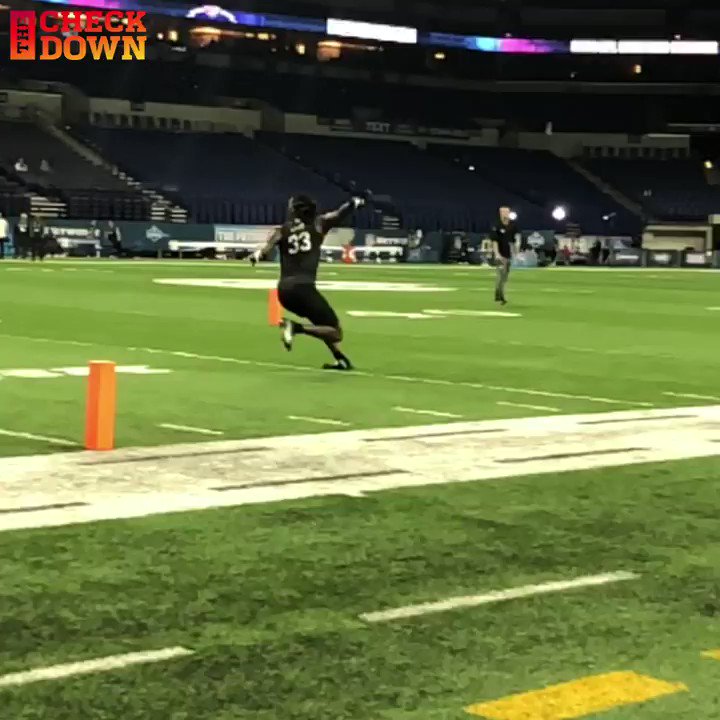 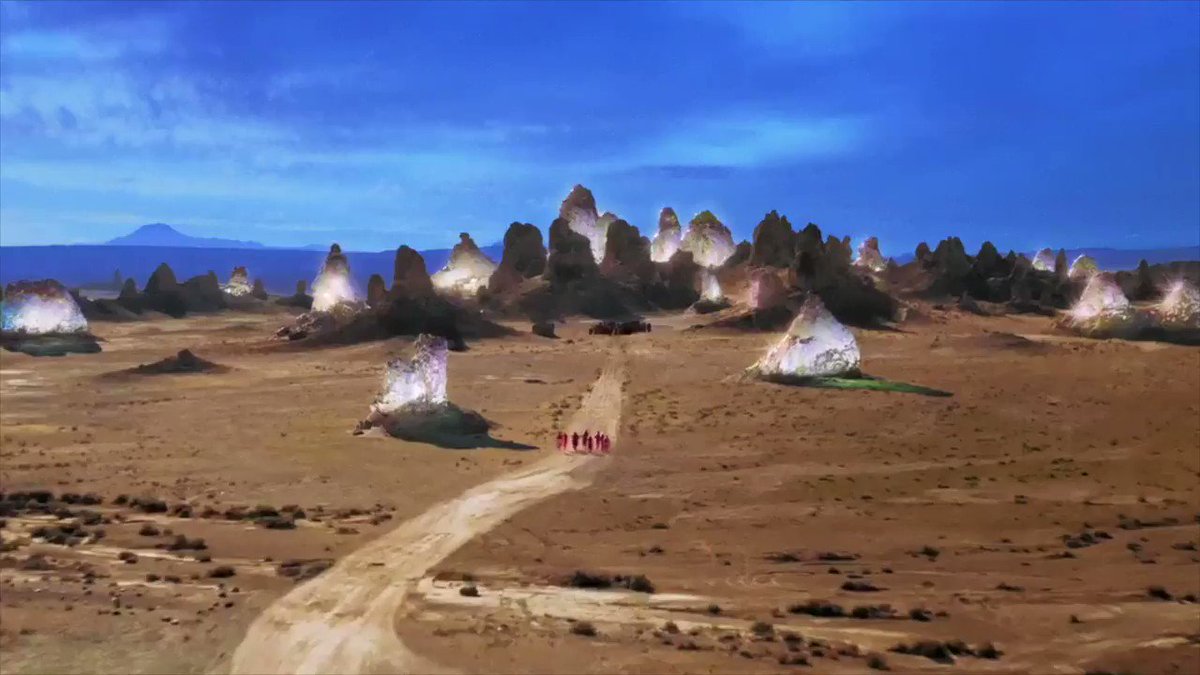 @Disney
The Proud Family: Louder and Prouder, an all-new Original Series, is coming soon to #DisneyPlus! And the best part? The original cast is reprising their voice roles. 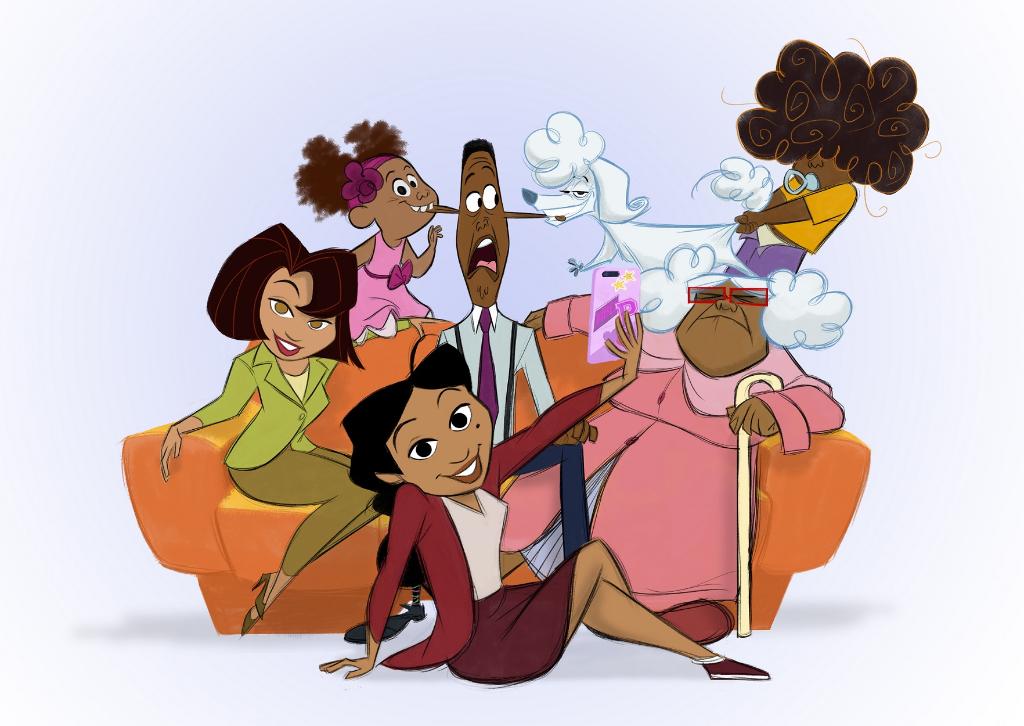