@BleacherReport
John Wall and the Houston Rockets have agreed to work together on finding a new place for him to play. He will not play for the Rockets this season, per @ShamsCharania 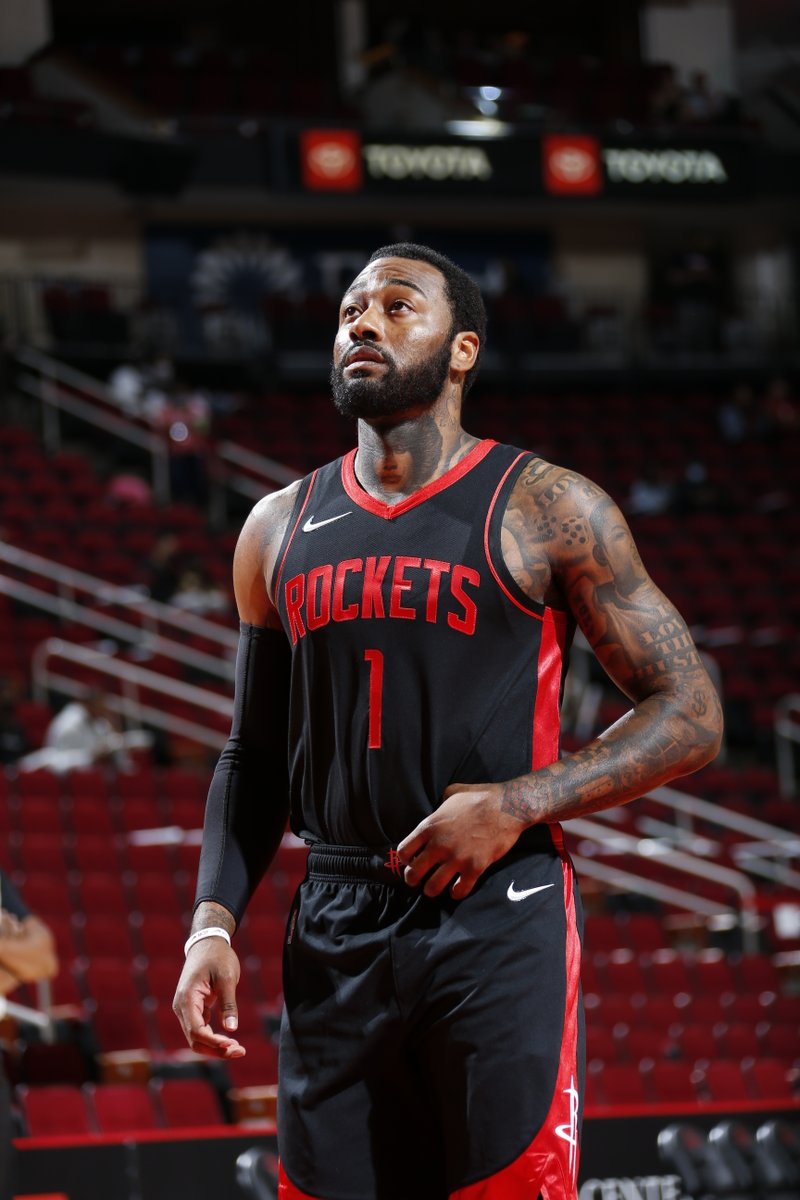 @ShamsCharania
Sources: John Wall, Houston Rockets meet and mutually agree to work together on finding a new home for the five-time All-Star guard. Plan is for Wall to be present at training camp, but not play in Rockets games this season. Details: https://t.co/oKzzdKR2zt
14 Sep, 05:24 PM UTC

@KingJosiah54
How John Wall pulling up to the Sixers facility

@SportsCenter
Breaking: The Rockets and John Wall have agreed to work together in an attempt to find a trade destination, sources told @espn_macmahon. https://t.co/hYP02G2KMp 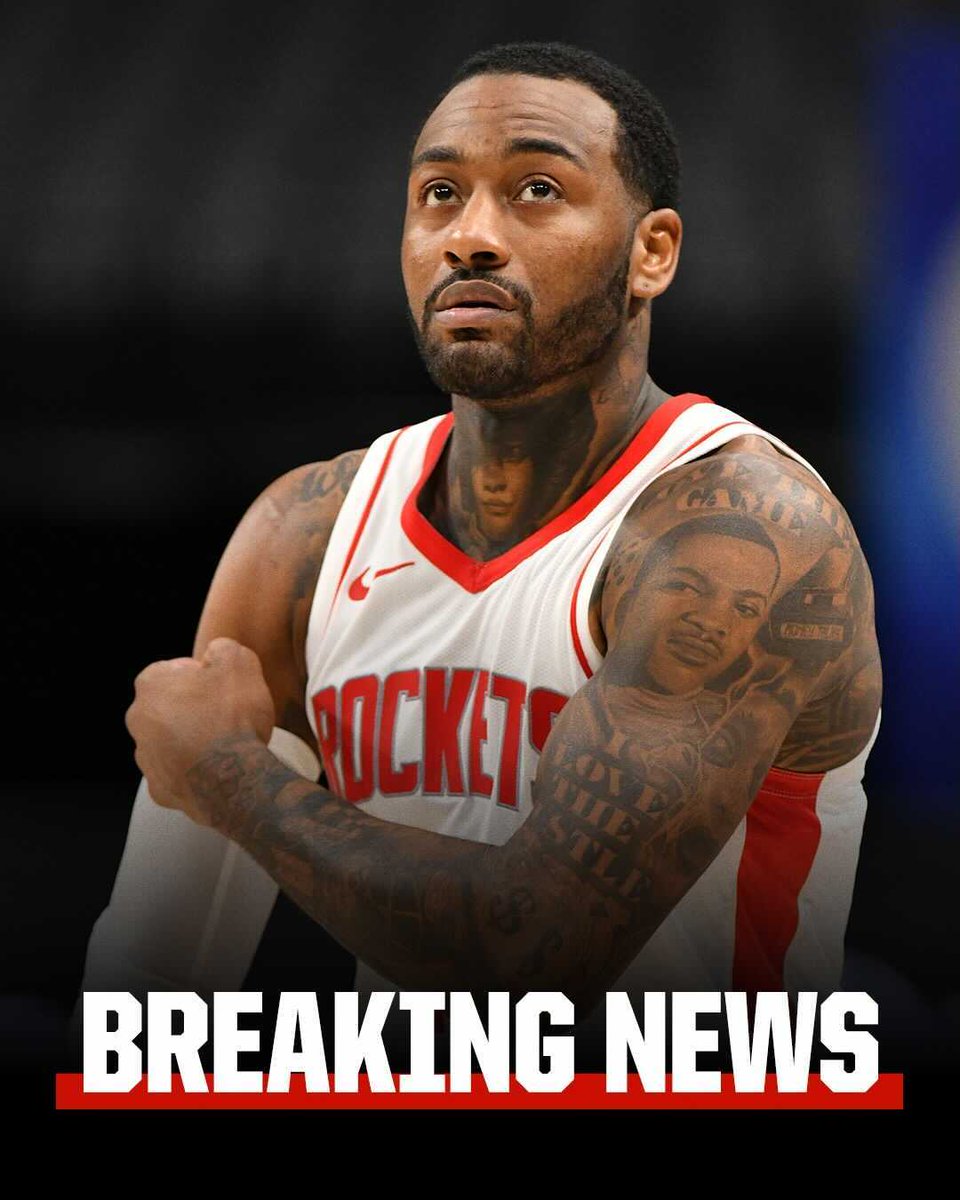 @overtime
John Wall and Rockets mutually agree to find a NEW TEAM for him 🚨 Where do you want to see him? 🤔 (per @ShamsCharania, via @swishcultures_) 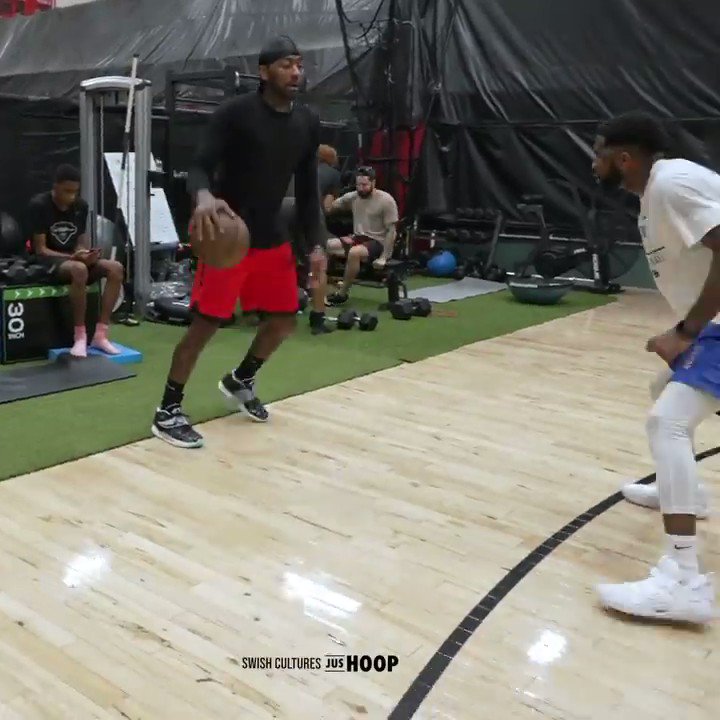 NBA Central
@TheNBACentral
The Houston Rockets have no plans to buyout the two years and $91.7 million remaining on John Wall’s contract — including a $47.4 million player option for the 2022-23 season, per @ShamsCharania 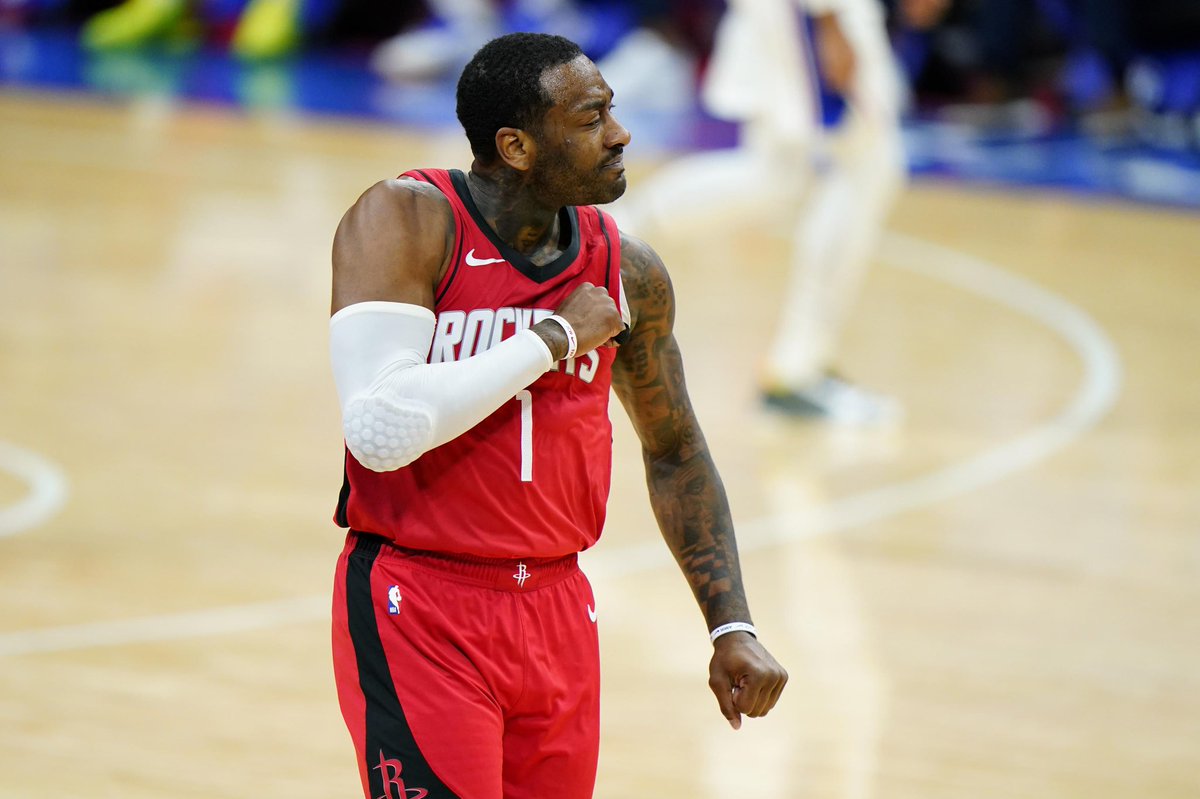 Del
@TweeterDel
John Wall still participating in the team's training camp is a key detail that I don't want to get lost in the celebration. This clearly came about because he wants to help the team and the team wants to help him as well. He's been a classy dude all around with the Rockets.
14 Sep, 05:39 PM UTC

@BenDuBose
The more I think about this, what a class move by John Wall. He could easily make this situation toxic and try to force a buyout or a less desirable trade ASAP, but he's working with the #Rockets so that the parting works for everyone. Respect.
14 Sep, 07:11 PM UTC

@RooshWilliams
Even if the #Rockets struggle to find a trade partner for John Wall, having him sit out is HUGE for Kevin Porter Jr’s development as the primary PG. It’s also ideal for Jalen Green to play his natural position at SG instead of awkwardly cramming Wall/KPJ/Green into one lineup.
14 Sep, 05:40 PM UTC

@RooshWilliams
@Mitch_Lawrence Why would Miami want John Wall after acquiring Kyle Lowry? Why would Detroit want John Wall when their plan is to let Cade run the offense? Seems like bad reporting.
14 Sep, 07:55 PM UTC

@BenDuBose
NEW: Here's my initial thoughts on today's bombshell news from the #Rockets and John Wall, including why I think they're doing it and the potential timetable of any trade. https://t.co/JugHWa9UCW
14 Sep, 06:49 PM UTC

Basketball Forever
@Bballforeverfb
The Rockets have been fielding offers for John Wall from the Clippers, Pistons and Heat. (via @Mitch_Lawrence) https://t.co/S8qTsKMmYJ
15 Sep, 12:14 AM UTC

Rob Kimbell
@RobKSports
@boowillis26 They're not going to win a John Wall trade. Goal is to get him where he wants to go without giving up picks.
14 Sep, 08:55 PM UTC

NBA Analysis Network
@HoopAnalysisNet
John Wall and the #Rockets have agreed to work together on finding a new home for him. The plan is for Wall to be present at training camp, but not play in Rockets games this season, per @ShamsCharania. The Pistons, Clippers, & the Heat have fielded offers, per @Mitch_Lawrence. https://t.co/FCJy8x6DBq
14 Sep, 09:28 PM UTC

FortyEightMinutes
@FortyEightMins
The Rockets are discussing John Wall trades with several teams but the Pelicans are not one of them. New Orleans has no interest in the former Wizards star, per @ScoopB. The team’s focus is on developing its young guards: https://t.co/w6d5lWaMHk https://t.co/4qLc53nyaR
15 Sep, 12:10 AM UTC