@arielhelwani
Ngannou says he’ll be ready to go in July or August to fight Jon Jones.
28 Mar, 04:29 AM UTC

@espnmma
Could Jon Jones be next for Francis Ngannou? 👀 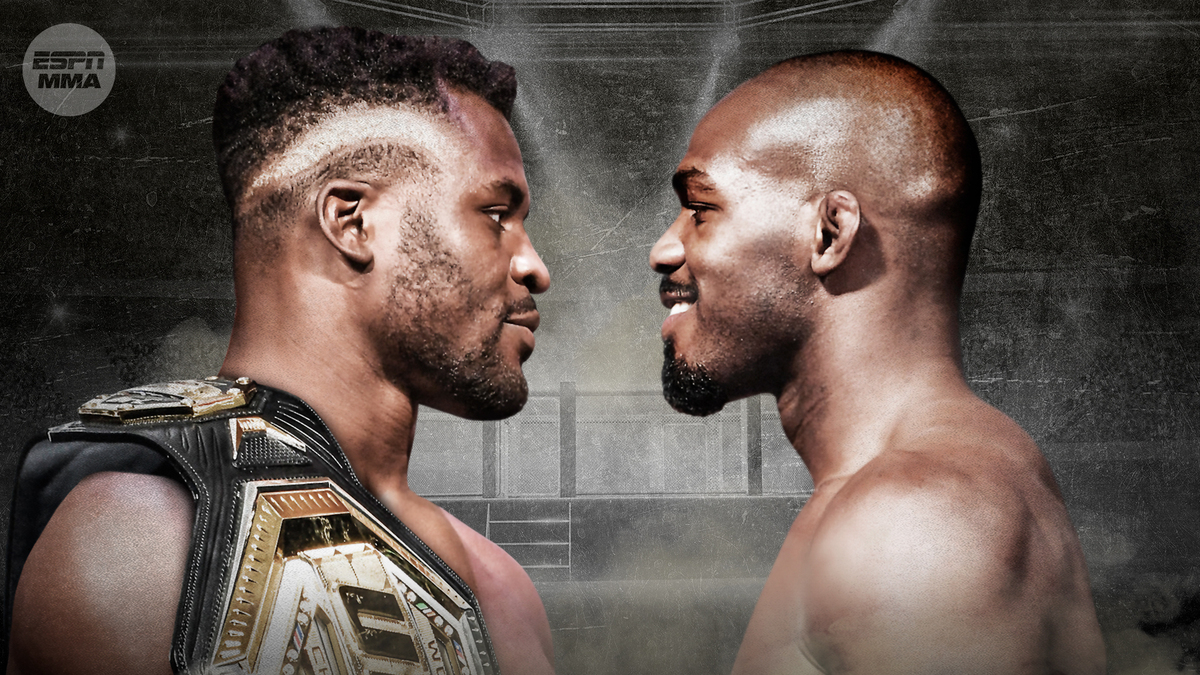 @arielhelwani
Ngannou knocks Miocic out cold. Second round. VICIOUS KO. Francis Ngannou is the new UFC heavyweight champion. He finally does it. And now Jon Jones awaits ...
28 Mar, 04:16 AM UTC 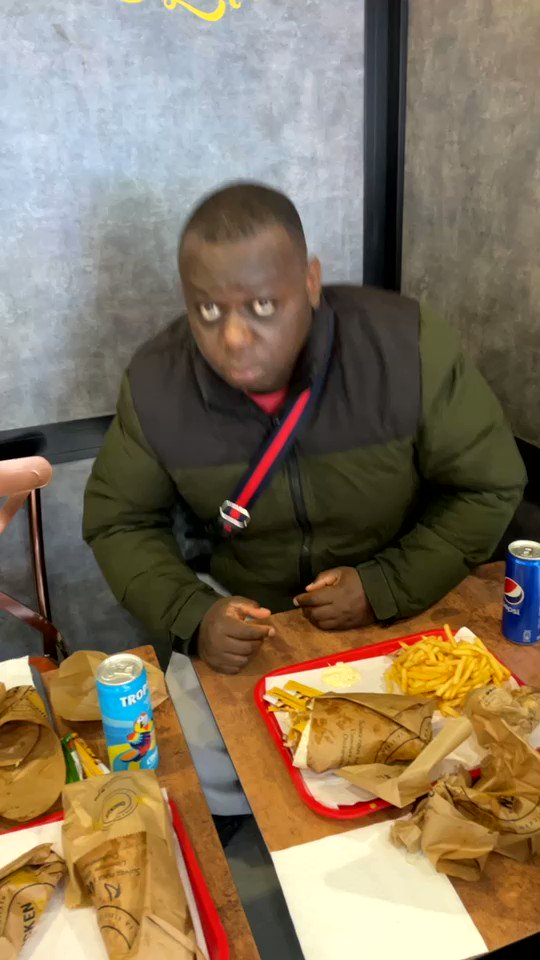 @arielhelwani
Nice to see Ngannou and White shake hands afterwards. That relationship has come a long way. Not since Brock Lesnar has the UFC had a truly scary heavyweight champion like this who can capture the imagination of the mainstream public. The Jon Jones fight will be massive.
28 Mar, 04:20 AM UTC 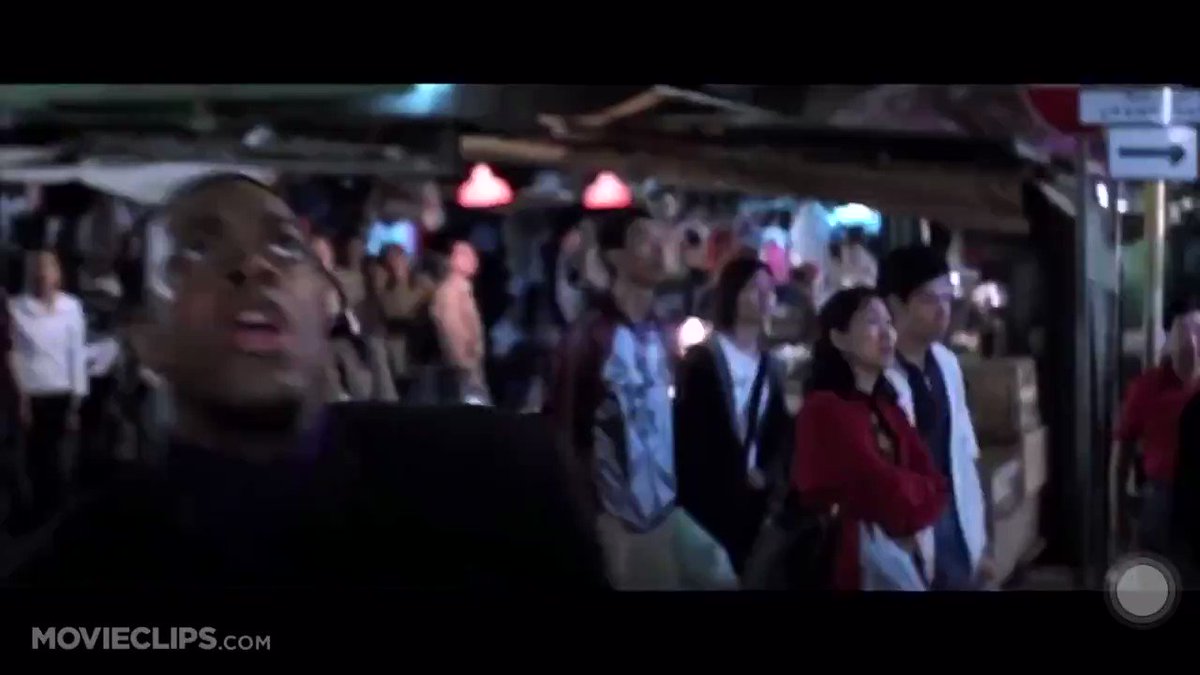 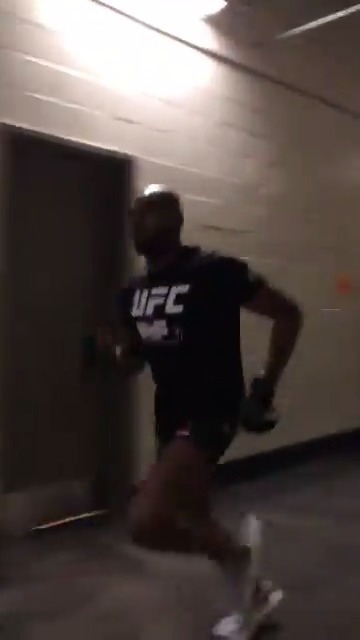 @aaronbronsteter
Dana White at the post-fight press conference: "If I'm Jon Jones and I'm at home watching this fight, I'm moving down to 185"
28 Mar, 04:36 AM UTC

The Fight Bubble
@thefightbubble
Jon Jones when he realised he could have fought Israel Adesanya at LHW but now has to take on Francis Ngannou at heavyweight: #UFC260 https://t.co/HCIo4W63LB
28 Mar, 04:29 AM UTC 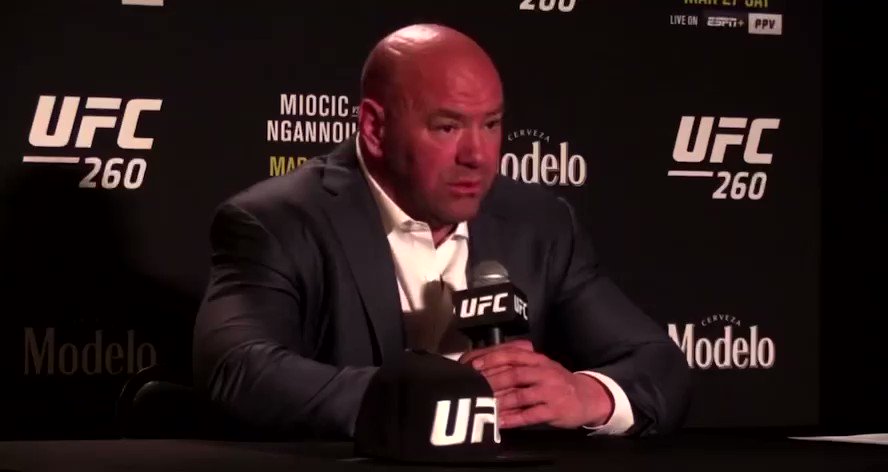 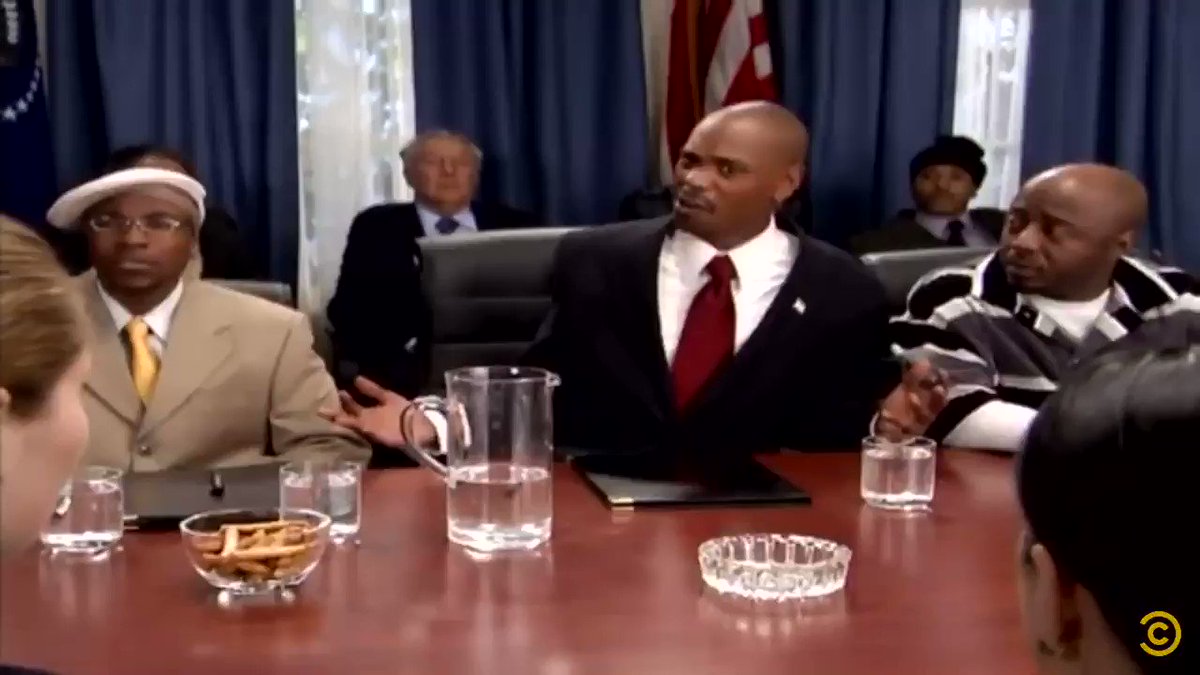 @DamonMartin
Francis Ngannou vs. Jon Jones will be the biggest fight the heavyweight division has seen since Brock Lesnar retired. That said, it kills me Stipe Miocic is already being forgotten. He's 1-1 with Francis now, a third fight should happen at some point down the road. #UFC260
28 Mar, 05:04 AM UTC

@lthomasnews
Not sure what will be next for Miocic. He might want a trilogy and I wouldn't be opposed to it, but not right away. a) There's Jon Jones and b) that fight wasn't close. Francis looked awesome beginning to end.
28 Mar, 04:21 AM UTC

Euman Trash
@KrayT1to
Oh I see Jon Jones is going to price himself out of this Ngannou flattening isn't he #UFC260 #MMATwitter
28 Mar, 04:33 AM UTC

@SkySports
AND THE NEW!!! 👑 UFC crowned a new heavyweight champion after Francis Ngannou beat Stipe Miocic with a savage knockout at #UFC260 Attention was instantly switched to a possible blockbuster showdown with Jon Jones, which ‘makes sense’ to the new champion 👇
28 Mar, 01:30 PM UTC