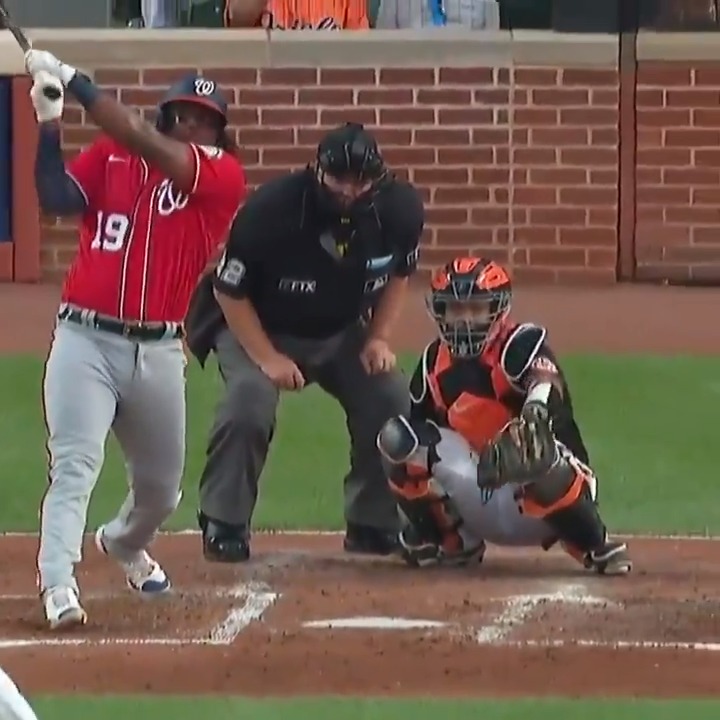 @dougherty_jesse
Josh Bell just crushed one out to right-center and the Nationals lead 1-0 in the fourth. That's his 15th of the season.
23 Jul, 11:54 PM UTC

@JoeTrezz
Through four innings at Oriole Park, the Orioles have a one-run lead on Patrick Corbin and the Nationals, courtesy of RBI doubles from Austin Hays and Ramon Urias. Jorge Lopez has been inefficient, but held damage to Josh Bell’s solo homer. Orioles, 2. Nationals, 1. End 4.
24 Jul, 12:22 AM UTC

@dougherty_jesse
Two-out single for Ramón Urias puts the Orioles up 2-1 in the fourth. Josh Bell's homer was erased and then some by the Orioles second hacks against Patrick Corbin.
24 Jul, 12:15 AM UTC 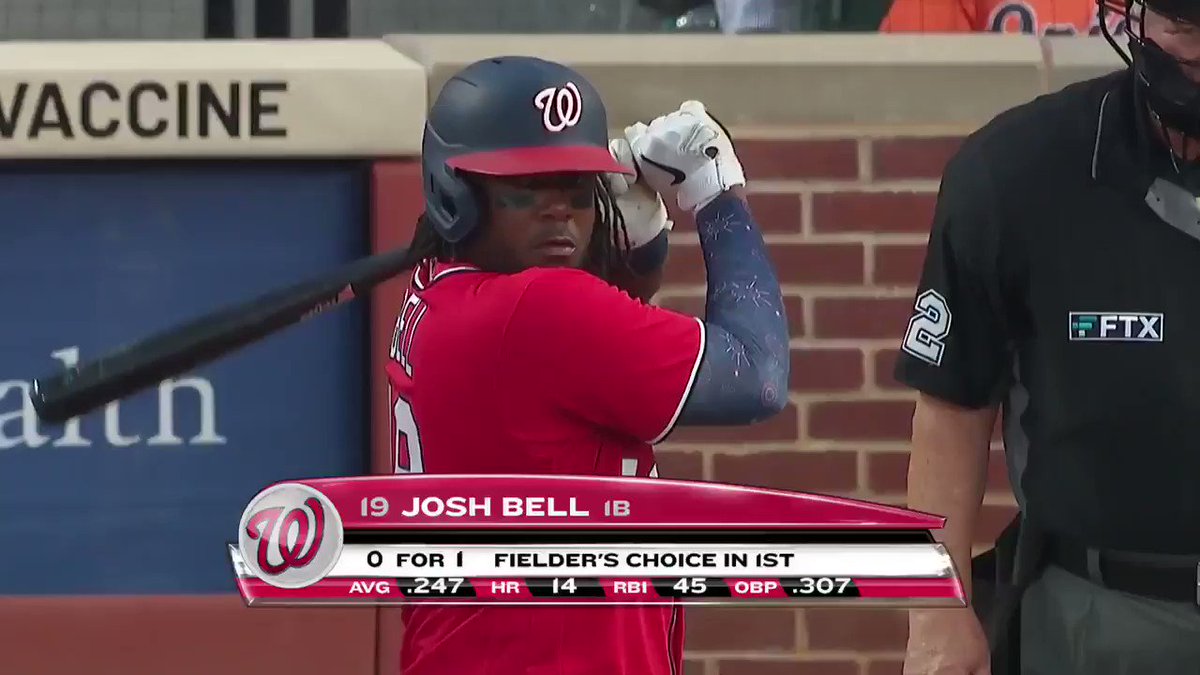 @JonMeoli
Jorge López was somewhere between cruising and grinding through the Nationals lineup until Josh Bell led off the fourth with a home run. The Orioles trail 1-0.
23 Jul, 11:56 PM UTC