Justice is trending on Twitter. Popular tweets on Justice.

@HillaryClinton
Senate Republicans just pushed through a Supreme Court justice who will help them take away Americans' health care in the middle of a pandemic. For them, this is victory. Vote them out.
27 Oct, 12:09 AM UTC

@RealJamesWoods
While the Democrats are howling at the sky somewhere, bedecked in their Halloween Handmaid’s Tale outfits, the real Party of Diversity is watching a woman Supreme Court Justice being sworn in by a black Supreme Court Justice. The Republican Party is the party of ALL Americans!
27 Oct, 01:10 AM UTC

@msshanitarenee
RBG died less than 2 months ago and the GOP already confirmed a new justice. We’ve been in a pandemic for almost 8 months and they haven’t gotten around to distributing struggling citizens another $1,200 relief check. This is America.
27 Oct, 01:38 AM UTC

@DanPriceSeattle
It took the Senate 38 days after a Supreme Court justice's death to replace her. It's been 215 days since the Senate approved a stimulus bill that gave us $1,200. They've had us survive on $5.58 a day. In case there was any doubt left about where the priorities are.
27 Oct, 12:14 AM UTC

@ananavarro
If you’re mad #AmyConeyBarrett was just rammed through to replace RBG, then you better get off your duff and vote. Elections have consequences. To those who voted for Jill Stein or the pot-smoker from New Mexico, or wrote-in, “Mickey Mouse...congrats on your new SCOTUS Justice!
27 Oct, 02:53 AM UTC

@robreiner
Immediately after being sworn in, our latest Supreme Court Justice attends a campaign event for a disgraceful desperate Sociopath. The Corruption is shameless.
27 Oct, 05:02 AM UTC

@marklevinshow
HEY, MEDIA, STOP SAYING THE COURT WILL BE 6-3 CONSERVATIVE.  YOU KNOW DAMN WELL ROBERTS IS A POLITICAL JUSTICE AND HAS UNDERMINED THE ORIGINALISTS ON MULTIPLE OCCASIONS.
26 Oct, 11:23 PM UTC

@eliehonig
This is chilling, from Justice Kavanaugh in the Wisconsin voting rights case: “If the apparent winner the morning after the election ends up losing due to late-arriving ballots, charges of a rigged election could explode.” He’s down to steal this thing.
27 Oct, 01:43 AM UTC

@clairecmc
Forgotten in our anger over the confirmation of Barrett is Mitch adjourning the Senate immediately after. No Covid relief as hospitalizations surge upward. They have time to ram through a justice to overturn ACA and Roe v Wade but no time to look after a raging pandemic. VOTE
27 Oct, 12:27 PM UTC

Iris Blasi
@IrisBlasi
It took 38 days following Ruth Bader Ginsburg’s death for the Senate to confirm a new Supreme Court Justice. It’s been *215 days* since the Senate passed a covid relief package with one-time $1200 stimulus checks. The wheels of government only turn slowly when they want to.
27 Oct, 02:18 AM UTC

@BarackObama
In Miami this weekend, I dropped by The Shop to talk with @KingJames and @MavCarter about the NBA bubble, the racial justice movement, and what's at stake over these next seven days. Do not give up your power. Make a plan to vote: https://t.co/7zfJnABzx1 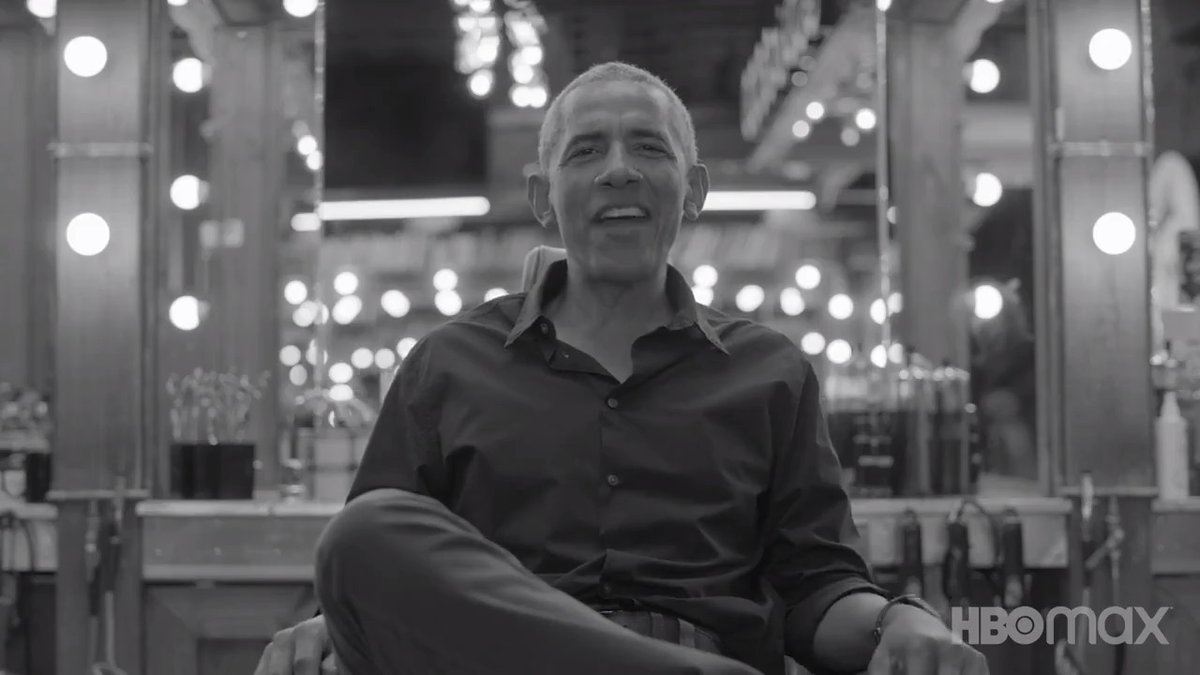 Sarah McGonagall
@gothspiderbitch
heard we got a new supreme court justice who has never tried a case https://t.co/bDDWz6Vh1D
27 Oct, 03:54 AM UTC

@fkabudu
It's been a week since the Lekki massacre. We haven't forgotten and we won't forget them, or what happened. Somehow somehow we will get them the justice they deserve.
27 Oct, 12:30 PM UTC

First of All, We Vote 🗳
@TendentiousG
A POTUS with no executive government experience. A Secretary of Education with no teaching experience. A Supreme Court Justice with less than a year of practice. Mediocre and white is the wave.
27 Oct, 01:41 AM UTC

@RBReich
"My most fervent wish is that I will not be replaced until a new president is installed.” — Justice Ginsburg, just days before her death
27 Oct, 12:36 AM UTC 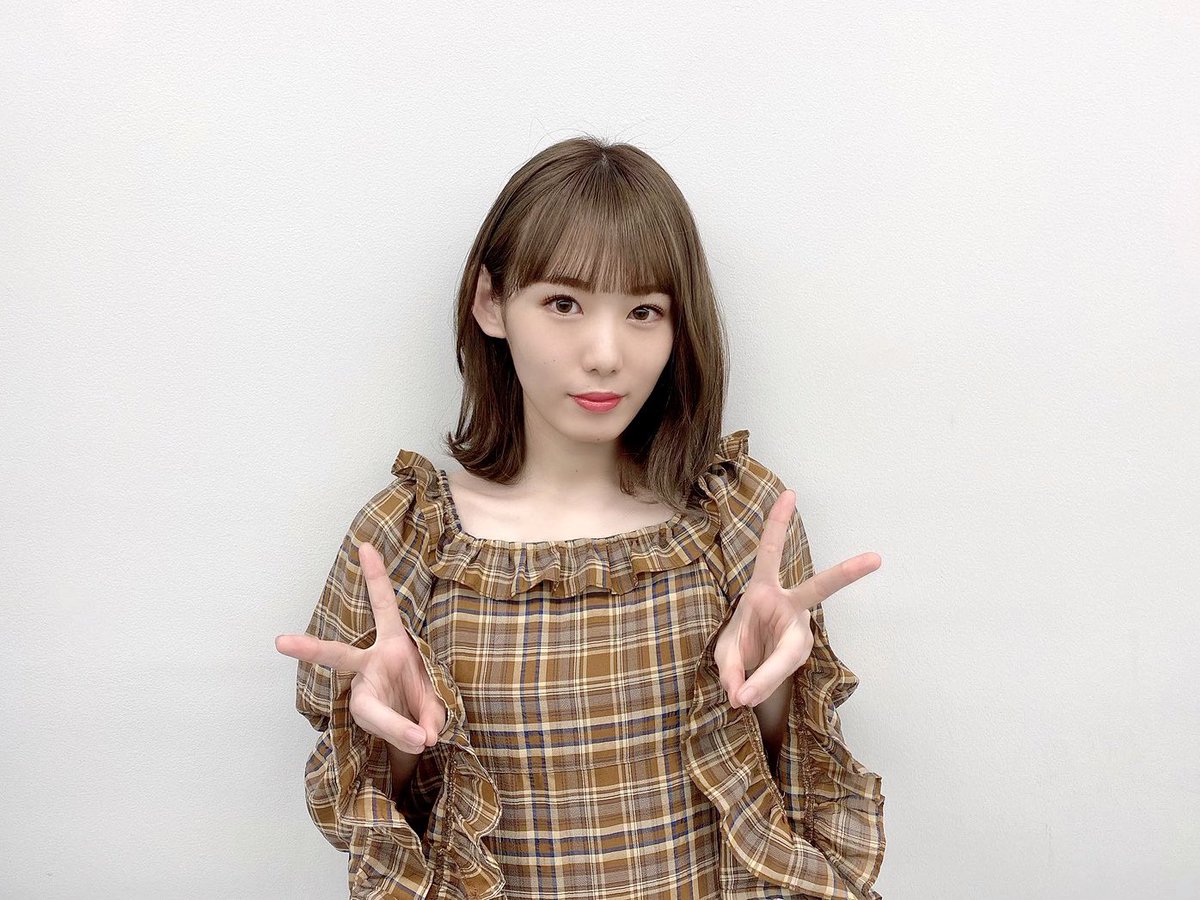 @SenDuckworth
Everything Justice Ruth Bader Ginsburg fought for is on the ballot this year—women's rights, reproductive freedoms and families like mine made possible by IVF. You can protect her legacy. Vote.
27 Oct, 03:00 PM UTC

@SteveScalise
🚨🚨🚨 Amy Coney Barrett is now Supreme Court Justice Amy Coney Barrett. Great day for America! She’s one of the the most impressive jurists I’ve seen—and she’s sure to make decisions as they should be made: based on the Constitution, not a political agenda.
27 Oct, 12:10 AM UTC

Fiona Applebum says block Shaun King!
@WrittenByHanna
I cant believe you need little no experience to become president or a supreme court justice but I couldn't get a job at party city bc I didnt have the experience 😭😭 https://t.co/EzSFAD1Onw
27 Oct, 01:52 AM UTC

@kurteichenwald
Barrett’s first act as a Supreme Court Justice was to break the law by participating in a nakedly partisan campaign event just a week before the election in violation of the Hatch Act, confirming her extreme lack of judgement and GOPs utter lawlessness.
27 Oct, 01:50 PM UTC

@EdMarkey
Republicans have been packing the Supreme Court for years. It’s our job now to expand the court and return justice to the judiciary.
27 Oct, 01:34 PM UTC

@JoyceWhiteVance
This is remarkable. The photo. The timing. The context. Justice Barrett let herself be used as a campaign ad for the President’s re-election campaign. https://t.co/BSSZ5w85Vh
27 Oct, 03:43 PM UTC

@RBReich
To Mr. Justice Kavanaugh: States don't seek to announce results election night. The media does. States don't even certify election results the day of the election. Many take weeks before certification. All absentee ballots must be counted.
27 Oct, 04:02 PM UTC