bri
@strawberritom
olivia rodrigo at glastonbury name dropping the justices of the supreme court who voted to overturn roe v wade “we hate you” and then singing fuck you by lily allen to them yea that’s my girl. 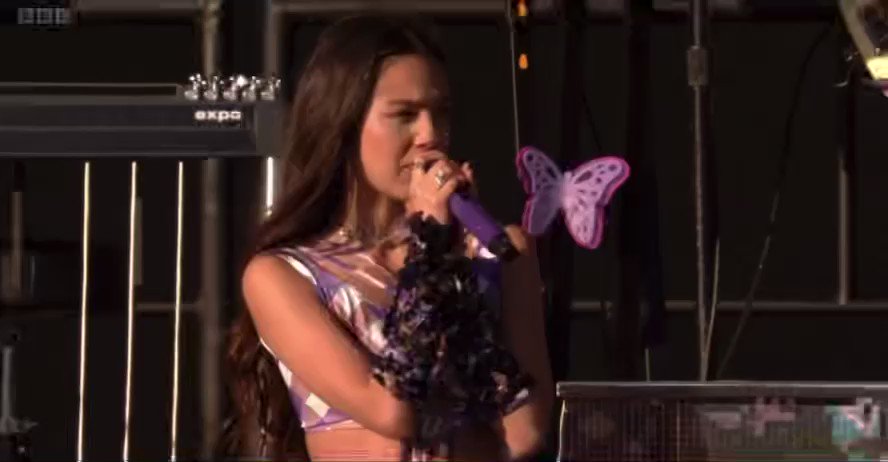 @AOC
Here’s how Dems can + must do more than wait for an election. Let’s start w/ why: - 7 of the 9 justices were appointed by a party that hasn’t won a popular vote more than once in 30 years - 1 of those seats was stolen - Several lied to Congress to secure their appointment…
25 Jun, 05:56 PM UTC

Moshik Temkin
@moshik_temkin
I will repeat this as long as I have to, when the Supreme Court said in 1937 that the Social Security Act was “unconstitutional”, FDR didn’t ask people to vote harder in the next election, he told the Court he’d add more justices until they backed off, which they did.
25 Jun, 02:49 PM UTC

@DanRather
I’m curious: which companies now paying for abortions for their employees also gave money to senators who voted to confirm the justices who gutted this constitutional right?
25 Jun, 07:36 PM UTC

Pop Crave
@PopCrave
“This song goes out to the justices: Samuel Alito, Clarence Thomas, Neil Gorsuch, Amy Coney Barrett, and Brett Kavanaugh. We hate you.” — Olivia Rodrigo before singing “Fuck You” with Lily Allen at #Glastonbury2022 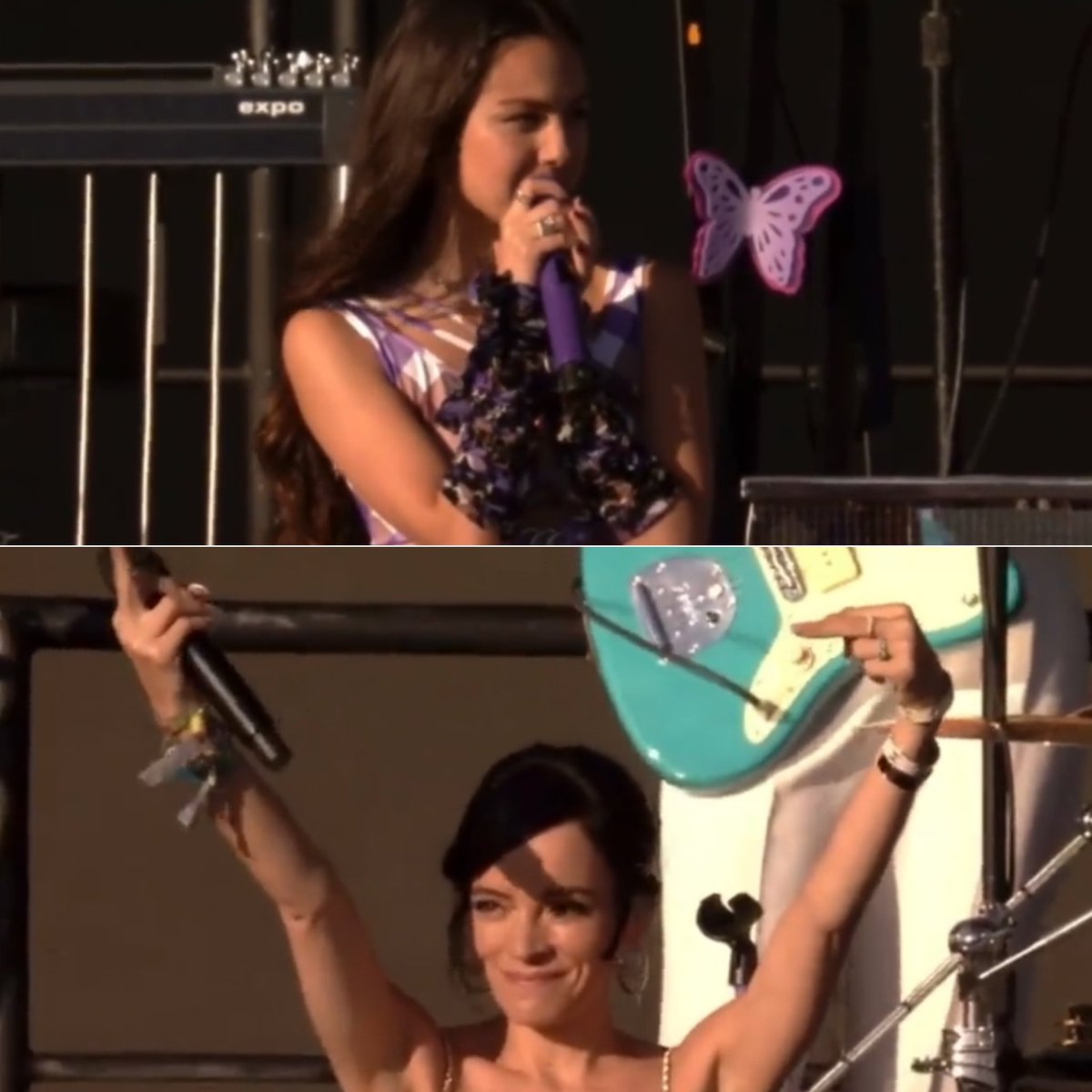 Andrea Junker
@Strandjunker
In 1869 it was decided to have 9 Supreme Court justices because there were 9 Circuit Courts. Now there are 13 Circuit Courts. So what exactly are we waiting for?
25 Jun, 05:15 PM UTC

@POTUS
Only the Justices named by one president have been unanimous in upending the scales of justice and eliminating a fundamental right for women in this country.
25 Jun, 08:05 PM UTC 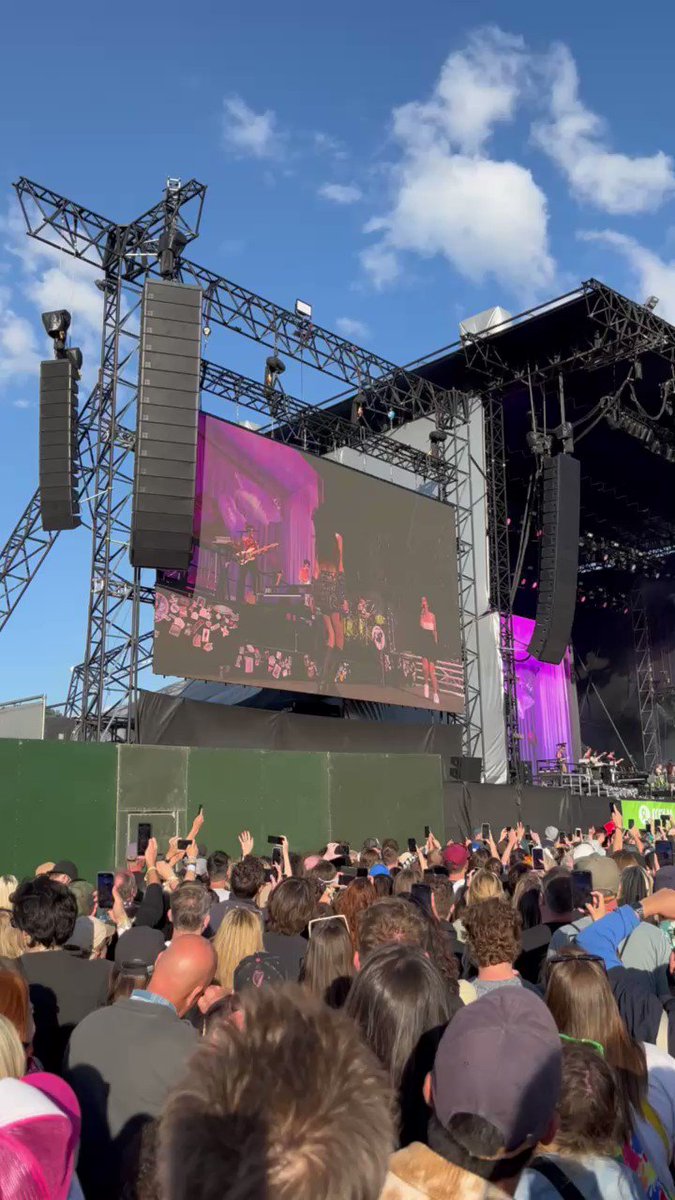 Liam McCollum
@MLiamMcCollum
AOC: the right to our bodies does not belong to nine Supreme Court justices SCOTUS: that's literally what we said
25 Jun, 03:14 PM UTC

@tribelaw
“The majority has overruled Roe and Casey for one and only one reason: because it has always despised them, and now it has the votes to discard them. The majority thereby substitutes a rule by judges for the rule of law.” — Justices Breyer, Sotomayor, and Kagan, dissenting.
25 Jun, 09:37 PM UTC

jen ★彡
@400Iiv
olivia rodrigo called all 5 justices out by name and said fuck you to them…one thing abt her is that she’ll always stand up for what she believes in
25 Jun, 06:38 PM UTC

@GOPLeader
Pray for the safety of our Supreme Court Justices. For churches across the country. And for crisis pregnancy centers that are literally under attack from the radical Left.
25 Jun, 05:13 PM UTC

Still The Nicest Guy On This App
@ForeverToxiQ
Funny how 6 justices voted to overturn Roe vs. Wade but they wanna make Clarence Thomas the face of the decision https://t.co/Z6945fbNB1
25 Jun, 02:18 AM UTC

@bennyjohnson
BREAKING: Donald Trump praises Supreme Court Justices for not being intimidated by Left Wing Violence and condemns Democrats for not speaking out about threats more strongly. 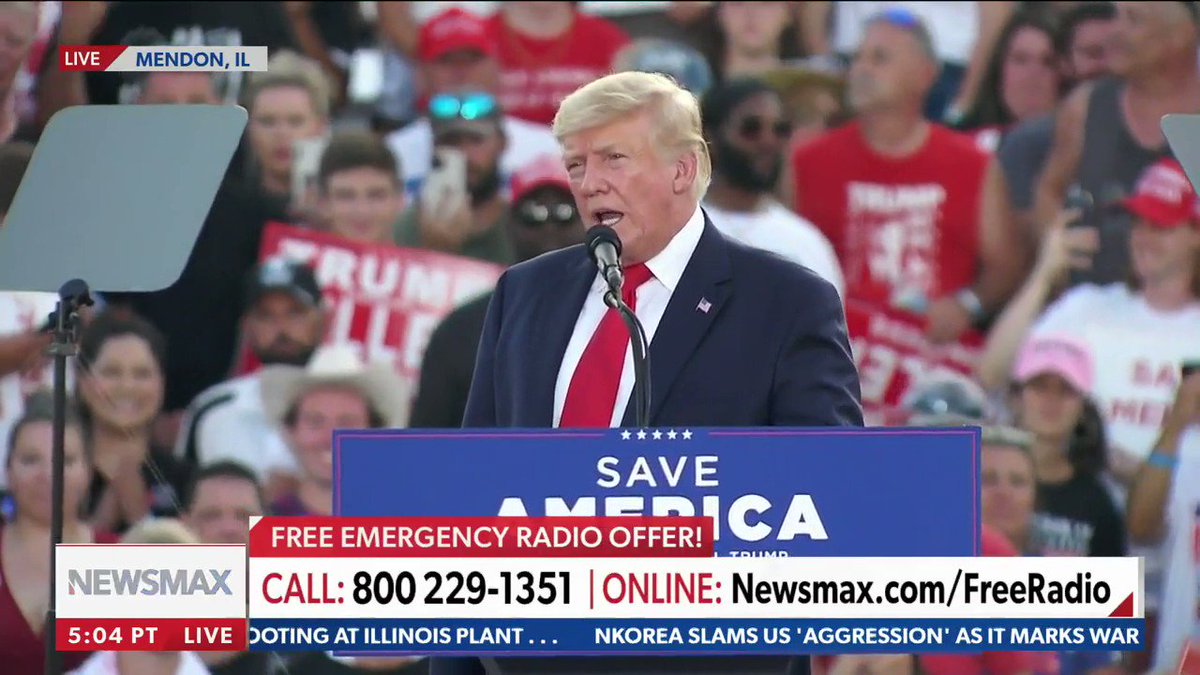 @MichLKosinski
Don't forget: both Justices Gorsuch and Thomas have also called for a "review" of NYT v. Sullivan, a ruling that bolsters the First Amendment. Autocracy comes at you quick.
25 Jun, 02:01 PM UTC

@repdarrellissa
Now would be a good time for the DOJ to start enforcing the law and protecting Supreme Court justices and their families — before another assassin makes another attempt on their lives.
25 Jun, 01:58 PM UTC

@JuddLegum
1. I'll take a stab at this question. For simplicity, I'll look at corporate PAC contributions to the National Republican Senatorial Committee (@NRSC) which supports the reelection of all the Senators who confirmed the justices who overturned Roe Follow along if interested 🧵 https://t.co/t74U9bMbi5
25 Jun, 08:08 PM UTC

@OccupyDemocrats
BREAKING NEWS: Thousands of pro-choice protesters take to the streets in Los Angeles, chanting “This is BULLSH*T” at the extremist Supreme Court Justices who overturned Roe v. Wade. RT IF YOU STAND WITH THE PROTESTERS!
26 Jun, 01:18 AM UTC

Duty To Warn 🔉
@duty2warn
“Partisan hacks” would be the polite term for Federalist Society justices.
25 Jun, 11:51 AM UTC

@THR
Olivia Rodrigo and Lily Allen dedicated a performance of Allen's "F--- You" to the U.S. Supreme Court. "This song goes out to the justices Samuel Alito, Clarence Thomas, Neil Gorsuch, Amy Coney Barrett and Brett Kavanaugh. We hate you," declared Rodrigo https://t.co/cG3r9Ifkat 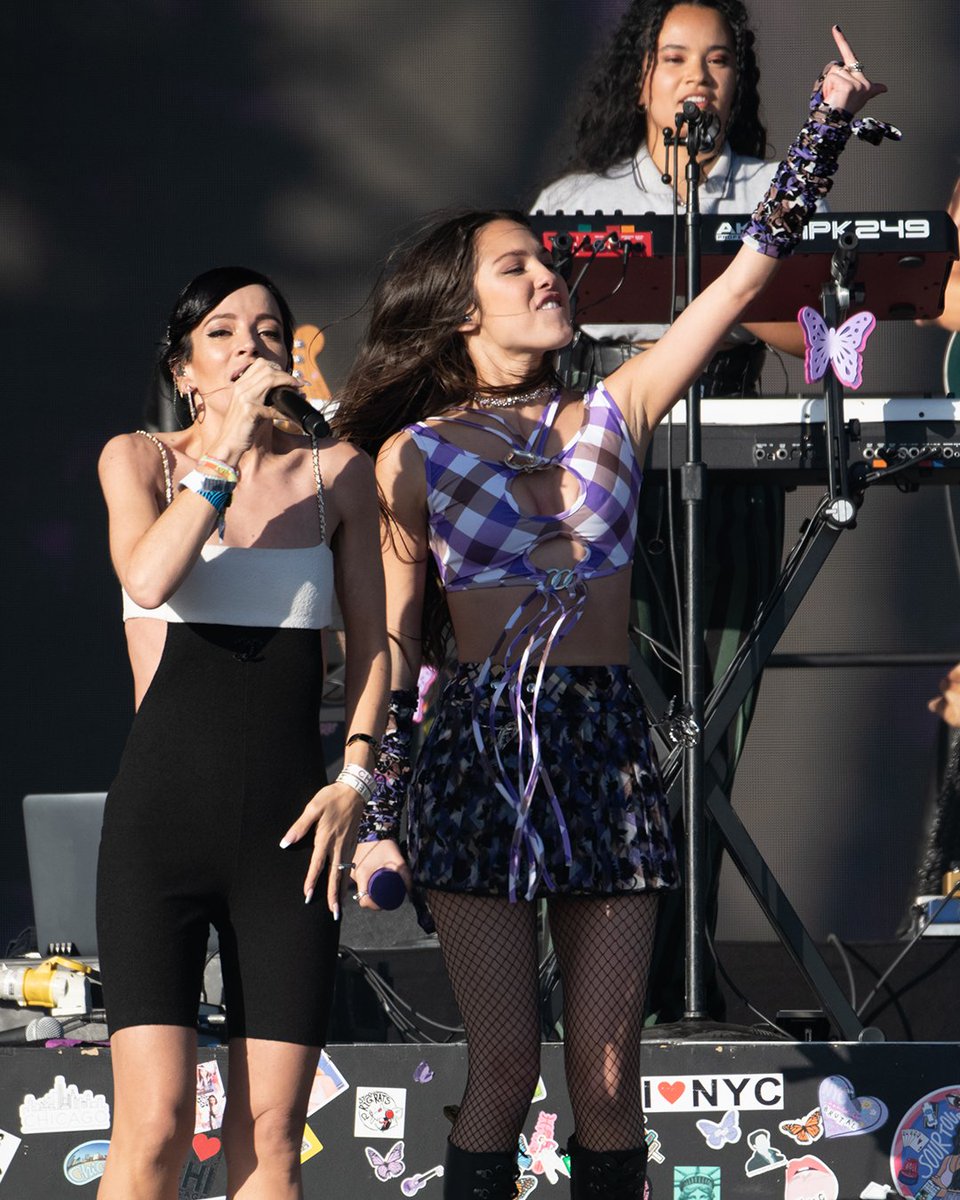 Mandice Aiston, a dude, a bro, an actual man
@CandiceAiston
Stop expecting me to be nice about this. My window of niceness ended in June 2016, when folks started talking about not voting for Hillary. We warned you that Trump would appoint the Justices needed to overturn Roe. You didn't believe us. You mocked us when we cried on 11/8.
25 Jun, 10:17 PM UTC

Ben Jackson
@BJacksonWrites
.@RepMaryMiller just thanked Trump—who appointed the justices who killed a woman’s right to bodily autonomy—for a “HISTORIC VICTORY FOR WHITE LIFE.” She previously was called out for saying “Hitler was right.” This is who they are. https://t.co/aol4oibQtI
26 Jun, 01:50 AM UTC

ZoeRiann
@RiannJones
@JohnnyNeff_ Shouldn’t her anger be directed at the bloated Cheeto in Florida, or the 3 BS justices he put in place? What about ‘I look like an uncircumcised 🍆’ McConnell? The true mastermind!! The White House? WTAF??!! I love Madonna, but girl, come on!
26 Jun, 02:00 AM UTC